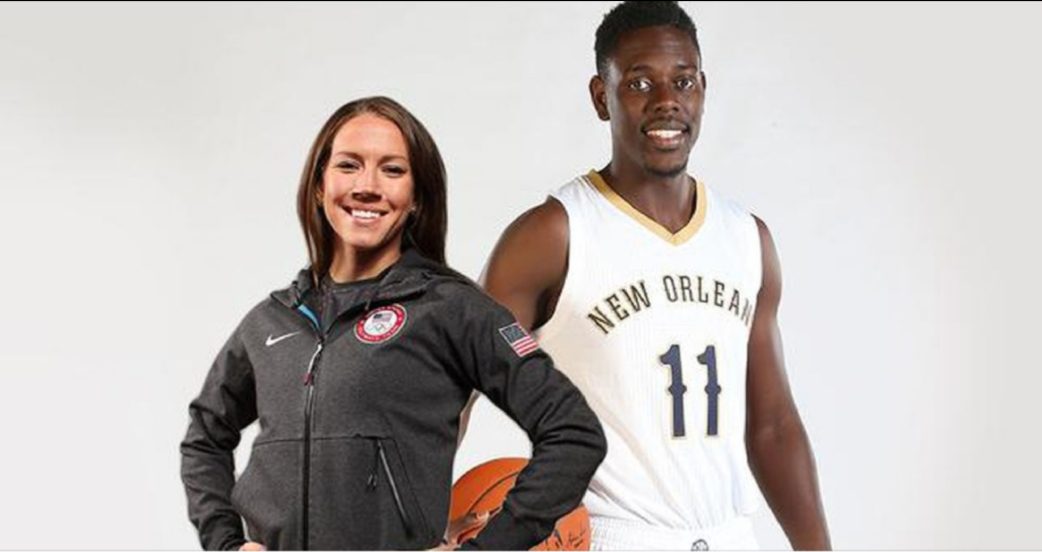 In this article, we cover the popular basketball player Jrue Holiday’s career, and his love life. Also, we will talk about his ladylove whom he is dating or has dated earlier. So if you want to know all these, without dawdling, just jump in. This is exactly the right place where you can get updates regarding the basketball player.

Jrue Randall Holiday is an American professional basketball player of the National Basketball Association (NBA). He was born on 12th June 1990 in Los Angeles, California. Both his parents used to play college basketball at Arizona State when they were young. This made him opt for the same sports too. Even his brothers are basketball players of the NBA.

He is very much popular in these sports and gained popularity with his skills all across the globe. His fans were eager to know the reason behind such a unique name Jrue. Well, in an interview he claimed that his mother was on a kick with the names starting with J. She liked the name Dru and thus changed it to Jrue. Sounds interesting, right? Yes, it is. Apart from these, Jrue is very religious and has faith in Jesus Christ, as he is a Christian. He says ” When I encounter circumstances over which I have no control, I believe and have peace”. 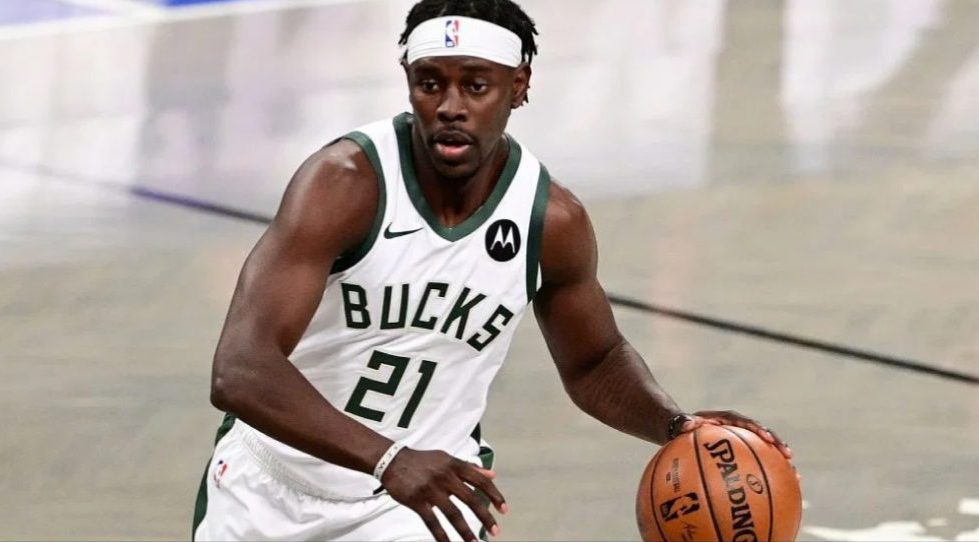 He pursued an education at Campbell Hall in Los Angeles, California. After that, he played college basketball for one season (2008-2009). Thereafter Jrue got selected by Philadelphia and there he played for straightaway four seasons (2009-2013). He moved to the New Orleans Pelicans in 2013 and played for seven years, till 2020. At present, he plays for the Milwaukee Bucks of the NBA. Jrue Holiday was named NBA All-Star. 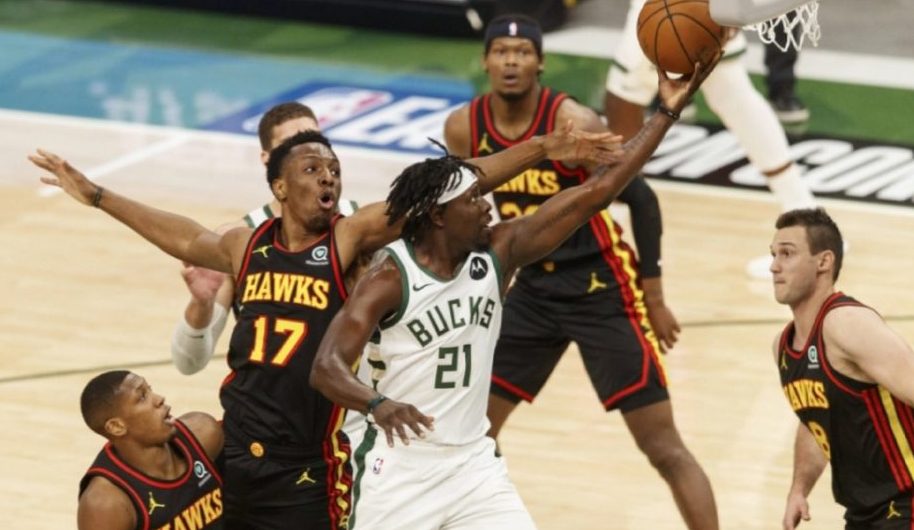 Also read: Draya Michele: Is She The Richest of Basketball Wives?

Who is Jrue Holiday dating? All we know about his personal life

In 2008, Jrue Holiday started dating United States Women’s National soccer player Lauren Cheney. They met at a UCLA women’s basketball game. While taking a seat Lauren had asked him if he was Darren Collison. This is how their friendship had started.

On 7th July 2013, Jrue and Lauren got married to each other. At age three, she had open-heart surgery. While in 2016, she was diagnosed with a brain tumor. Later, Lauren had brain surgery at the time of her pregnancy. After few weeks she gave birth to a cute little daughter Jrue Tyler Holiday. Again in 2020, they became parents of another cute little son Hendricks Holiday. Now they are a happy family of four members. 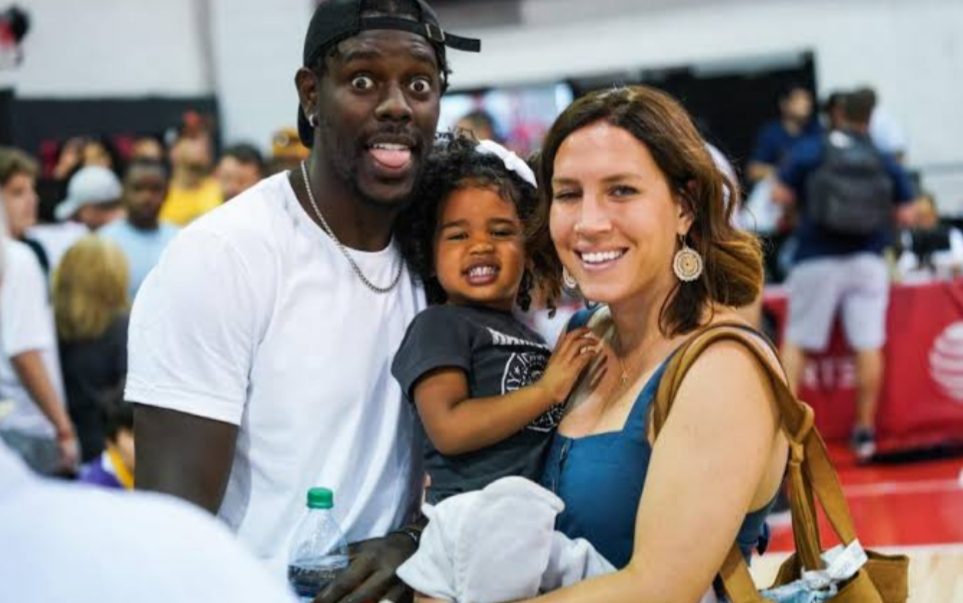 In 2016, when Lauren was sick and was diagnosed with a brain tumor, Jrue had taken a leave from his play.  He wanted to take care of his wife and wanted to stay beside her. This shows how much decent, kind-hearted, caring, and loving a husband he is. Jrue admits that Lauren is the most important person in his life. What an adorable husband he is! Even his fans had appreciated him for being such a gentleman.

Also, he celebrates holidays with his family. He believes to celebrate it and take responsibility in a great way as his name ends with Holiday. How funny it is, right?

More about his date and wife Lauren Cheney:

After her marriage with the popular basketball player Jrue Holiday, she changed her name to Lauren Nicole Holiday. She was born on 30th September 1987 in Indianapolis, United States. She is a former American professional soccer player, midfielder for the United States Women’s national soccer team. Lauren had played from 2007 to 2015.

Their fans wish them luck for the upcoming years.