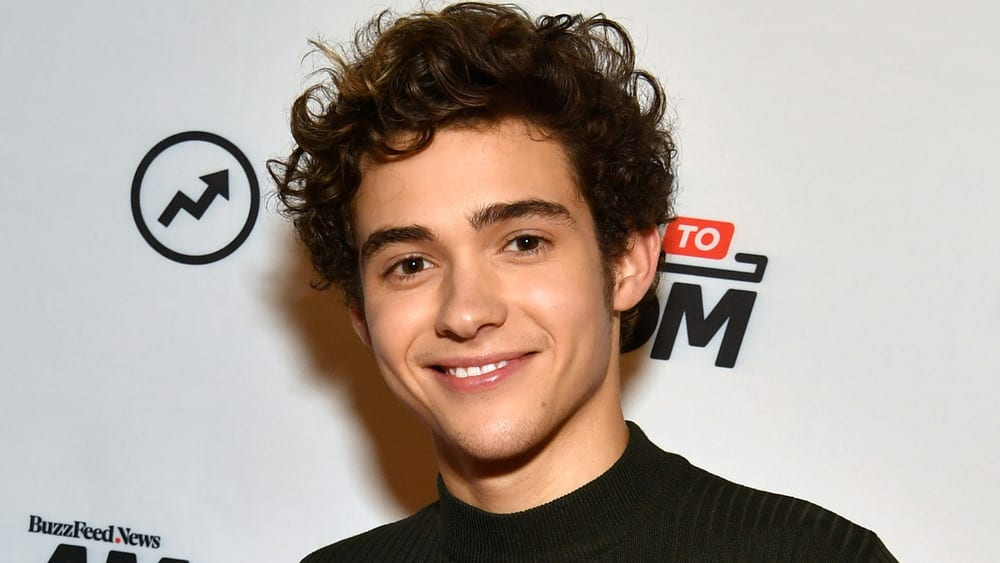 High School Musical: The Musical: The Series introduced the world with the rising young star Joshua Bassett. While Bassett was a known figure before landing the lead role in the series, the young actor gained huge recognition for the series made its way into the newly launched streaming service Disney+. Apart from her acting on the teen drama series, Bassett’s own life has been under media speculation for a while now! The actor recently got involved in a love triangle with Olivia Rodrigo and Sabrina Carpenter. Things took a complicated turn between the three of them and we have all the details given below.

The lead actor of the Disney series recently sparked rumors after he was romantically linked with co-star Olivia Rodrigo. Not only that but Olivia’s recent release titled Drivers’ License has been assumed to be all about their rumored love story that met a rocky end. Not only that but a recent interview has left fans all baffled as it raised questions about Joshua’s sexual orientation. The actor recently penned down a lengthy post about acceptance and it is giving way to a huge controversy ahead.

Who Is Joshua Bassett Dating? The Actor Might Have Come Out As Queer In The Latest Interview

While Joshua Bassett continues to spark romance rumors with Olivia Rodrigo, The High School actor took social media by storm after one of his interviews went viral. In this interview, Bassett shared his views about Watermelon Sugar hitmaker Harry Styles. Joshua says that he thinks Harry Styles is not only cool but charming and hot. The interview made fans assume that this might be his coming-out video as Bassett himself joked about it. 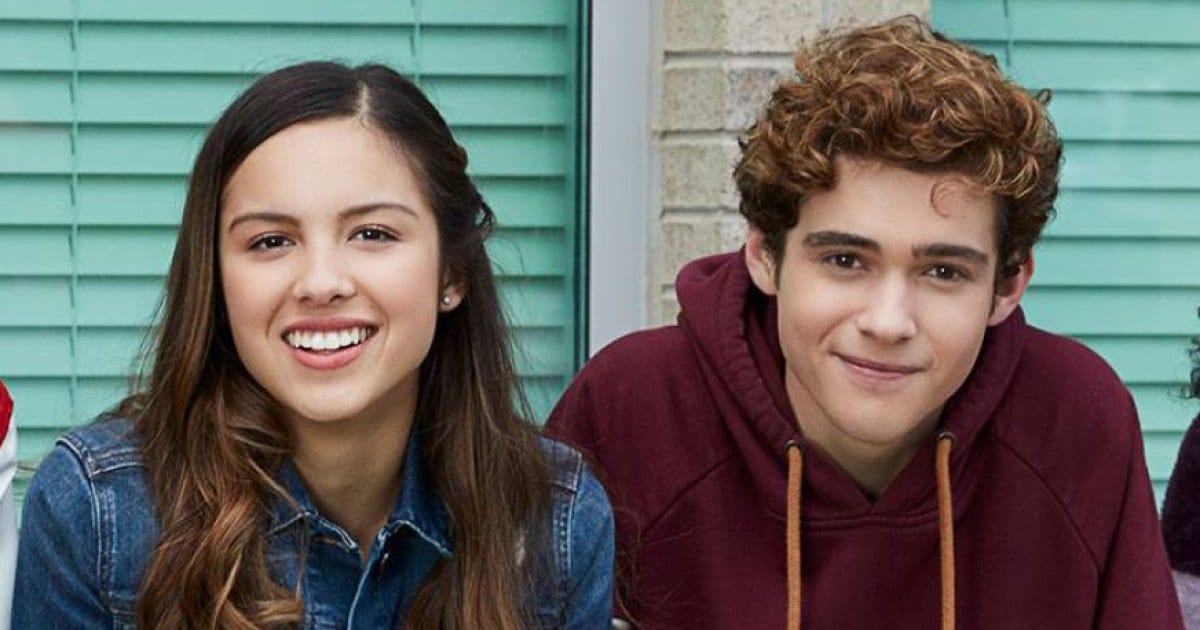 The actor also showed interest in teaming up with the singing sensation. A few days earlier the actor again made a post on Twitter about acceptance sparking controversy once again. The actor says that he has been shamed for his sexuality and things they don’t know about. The actor gives fans a gentle reminder that it is time to love shamelessly and to let hate and ignorance win. While fans are appreciating the young star for his honesty, they are also speculating that the actor might be queer.

Joshua Bassett became the talk of the town after his friend and co-star Olivia Rodrigo released her hit single Drivers License. The video was rumored to be a personal tell-all about Olivia’s bussing romance with Joshua Bassett. The singer threw some shade at the young actor as she implied that he moved on too fast with someone else while leaving her heartbroken. The two are on cordial terms despite the common speculations about them.

While Olivia captioned the release on social media and said that it is based on failed relationships, fans assumed she was talking about her ex Bassett. Joshua Bassett soon released a song titled Lie Lie Lie and it was quite obvious that it might be a comeback song. However, the actor blatantly denied any such rumors and said it has nothing to do with Olivia’s song. The actor rather wished Olivia the best for her release and said she is a good friend.

The High School Musical Actor Was Linked With Sabrina Carpenter! 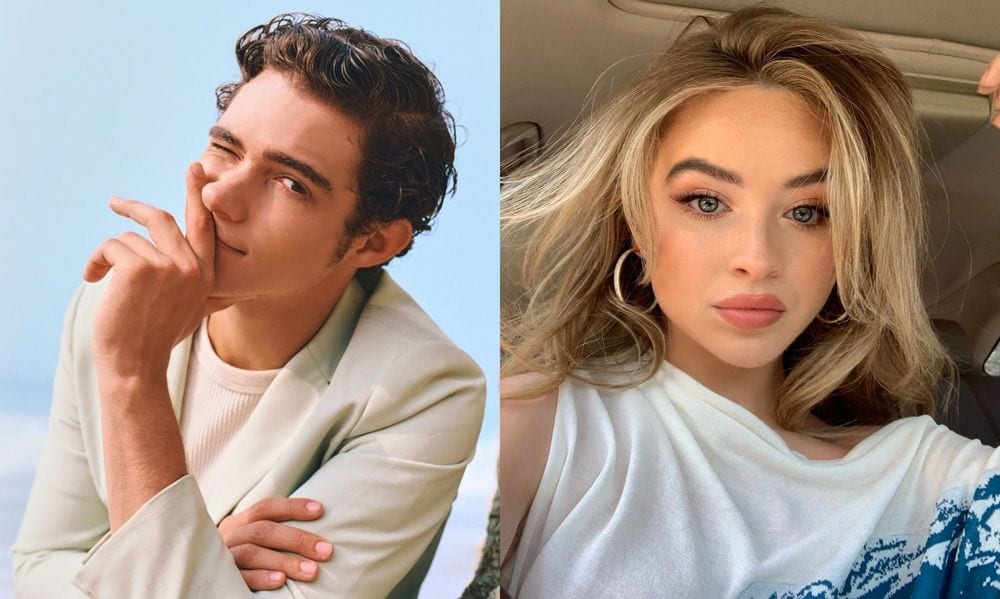 However, Olivia’s song surely caught Sabrina’s attention. She soon released a track titled Skin and mentioned the blonde in Olivia’s Drivers License. Sabrina Carpenter was romantically linked with Joshua just after rumors about his split started doing the rounds. Sabrina Carpenter indirectly hinted at the fact that she knows that the blonde mention in Rodrigo’s song is about her. The trio continues to baffle fans with the ongoing rumors.