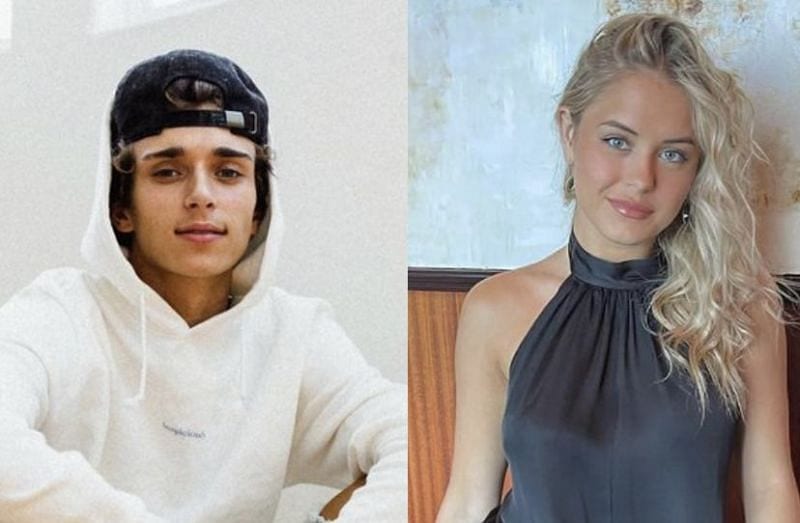 It is sad that Josh Richards and Nessa Barret, the internet power couple, are not together anymore. Nessa shocked everyone by getting together with Josh’s best friend, Jaden Hosler. However, it looked like Josh himself had moved on to someone new this time. Maybe they decided that this is what was best for the two of them. Less than a week before, Josh revealed what we assumed was his new girlfriend on Tik Tok. Josh posted a video with a mysterious blonde lip-synching the lyrics to ‘7 am’ by Lil Uzi Vert, in which both look very very happy.

Fans of the Tik Tok star were equally happy for him having found love again. Also, most of his fans seemed to respond, saying they were getting good vibes from her and that she seemed like a nice person. Some have even gone on to say that she was a major upgrade. Josh, who is 19 years old, became famous for co-hosting the BFF’s podcast with Barstools sports owner and multimillionaire Dave Portnoy.

In 2020 he garnered over 25 million followers. While fans of the Josh Nessa pair might be a little disappointed that they did not get back together again, there seem to be more people wanting Josh to be happy. The fact that the new girl was giving out good vibes and seemed kindhearted has made them already comfortable because Josh and Nessa are not together anymore.

Who is Josh Richards Dating?

Josh Richards cleared the air about being involved with ‘Julie Jisa’ by saying that she was just a friend and that they had just met twice so far. Julie Jisa is not a TikToker, but she has 18,000 followers on Instagram and is all set to become an influencer by herself. She is 21 years old, recently graduated from the University of Florida. Josh had a messy breakup with his ex Nessa who is currently in a relationship with his best friend. Josh did not want any drama and wanted to handle the situation in private. In the video posted by Josh, he puts his arm around Jisa, which we mistook as indicating that they were a couple now.

On watching the video, Josh was flooded with positive messages from his fans who truly wished him all the happiness. It is said that some of Josh’s fans did not exactly like Nessa, and they are happy that he’s found someone better now. Some comments were made about how Ness had recently died her hair blonde, which some people consider as an attempt to copy Julie’s style. It looks like we had just let our imaginations run wild as Josh himself has said that they were just friends and that he was still single. However, Josh has also posted a dancing video of himself and Jisa in which they look very coupley. What’s happening, Josh? 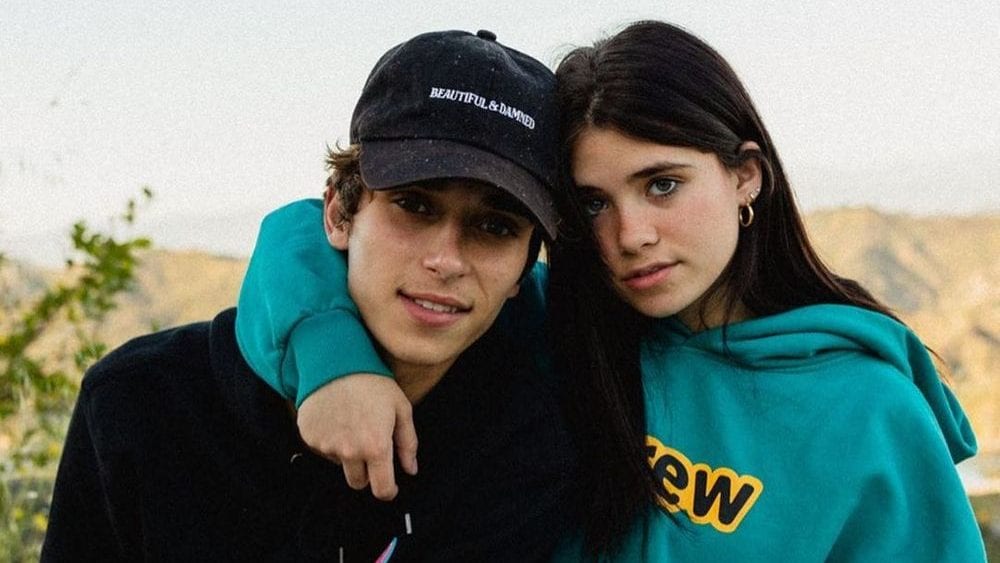 Once upon a time

Fans are curious to know where Josh’s friendship with Jaden stands now after Ness and Jaden got into a relationship. Josh has clearly explained that he would never wish bad things for either of them. He has cared for them in the past, so he can’t help but continue to care for them in the future as well. Josh has said that he would never be malicious. However, he did admit that this was the kind of situation that nobody would like. Jaden had claimed that his friend Josh had blocked him on Instagram, but Josh said he did not. As of now, it’s pretty unclear as to where Josh and Jaden’s friendship stands. When questioned about whether he still considers Jaden a friend, Josh replied that it was a question that was difficult to answer, and he found it very confusing. 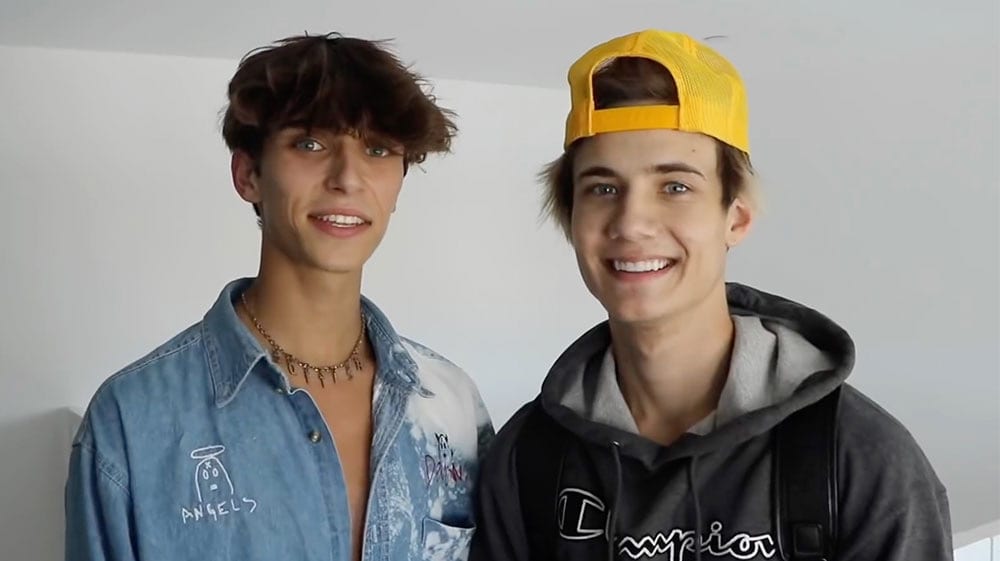