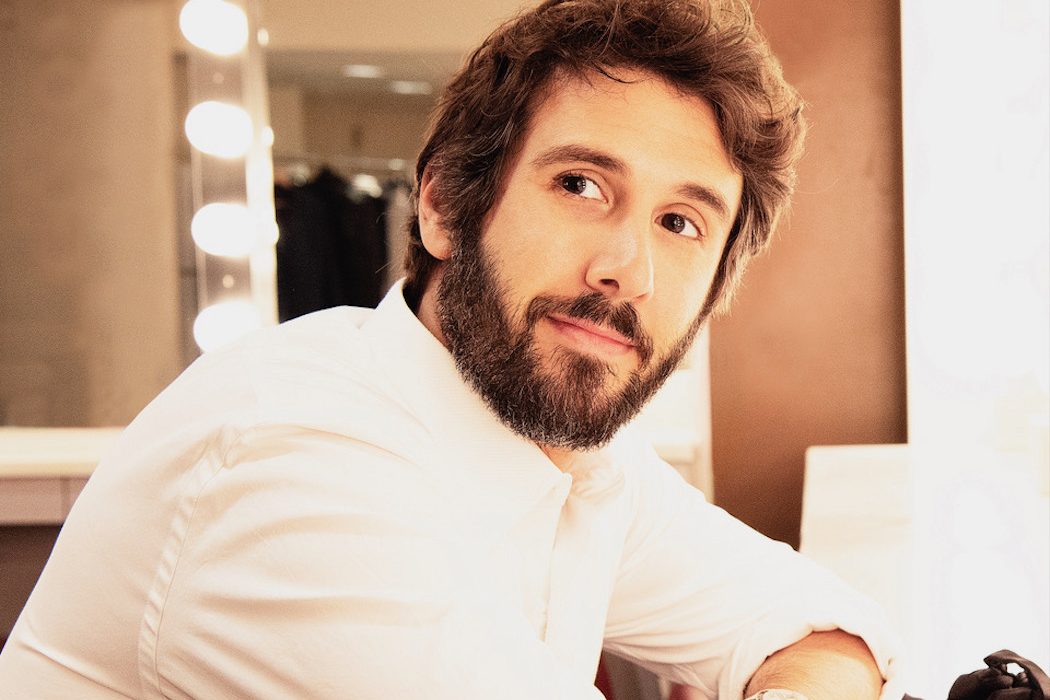 Josh Winslow Groban is an American singer, songwriter, actor, and record producer born on February 27, 1981. In 2007 he was charted as the number one best-selling artist. His first four solo albums are certified as multi-platinum. Groban started his career in acting, but he slowly transitioned to music. In 2016 he made his Broadway debut as Pierre Bezukhov in the musical Natashe, Pierre and the Great Comet of 1812. He earned two prime-time Emmy for his performance at 72nd Tony Awards.

Groban has also been seen as a co-star in the Netflix series The Good Cop. Groban was the host of Rising Star. He can play instruments such as the piano, drums. Groban appeared in the show The Office as Walter Bernard Junior. 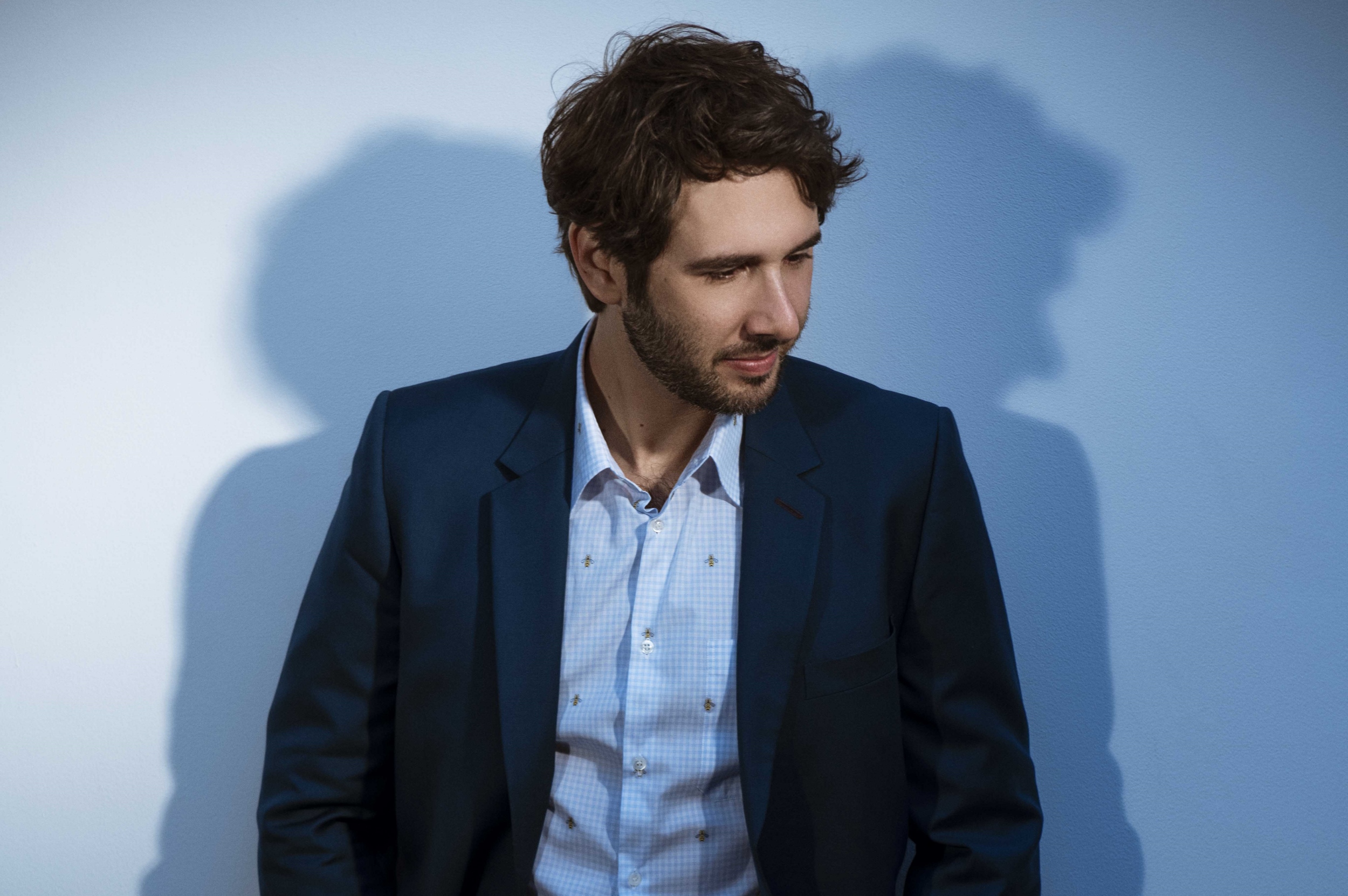 Groban attended Los Angeles County High School for the Arts. The school offers a conservatory-style education. He was born in Los Angeles, California. His father is a descendant of Jewish immigrants. At the age of seven, Groban first sang in public. He graduated in 1999 from Los Angeles County High School for the Arts as a theater major. He also briefly attended Carnegie Mellon University to study musical theater.  There he was offered a recording contract, so he left the university to pursue his career in music. Warner Bros, too offered a recording contract to Groban. His debut album named Josh Groban was released on November 20, 2001.

From August 2003 to June 2003, Josh Groban was dating January Jones. Josh has also claimed that this was his longest relationship ever as they were ‘madly in love with each other.’ Groban, the Tony-nominated star, had stated that he is a romantic from the heart. When Jones and Groban broke up, they both promised to remain friends. In March 2009, rumors started to fly that Groban is dating Katy Perry. Though there was no official statement released, fans speculated about their relationship. They appeared at few Red Carpet events together. In 2017 Katy Perry stated that her song “The One That Got Away” was dedicated to Josh, but later she cleared up the air by saying that they were just friends. The same “just friends” card was played by Josh when asked about his relationship with Katy Perry. In the days of 2009 to 2010, Josh was with April Bowlby, but the two were rarely seen together in public.

In July 2010, Selma Blair and Josh Groban were seen together leaving a movie theater in California. Their romance, however, was short-lived. In August 2011, it was speculated that Josh Groban was dating Michelle Trachtenberg when they were leaving a fancy restaurant together. Josh Groban openly dated Kat Dennings from October 2014 to July 2016. Their relationship started because of her nerdiness. They used to openly complement each other. In 2016 they decided to split up, and the couple allegedly reported that it was a mutual decision. There was no hard feelings or bad blood between them. 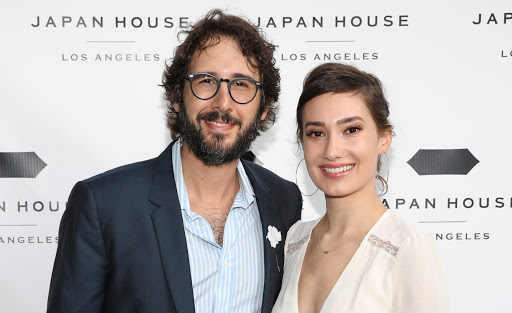 Josh Groban is currently dating Schuyler Helford. The two were spotted first at Tony’s in 2018. They were holding each other’s hands. Schuyler Helford is a 28 years old actress who grew up in LA. Her website claims that she is a die-hard fan of Mr. Bean. She is best known for her roles in The Middle and Anger Management. She is not as popular and known as Josh Groban, but she has worked on a fair amount of projects. She has even directed and written for few Tv shows and plays over the years. She wrote for the 2017 CBS Diversity Showcase. Her father, Bruce Helford, was a well-known personality. He wrote for many comedy shows. It seems like the two have hit it off and going stronger than ever.

In recent months, the couple has been seen together in a number of public events. They are in a relationship for the last three years. Josh has stated in Suffle that both of them spent a lot of time together during the pandemic watching Netflix and entertaining each other. There was communication and long walks between them that made them come closer. Josh is delighted that their relationship is still strong as ever, even after the lockdown.