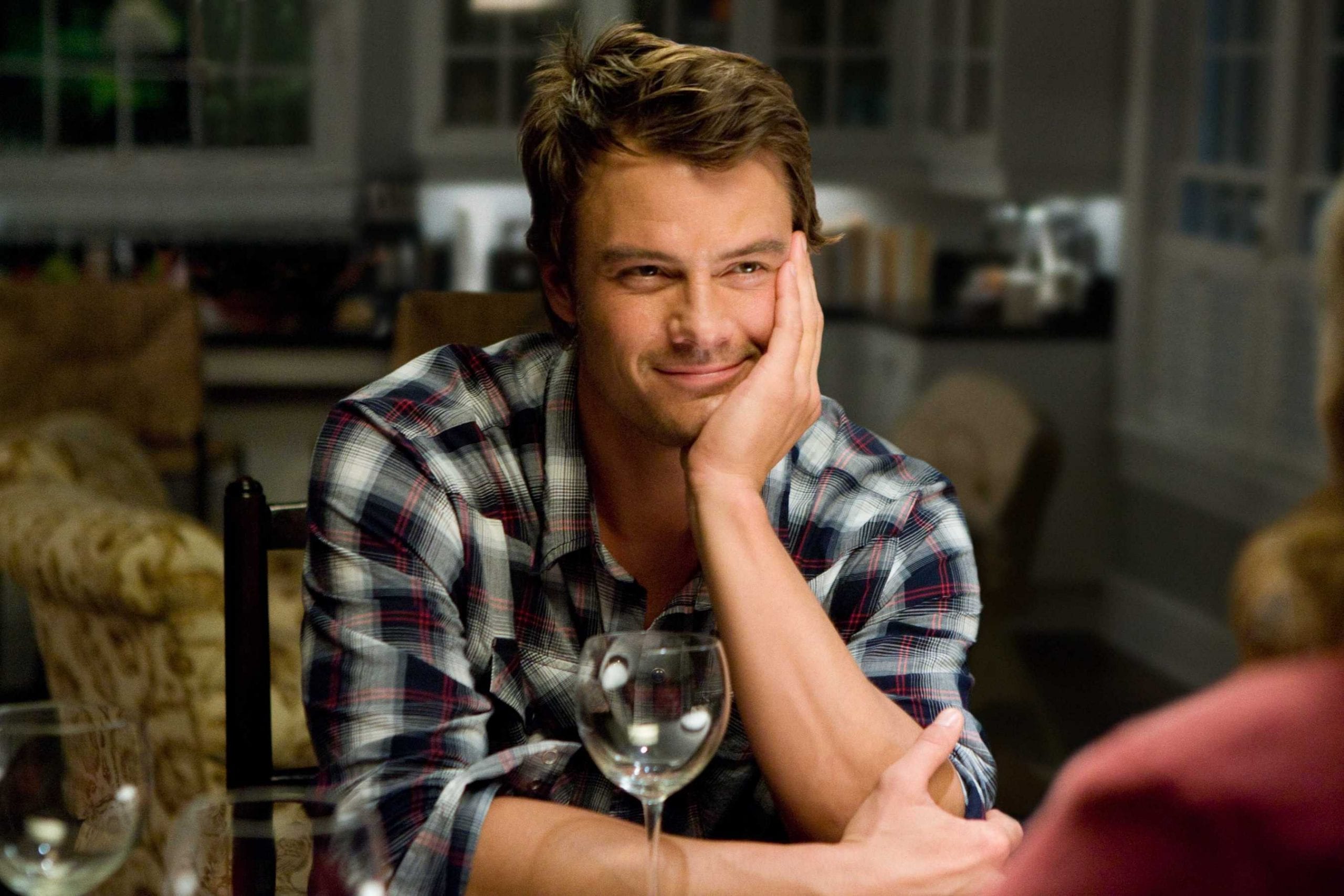 Josh Duhamel is a globally acknowledged American actor who received recognition for his appearance in Transformers. Josh Duhamel played the famous role of Captain William Lennox, who is the leader of the Army Rangers team in Qatar. Transformers is a science fiction action movie inspired by the Transformers toy line and released in 2007. After becoming the fifth highest-grossing film of 2007 and earning a whole $709 million in the box office globally, the filmmakers decided to have more sequels. Josh starred in the main lead of five sequels of Transformers and made a permanent place in the heart of the audience.

Prior to becoming an actor, Josh Duhamel was a fashion model and has worked for various fashion companies. After a few time, he decided to pursue acting as his career and made his first appearance as an actor in the daytime soap opera All My Children which aired on ABC Network. He played the role of Leo du Pres, next he played the role of Danny McCoy on NBC’s Las Vegas. His biggest breakthrough was undoubtedly Transformers, which truly changed the angle of his career. The other films he acted in are When in Rome released in 2010, Life as We Know It released in 2010, New Year’s Eve released in 2011, Safe Haven released in 2013, and You’re Not You in 2014. He was the face of the popular video game Call of Duty: WWII launched in 2017.

Josh Duhamel and his wife got divorced in 2019. They called off their marriage and were separated earlier in 2017, after eight years of their marriage. Let us know more about the actor’s life including his personal life and who he is dating. 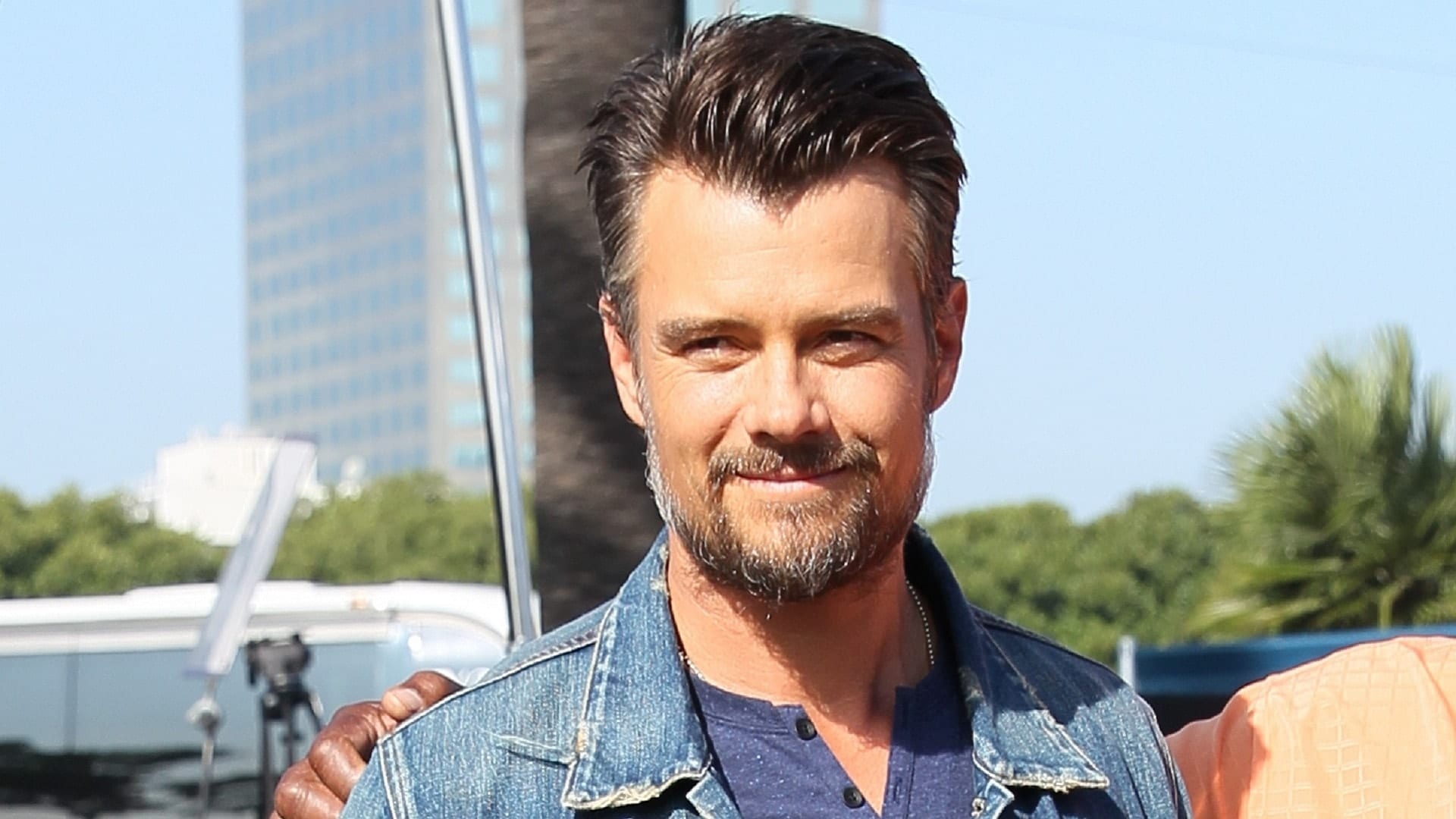 Josh Duhamel was born on November 14, 1972, in Minot, North Dakota, the U.S. He belonged from a business family as his mother Bonnie L. Kemper, a retired teacher and local businesswoman, and his father, Larry Duhamel, an advertising salesman. Josh Duhamel is mixed and has French Canadian, Irish, English, Austrian, German, and Norwegian ancestry. His parents got divorced when he was still young, and he grew up with his mother along with his other three young siblings, Ashlee, Kassidy, and Mckenzee Duhamel.

He received his education from Minot State University and was good at sports. He played as the quarterback for the university’s football team. He wanted to get admission to our dental college however he dropped one-and-a-half credits out. Though later, in 2005, he completed his credits and also received his degree. After dropping out, he followed his ex-girlfriend in California. He started finding out jobs for himself and surprisingly won the title of Male Model of the Year in 1997 in the competition International Modeling and Talent Association (IMTA) competition he took part in. He is also considered as one of the finest-looking actors in Hollywood. Besides, he started growing interest in acting and received training from Scott Sedita Acting Studios. 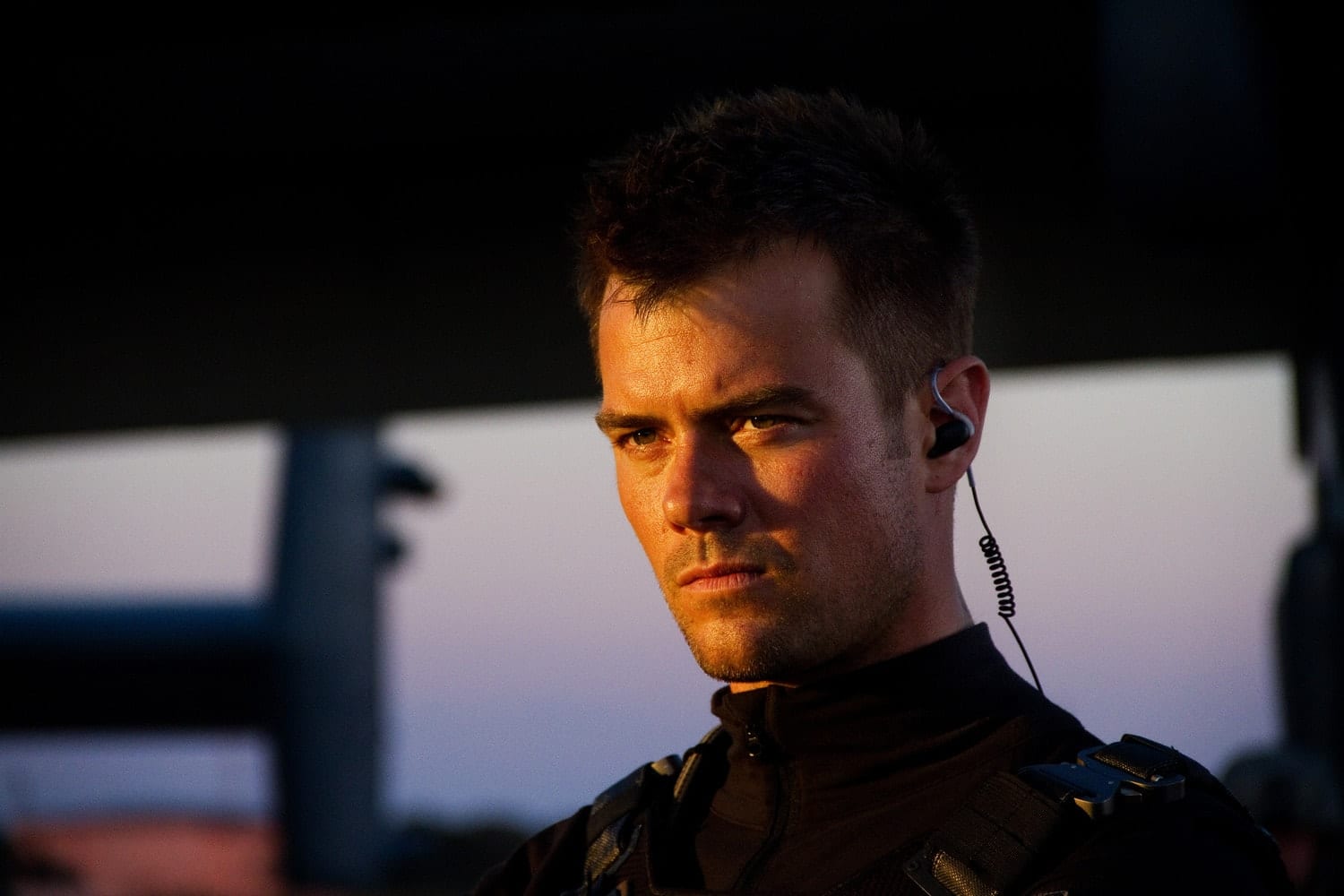 One of the finest actor in Hollywood, Josh Duhamel

He found out jobs where he got the chance to star as an extra in the music videos for Donna Summer’s “I Will Go With You” and Christina Aguilera’s “Genie in A Bottle” in 1999. He gained a few attention from the casting people and received the role in All My Children. His chemistry with Greenlee Smythe, the character who stars opposite to him played by Rebecca Budig, became a hot topic and received praise widely. He received the nominations for Daytime Emmy Award twice and Special Fan Award for America’s Favorite Couple.

His successful debut got followed by multiple other television shows. He got his first chance to act in movies in 2004 with the film, Win a Date with Tad Hamilton! It got continued with many other films, and finally, Transformers came to its way in 2007, and it was a complete turning point in his career. The movie, his character, his brilliant acting turned him into a world-famous star. Josh’s popularity never ceased, and he got more characters and every time he gave an intense performance and never failed to impress his audience.

In 2019 he appeared in a superhero series, Jupiter’s Legacy, powered by Netflix and played the role of Sheldon Sampson. His recent movie update includes the upcoming movie Shotgun Wedding, where he stars opposite Jennifer Lopez, and leaving the fans in total awe about the movie cast and cannot wait to watch it. 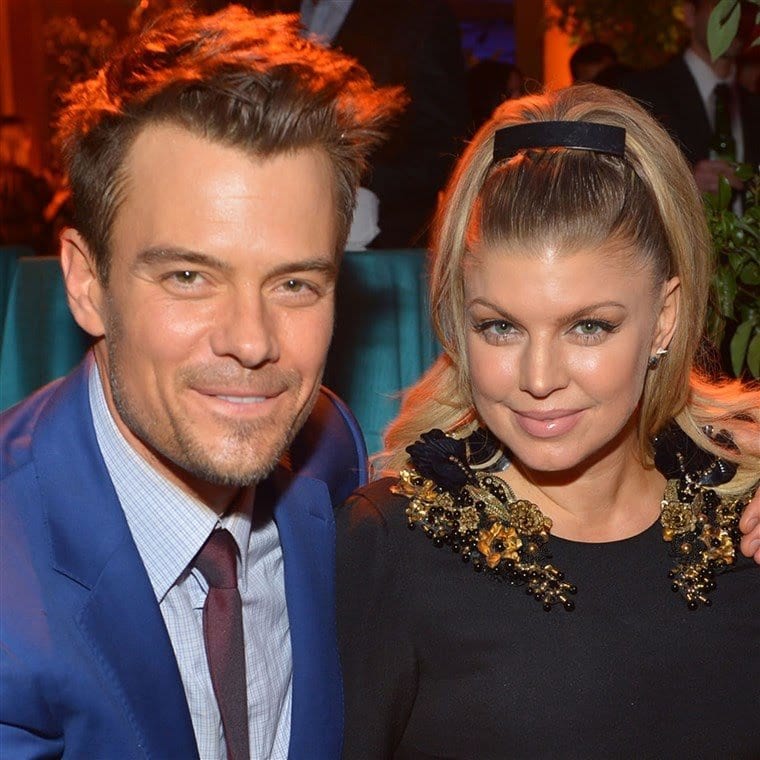 Josh Duhamel with his ex-wife, Fergie

Josh Duhamel met Stacy Ann Ferguson, better known by her stage name Fergie who is a singer in 2004. The couple started dating soon after and tight knot in 2009 in a Roman Catholic ceremony. They also welcomed their baby in 2013. Unfortunately, the couple decided to separate in 2017 and got legally divorced in 2019, and both of them are co-parenting their son

After his divorce, he dated Eiza Gonzále, a Mexican actress and singer. But both of them called it quits after five months of dating.

Who Is Josh Duhamel Dating Now? 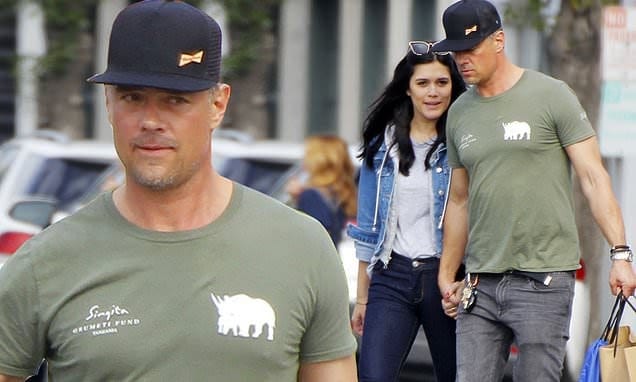 The Hollywood Hunk, Josh Duhamel, is dating Audra Mari, who is a very famous model. She is a former beauty queen and currently hosts a television program. The couple kept their relationship very private except one time when they were spotted in the airport in 2019 where they were showing affection to each other.