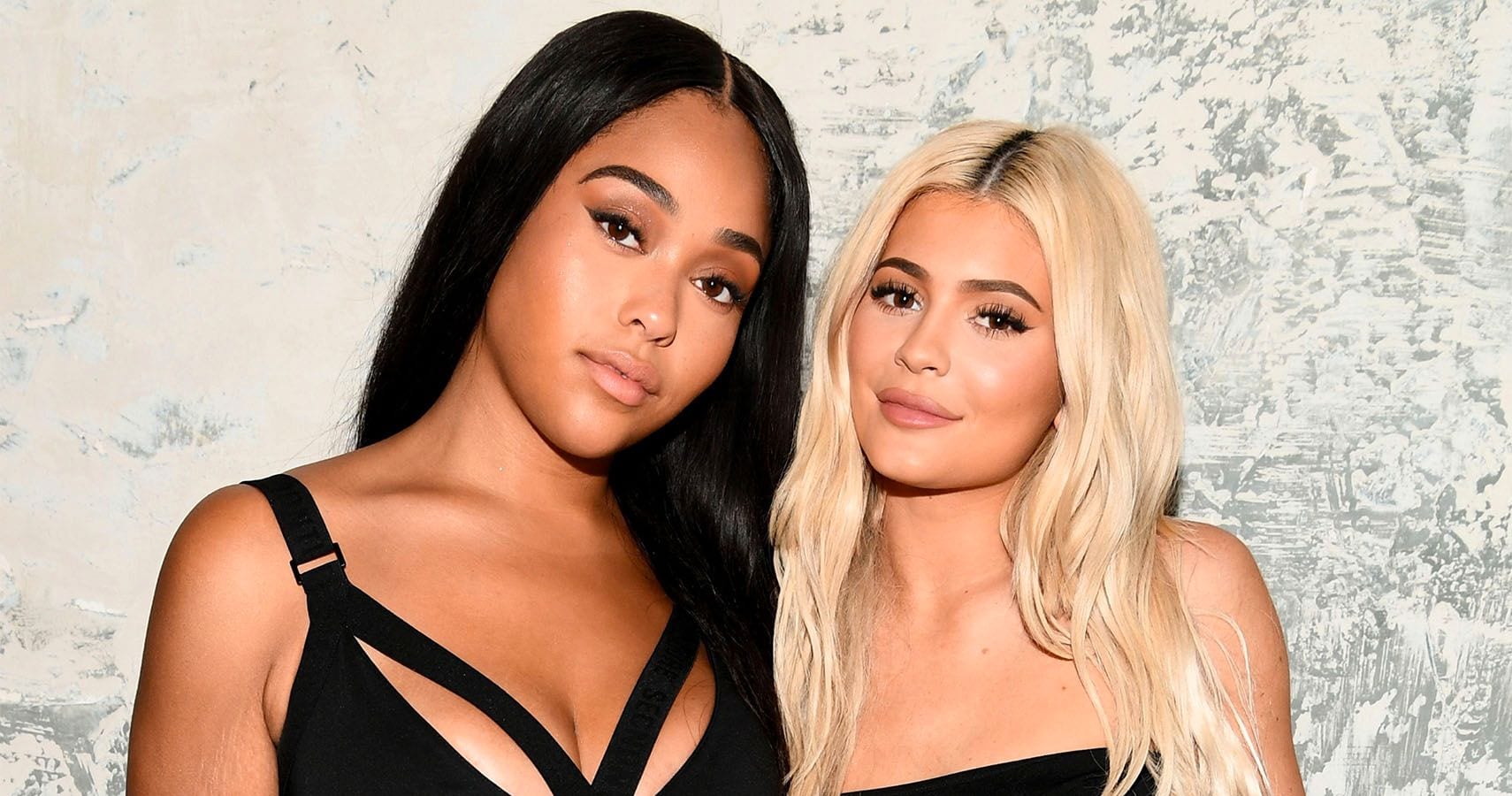 Model and reality television star Jordyn Woods has been a regular face in the hit television series Keeping Up With The Kardashians. However, the young celeb gained huge media attention after her infamous romance with Tristan Thompson turned into one of the most controversial scandals of the year. While it’s been almost a year and more since the scandal has fizzled out with everyone self-involved moving on with life, Jordyn Woods has been expanding her business horizons on her social media.

Woods even collaborated with clothing line Boohoo and went on to launch an innovative hair extension line as well. The model soon tried her acting skills in shows like Grown-ish and also appeared on the popular show The Masked Singer. Apart from her successful professional life, her personal life has managed to gain limelight time and again. The model and social media influencer is now happy in a relationship with athlete Karl Anthony Towns and here are all the details about this blooming relationship. Jordyn Woods often supports her man via heartfelt social media posts, and fans are already shipping the two.

Who Is Jordyn Woods Dating? The Model Recently Celebrated One Year Anniversary With Karl-Anthony Towns

The model and reality television star have been going out with Karl-Anthony Towns, and it seems like the two recently celebrated the completion of one year of their relationship. Jordyn Woods took to social media to post several pictures from the romantic gateway. While the two are tripping off a tropical island, the pictures show the model all sun-kissed. Followers saw that the anniversary celebration came with balloon decorations.

The pair were seen wearing Versace swimsuits while Jordyn uploaded the posts with a mushy caption to mark the big day. While talking about their relationship, Jordyn earlier revealed that the two have been friends for a long time and commented on the pain of losing a parent at a very young age. Jordyn Woods recently gifted her boyfriend, a beautiful portrait of his late mother Jacqueline. The NBA player took to social media to upload the picture while thanking his ladylove for the thoughtful present.

Jordyn Woods came under major backlash, and media limelight after her alleged romance with Khloe Kardashian’s boyfriend Tristan Thompson was out in the open! The whole controversy soon took a severe turn and became a raging scandal overnight. With Twitter backlashes and blame games and Khloe Kardashian throwing major shade at her, it was one of the most talked-about controversies of the year. 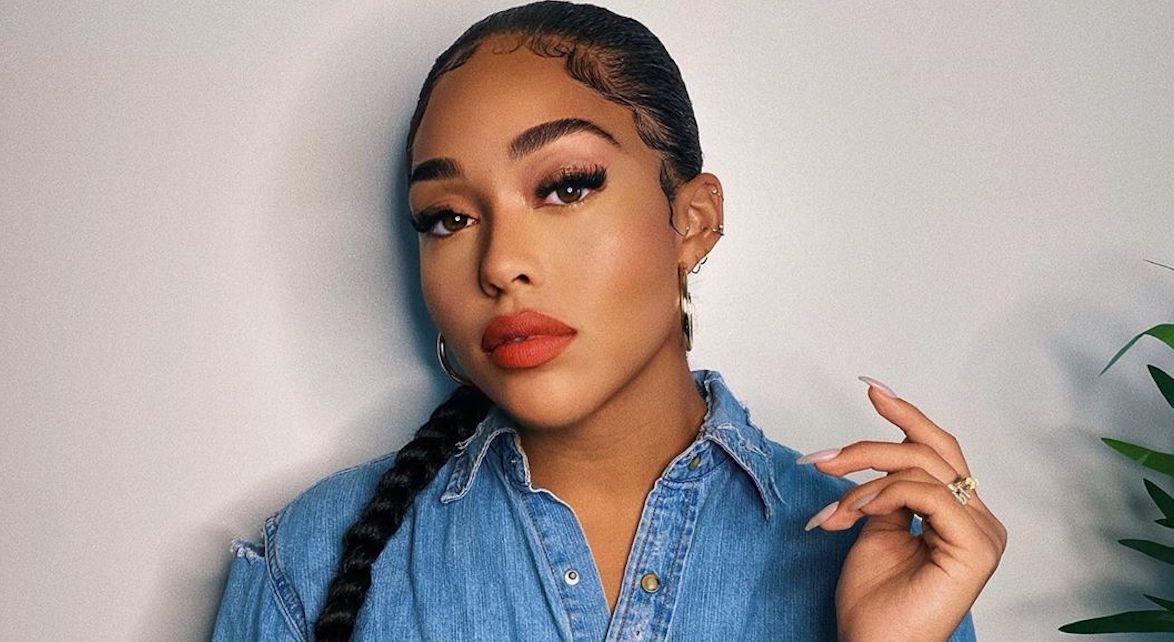 Not to mention how Jordyn was called out and given the title of home wrecker while the scandal become a serious one with time. The Kardashian family broke all relationships with Jordyn, and she also lost her best friend Kylie Jenner. With time the whole controversy fizzled out as Jordyn has moved on with Karl Anthony while Tristan and Khloe are giving their relationship another chance as well.

The Model Was Once Romantically Linked With Chris Brown And Devin Booker!

While supermodel Kendall Jenner is having a whirlwind romance with NBA player Devin Booker, the young athlete was earlier linked with Jordyn Woods as well. Dating rumors started doing the rounds after the alleged pair was spotted at a bar called Nice Guy in West Hollywood. However, neither of the two even confirmed the relationship, and it soon fizzled out with not much drama involved. 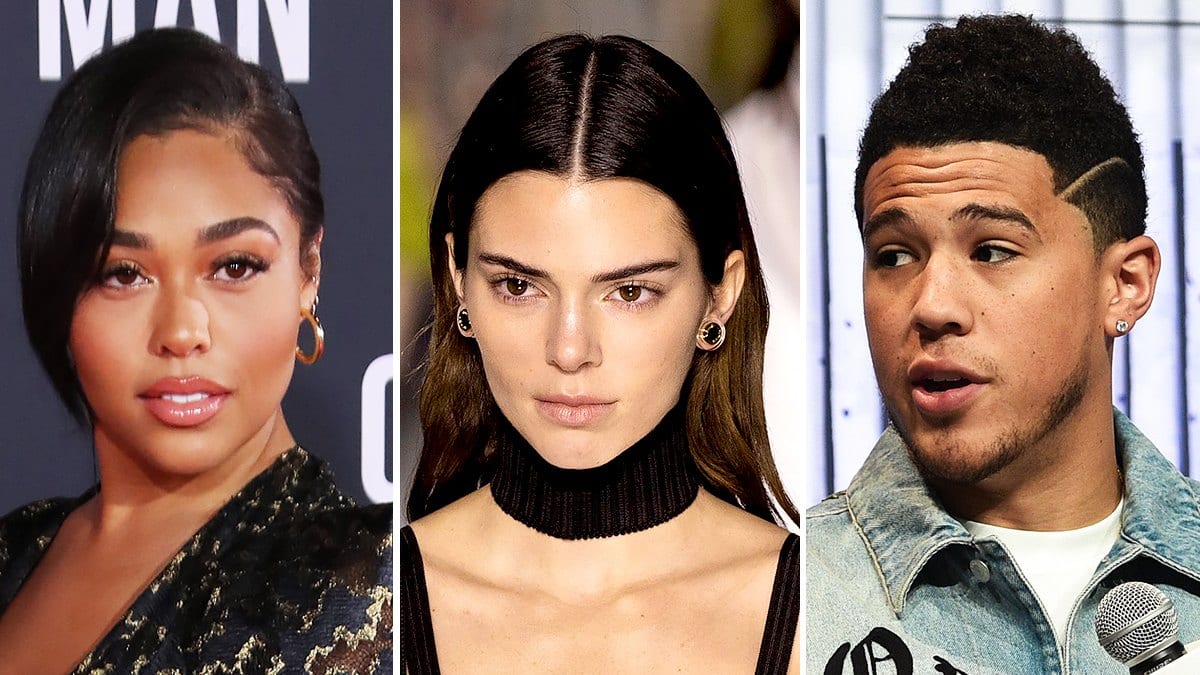 Now the two are happy with their respective partners. Apart from Booker, Jordyn was rumored to be dating popular rapper Chris Brown after the two were seen for a bowling date at Pinz in Studio City, California. This rumor did not get much buzz around, and fans soon assumed that it was a ruse after all. Other than that, Jordyn also allegedly dated Jaden Smith. The two are friends for a long while, and Jordyn is quite close to the Smith family. She also appeared on the popular talk show hosted by Jada Pinkett Smith.