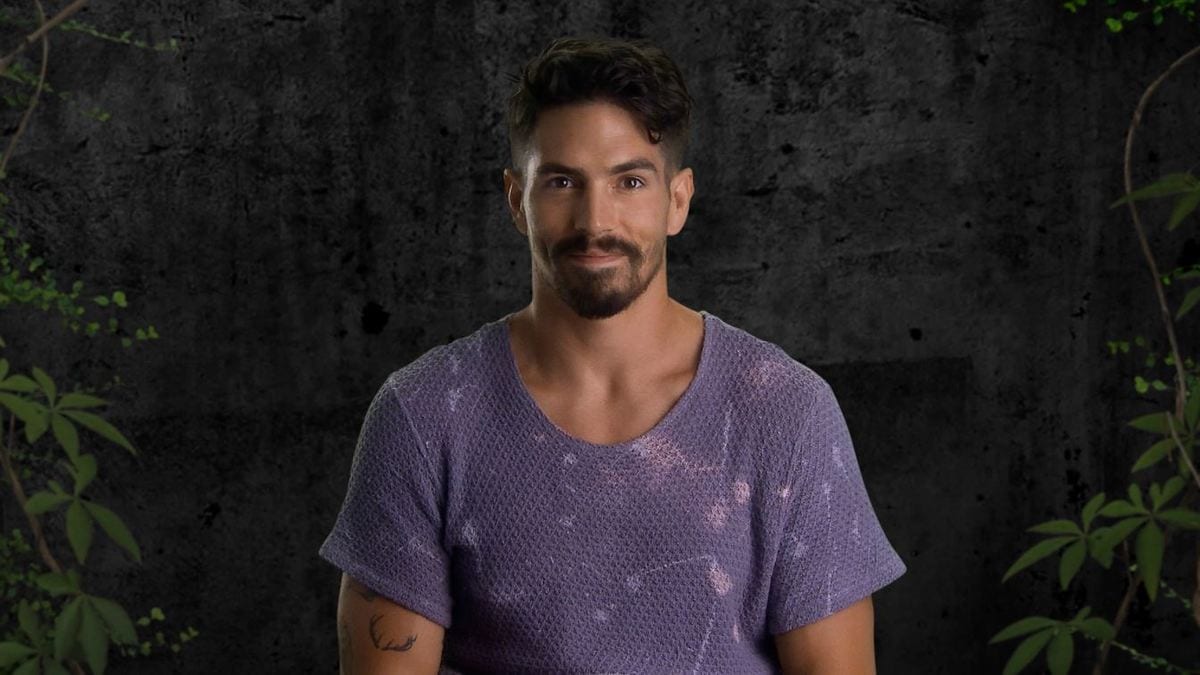 Reality Television figure Jordan Wisely gained worldwide recognition after being a part of MTV’s The Challenge. While the show is a popular one, viewers saw him bag the winning title of Challenge XXXL’s: Dirty 30. Wiseley also took home the prize money of $583,000. However, not much is known about his personal life as he prefers to keep it that way. However, media tabloids have done a bit of digging on his life, and here’s what we know about Jordan Wiseley. After being a part of so many shows, Jordan Wiseley has recently launched his own Docuseries in collaboration with YouTube titled All Out. The star has a busy year, it seems.

Jordan Wiseley is a fashion designer. Believe it or not but Wiseley is the designer and director of the classic American jackets, which are popular by the name Strapped. The Challenge alum earlier revealed in an interview that he first came up with the idea of Strapped when he was in high school! Fans are wondering whether Jordan Wiseley is going to be a part of the upcoming season of Challenge, and it might not happen after all. Wiseley was surrounded by controversies after he was called out as a closeted racist by one of the co-stars.

Who Is Jordan Wiseley: What Do We Know About The Television Star?

Fans were elated to see Jordan Wiseley might return in The Challenge: War of Worlds 2 as well. After winning the first season, Wiseley took a brief sabbatical from the media limelight to focus on his clothing line. The amount that he won in the competition was fairly used to develop his fashion line, and now he is ready to be back at the game while entertaining fans with his antics. 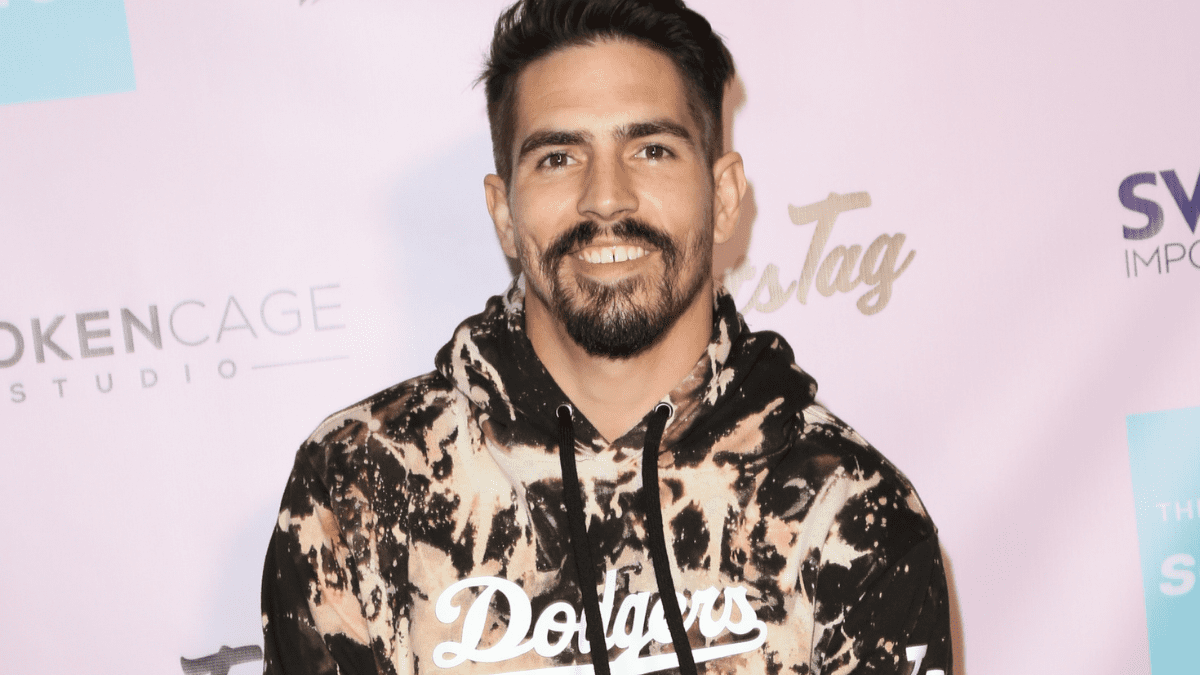 Not many are aware of the fact, but Jordan Wiseley has a rare medical condition named symbrachydactyly. The reality television figure, however, refuses to get it corrected by surgery as that would imply that he considers it as a weakness. The star has, however, fell under severe backlash, which might have led to a suspension!

Also Read: What Is The 7 Little Johnstons TikTok? The Family is Getting Into The TikTok Challenges!

Jordan Wiseley enjoyed the winning streak for not one but three back-to-back seasons in Total Madness. However, the young star was reportedly suspended by the channel after a controversial clip resurfaced on social media. Wiseley came under fire after an old video from his time in The Real World came under the public eye. In the clip, Wiseley got into a heated argument with Nia Moore, and he soon made a racist come back. He not made some hand gestures while making monkey noises but also ended up using the N-word. Surprisingly, the fight was not only dissolved, but the two even sparked dating rumors later on. Have a little sense peek into Jordan Wiseley’s newest Docuseries on YouTube.

Been working on a few things!! Really excited to take you all along! Jordan Wiseley Presents: ALL OUT https://t.co/1HRxKBFIFk via @YouTube

Nia Moore later called him out as a closeted racist. Things were soon okay between the two after they mended their fight. Wiseley even attended one of Nina Moore’s virtual sessions. Jordan Wiseley was also seen engaged in a phone call while admitting that he was wrong and was not aware of the severity of the situation. The channel, however, called Jordan Wiseley and suspended him for a few seasons. Wiseley later denied any such claims.

Wiseley later addressed these ongoing allegations of him being suspended by the channel. He explained that he was not suspended, and he stayed back due to some personal issues and that he might have to do something with the whole split with Tori. However, there were rumors that producers are thinking of having both Jordan and Tori on board for season 37. 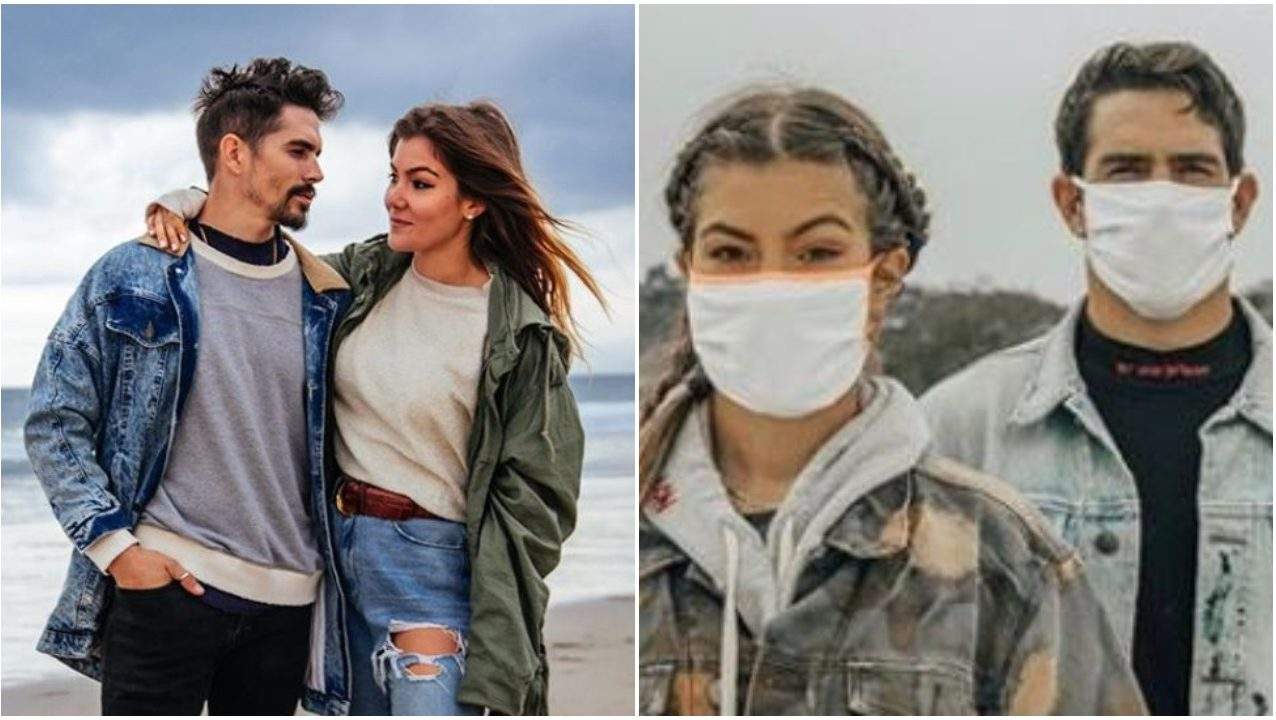 This means that there will be enough drama if both the exes join the season, making it an exciting watch for fans. However, his return is highly questionable given his complicated past with fiancée Tori Deal. Moreover, with Wiseley recently admitting that he is seeing someone else, things might be awkward between the former couple.