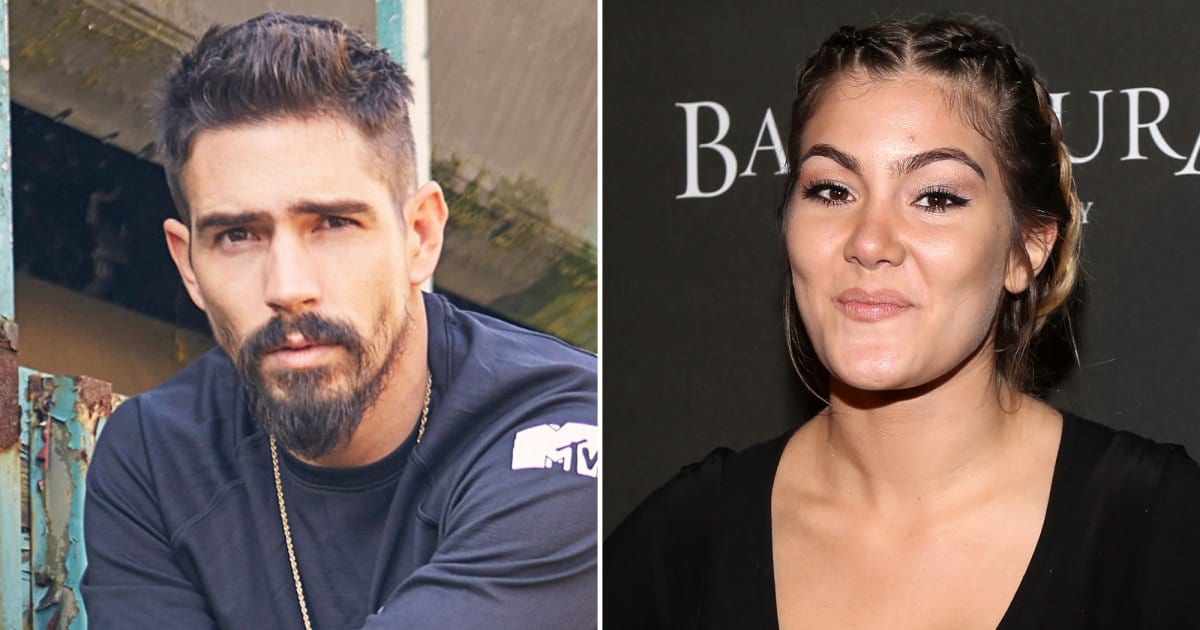 Reality television star and fashion designer Jordan Wiseley gained huge recognition after bagging the winning title on the hit MTV show The Challenge. While fans loved him on the show, and he has been a regular part of the franchise, Wiseley went on to enjoy his winning streak on the show. However, he sparked some major controversy while dating co-star Tori Deal. Their relationship was not only one of the most talked-about issues in the show, but their split was also a messy one! Jordan Wiseley later sparked rumors after Nia uploaded a picture of the two together on her Twitter account.

Apart from his recurrent victories on the show, Jordan Wiseley grabbed eyeballs during his time on the show. He met Tori Deal on the show itself and instantly hit it off! After dating for a while, the couple took the next big step and announced that they are engaged. While the couple was one of the success stories of the show, their budding romance met a rather messy end after calling it quits after a while. Tori and Jordan later opened up about the split, and the stories surely were different! The split was later defined as amicable.

Who Is Jordan Wiseley Dating: The Challenge Star Made A Shocking Revelation About His Personal Life!

Although it’s been a while since Jordan Wiseley called it quits with fiancee Tori Deal, Wiseley recently revealed that he is dating someone new. Yes, you read that right! There’s a new mystery woman in the Challenge star’s life. This revelation comes after his split with fiancee Tori Deal. 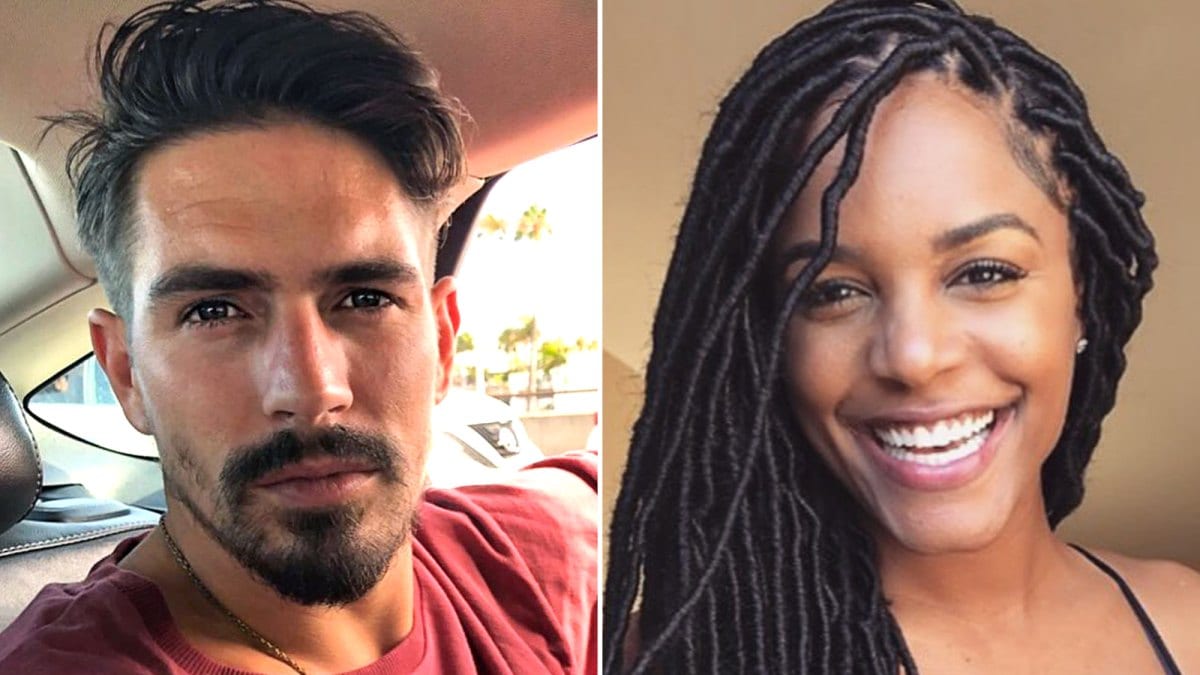 When asked about his ladylove, Wiseley said that he is dating someone people would know but is not from their demographic. However, when asked more about her, Jordan was tight-lipped and preferred not to disclose much about the woman. Fans are wondering whether this mystery woman is Wiseley’s long-time friend Nia Moore?

For more, also read Who is Charly Jordan Dating? The TikTok Star Is Rumored To Be Dating Logan Paul!

Although Jordan seemed to have moved on after the messy breakup that took fans by surprise. The Challenge alum admitted that it still hurts as Tori was his best friend. He further said that he lost his friend whom he trusted so much, and that’s what is hurting him the most. The two parted ways, and the break-up was followed by some messy post-split drama! Moreover, Jordan Wiseley sparked dating rumors with one of his co-stars Nia Moore. Take a look at this exclusive podcast session as Tori Deal explains the whole breakup mishap.

While the two got into a heated argument and Moore even called Wiseley a closeted racist, the fight soon got dissolved. Later, the two sparked rumors after Nia uploaded a picture of the two together on her Twitter account. Tori is not currently seeing anyone else amidst the ongoing rumors revolving around her and Fessy. After Fessy admitted that he had a crush on Tori, fans speculated romance rumors. These rumors caught fire after the alleged pair was seen in the Turks and Caicos Islands vacationing together after the show.

Are The Former Flames Return For Another Season Of The Challenge?

While Wiseley seems to have moved on, we wonder whether they are going to be up for returning in another new season of The Challenge. With Fessy having a crush on Tori, things might get a tad bit awkward! Tori Deal earlier revealed in a podcast that she begged Jordan to stay with her. Wiseley, however, had a whole different story to share. 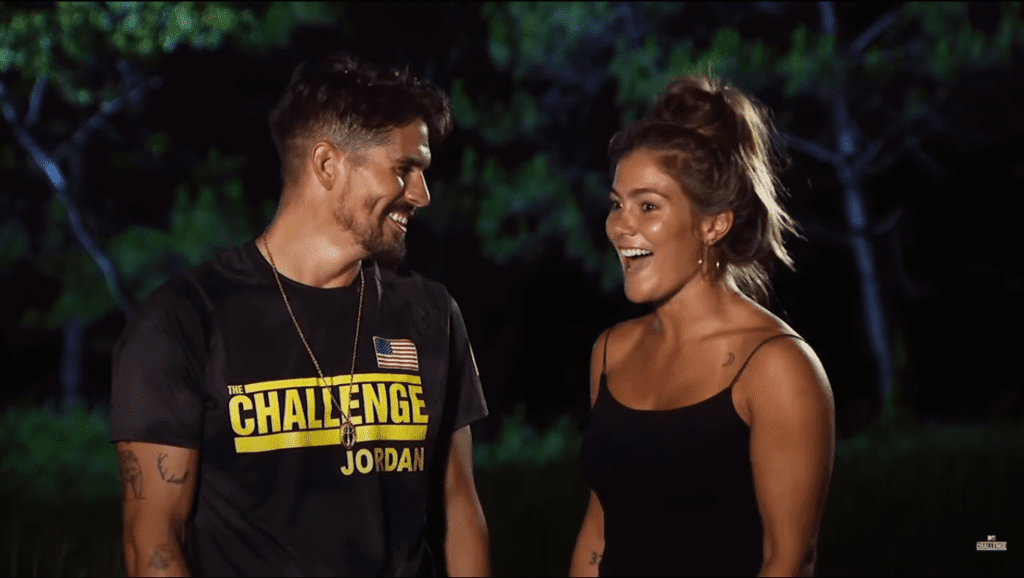 While he said that this confession is news to him and said it is disappointing to see that the split is becoming so publicized. Few speculated that Tori cheated on Jordan Wiseley with Fessy. However, Tori cleared the air by denying any such allegation. When asked whether Jordan would be interested in returning to the show, he said that he is not going back with Tori. The split has left behind an awkward situation between the two, and getting it all out in the public eye might not be an option for the two.