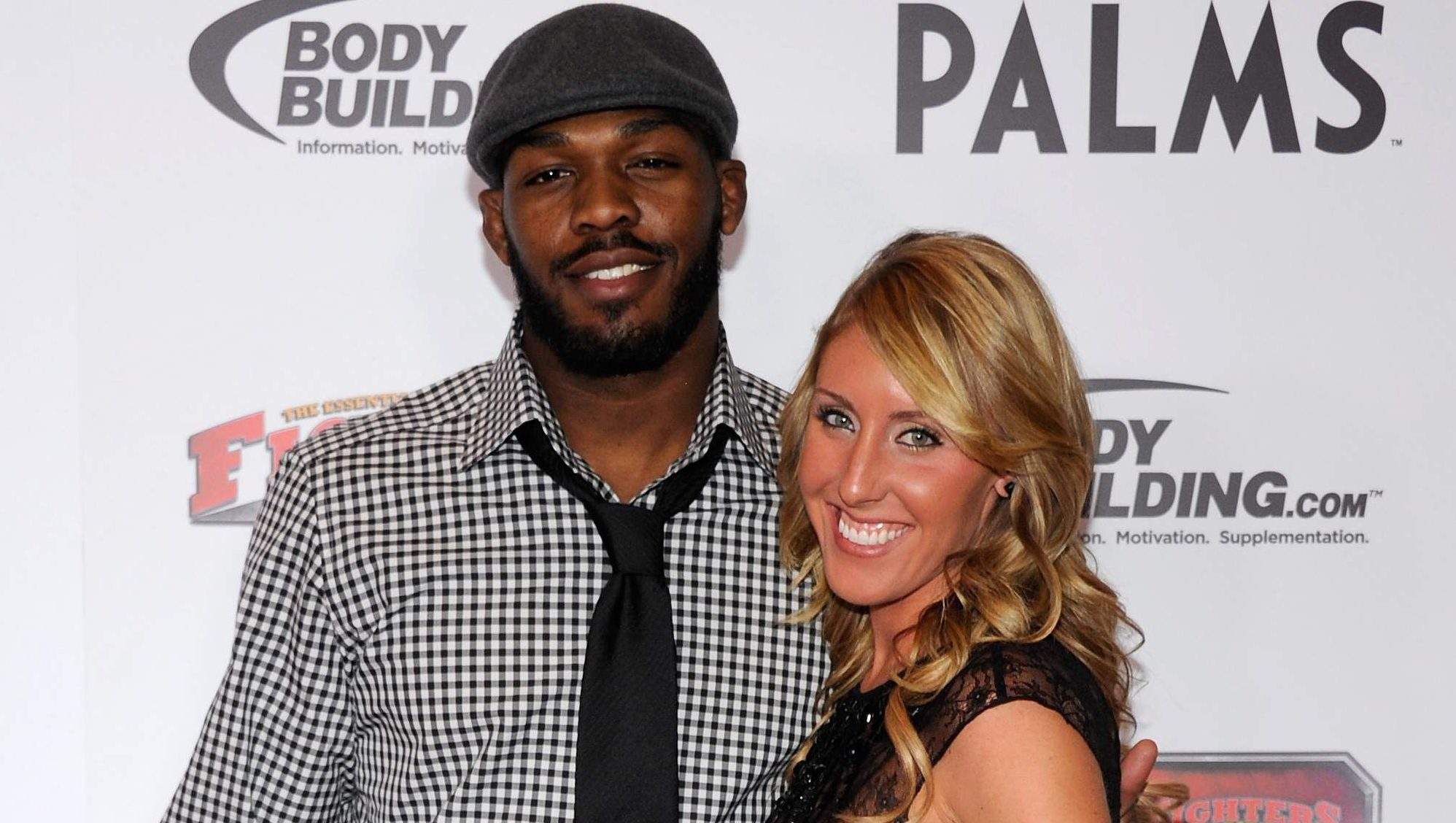 All about Jon Jones’ girlfriend! After the recent arrest of Jon Jones, when he posted a video with his fiance on the Instagram platform, the world is curious and wanted to know more about his girlfriend. And so, we are here! The following article would help you to solve most of your doubts regarding Jon Jones’ girlfriend. Before going into deep, let us first go through the basic introduction of Jon Jones. So, Jon Jones is an American professionalized mixed martial artist. And currently, he is signed to the Ultimate Fighting Championship (UFC). Here, he competes in the light heavyweight division.

At the age of twenty-three, Jon Jones had created a historical moment when he became the youngest champion in UFC history with his title victory over Mauricio Rua. Moreover, he became the first mixed martial artist to be ever sponsored by the multinational company “Nike” on an international scale. To add another achievement to his list, Jon Jones is the first MMA fighter to have his shoe line. Well, the achievement list of this passionate personality is way longer than one might think of! But our today’s focus would be on his personal life. Like who is the better half of him. Who is Jon Jones’ girlfriend? Is he married? Does he have any children? And why was he recently arrested? So, let’s drive through his personal life! 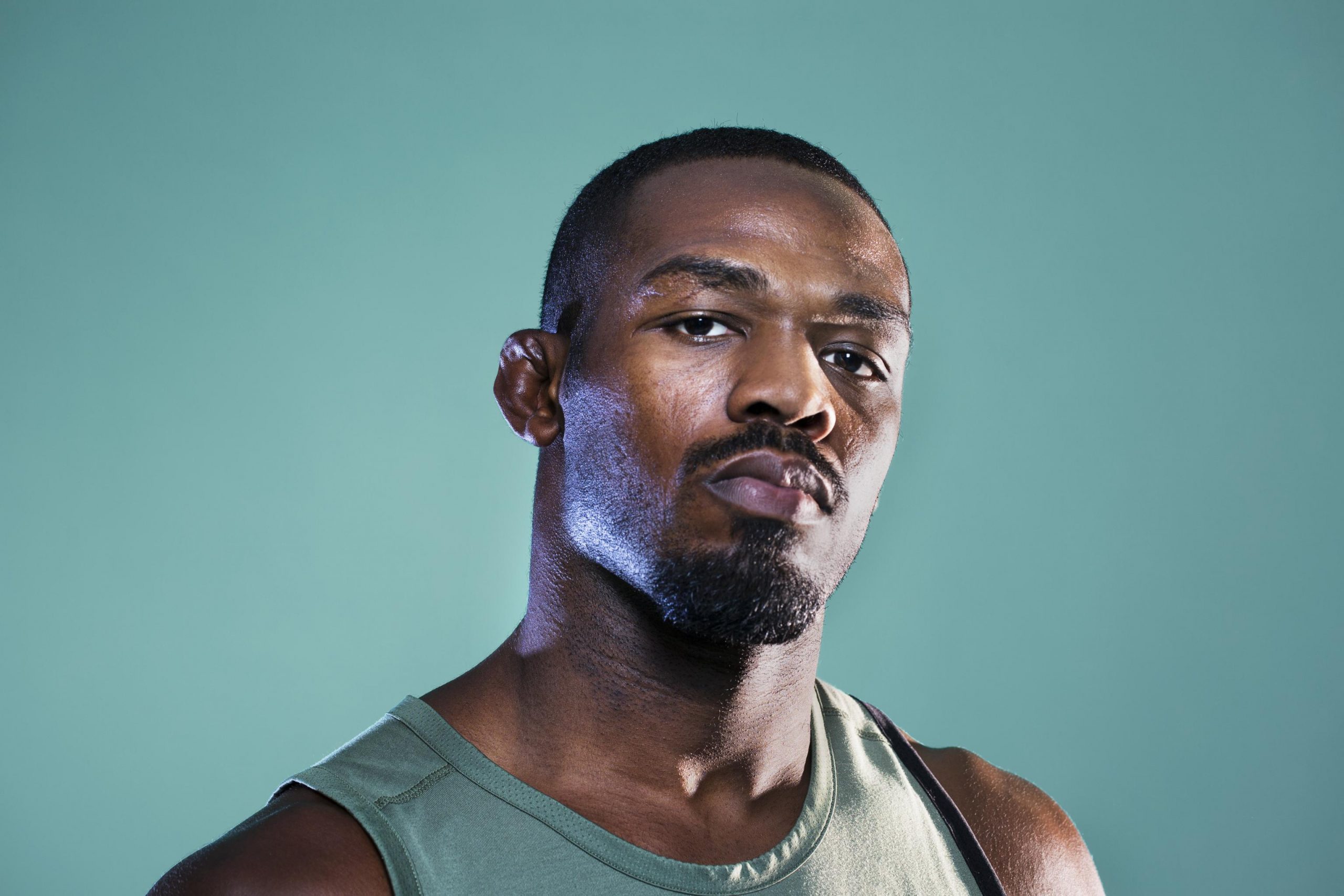 Why was Jon Jones arrested recently?

On the morning of Sept. 24, 2021, Jon Jones was arrested by the police. According to our sources based on valid reports, they claim that the reason for Jon Jones’ arrest was based on the charges of misdemeanor battery, domestic violence, as well as injuring and tampering with a vehicle. Succeeding all the legal activities, he was set free from custody after posting bail. And so, he is not due back in Las Vegas court until Oct. 26, 2021. More details are lining the case with each forwarding week.

Recently, he had also posted an Instagram video featuring himself and his better half. In the video, they both were found kissing each other. It was spreading a message that everything would pass, and no matter what happened, she would always have his back. But who is she? Who is Jon Jones’ girlfriend? Are they married?

Well, the girl who is the better half of Jon Jones is his childhood love. And her name is Jessie Moses. They both met in high school. Though she was a junior of Jon Jones. With the passing years, their bond became even stronger, which had also survived the distance gap. After completing high school, both of them had gone off to different community colleges. But to pursue the passion and following many more reasons,  Jon Jones had dropped out. And went on to begin his training to be a professional MMA fighter while having a part-time job as a bouncer.

No matter how many factors had come in between their relationship, their bond had survived them all! And it was in 2007 when Jessie found herself pregnant. During this time, she was still in college. Finally, on Jul. 11 of the next year, they welcomed their first daughter together. They had named her Leah. In the December of the following year, which means in 2009, another daughter had blessed the couple. This time, they had given her a special name to their second child. It was after Jon’s late sister, who had died of brain cancer. The name given to this child was Carmen Nicole. And then, on Mar. 4, 2013, together, the couple had welcomed their third child. And to everyone’s interest, this time also the couple was fortunate enough to bless their life with another daughter. They had named their third daughter Olivia Haven. 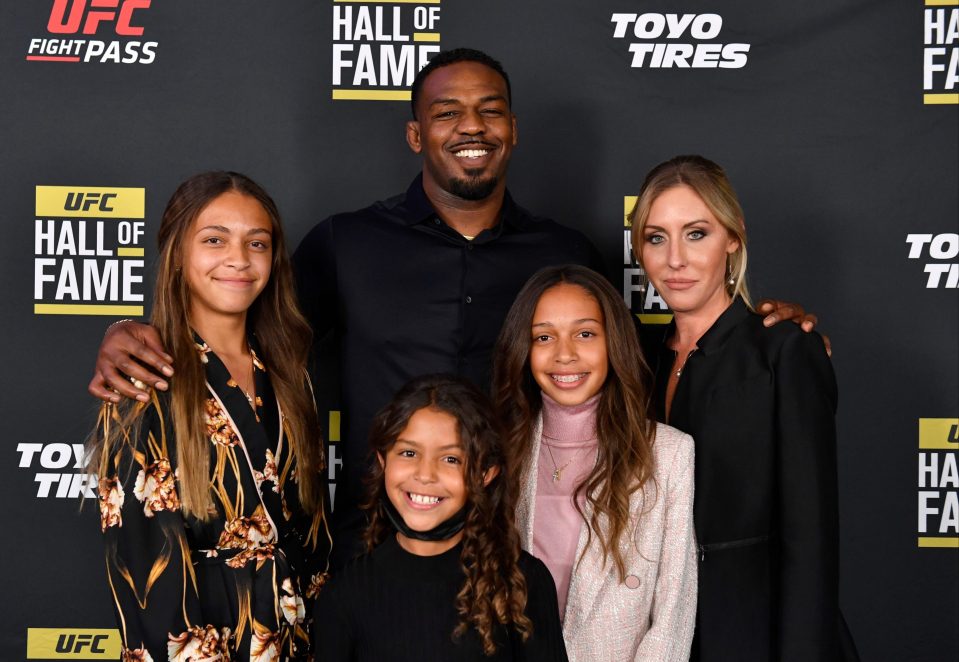 Jon Jones with his girlfriend and three daughters

According to the sources, the couple has only three daughters together. But according to one of Jon Jones’ interviews, he stated that he has four daughters. He indicated that the fourth one who is not known to the world is the eldest of all the daughters.

Regarding the couple’s wedding, there are no official updates. As we can find no photographs and all surfing on the internet regarding their marriage. However, during various events, we have found Jon Jones referring to Jessie Moses as his wife. Who knows if they had performed the wedding rituals in a secret ceremony? As of now, let’s hope that the couple will go strong in the future as well!