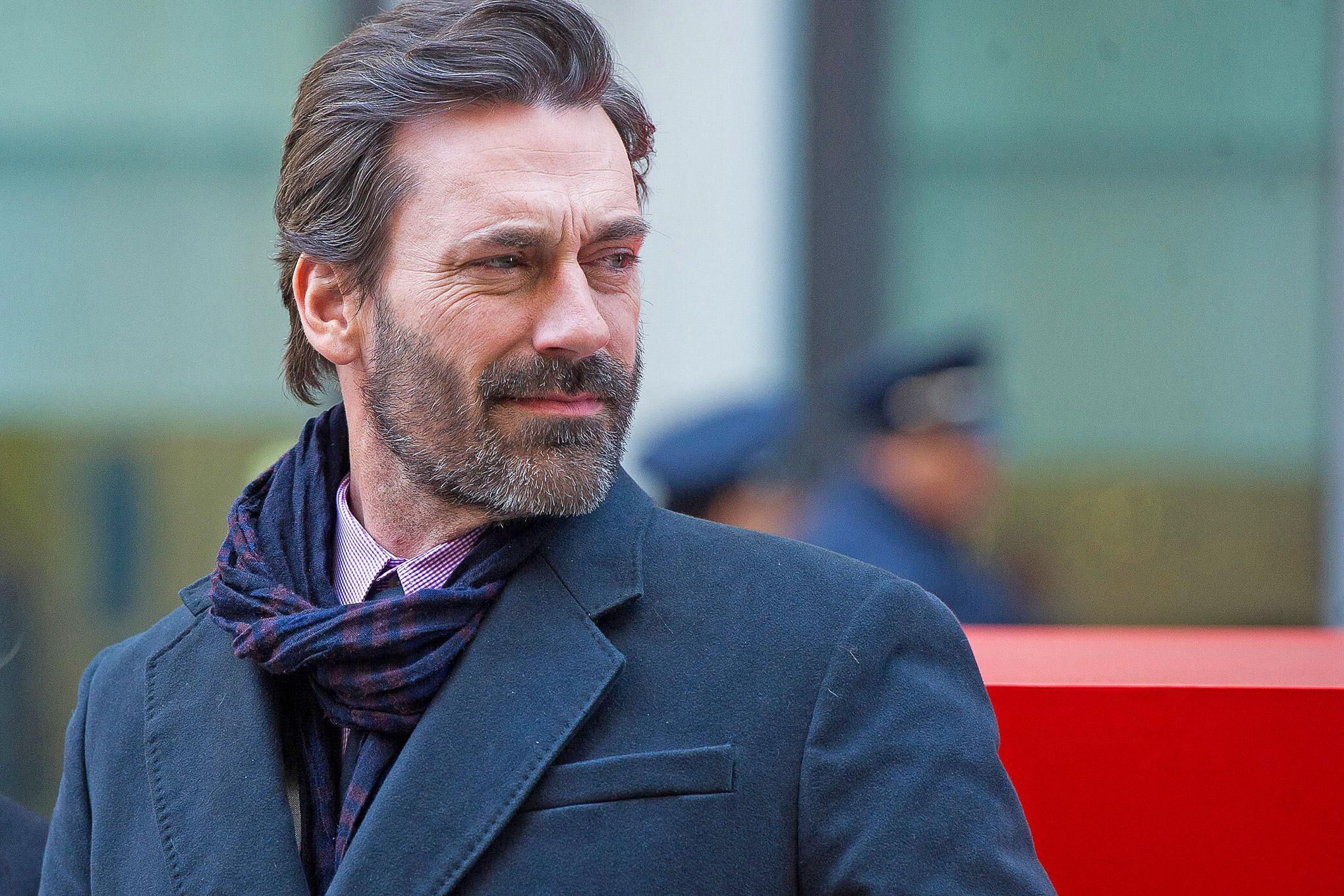 Being one of the best actors in their middle age, Jon Hamm has dominated the film industry. Moreover, he is back in the news. This time, Jon is being discussed for his love life. Like every other celebrity, Jon has fallen under the radar of the paparazzi. However, this is not the first time when his life has been put under examination. Likewise, this time also, the fans are curious to know more about the Beirut actor.

Jon Hamm is an American actor. Moreover, he is an established producer. Jon entered the American film industry in the year 1996. Since then, he has been dominating the world with his power-packed performances. Likewise, he has been subject to worldwide appreciation. As a result, Hamm has been awarded various accolades. It was a tough path for Jon to establish himself in the industry. However, after years of hard work, he was awarded the prize. Hamm got his international recognition through the portrayal of Don Draper in the Mad Men. 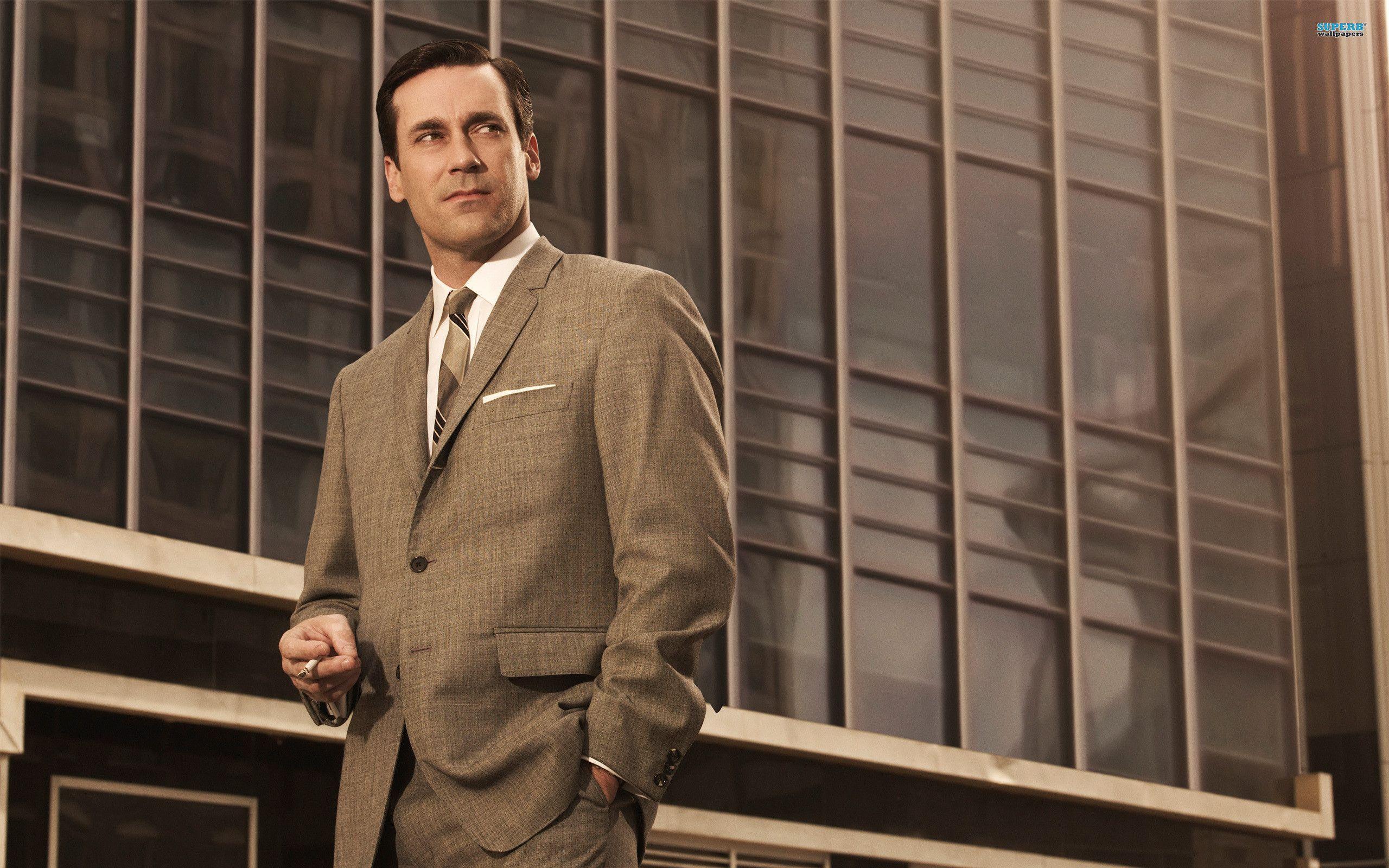 As a result, people all over the world are keen to know the happenings of his life. Likewise, the netizens are searching through the search engine to find out details about Jon’s career in the film industry. Also, there are his fans who are desperate to know if he is dating someone or not. Therefore, in this article, we will be discussing who is Jon Hamm dating. Likewise, we will lift the curtains from some facts of his life. Here’s what we know about Jon Hamm’s dating life.

Who is Jon Hamm dating?

Jon Hamm has been the hot topic of discussion. Over a few months, he has been on the news for his alleged dating rumors. It is indeed a difficult task for these celebrities to live their life peacefully. In the meantime, they have to deal with the paparazzi. However, Jon has managed to keep his life away from the shutterbugs. As a result, he has been secretive about his dating life. But it is very difficult to be a celebrity and to date someone secretively at the same time. It seems like we have some details about his love life. 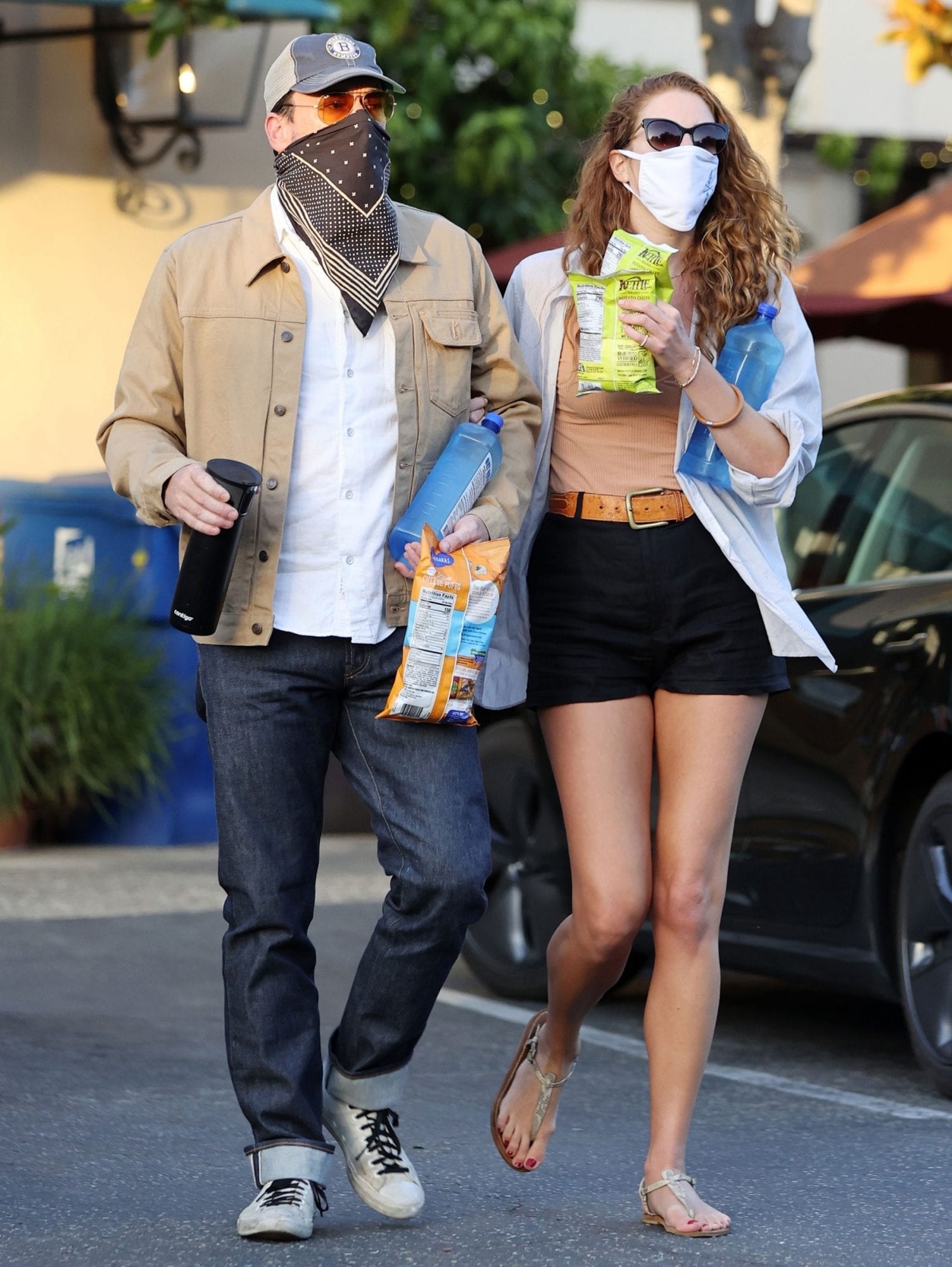 As of now, Jon is dating Anna Osceola. However, there is no confirmation about the same. Neither of them has accepted the rumors. Moreover, they have not denied it. The couple is often seen hanging out together. Likewise, the way they behave around each other clearly states that they are something more than friends. As a result, we can state that Jon Hamm is deeply involved with Anna Osceola. They first met on the sets of Mad Men. However, Hamm was linked with another star. As a result, nothing happened between them. 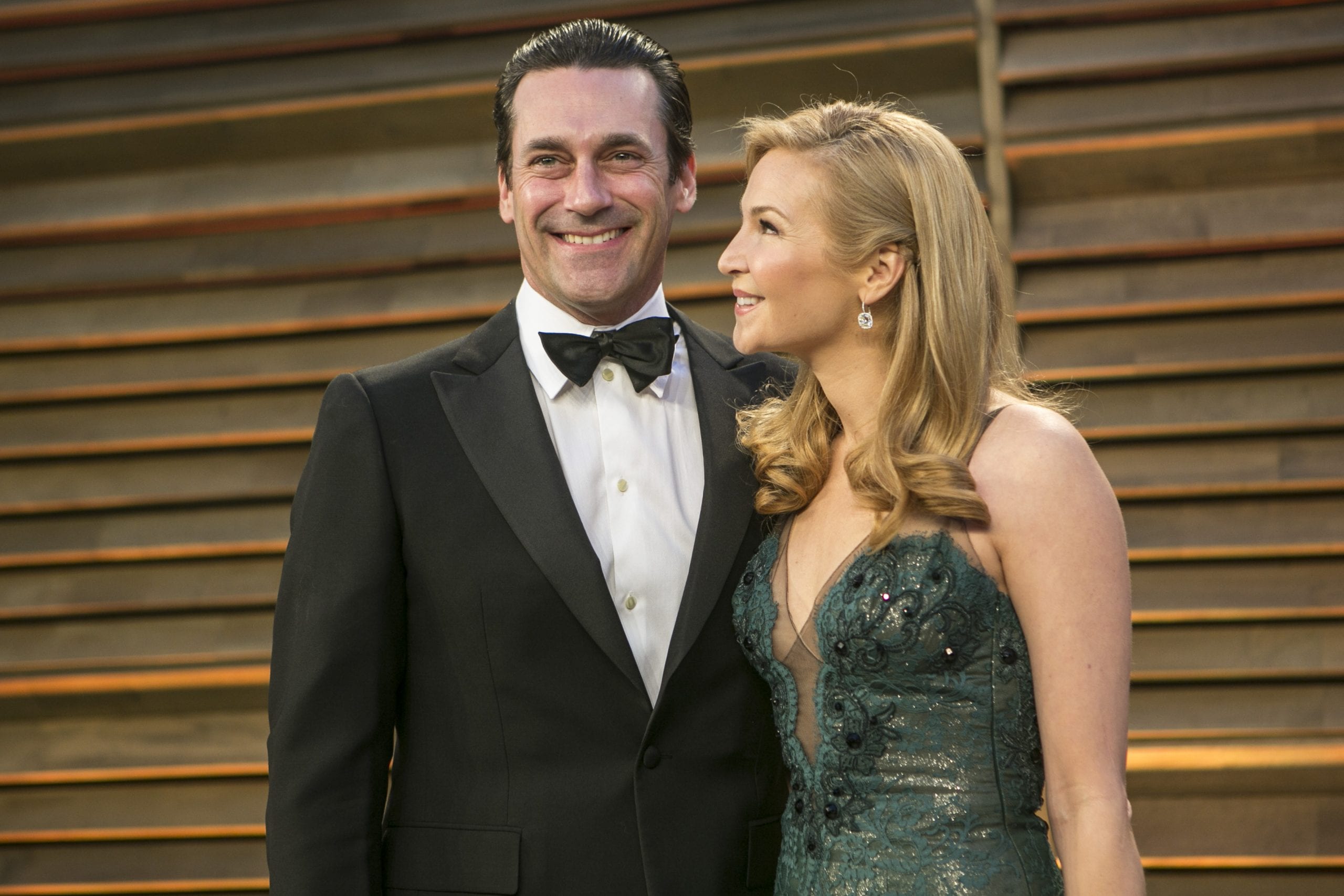 But it seems like they were meant to be together. Before Anna, Jon was in a long-term relationship. He dated Jennifer Westfeldt. They were together for almost 18 years. However, they got separated in the year 2015. It was a huge decision for both of them. In various interviews, Jon revealed how sad he was. However, it was an important decision for the sake of both of them.

Jon was born on March 10, 1971. He hails from St. Louis, Missouri, U.S. Jon’s full name is Jonathan Daniel Hamm. He is of Irish, German, and English descent. Jon was involved in acting since a kid. He played the role of Winne the Pooh in first grade. Likewise, he was cast in various other roles throughout his school life. However, he never took it seriously. Years later, he decided to give up his normal life. As a result, Jon opted for acting as a career. 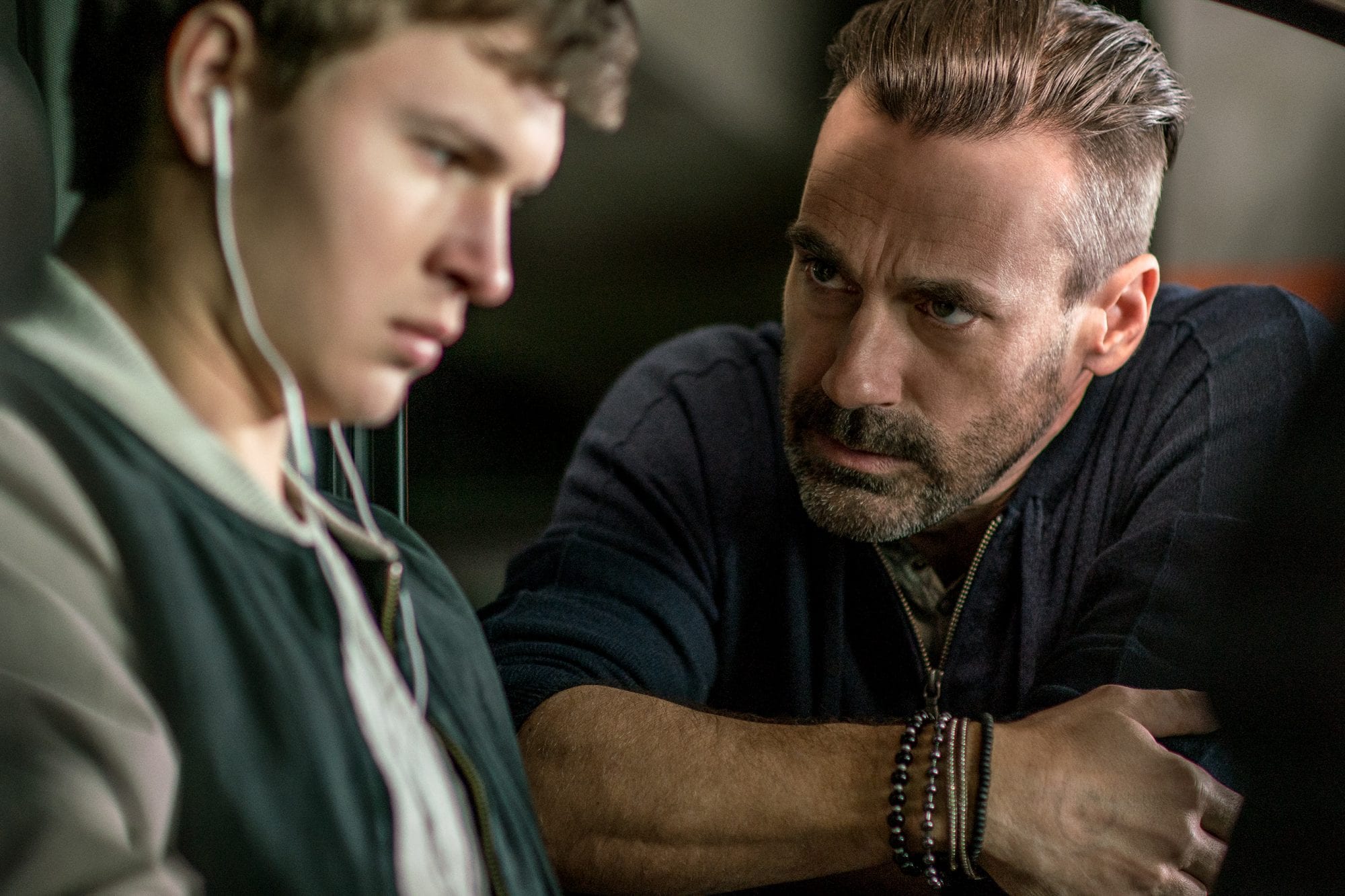 in a still from Baby Driver

Hamm completed his studies at the University of Missouri. He is a graduate with a Bachelor of Arts degree in English. In his initial days, Jon was cast in various theatre roles. One of them was Shakespeare’s Timon of Athens. Some of his best performances can be seen in “Keeping Up with the Joneses “, “Baby Driver”, and “Sucker Punch”, to name a few. He received a Golden Globe Award for Best Actor in a Television Series – Drama for Mad Men, among other achievements.

Also Read: Who Is Kirsty Gallacher Dating, Who is Her Mystery Man?