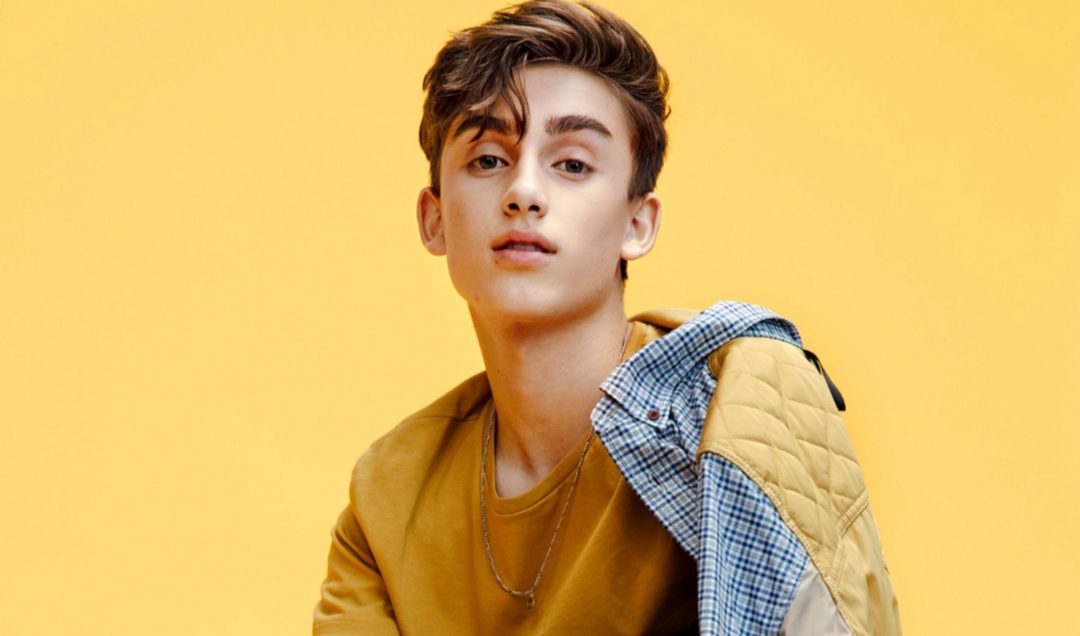 Who is Johnny Orlando’s Girlfriend? What do we know about his current relationship status and career? Starting from the beginning, John Vincent Orlando is a talented musical artist hailing from Canada. To date, he has released several singles and albums, gaining millions of fans on social media. His notable creations include Teenage Forever, Single On Valentine’s Day, You’re Just Drunk, Everybody Wants You, and many more, which we will discuss later on. Besides singing, Johnny Orlando also excels in acting. This leads him to act in some television shows like Total Eclipse, The Substitute, and a few more.

Knowing these, you must be aware of how popular Johnny Orlando is. His creations have led him to massive success at a very young age. Fans have shown their stubborn interest in knowing who Johnny Orlando’s Girlfriend is. He has never been much vocal about his personal life. However, earlier, this versatile young singer has been in a couple of relationships. What is he up to? For more details about his career & love life, dive into this article and stick to the last.

Who is Johnny Orlando’s Girlfriend?

Talking about his relationship status, Johnny Orlando is currently single and is not dating anyone. As we have already mentioned that he is very much private when it comes to his love life. Also, recently he has not been spotted outside with anyone suspicious. So, it is assumed he to single. Moreover, it seems like he is not ready for romance at present, as he is working hard on his upcoming releases. 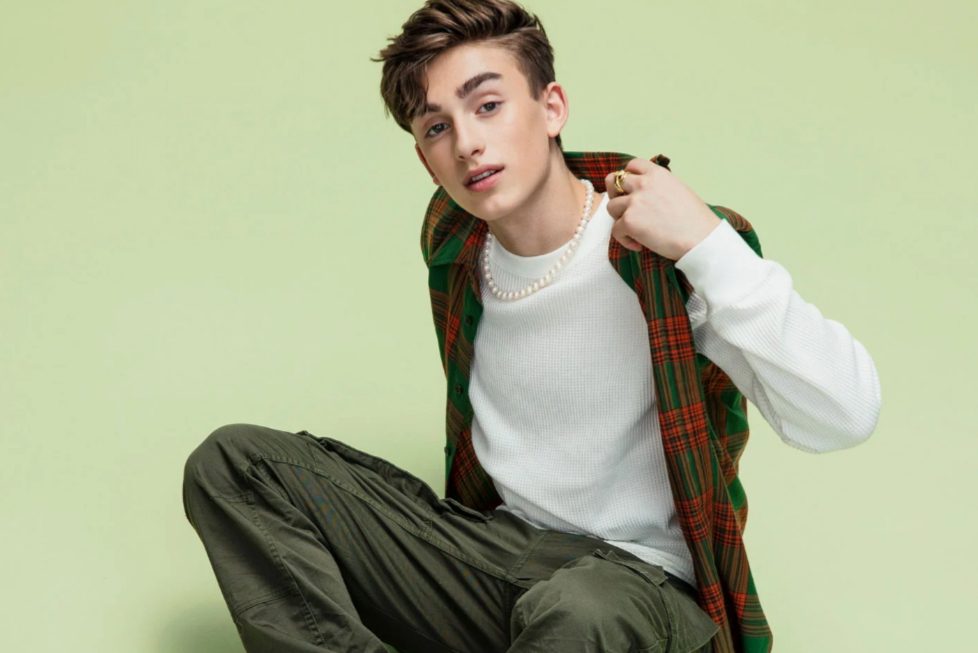 Although Johnny Orlando has dated a couple of girls earlier in his life, it was in 2016 when he dated Mackenzie Frances Ziegler and Nadia Turner. The former one is an American dancer, gaining fame for participating in Dance Moms, while the latter is an American actress who has played the role of Jenna Waterson in the series Total Eclipse. However, neither of these relationships lasts for long, causing their split. It feels good to see these three popular youngsters move on in their respective lives, working in their respective fields.

Also Read: Who Is The TV Presenter Anna Richardson Dating? All To Know About Her Personal Life

Knowing his relationship status, fans are also curious to know his creations in the world of music. Also, some of his details like age, height, weight are covered below.

The incredibly talented Canadian singer Johnny Orlando was born on 24 January 2003. After a week, he is going to turn 19 years old. He was born in Mississauga, Canada. As far as his height and weight are concerned, he is 5’4″ feet tall and weighs 66 Kg. 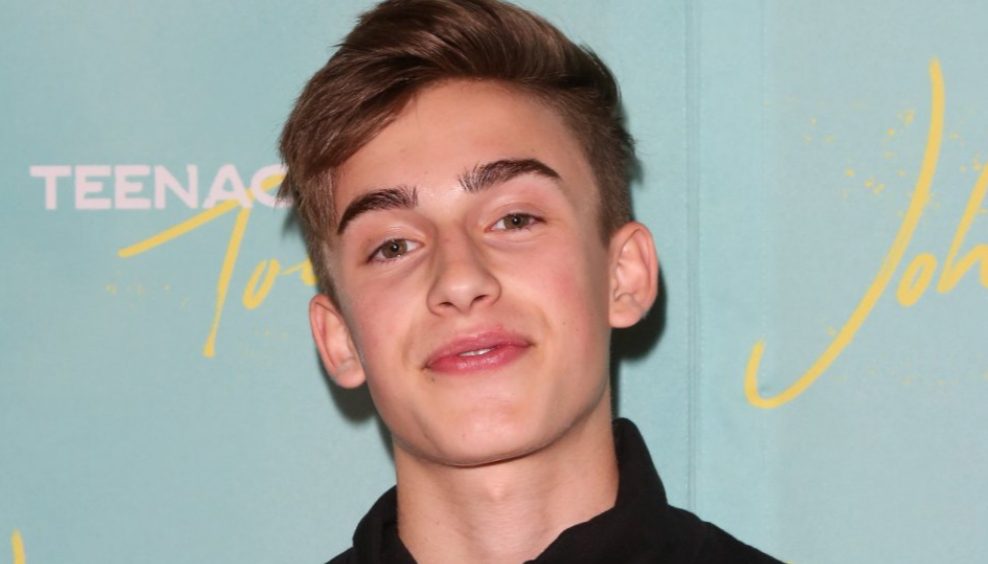 Talking about his film, Johnny Orlando was born to his mother, Meredith Orlando, whereas his father is Dale Orlando. Also, he has three siblings- Lauren Orlando, Darian Orlando, and Maddie Orlando. The singer is quite close to his family members.

As a singer, he has released numerous albums. Some of them are Teenage Fever (2019), It’s Never Really Over (2020), It’s My Birthday (2021), Single on Valentine’s Day (2021). Also, his famous singles are- Daydream, Missing You, You’re Just Drunk, I Don’t, Adelaide, Sleep, Bad News, Everybody Wants You, See You, How Can It Be Christmas, etc. For his outstanding voice, he has been awarded the MTV Europe Music Award, thrice in 2019, 2020, and 2021 respectively lively. If you haven’t listened to any of his creations, check out the video that is attached below.

At a very young age, he has garnered a lot of fame. This calls for his popularity on Instagram and Youtube. The former one has accumulated 6.3 followers as of January 2022. While his Youtube channel has 4.66 million subscribers, you may follow these channels to get more of his updates.

Also Read: Who is Vanna White Dating? The Television Host Had A Special Message For Jack Quaid!