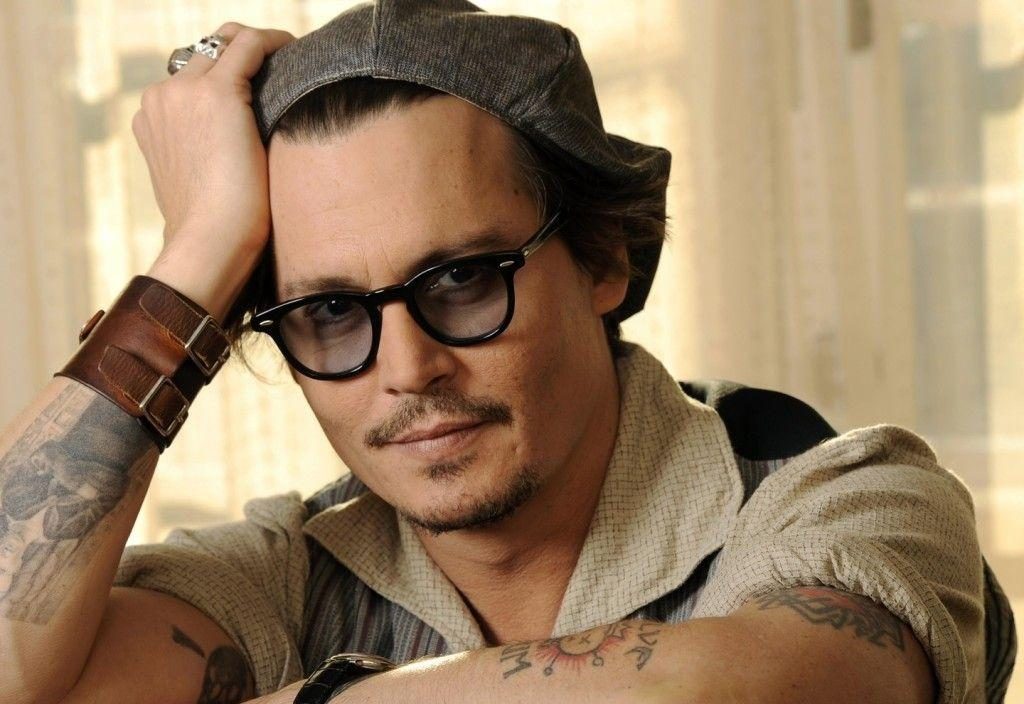 There isn’t anyone who is not aware of the globally recognized Hollywood star, Johnny Depp, and his famous portrayal of the character “Jack Sparrow”. Johnny Depp has created headlines multiple times for his roles and statements. However, the public has also speculated a displeasing battle between him and his ex-wife. Johnny Depp’s dating life has been a matter of curiosity for his fans for a very long time since he has entered stardom. The whole world has encountered several court battles, controversies, and accusations and results regarding Johnny Depp’s dating life, which is his previous marriage. Along with the updates about the court cases, people have been curious about Johnny Depp’s dating after his bitter divorce and if the star is in love with a new person.

Previously, Johnny Depp has dated many beautiful women throughout his career, and he himself is known for his good looks and visuals. He was considered as a universal crush by his fans, along with the title of being a versatile actor. Johnny Depp is well-known for the range of his characters, most eccentric and his flawless way of portraying them. One of his most appreciated roles was Willy Wonka in the 2005 movie Charlie and the Chocolate Factory. Though many talented actors played the role previously, Johnny Depp set a different bar by playing the role. His acting skills were critically acclaimed and left the audience amazed and impressed. It is also considered one of the best roles played by him to date.

The next big character is the prevalent role Jack Sparrow from the movie Pirates of the Caribbean, which falls under the fantasy Swashbuckler film genre. The first sequel of the movie was released in 2003 and was a commercial success. The success led to five sequels, which also led Johnny Depp to secure his place in the list of the highest-paid actors, with earnings of US$75 million. 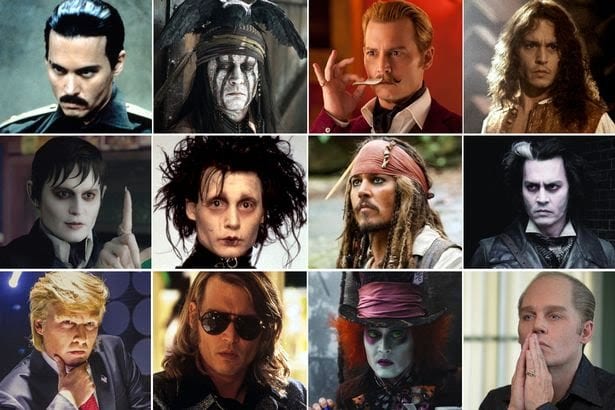 Range of characters played by JD, aka Johnny Depp.

Other Films And Awards Won By Him

Johnny Depp made his first public appearance in 1984 with his debut horror film A Nightmare on Elm Street. It was followed by a top-rated television series, 21 Jump Street, which aired from 1987 to 1990 which escalated its popularity worldwide. It got followed by multiple other movies such as Edward Scissorhands, Ed Wood Fear and Loathing in Las Vegas, and Sleepy Hollow. The movies received mixed responses from the audience overall. However, with his next movies, his success blew off, as most of them were listed as commercially successful. The movies include Finding Neverland, Charlie and The Chocolate Factory, Corpse Bride, Alice in Wonderland, and many more.

He is a ten-time Golden Globe Award, three-time Academy Awards nominee, and many other awards. He is also an enthusiastic musician, producer apart from being an actor. 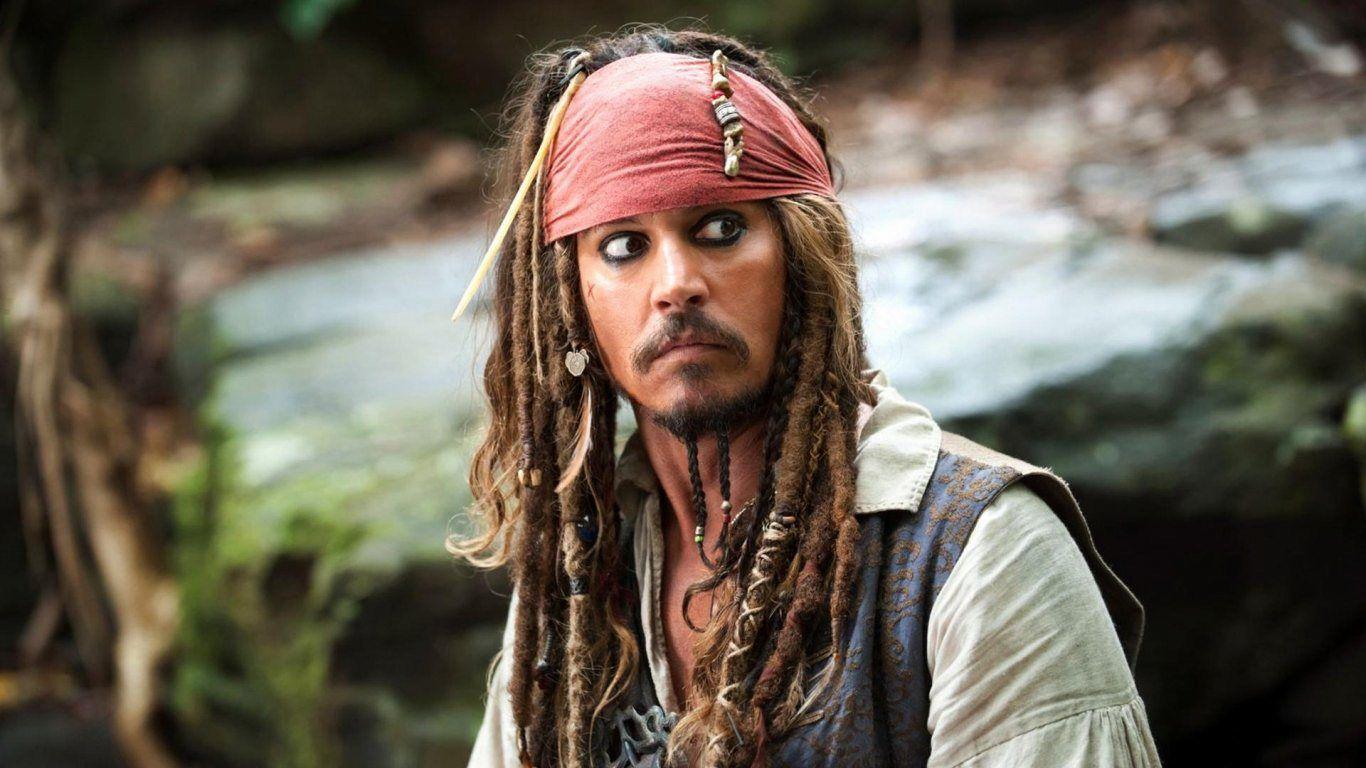 Who Is Johnny Depp Dating? His Divorce Case And Accusations

Depp was previously dating & married to Amber Heard, and since the divorce, he is dating no one. Johnny Depp met actress Amber Heard during the filming of The Rum Diary, where they co-starred together. They started dating soon after and tied knots in 2015. The following year, Amber filed a divorce along with accusing Depp of verbally and physically abused, which she had to go through her entire relationship tenure. She also added that the abuse he caused was mostly the result of his addiction to drugs and alcohol. 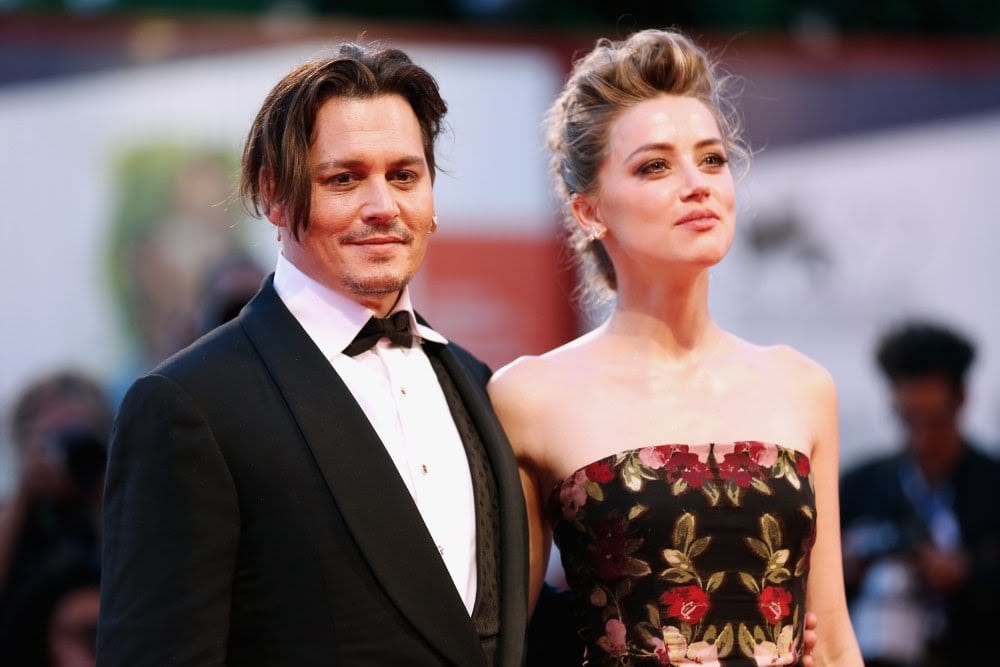 The duo separated in 2016, followed by multiple domestic violence accusations.

Johnny, however, denied all accusations by claiming that they were an attempt to secure a premature financial resolution. After some court cases, the divorce was finalized in 2017. Reportedly it happened as both the parties reached a settlement regarding the divorce. The case again resurfaced in 2018 as Depp filed a lawsuit against News Group Newspapers, as they termed him as a “wife-beater”.

The case eventually led him to lose his role, Gellert Grindelwald, in the Fantastic Beasts franchise. Depp in return, accused Amber of abusing him, to which she denied. This triggered the internet, and they demanded to fire her from Aquaman and L’Oreal” and give back Johnny his role. The case did not get completely solved, and there might be a few more judgments in the coming time. Also, there are no updates about Johnny Depp’s dating life currently. 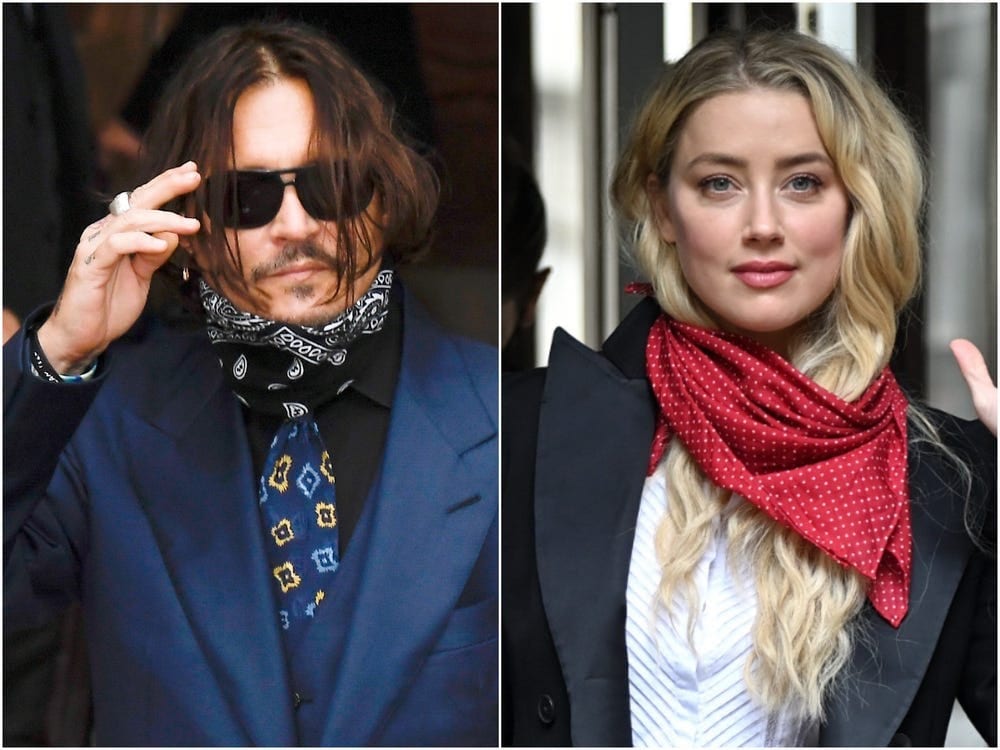 They were spotted at a Court hearing.

Johnny Depp was previously married previously with makeup artist Lori Anne Allison. And is the father of two children with actress and singer Vanessa Paradis. He was involved in a popular romance with Winona Ryder in the 90s. And he even had tattooed “WINONA FOREVER” on his arm. He was also in a relationship with Kate Moss in the late 90s. His recent relationship rumor involved a Russian star, Polina Glen, in 2019. And unfortunately, it did not last, as the dancer and choreographer was scared after the unexpected responses their relationship received from the audience. 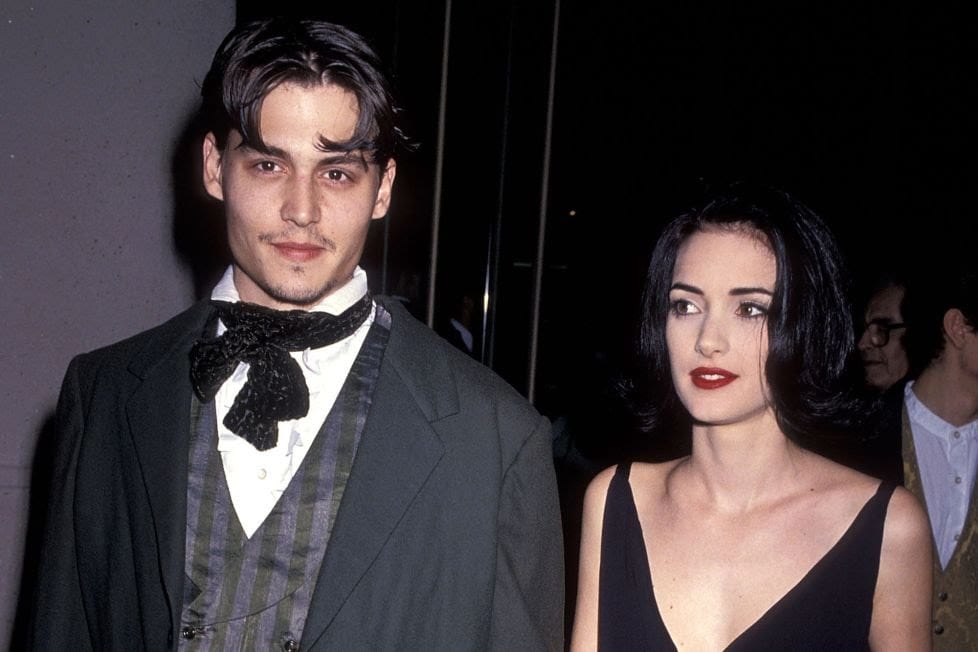 The former couple was known as the heartthrob couple, and the actor also has a tattoo of her name.