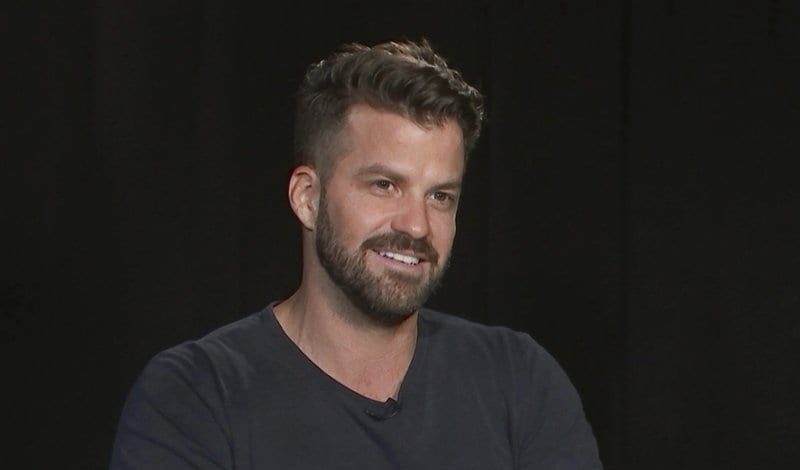 John Amadeus “Johnny Bananas” Devenanzio is known for winning. No matter what reality show he becomes a part of, he does not leave without getting the trophy. And according to sources, Johnny Bananas even got the girl while being on one of the shows. Fans of The Challenge- The Island, The Ruins, War of The Worlds 2, and many more know who Johnny Bananas is. The Tv personality is widely famous in America, especially for his nickname, Bananas. Despite being known for his survival skills, his love life is not exposed to the people. So, who is Johnny Bananas dating? Go ahead and find out in the article.

Johnny Bananas was born on June 22, 1982, in Fullerton, California. The reality Tv star is also known as Bananas and is a big name among The Challenge fans. He has been declared as the winner of The Challenge seasons multiple times, winning cash prizes and titles. Moreover, he also found his partner on the show.

His skills describe him as a chameleon. Bananas’ ability to adapt to his surroundings makes him the Real World’s answer to Ferris Bueller. Johnny Bananas is known for being charismatic, kind, artistic, and intelligent and is definitely the life of the party. The 32-year-old star knows how to live up to his nickname.

Enough about his life in the real world, let us now introduce you to his girlfriend and partner.

Johnny is dating Big Brother: Over The Top winner, Morgan Willet. Also, Morgan was Johnny’s partner during The Challenge. And, undoubtedly, their relationship is one of the strongest we have ever heard. Also, the one that escalated too soon.

Johnny and Willet met while filming The Challenge. The couple was on the same team, but sadly, they were eliminated too soon. However, this didn’t separate the couple. Instead, the duo went on a trip to the world and got close. Soon after their trip, the two started dating. 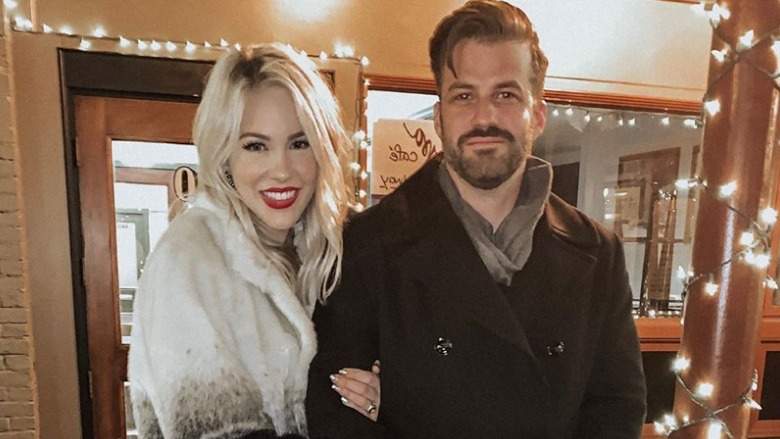 Willet also revealed her relationship with Jonny on a podcast. She said that people don’t realize that the two traveled the world all along, just the two for 2 weeks. And, when someone does that, they get close to each other on a personal level. ” I will also say it was so refreshing to get to know a person, not in the reality TV world,” she added.

On the other hand, Johnny seems to be really fond of her girlfriend. He also is very serious about his relationship with Willet. Sources claim that Johnny asked Willet to leave reality TV for their relationship. He mentioned how he had seen various relationships going down the hill because of the showbiz world, and he doesn’t want the same to happen with this.

Bananas said, “I’ve been doing this for so long that if there’s any chance for this relationship to work, it can’t be under the public eye of a reality television show.” he mentioned his concern on The Challenge Mania Podcast. Fortunately, Willet agreed, and now she thinks that reality TV isn’t exactly what she wants.

Morgan Leigh Willet is a 26-year-old Tv personality. She was a contestant on Big Brother: Over the Top and Ex on the Beach 2. She won the former reality show as well. Before joining the reality show world, Morgan was busy living as a spin instructor in Austin, Texas. Her character profile describes her as sassy, honest, and talkative. 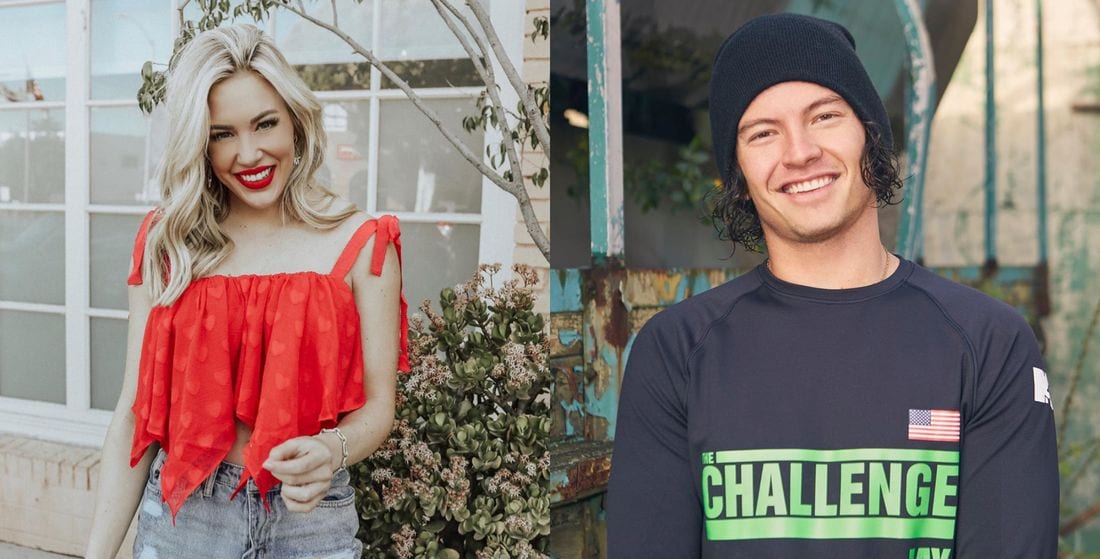 Before getting together with Johnny Bananas, Willet was dating her Big Brother: Over The Top co-star, Jay Starrett. The two had a fling on the show, but they parted ways in 2018, only to reconcile back during Ex on the Beach. Apparently, Willet cheated on Jay with Johnny. She met Johnny after three days of filming Ex on The Beach.

Jay did not like this and opened about his feelings on Ex on The Beach reunion. Willet said that she didn’t cheat but did kiss Johnny, and nothing more than that happened. Later on, she also denied taking the lie detector test to confirm her statement. However, during a podcast, Willet revealed that she and Jay have smoothed out things, and there is no bad blood between them.