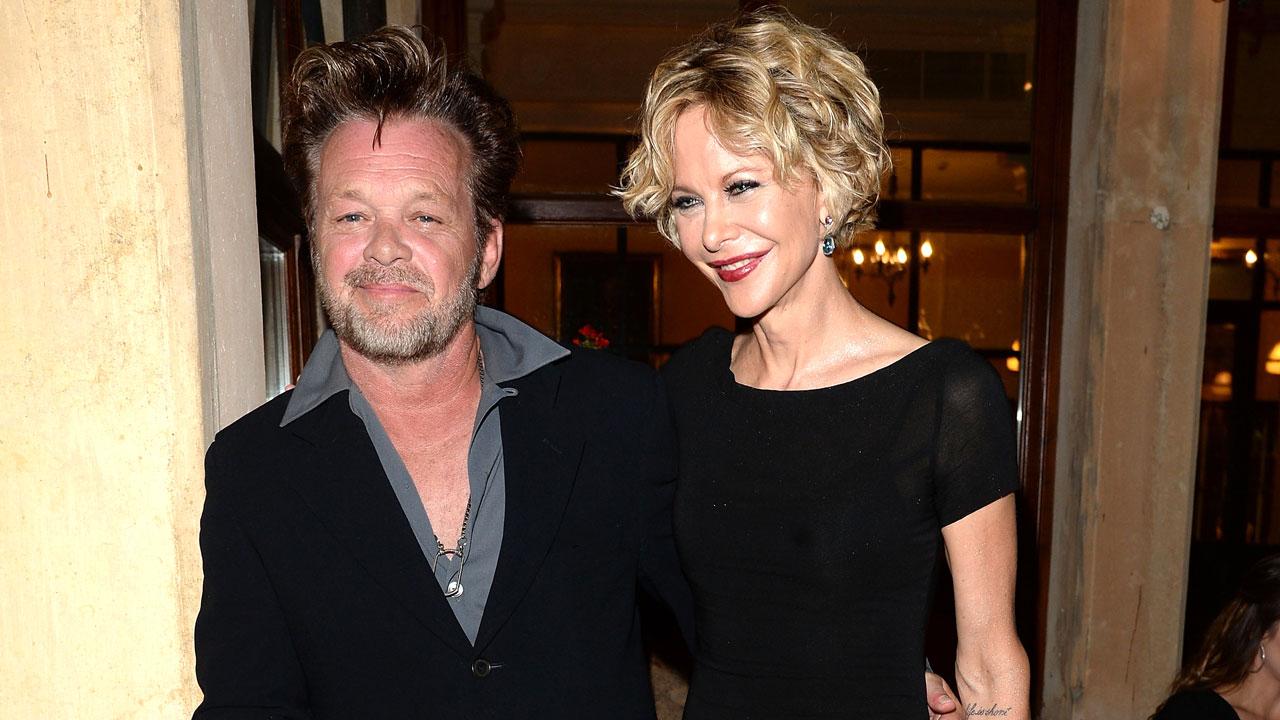 American musician and songwriter John Mellencamp has gained a prominent position for himself over the years. He is hugely known for his unconventional style and how he brought the whole beans of heartland rock into existence and popularize it with time. Influenced by legendary figures like Bob Dylan, James Brown, and Woody Guthrie, John has earned a place in the Rock and Roll Hall of Fame 2008. Then again in 2017, Mellencamp was included in the Songwriters Hall of Fame as well.

Apart from his successful professional life, the singer has been making headlines for his personal life as well. From his three marriages to his whirlwind romance with popular actress Meg Ryan, the singer is known for his tumultuous dating life. The American songwriter recently came under the media spotlight after he announced a split with girlfriend Jamie. The singer had been the de trek of attention afford his controversial relationship with Meg Ryan that met way too many rocky bumps on the way.

Who Is John Mellencamp Dating: The Rockstar Recently Called It Quits With Jamie!

The iconic singer recently announced a split with celebrity beauty expert Jamie Sue Sherrill. The two have been dating after Mellencamp’s high profile split with on-off girlfriend Meg Ryan. However, after a year of dating, Jamie and John are parting ways. Not much has been disclosed about the reason for the split. 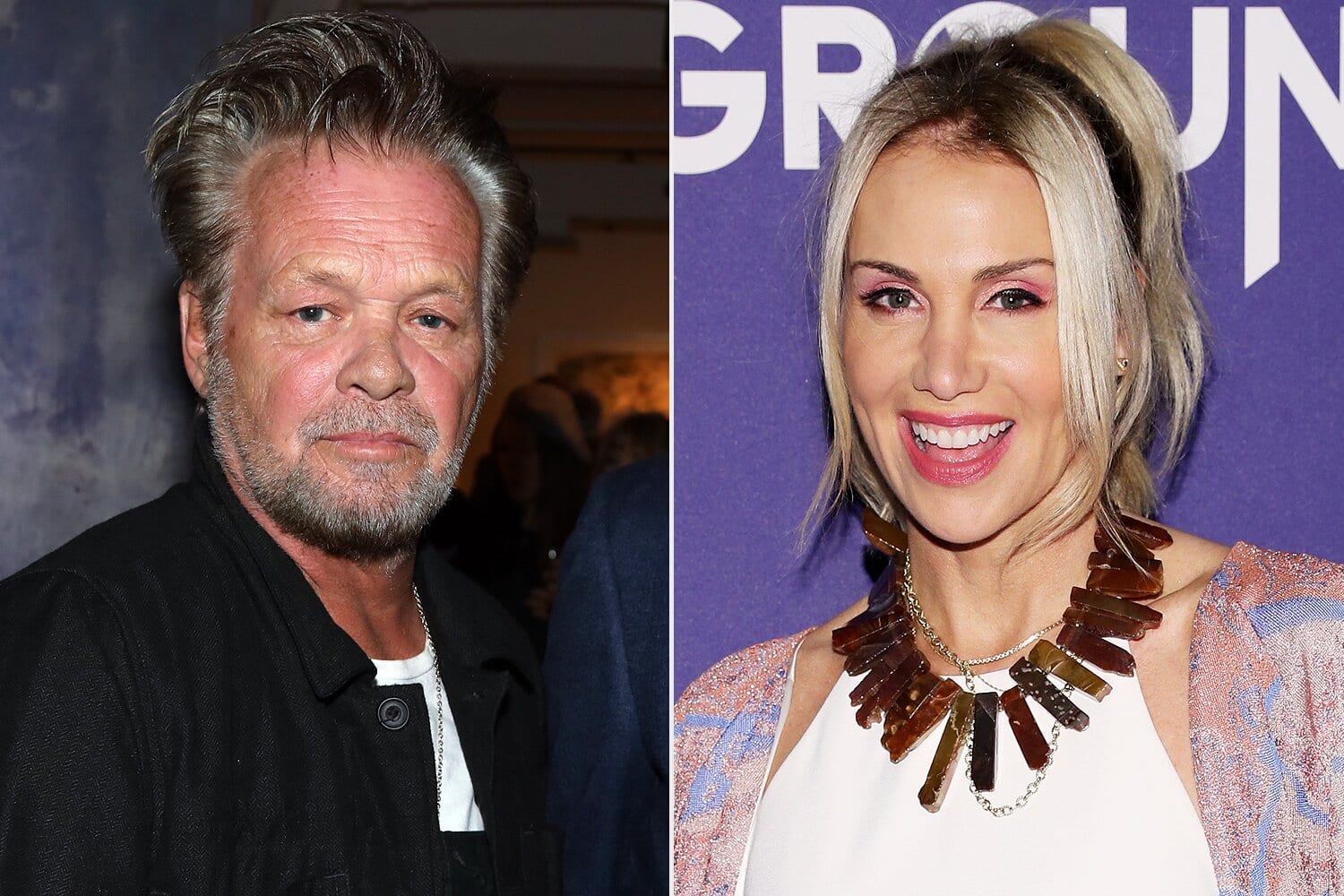 It seems like both of them have not broken their silence on the rumors and are maintaining a drama-free split. Reps have also not addressed these rumors as of yet. However, the two are no more an item anymore, as confirmed by reliable sources. Jamie has always been tight-lipped about the relationship while respecting John’s privacy. The celebrity wellness expert had earlier said how things are pretty great with Mellencamp. The two have always been discreet about their relationship and it was maintained that way while they were dating.

John Mellencamp and Meg Ryan have been some of the most- talked-about couples in Hollywood. The two have been seeing each other on-off for almost eight years! While the two had a tumultuous journey down the road, it went on to create a huge amount of speculations. After parting ways innumerable times, the two were engaged only to announce in 2019 that they are not together anymore. Insiders claim that John still has feelings for Meg but she isn’t going to take him back! Rumors are that John might try to rekindle things with Jamie.

I laughed out loud once
I won’t do that again
Always traveled the hell fire road
To chase the sweet smell of sin
I am a troubled man #MondayMotivation #MondayVibes #MusicMonday pic.twitter.com/YFS58vOkKG

According to sources, Mellencamp was not ready to get married yet again! The musical figure has been married three times before! The two first sparked dating rumors back in 2011 but called it quits due to long-distance issues. A close source has even called their relationship volatile right from the beginning. However, there was another bizarre reason that came up for the split. It was reported that Meg Ryan had a bad plastic surgery that made her call off the wedding!

Why Did The Singer Call Off His Engagement With Meg Ryan?

Despite having a good thing going on with Jamie, it was claimed that the singer and the Sleepless In Seattle star find their way back to each other. Some close friends have even called them soulmates. However, things were bitter between the exes as Meg was reportedly banned from John’s wedding with Jamie. However, a close insider has revealed that Meg Ryan is happy with the split and is finally moving on. 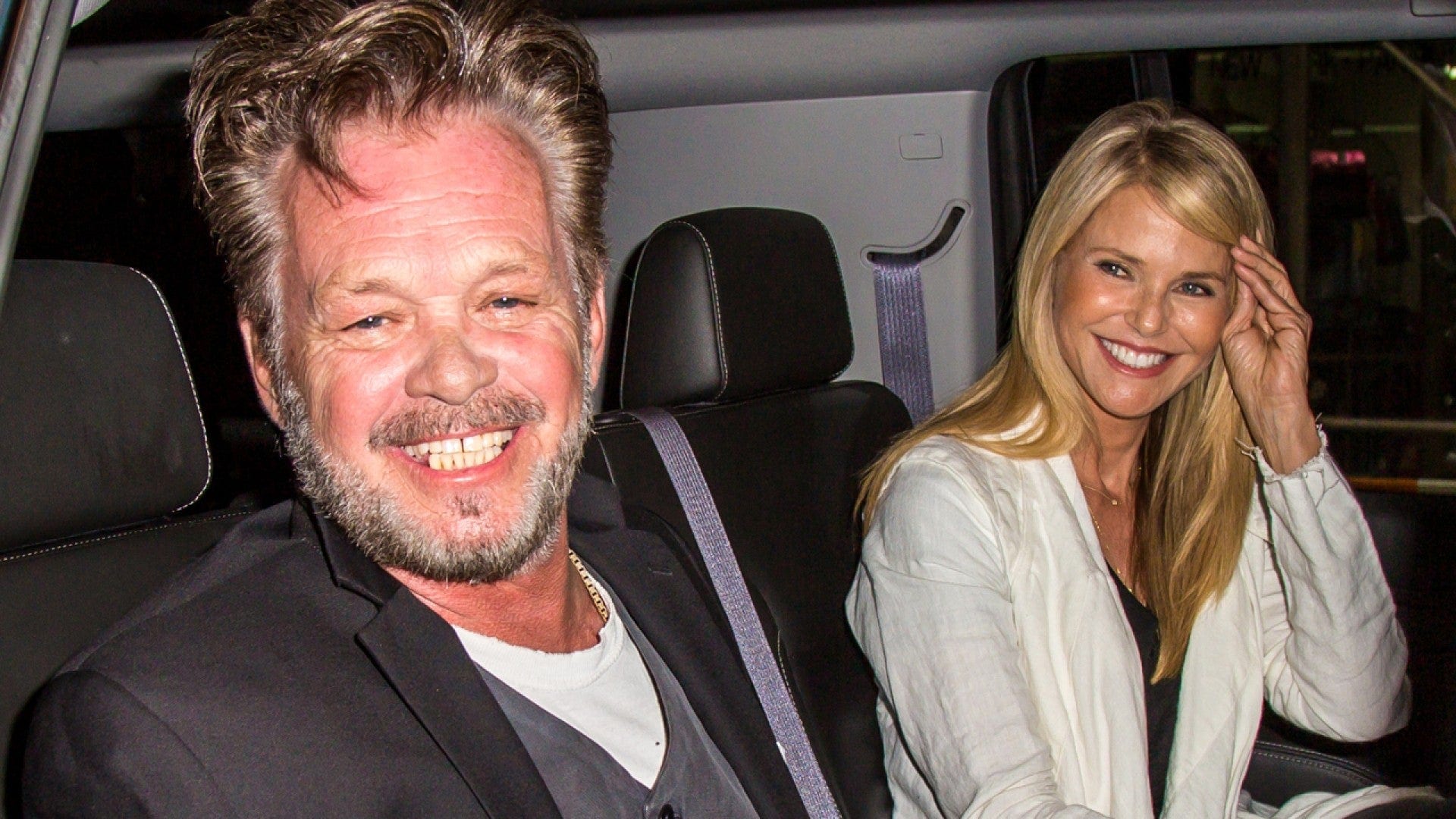 To make these matters all the more complicated, John’s ex-flame and supermodel Christie Brinkley is reportedly interested in getting back together with the rock singer. She never got over him and might be putting things on track now that the singer is single! The pair reportedly parted ways due to their vast difference in political opinions and more. However, for not the rock and roll star is busy concentrating on his music. The singer might be taking a brief break from dating altogether.