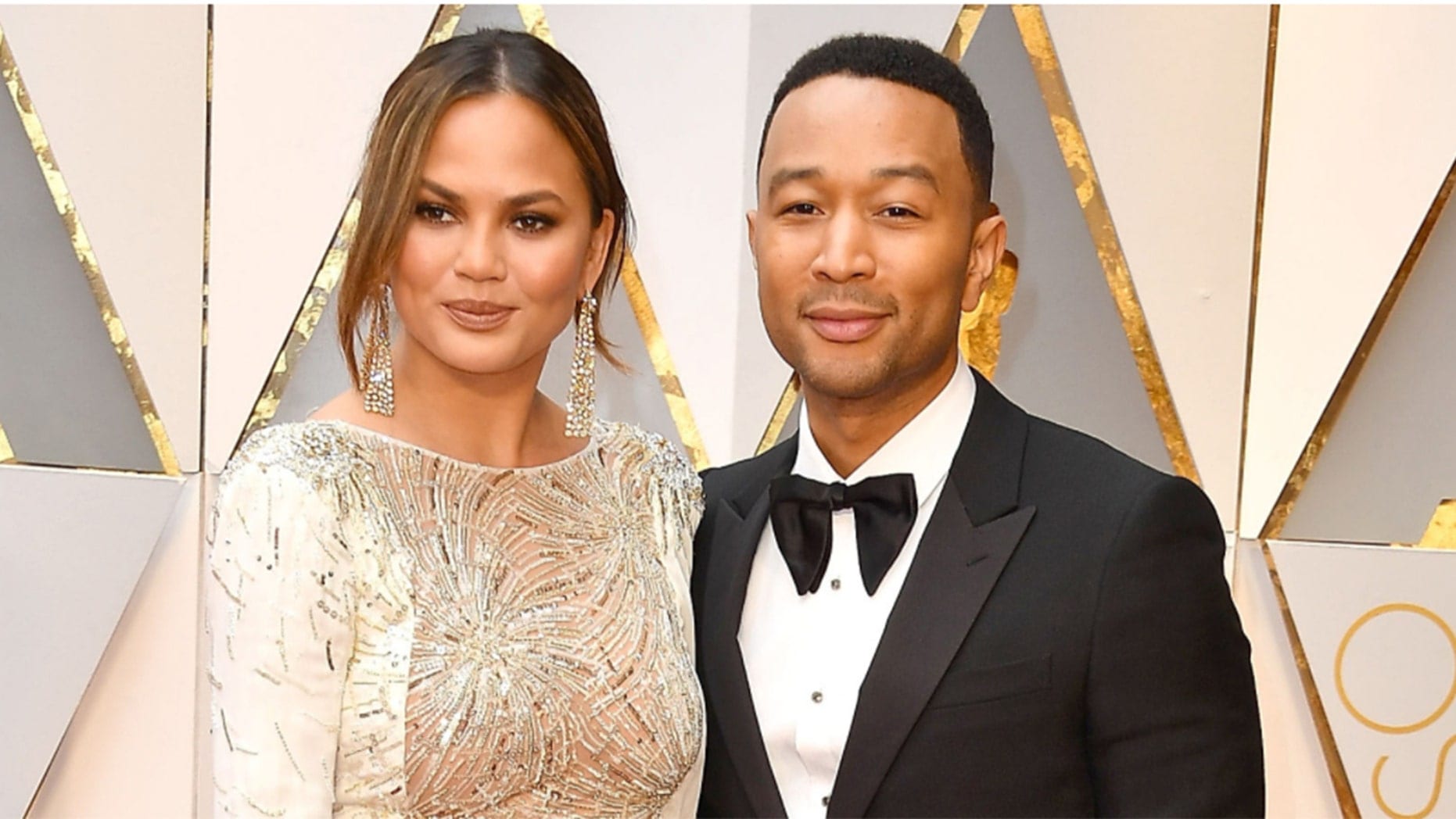 John Legend used to top the R&B music charts in the 2010s. Not only the singer has won many awards for his heartwarming music, including the Grammys. But he has worked with other great musicians on various music projects too. Recently Carrie Underwood won her first CMT award. She thanked and congratulated John Legend as they both collaborated on her song “Hallelujah”. He is the youngest afro-American singer who has made history by entering the EGOT club by winning the four: Emmy, Grammy, Oscar, and Tony Awards.

Although he is a legend in real life, John Legend is his stage name. His real name is John Roger Stephens. From performing in nightclubs, John has now topped the Billboard music charts all over the world and has a beautiful family. John has been pretty public about the love of his life that he has written a song for her. John wrote and produced his song called ‘All of Me’ in 2013. He described all his feelings and how she is his soulmate, and he is completely devoted to her. She is none other than Chrissy Teigen.

Who is John Legend Dating?

John Legend is dating Chrissy Teigen who is an American model, host, and TV personality. She started as a model and has been on the cover of the biggest magazines in fashion including Vogue, Sports Illustrated, and Glamour. She also won the ‘Rookie of the Year’ when she started out. She has also hosted shows like America’s Next Top Model Lip Sync Battle. She’s also very active on her social media accounts, whether personal or political. Teigen and John met in 2006 on the set of his music video ‘stereo’. They met onset, and after filming 12 hours straight, they both spent the night together. And today, they have a happy family together. 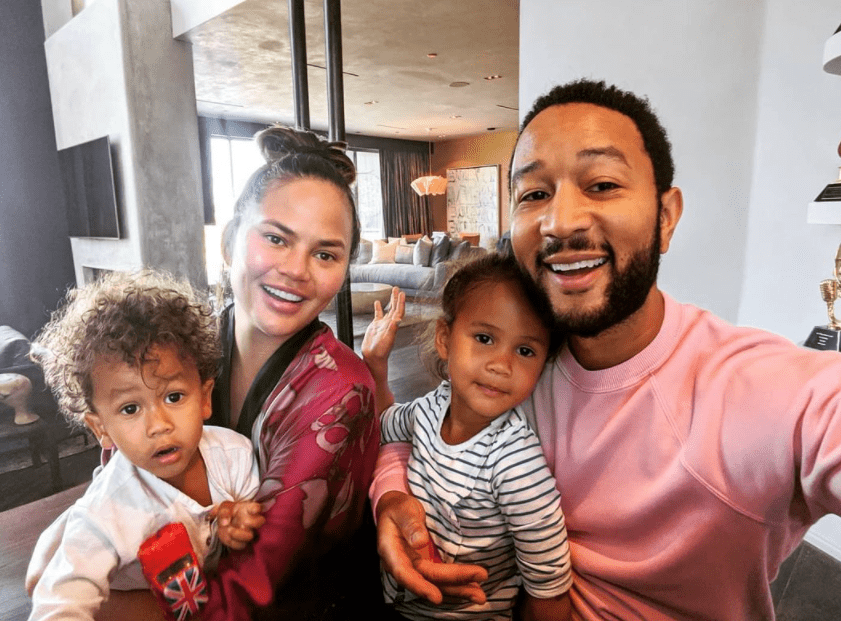 John, Chrissy, and The Kids

The happy couple has been through many ups and downs throughout their relationships. The couple went to Italy for a holiday after getting together in 2007 and made the red carpet debut the next year. Four years later, John popped the question and asked Chrissy to marry him on a holiday to the Maldives. Two years later, the couple got married in Italy. Later that year, John serenaded Chrissy with his song All Of Me. The happy family includes John, Chrissy, and their two kids; Luna and Miles. Before having Miles, Chrissy was pregnant but had a miscarriage which left the couple and their fans heartbroken.

How Are The Couple Doing Now?

Recently Chrissy Teigen has come under fire as her previous tweets are resurfacing. Fellow model Courtney Stodden spoke up about how she has been bullied by Chrissy years ago. Fashion designer Micheal Costello also called out Teigen and accused her of bullying. He outed her tweets and texts on Twitter. Her fans had mixed reactions about her while haters and trolls continued to add fuel to the fire. In all the drama of Chrissy being a cyberbully, her husband John is on her side helping her. He has also defended her against trolls and Costello calling his Dms fake.

After all this online war, Chrissy publically apologized. She took accountability for her tweets. She agrees with how horrible things she had tweeted and said before, but now as she has grown up and learned from her mistakes, she has now changed. 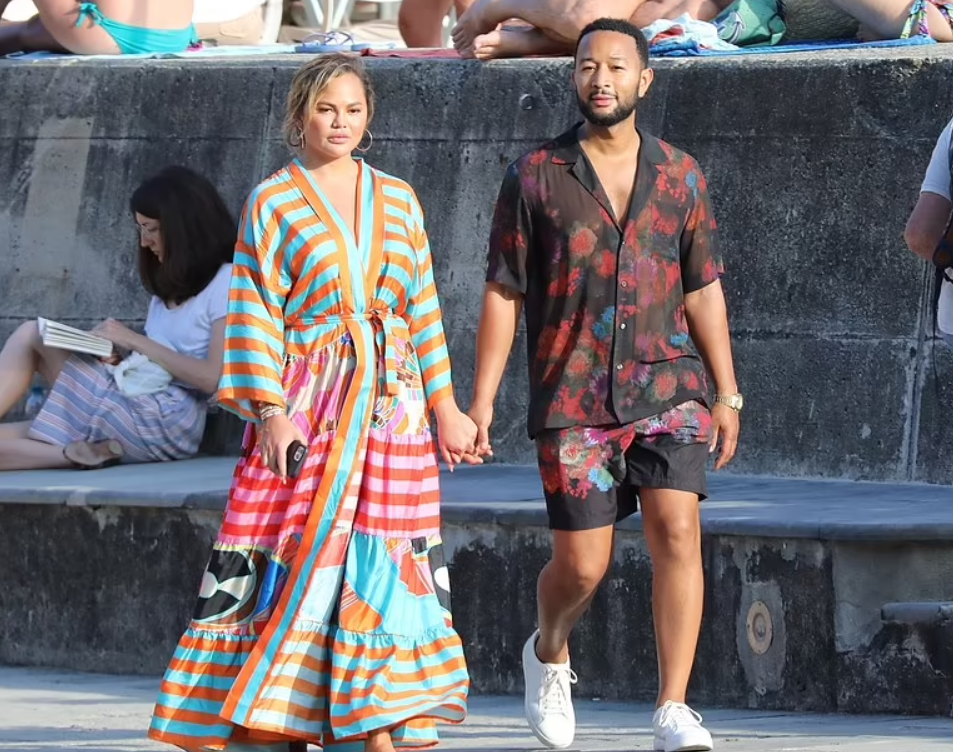 Legen and Teigen vacationing in Italy

On father’s day, Chrissy posted a heartful note on Instagram about how lucky she is to have John and her kids Luna and Miles. She went on about John and how great a father he is. She has also apologized for cyberbullying. As the fire of scandal slowing down, the couple took their time out and went for a vacation. The family went on a luxury vacation to Portofonio, Italy. It is the same place where the couple went for their honeymoon. They were spotted at various tourist spots holding hands. The family seems to have fun as they roamed through the streets and had dinners in luxury restaurants. Chrissy has been updating about the whole trip on her account.