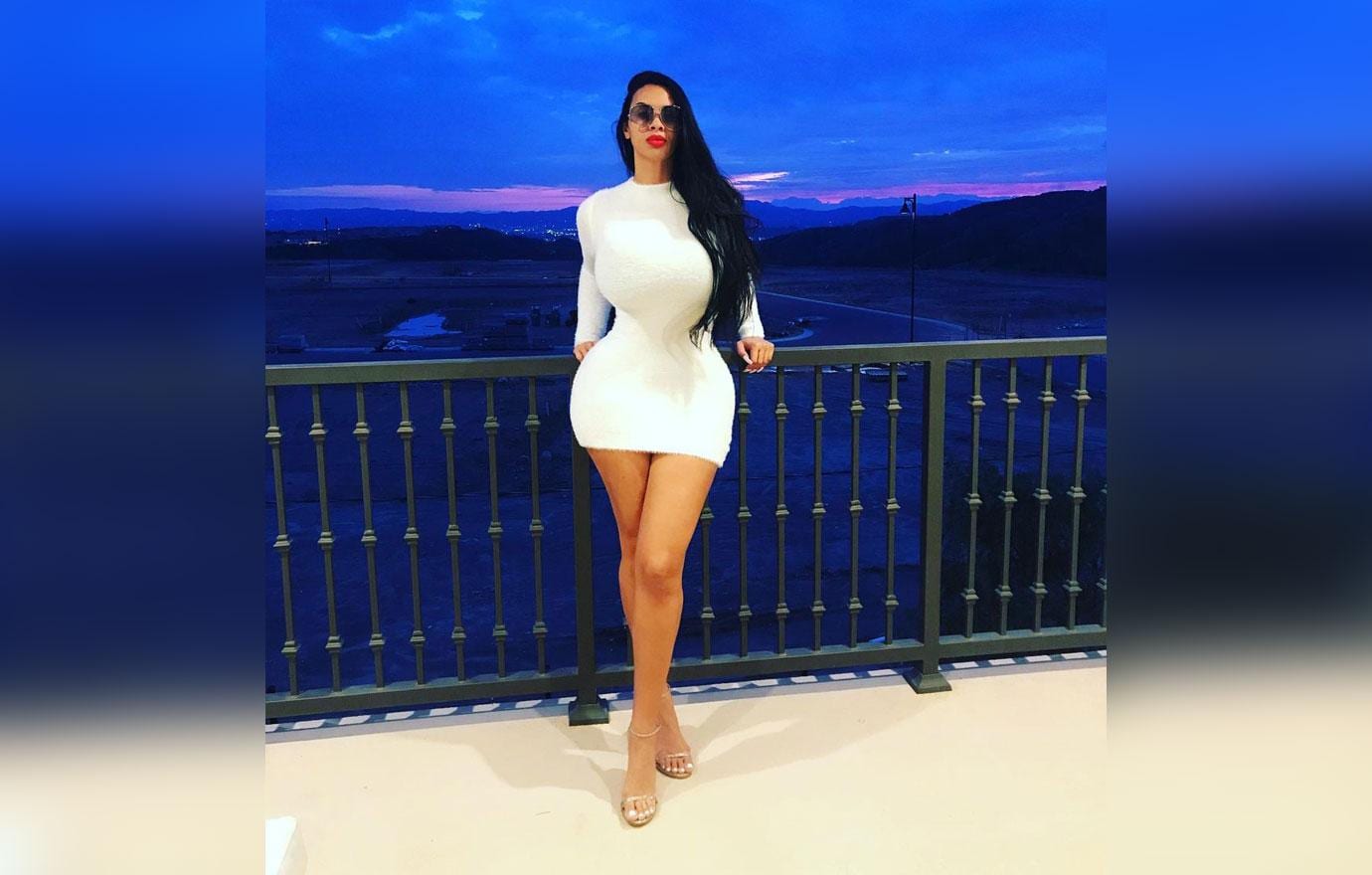 Here, we will find out all about who Is Johanna Leia. It seems like Canadian rapper Drake has his heart set on a special woman lately, and fans are curious to know all about her. The popular rapper took over the entire Dodgers stadium just to have an intimate dinner with his lady love! Media tabloids soon did all the digging about this mystery woman! Want to know who this mystery woman is? Well, it is a 40-year-old model Johanna Leia. It seems like she has charmed the Work hitmaker with her stunning looks.

There’s a new couple in town and Leia is a familiar face in the world of reality televisions. It seems like the former model is dating a popular rapper and recently took social media by storm. These rumors came into existence after helicopter photos were captured as these rumored lovebirds were spotted enjoying dinner and drinks at a table on the baseball field while looking as happy as can be. Let us take a look at who is Johanna Leia.

Who Is Johanna Leia?

The model came into prominence after starring in a popular reality television series titled Lifetime’s Bringing Up Ballers. The series revolves around Johanna and four other Chicago-area entrepreneurs. These hard-working women will stop at nothing to ensure that their businesses are successful and their boys are on track to make it to the NBA as well. The show, however, failed to grab viewers’ attention and was axed from the network. It just had six episodes before getting canceled. 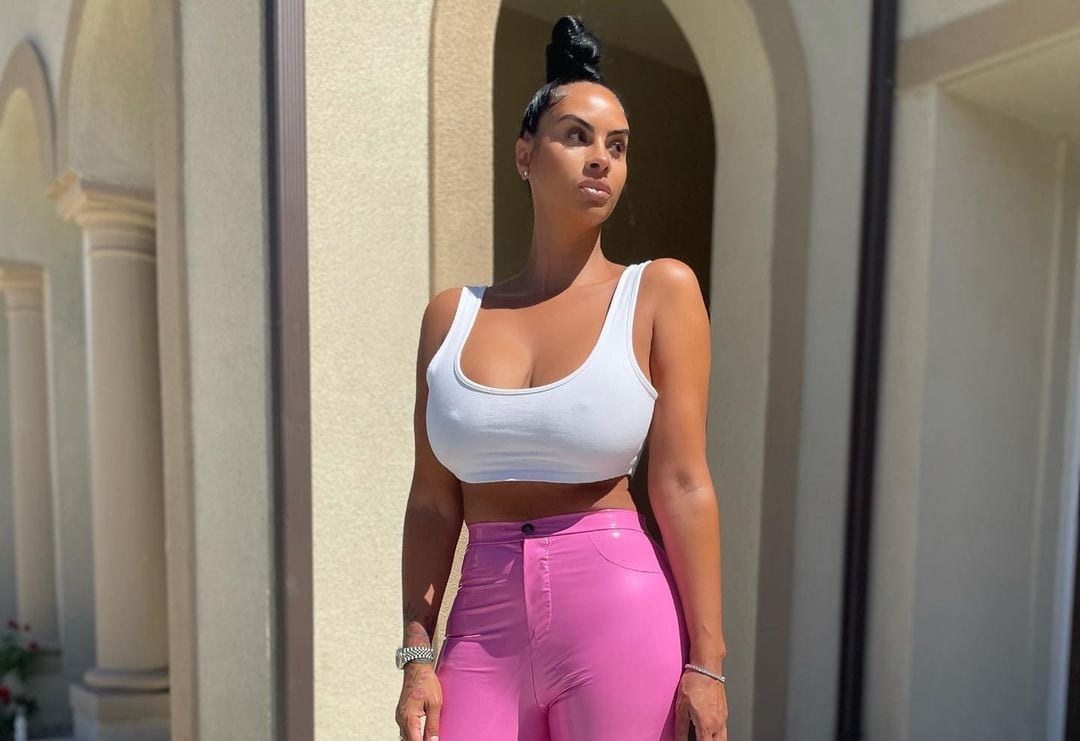 These ladies are anything but doing it all as they balance their personal and businesses. They were also seen managing their sons’ daily practices and games on the television show. Leia has an impressive social media presence with 296,000 followers! She has also worked with popular brands with Fashion Nova.

It seems like Canadian rapper Drake is off the market as he is reportedly dating model Johanna Leia! The rapper like always did something extravagant for his ladylove and emptied the entire Dodgers stadium for date night with Leia. Reportedly, the stadium authorities made all the arrangements to thank the rapper for his generous donation made to the team’s charitable foundation. The model is often seen hyping her son up on social media and recently gave a huge shout-out as Amari Bailey is grabbing eyeballs during his match.

Things seem pretty serious for the two as the two have been seeing each other for quite a while now, as revealed by insiders. Moreover, the rapper is mentoring Leia’s son Amari Bailey as well. Drake is pretty impressed and smitten by his new woman and is leaving no stone unturned it seems. The model has taken social media by storm with her steamy and bold shoots and pictures. She has been recently spotted at one of her son’s matches along with Drake and another popular Hollywood actor.

While Leia is dating Drake for a while now, she was earlier linked with NBA athlete Alfonzo McKinnie. The model and reality television star was seeing the NBA pro. Alfonzo has also been helping Leia’s son Amari in sharpening his basketball skills. Given that Drake is good friends with Le  Bron James and his son is teammates with Amari Bailey, Johanna, and the rapper may have met earlier in some of the matches. 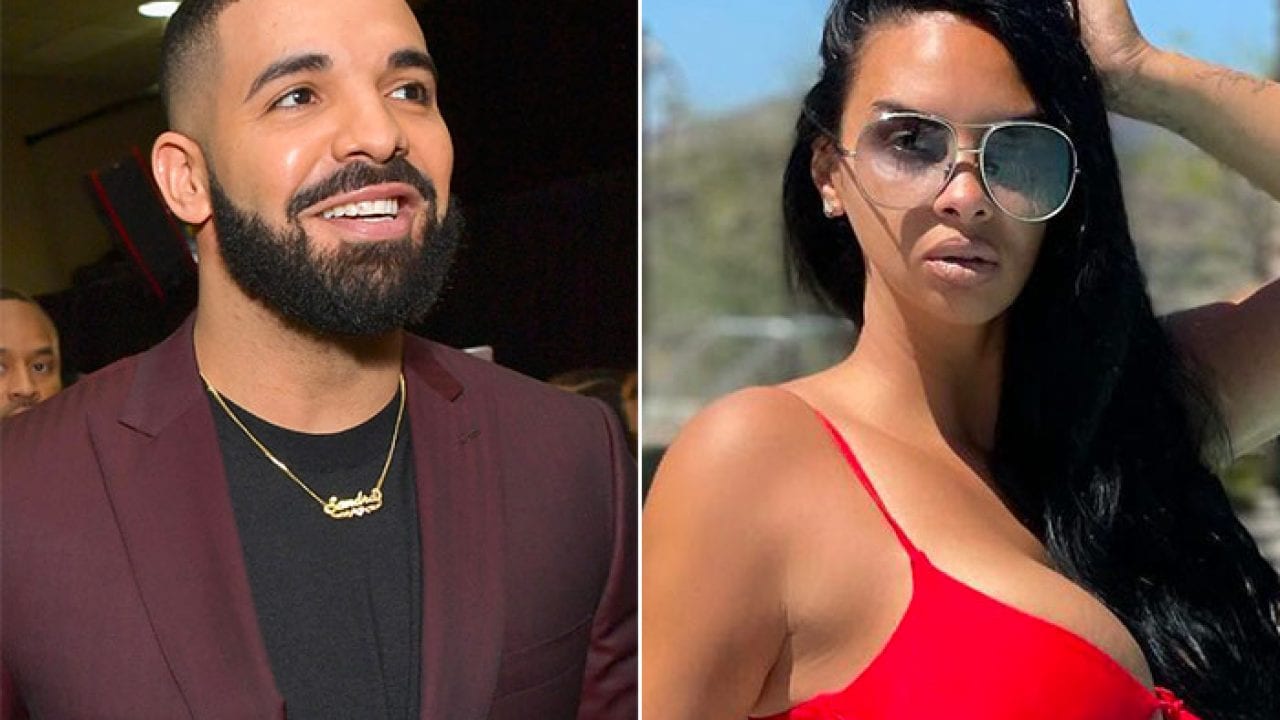 Drake has recently been spotted with Michael B Jordan in one of Amari Bailey’s recent matches. However, now that Johanna Leia has now been seen with Drake, it seems things between her and McKinnie have ended and are not together anymore. Moreover, fans are floored with what the rapper did for Leia and are calling it a huge flex! The rapper is known to go that extra mile for his ladylove and fans have seen this earlier. Moreover, Drake has taken up extravagant steps to impress his woman by going out of his way to express his love.