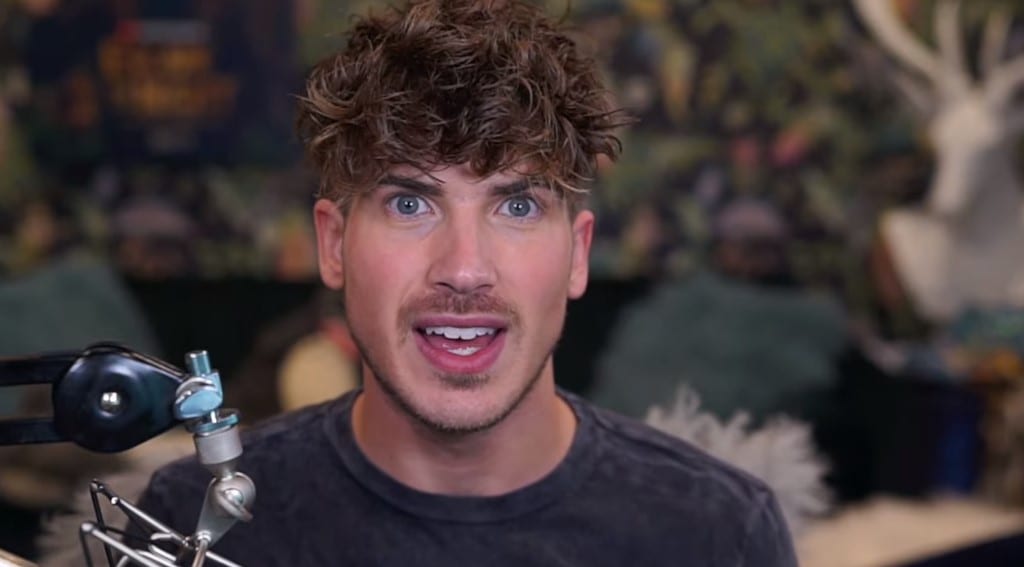 In this article, we cover Who is Joey Graceffa dating 2021.  And the reason we cover this trendy Bostonian YouTuber is because of his significant other, Daniel Preda. In this post, you will learn about their biographical profiles, their relationship, and what are they up to. Firstly, we will cover, who is Joey Graceffa. Secondly, we will tell you a little bit more about Joey’s romantic partner boyfriend Daniel Preda. And lastly, we’ll tell you what we know so far about why this is a trending topic.

Joey Graceffa is a 30-year-old Bostonian YouTuber who is seen with a man named Daniel Christopher Preda. The two gentlemen began their relationship nearly seven years ago. Besides his YouTube career, Graceffa also was a participant in the reality show The Amazing Race and was a recipient of the Best Actor in Drama for Storytellers Streamy Award. Keep reading on to learn more about Joey Graceffa and his boyfriend.

Joey Graceffa currently dates Daniel Preda. They have a nearly seven-year-long relationship. Preda is also a Bostonian, he’s twenty-eight years old —two years younger than Joey— and is a very popular Instagram celebrity in his circuit. On that point, Preda is a model for the Elite and Model Maggie Inc agencies. He’s a very active social media user. His handle is @misterpreda, and you can follow his daily posts and stories, which sometimes feature him traveling, posing, and living his life.

Daniel Preda says he’s a writer and producer, posts about men’s fashion trends do some modeling work, and appears frequently in Joey Graceffa’s video blog posts and music videos. As for Preda’s online presence: He began using Twitter in June 2009, and then he jumped to Mark Zuckerberg’s Instagram. Additionally, this homosexual couple came out to the public with their relationship on Valentine’s Day 2016. But they were secretly dating for nearly a year prior. 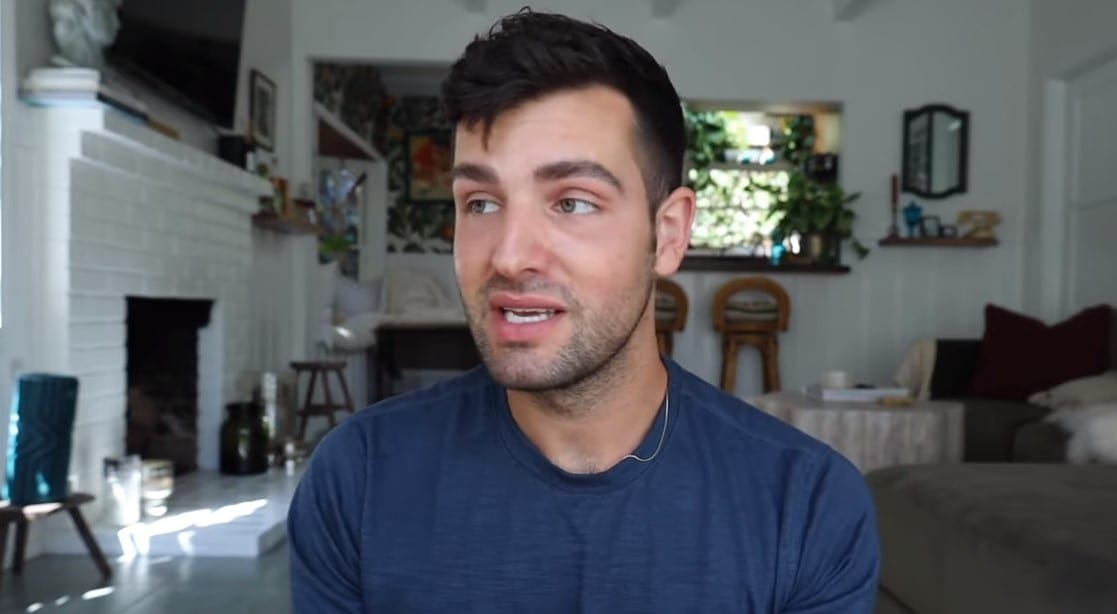 Bostonian YouTuber Joey Graceffa Net Worth is around US $10 million. With a nearly ten million subscriber base on YouTube, this influencer has a lot of money in the bank! And he’s widely popular in his segment as his main channel in the popular streaming platform owned by Alphabet raked in nearly two billion views in total. That’s a lot of air time for a Boston gay man! Besides his YouTube hustle, Joey Graceffa runs a couple of crowdfunding projects and recorded a music video that also made him some money.

Also Read: Who is The Odd Ones Out Dating? A Look Into YouTuber’s Dating History

Now let’s talk a little bit about Joey Graceffa’s boyfriend Daniel Preda’s Net Worth. And this famous Bostonian gay Instagram star —with nearly a million followers on that platform—is US $350.000. But if he marries Joey, those numbers will go way up, making the gay social media personalities from liberal Massachusetts one of the most valuable around. Preda’s career as a male model took him to European runways. But if you want to know more about his education and other details, you’ll simply have to wait more, as Preda is very secretive about his background.

Perhaps leaving lots of questions in his boyfriend’s YouTube posts, as well as his own social media will answer those questions. But even so, let’s dig in a little more about Joey Graceffa’s boyfriend in 2021, Daniel Preda. Now let’s talk about Daniel’s hobbies, past-times, and favorite things. Firstly his city of preference is Paris, France —not bad, but a little standard—, secondly his favorite kind of cuisine is Japanese. And when it comes to Hollywood preferences, he has a weak spot for Thor, Chris Hemsworth. 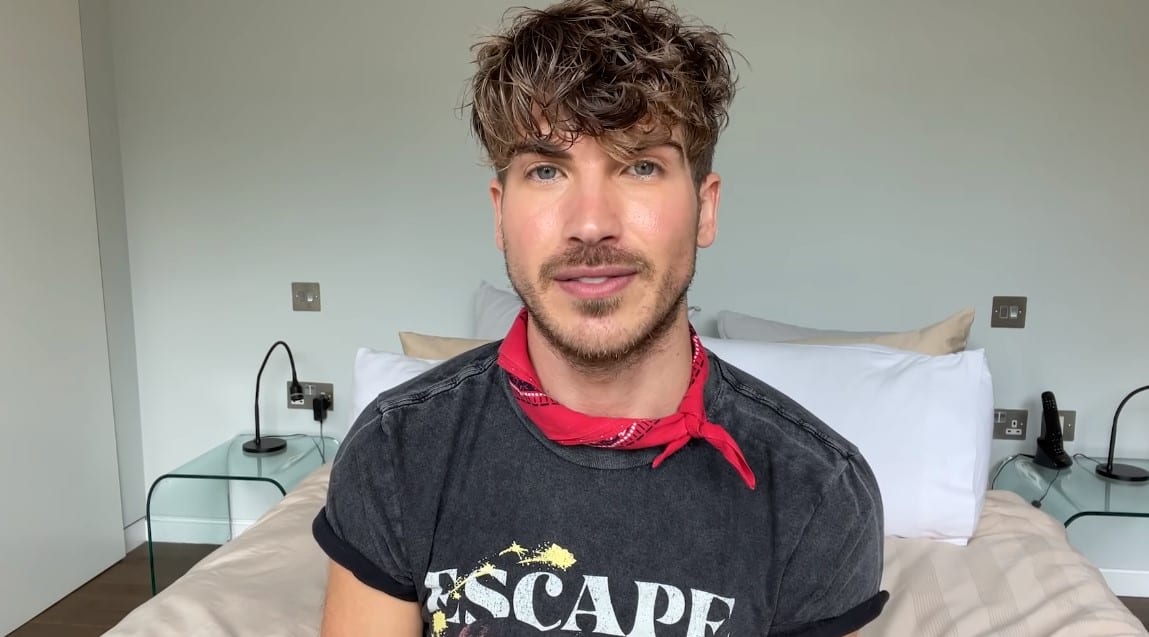 In conclusion, Joey Graceffa currently dates in 2021 Instagram Model Daniel Christopher Preda. And they have a nearly seven-year-long relationship. Also, they’re not planning on getting married. They both enjoy each other’s company and seem happy in their social media postings. Joey Graceffa is worth nearly ten million dollars while his significant other is worth around three hundred thousand. But who can keep track of those things when Joey constantly posts on YouTube one controversy after another? We’re just patiently waiting for another one of his one-hour rants against “X” or “Y” subject on his channel.

As for Daniel, he seems happy, after all, he always shows up in Joey’s videos, and when he’s not cozying up with his significant other. He’s somewhere around the world traveling, modeling, and doing some hustle to rake in some money to pay for that lavish fashionable lifestyle. Oh, the life of the rich and famous YouTube stars! That’s how we wrap up our coverage on Joey Graceffa and his boyfriend Daniel Preda here at Otakukart, so please keep coming back for more updates on all your favorite YouTube stars.