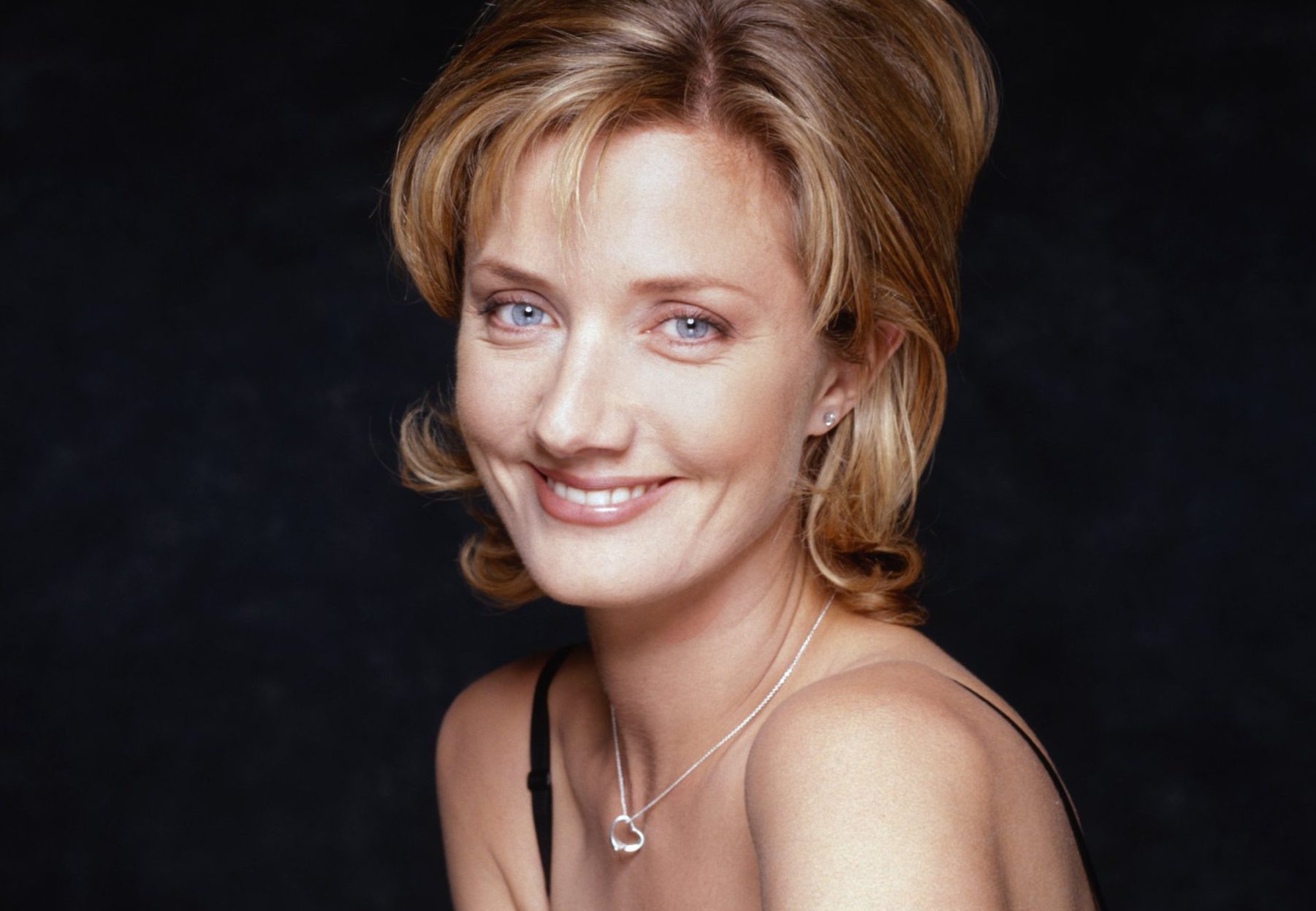 Television celebrities make an easy way into the hearts of people by portraying characters with precision. One such television personality, Joely Richardson, is an English actress. People will recognize the amazing actress from her role in 101 Dalmations as Anita. Her most famous role, however, is Julia McNamara in the FX drama series Nip/Tuck. The actress has worked in many shows over time, gaining quite a solid fan base over the years. Her family has been invested in theatres and the film industry. Both of her parents worked in the industry, and now, she, along with her elder sister, Natasha Richardson, are now actively working as actresses as well. With her fame, of course, fans would be pretty curious about her personal life, especially about news surrounding her love life. So, who is Joely Richardson dating in 2021? What’s up in the Nip/Tuck actress’ love corner?

Joely Richardson has had an active love life. She was previously married and had many desirable men in love with her. The actress is undoubtedly very charming and stands as an inspiration to many as well. It goes without saying that anyone would be very lucky to have her in their life. Every day, as many couples part ways, many find their way towards love as well. So which road is Joey Richardson taking? Who is Joel Richardson dating now, after years?

Here is everything we know about the English actress’ love life answering who Joel Richardson is dating.

Who is Joely Richardson Dating?

The actress has not been seen with anyone recently either. It is highly likely that the actress is currently not seeing anyone. Or, even if she is, she might have kept her romantic affairs very private. The actress is also absent on social media networks like Instagram. With no access to her life behind the lens, we are not updated with who the actress is dating, in case if she is.

The last record of her love life was her relationship with Evgeny Lebedev, the owner of Lebedev Holding Ltd. Joely Richardson became a sensational gossip topic in the early 2000s when she was reported to be dating her on-screen son, John Hensely. However, both of her hot-topic relationships ended. While some rumors claim that Evgeny Lebedev and Joely Richardson might still be dating, it seems highly unlikely since neither has confirmed these rumors nor have they been spotted outside. 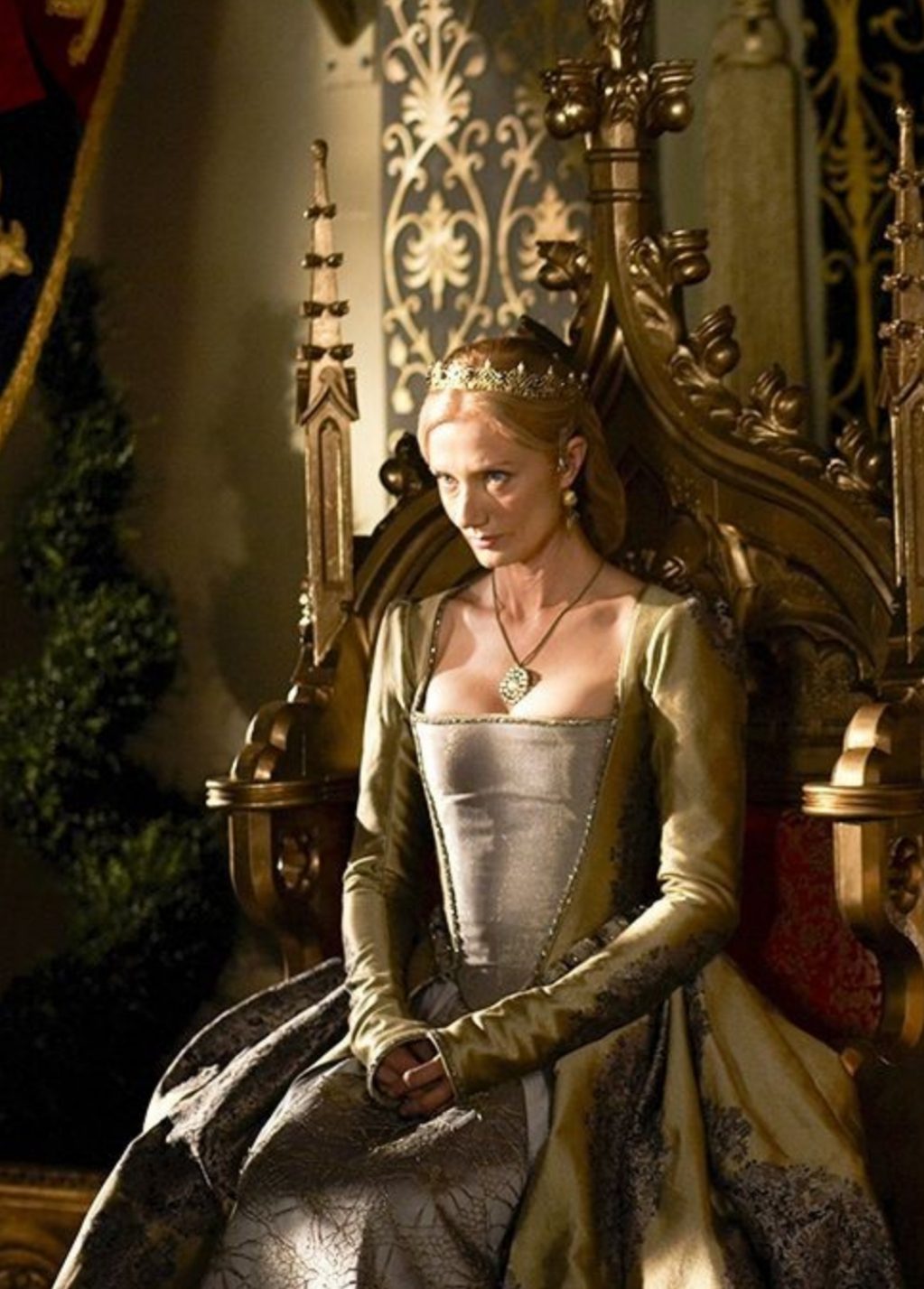 Also Read: Wally Funk Net Worth: How Rich is the Goodwill Ambassador?

Joely Richardson was born on 9 January 1965 to Venessa Redgrave and Tony Richardson. She was initially interested in tennis but later found her passion in acting. She made her debut in 1985 in the film Wetherby. Her major break in the industry was her role in Drowning By Numbers. With time, she was cast in many great films like The Patriot, 101 Dalmatians, Event Horizon, and many more. As of 2019, her most recent work was her role as Linda Farrier in the drama series, The Rook. In her acting career, she has been nominated twice for the Golden Globe Award for the Best Actress in Television Drama category (in both times).

Joely Richardson is also the ambassador of a charity for children with brain injury and neuro disability, The Children’s Trust. 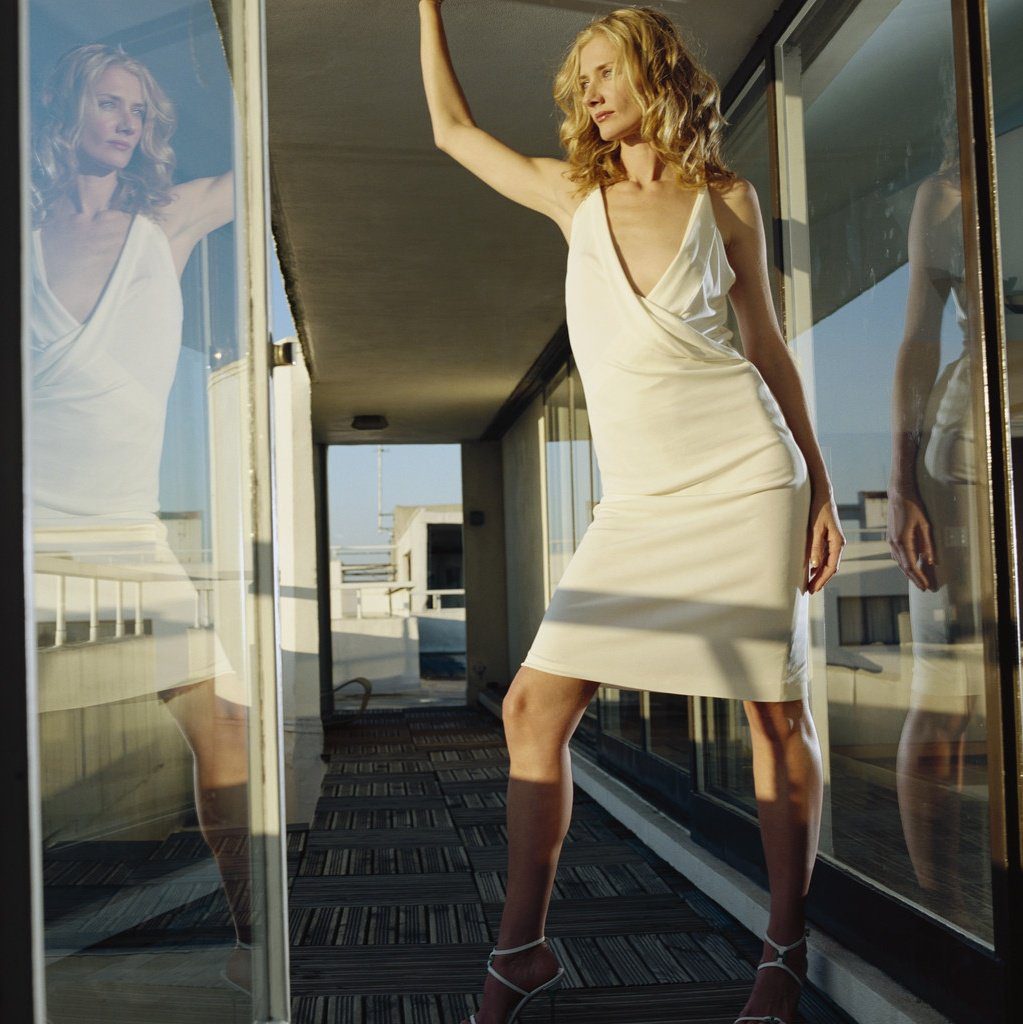 Also Read: Who is Kenneth Branagh Dating? Peak into Love Life of the Filmmaker