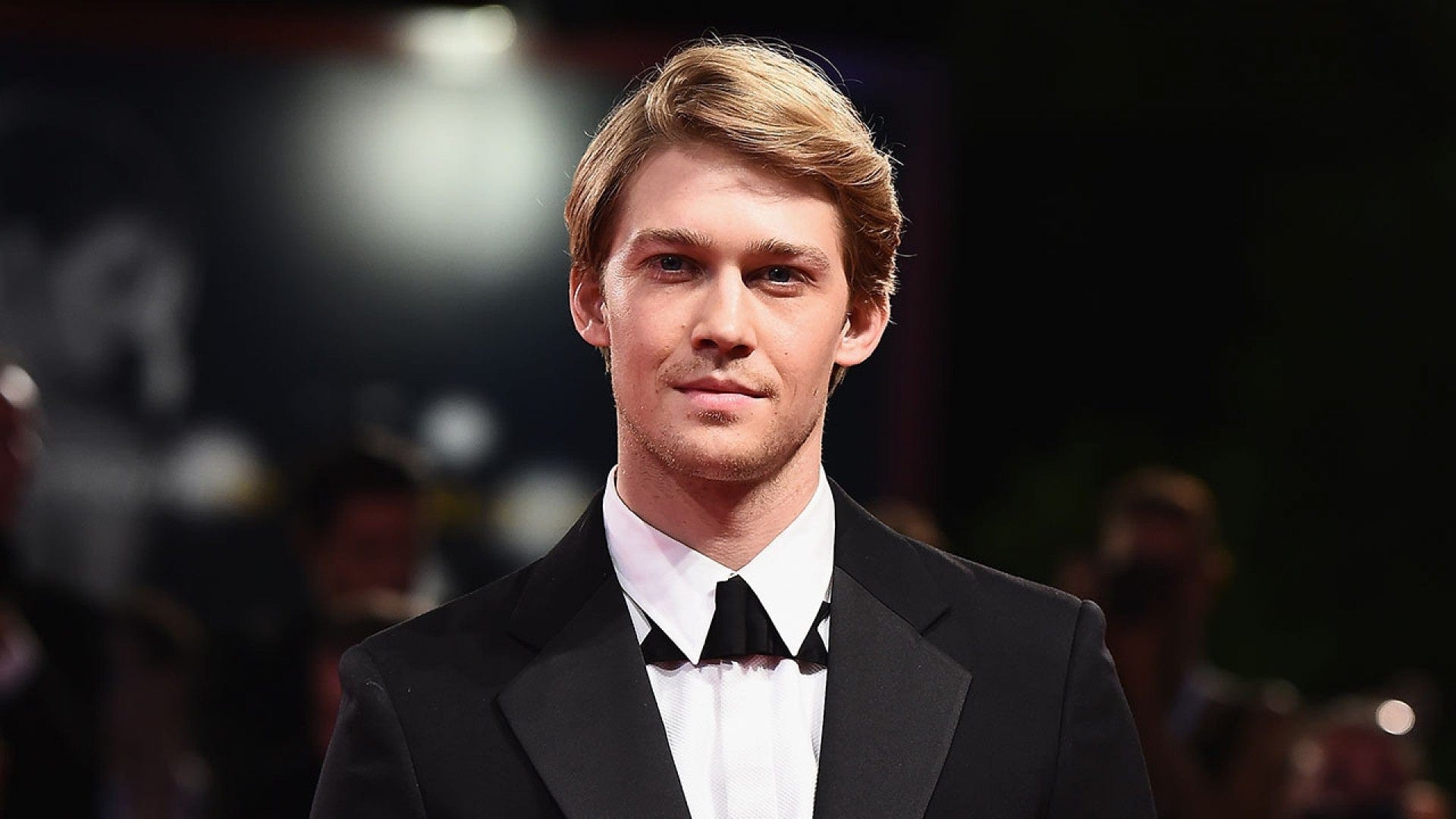 As we all know that Hollywood is one such industry where people from all over the world, irrespective of the age, cast, color, creed, and religion, showcase their talents and become a member of the industry. The Hollywood family not only shelters the native Americans, but a large number of Indians, the Caribbean, along English people are a part of it. We have dozens of examples to prove the non-discriminant nature of the American film industry. One such example stands by the name of Joe Alwyn.

Joe Alwyn is an English actor hailing from Kent in England. He belongs to British nationality. Joe is one of the younger talents in this industry who made their spot over here, purely based on their hard work and dedication. Stars like him are an inspiration for success and patience in life. Joe started his career in acting in the year 2015. The 30-year-old actor has been a part of the industry for just 6 years, but his works and contributions towards the industry are commendable. 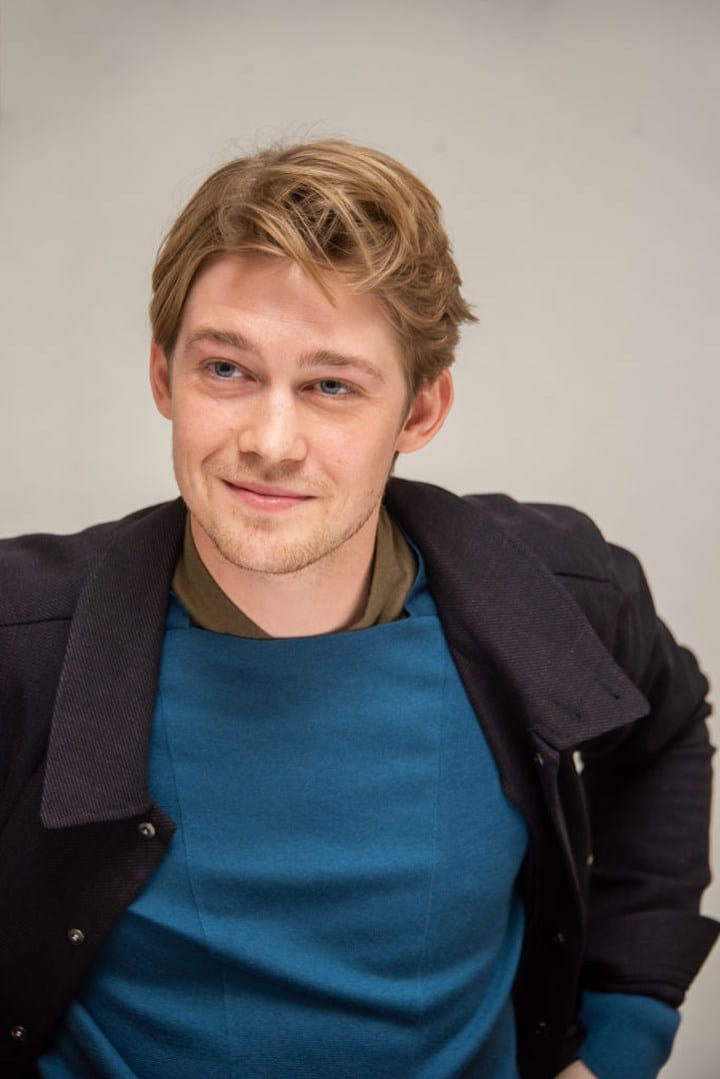 Due to his small span in this industry, Joe’s belongings and wealth, alongside his other projects, etc. are in a great discussion. People around the world are curious to gather more and more information about the young talent, who is often linked with the music sensation Taylor Swift. Thus, in this article, we will dig into the life of Joe Alwyn alongside talking about his career and how he made his place in the American music industry.

Who is Joe Alwyn?

Joe is an English actor popularly known for his portrayal of Billy Lynn in the 2016 war drama film ‘Billy Lynn’s Long Halftime Walk’. He was born on 21 February 1991 in Tunbridge Wells, Kent, England. His father is a documentary filmmaker, whereas his mother is a psychotherapist. Born in a family known for their roots in performing arts, Joe was always interested in acting, although he didn’t disclose his interest more often. Joe has always been an introvert. Joe Alwyn is the great-grandson of a famous English composer, conductor, and music teacher William Alwyn. 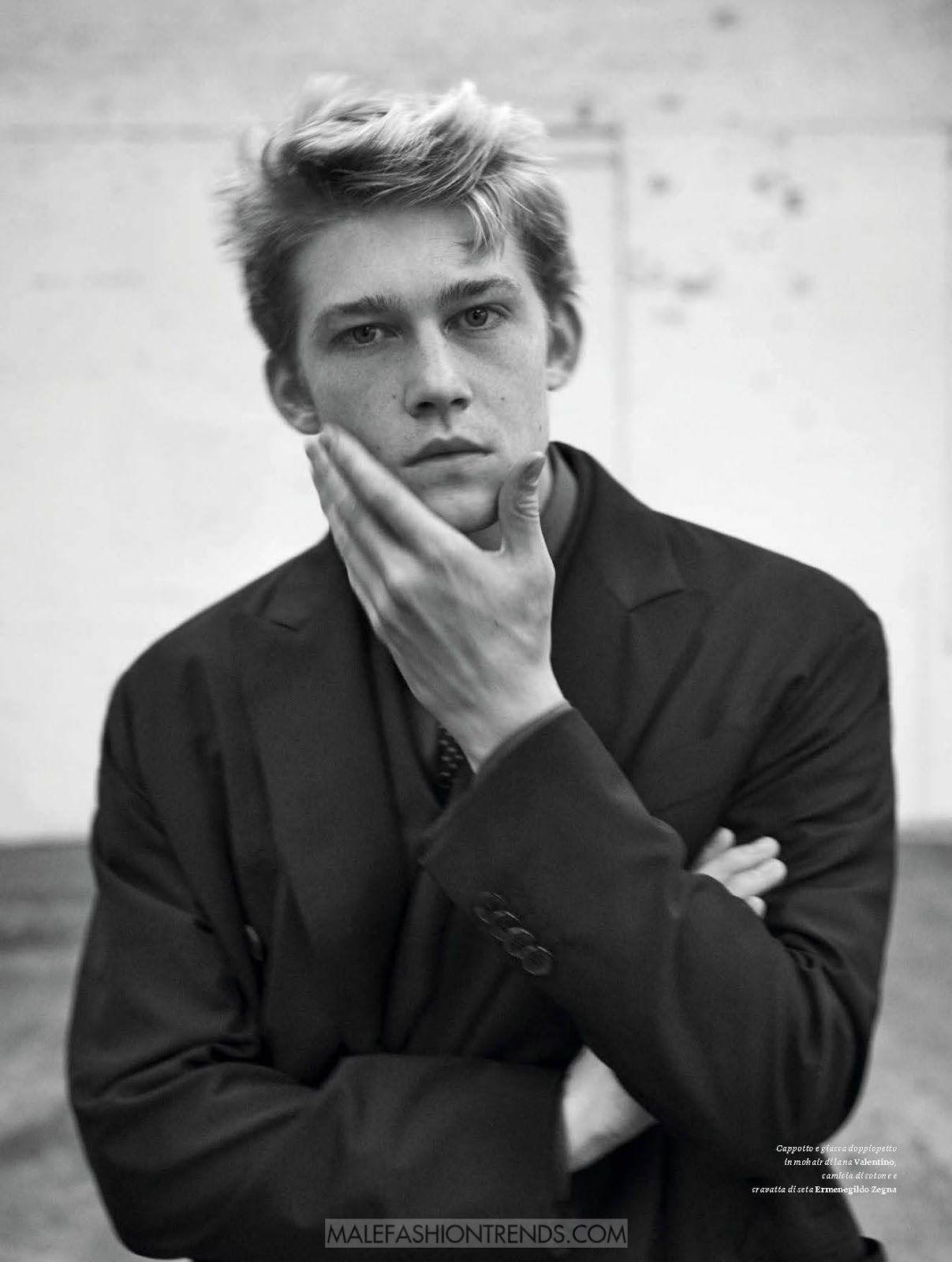 Alwyn is a graduate in Bachelors of Arts in acting from the Royal Central School of Speech & Drama. He got his initial education from the City of London School. In his late teens, Joe became a part of the National Youth Theatre, which is a registered charity in London. Also, during his education in English literature and drama from the University of Bristol, Joe was a part of two student productions, while acting in them, in the world’s largest art festival, the Edinburgh Fringe Festival.

Stepping into the line of acting was not that hard for Joe. Within two weeks of his graduation from the Royal Central School of Speech & Drama, Joe was offered a lead role in a film by Ang Lee titled Billy Lynn’s Long Halftime Walk. The film was scheduled to release in 2016. It turned out to be a great opportunity for Alwyn to have his first official project being the lead role, alongside actors like Vin Diesel and Kristen Stewart. The movie is based on Ben Fountain’s novel of the same name. Later in 2017, he was seen in a supporting role in an English mystery drama film, The Sense of an Ending. 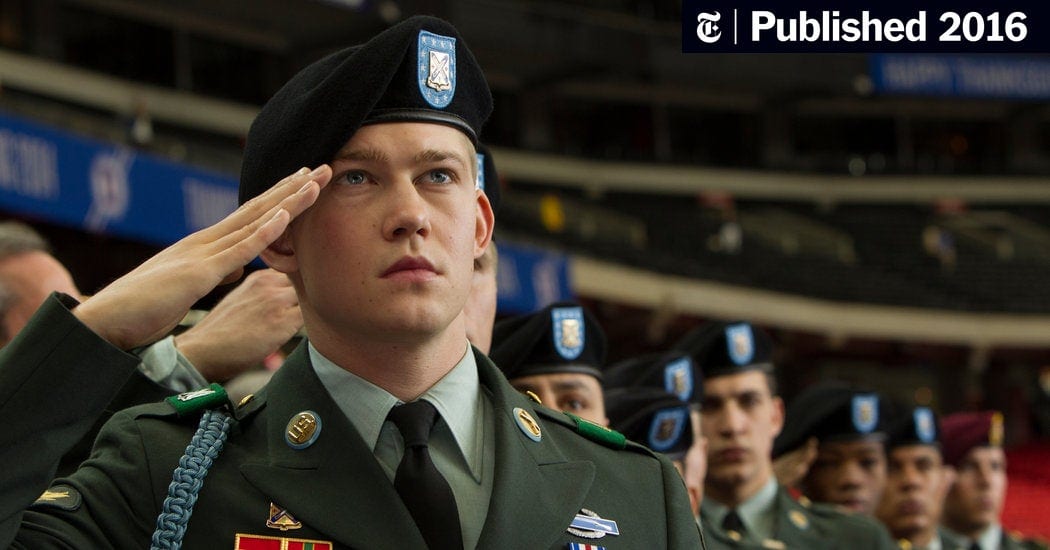 Slowly and steadily, Joe got his share of fame by doing some supporting roles in films like Operation Finale, Boy Erased, and Mary Queen of Scots. Also, he was a part of the award-winning period drama by Yorgos Lanthimos, titled The Favourite. This turned out to be a turning point in Alwyn’s career, and he was later spotted at the Cannes Film Festival. In the 2018 Cannes, Joe won the Trophée Chopard alongside Elizabeth Debicki. In 2019, Joe Alwyn became a part of the biographical award-winning drama Harriet, playing the role of the slave owner Gideon Brodess. The movie was based on abolitionist Harriet Tubman. 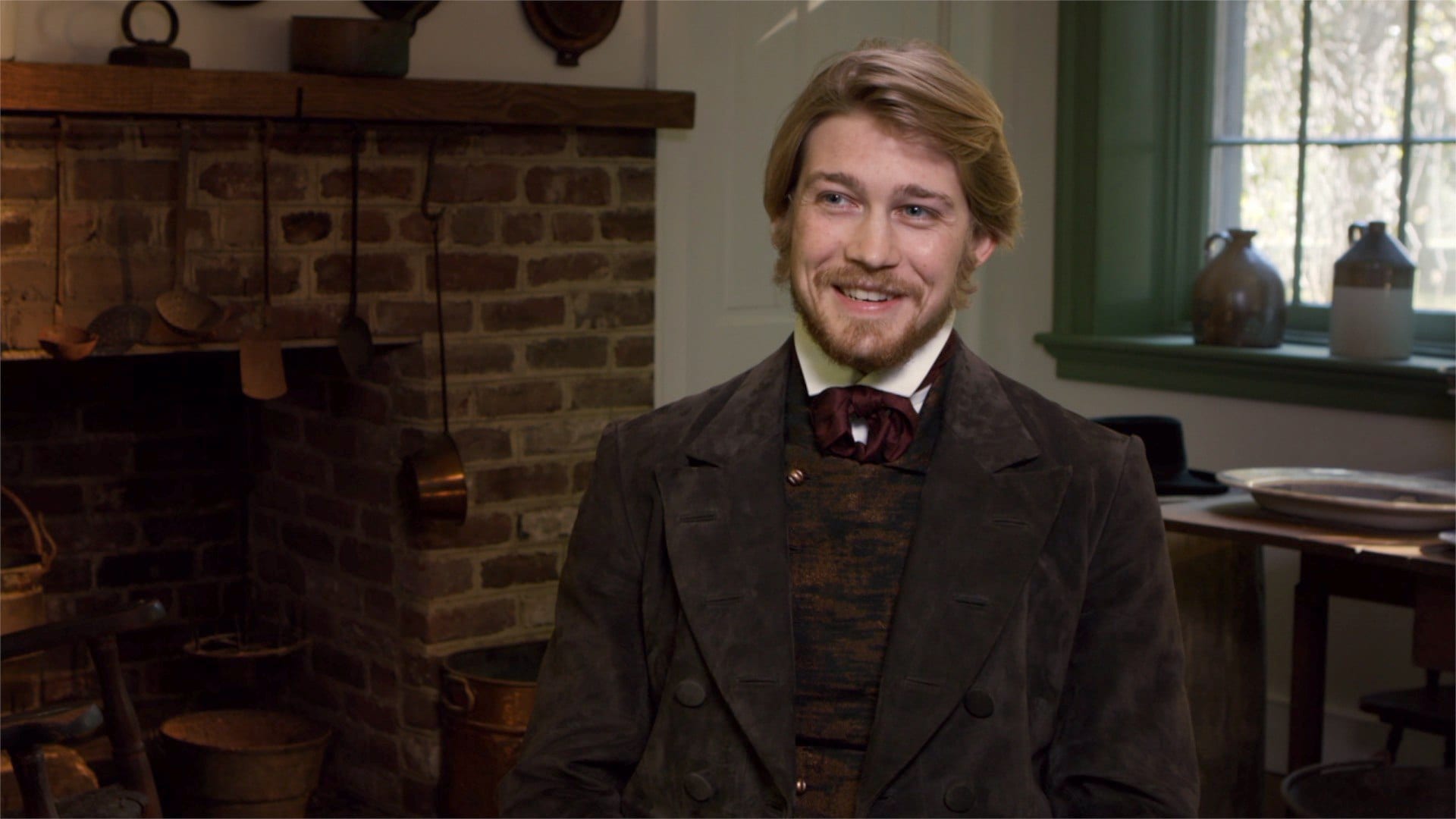 a still from Harriet

Not only in acting but also in music, Joe has made his talents known. He co-produced songs of the best-selling songs like “My Tears Ricochet”, “Exile”, “Betty”, and “Illicit Affairs”, which was a part of the famous album ‘Folklore’ by Taylor Swift. Under the pseudonym William Bowery, Joe co-wrote “Exile” and “Betty”, along with Swift. Therefore, Alwyn won the Grammy Award for Album of the Year for Folklore.

Since 2016, the Billy Lynn actor was linked with the American singer and songwriter Taylor Swift. The duo is often spotted going on dates and attending various events, and award shows together. He has been a part of Taylor’s music albums as well. His contributions can be seen and heard in Reputation, Folklore, Lover, and Evermore. It has always been in the news that Swift wrote all these songs, keeping Alwyn in mind. 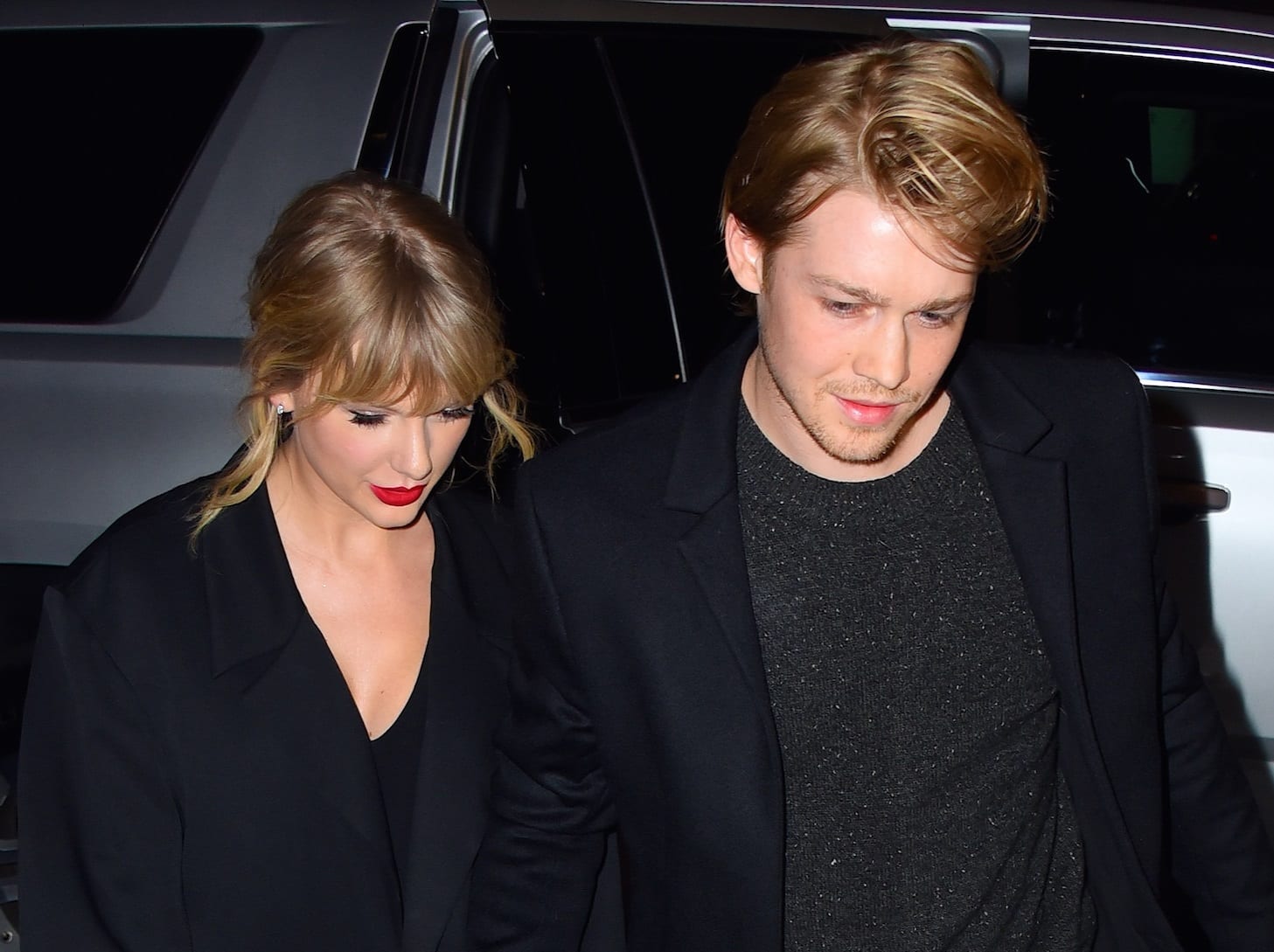 The duo has not made any public statement about their relationship yet, but the shots from the paparazzies are evidence of them being in a relationship for more than 4 years now.