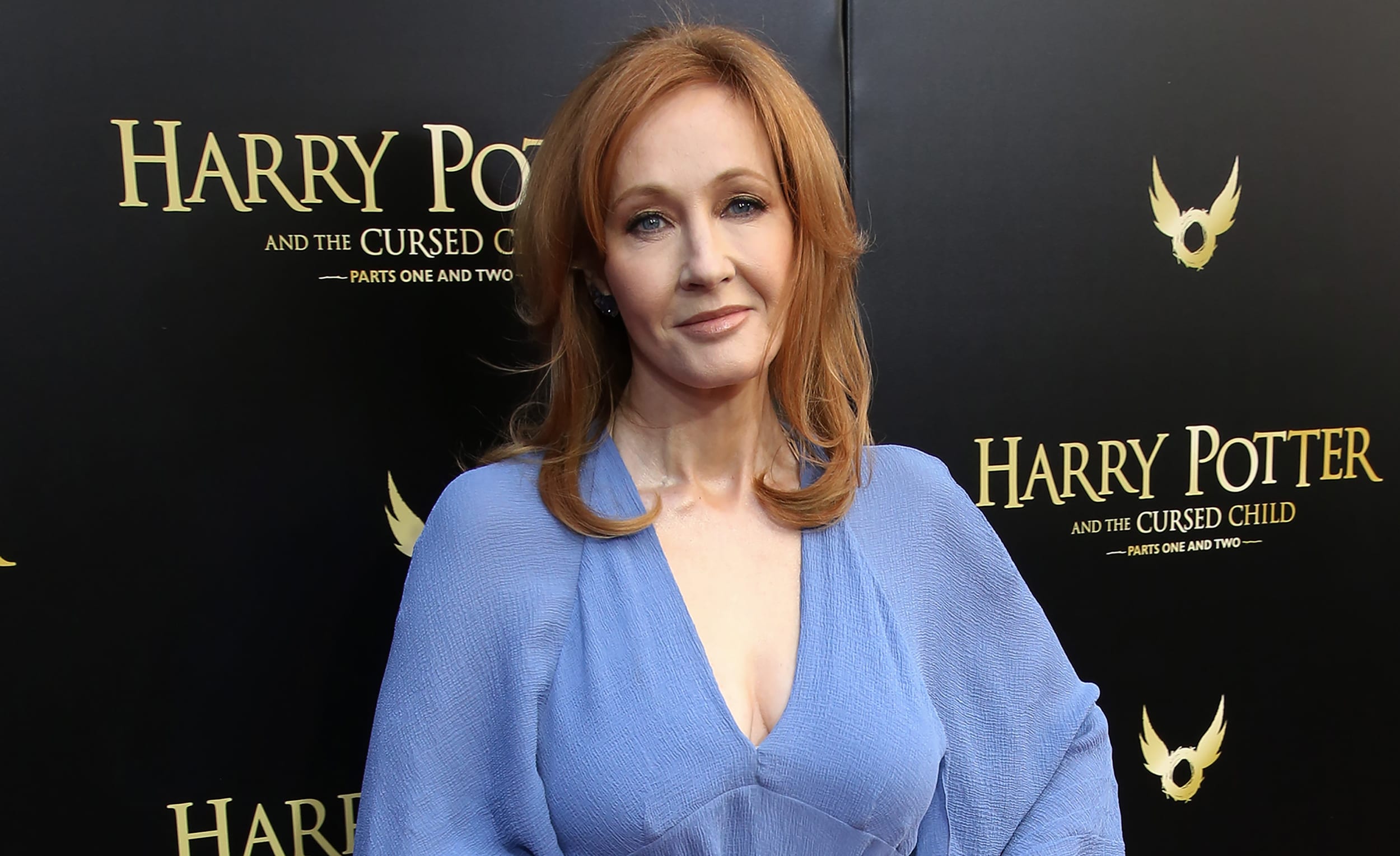 As of right now, what person does not know who JK Rowling is? I mean, this generation has literally grown watching and reading and hearing all about Harry Potter. As a matter of fact, some critics consider that the story was way ahead of its time and surprised everyone with its amazing plot. Rowling happens to be a film producer as well as a screenwriter. Her books, the Harry Potter series, have sold more than 500 million copies throughout the world, making her the first billionaire author ever in history. She was born on the 31st of July 1965 in Yate, located in Gloucestershire, thus making her 55 years in age right now. So, let’s find out who is JK Rowling dating right now?

Rowling also has a series of crime and fictional books under the pen name of Robert Galbraith. When she was asked about how her brain even processed the idea of something as amazing as Harry Potter, she disclosed that she was waiting for a delayed train from Manchester to London at that time in 1990. Well, after this, the road had been very rocky for her. Her mother died, her first child was born, she filed for a divorce from her first husband and was facing extreme poverty. Then in 1997, she published the book Harry Potter and the Philosopher’s Stone, and everything changed for her. 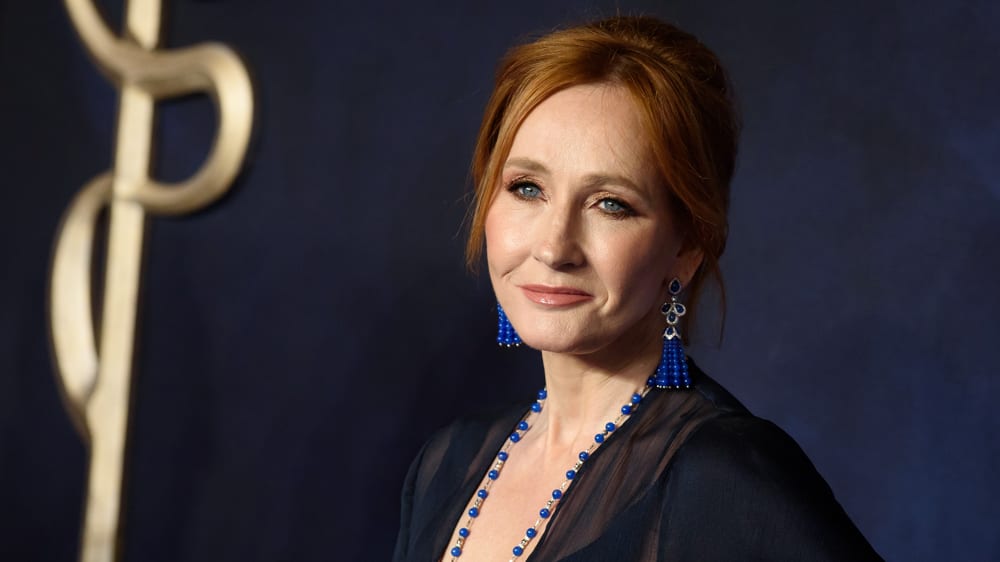 Her career and past life

Six sequels followed after this, which were all finished by 2007. She has had major success in her career till 2018, but the entire game changed in 2019. It was when she publicly talked about her views regarding her opinion on transgender people as well as other civil rights. Given the fact that all of these views were pretty negative for the community, she has been living in controversies ever since. If you ever happen to sit casually and read about J.K Rowling and her achievements with the Harry Potter series, I bet the time will pass quickly. She was first married to a Portuguese man while teaching English as a foreign language in Portugal.

The two met at a bar and instantly hit it off. Now, we saw the two divorcing in 1993. As per some reports on social media, it was revealed that Rowling was domestically abused in the relationship. Later, she confirmed all of it. The Sun published a post by her ex-husband where he said that he has slapped JK Rowling in their relationship and does not regret it. After this, there were many controversies against the outlet where her fans criticized the publishing of an article promoting domestic violence. Well, the road has obviously been rocky for Joanne, but it seemed to get smoother after her first book was published. Well, if you are curious about who she is dating right now, then we have got you covered.

JK Rowling is not dating anyone right now in 2021. She is married to her husband, Neil Murray. He happens to be a doctor by profession and hails from Scotland. The two tied knots in a private ceremony at her home in Killiechassie House located in Scotland itself. The two share a son together named David Gordon Rowling Murray, who was born in 2003. During this time, she was working on Harry Potter and the Half-Blood Prince. Although, it was when she stopped working on the books in order to take care of her newborn baby. Also, you guys should know that there have been various legal disputes in which Rowling had a part.

Given that her books are so popular, some locally produced sequels to her work claimed to have a copyright. The rights of the books are reserved with Rowling as well as her publishers and Time Warner. Thus, the whole Harry Potter franchise owner had to be a part of big legal disputes over the years to protect their work from plagiarism and stealing. Also, another legal dispute is when she bans anyone from reading her books before they actually release through a designated legal platform. Till this point in time, you should know that Rowling has also received a variety of honorary awards in her career as a writer.

Also Read: Who is Skandar Keynes Dating? The Dating Life of the ‘Narnia’ Star