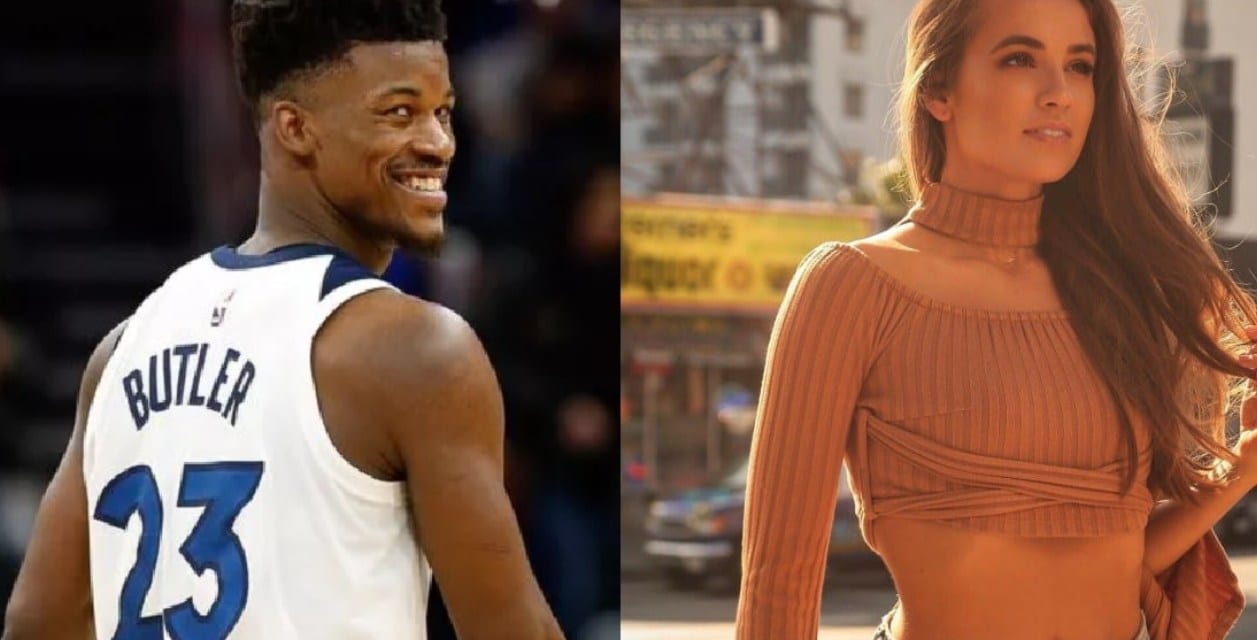 American basketball player Jimmy Butler is not only a rising star in the sports field but is known for being the ladies man as well! The player has dated his fair share of leading ladies from the Entertainment industry. From Shay Mitchell to Selena Gomez, the list is an interesting one for Jimmy Butler. Jimmy Butler has been spotted with the singing sensation on various occasions and fans are wondering whether they are the newest couple in town!

The basketball player recently came under the media spotlight after he was spotted with the singing sensation and makeup mogul Selena Gomez. After a long while, Selena Gomez was publicly spotted with someone and media tabloids soon started to speculating a budding romance between the two. While Selena is busy with her new makeup line and her upcoming movie, fans are curious to know where does she stand with Jimmy Butler. While Selena Gomez had been opening up about how much she is enjoying her singlehood, it seems like she is in no rush and is out on a few casual dates with the athlete.

Who Is Jimmy Butler Dating: Is The Basketball Player Dating Selena Gomez?

Jimmy Butler and Selena Gomez initially sparked dating rumors last December. The two were out on what seemed to be a dinner date and soon rumors started doing the rounds. While nothing has been officially confirmed yet, an insider claims that the singing sensation keeping her options open but has been on a few dates with the NBA player and thinks he’s a great guy. Although it is still too soon to say anything about their equation. The source also further confirmed that Jimmy Butler asked Selena out on dinner while she was in New York. They have been out a few times but are keener on keeping things casual. After a few tumultuous split, Gomez is open to seeing where things go but isn’t settling down just yet. 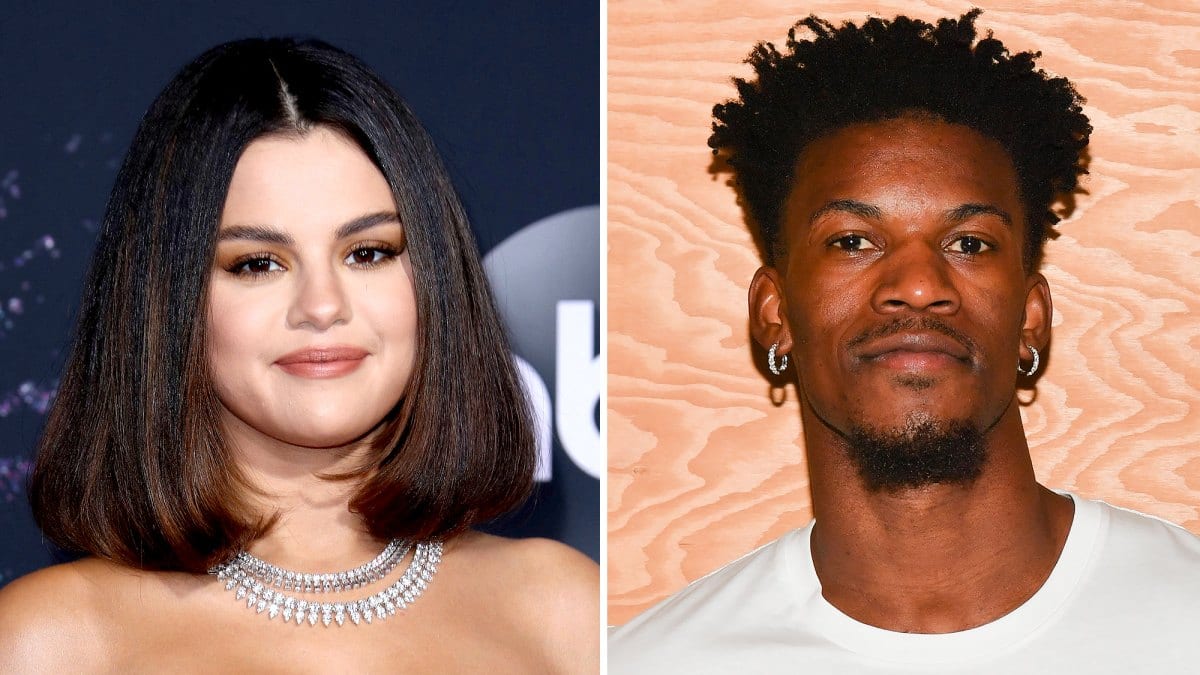 Selena Gomez is keeping her options open but has been on a few dates with the player. According to insiders, the singer has seven extremely careful about the pandemic keeping her health in mind. Moreover, after her tumultuous relationship with Justin Bieber, the pop star might be keeping her relationship away from the public eye.

For more, also read Selena: The Series Season 2 to focus on the Star’s Relationship with Chris Pérez

Jimmy Butler And Kaitlin Nowak Have A Child Together!

Before sparking dating rumors with Selena Gomez, The NBA player was involved with model Kaitlin Nowak. The two even have a child together whom they welcomed in October 2019. After the birth of their daughter, Rylee, the couple was going strong as Kaitlin was seen during the Super Bowl LIV along with Jimmy and a group of family and friends.

Later, Jimmy’s baby mama was also seen sitting courtside during a couple of Miami Heat games cheering Butler. Kaitlin continues to cheer for Jimmy Butler and even took to social media to shares some mushy moments. However, with the player sparking dating rumors with the popstar, fans are wondering where do Kaitlin and Jimny stand in their relationship.

Earlier in 2018, the NBA player was romantically linked with Pretty Little Liars star Shay Mitchell. However, the relationship soon fizzled off without much buzz around. Jimmy Butler was also rumored to be dating Charmaine Piula. The two seem to have posed for the camera numerous time and were spectated to be dating. Jimmy Butler was also linked with television personality Rachel DeMita. 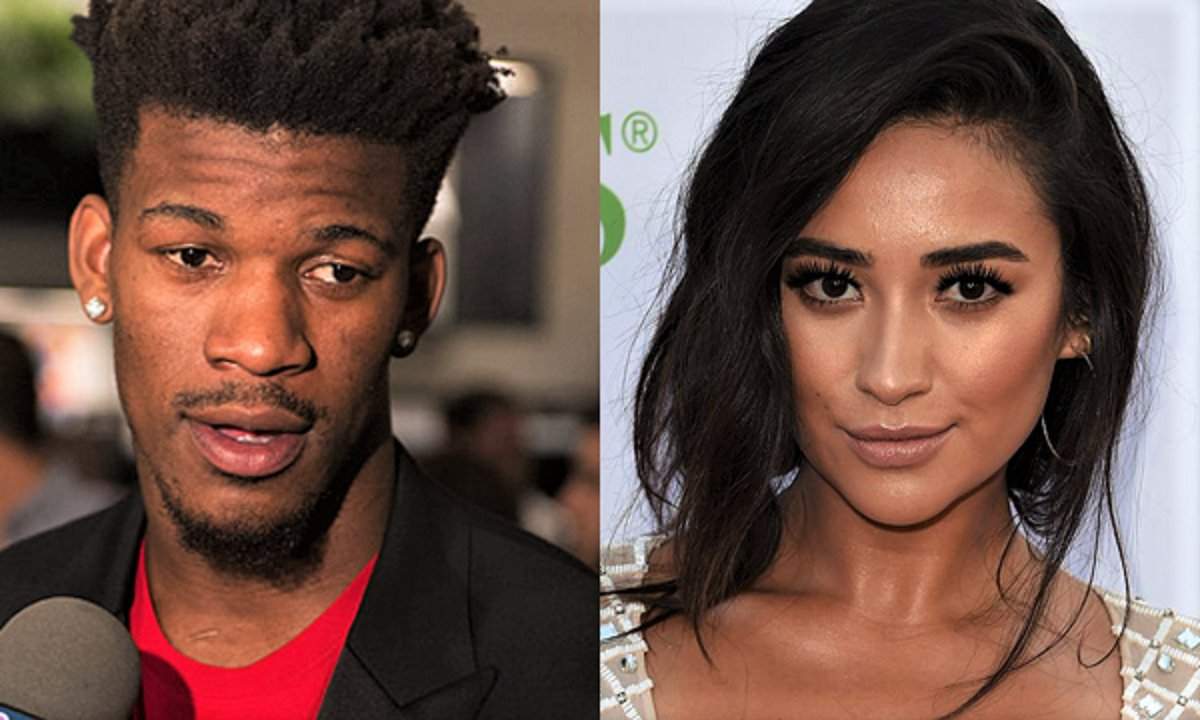 Not to forget that Selena Gomez is not the only singer with whom Jimmy Butler is romantically linked! The NBA player was rumored to be dating Miley Cyrus back in 2013. These linkups did not care much buzz around and soon fizzled off. However, there’s enough interest to know whether Selena and Jimmy are dating each other. The singing sensation has been single after her split with The Weekend. Both Selena and Jimmy are taking it slow and are not making it all official as of yet, we might get an update soon.