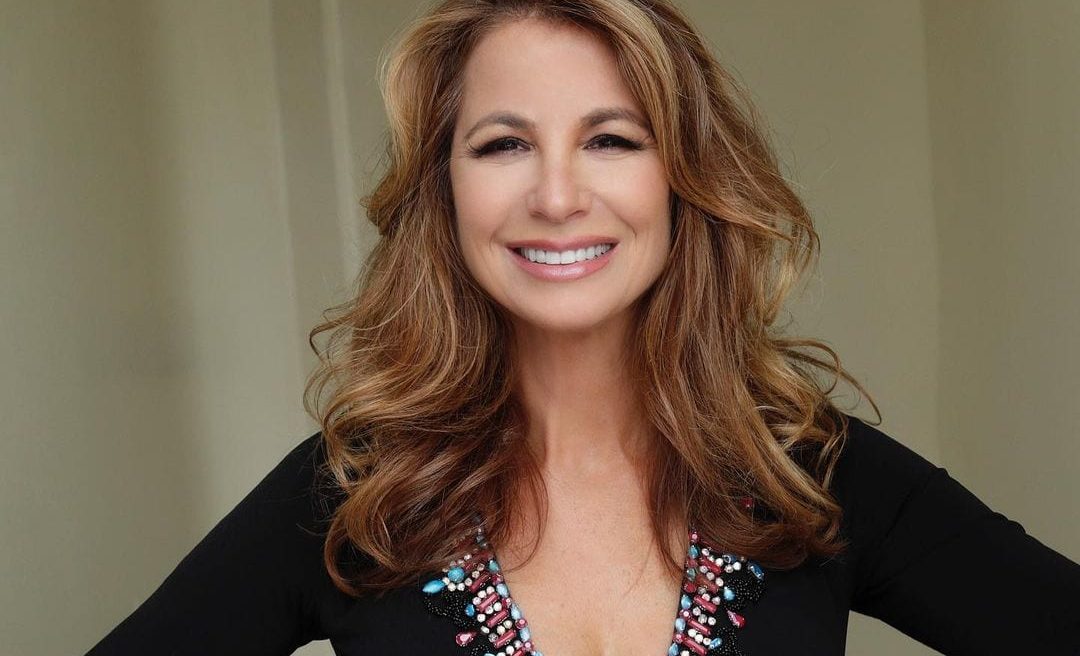 If you were a frequent viewer of The Real Housewives of New York City or RHONY, you probably know who Jill Zarin is. She appeared in the show for its first four seasons. She walked out of the show in 2011 and has appeared as a guest in later installations. Apart from RHONY, Jill also appeared in TV shows like White Collar and Celebrity Wife Swap.

Apart from her acting career, Zarin is busy with her many entrepreneurial ventures. Her net worth is estimated to be $20 million as of 2021. 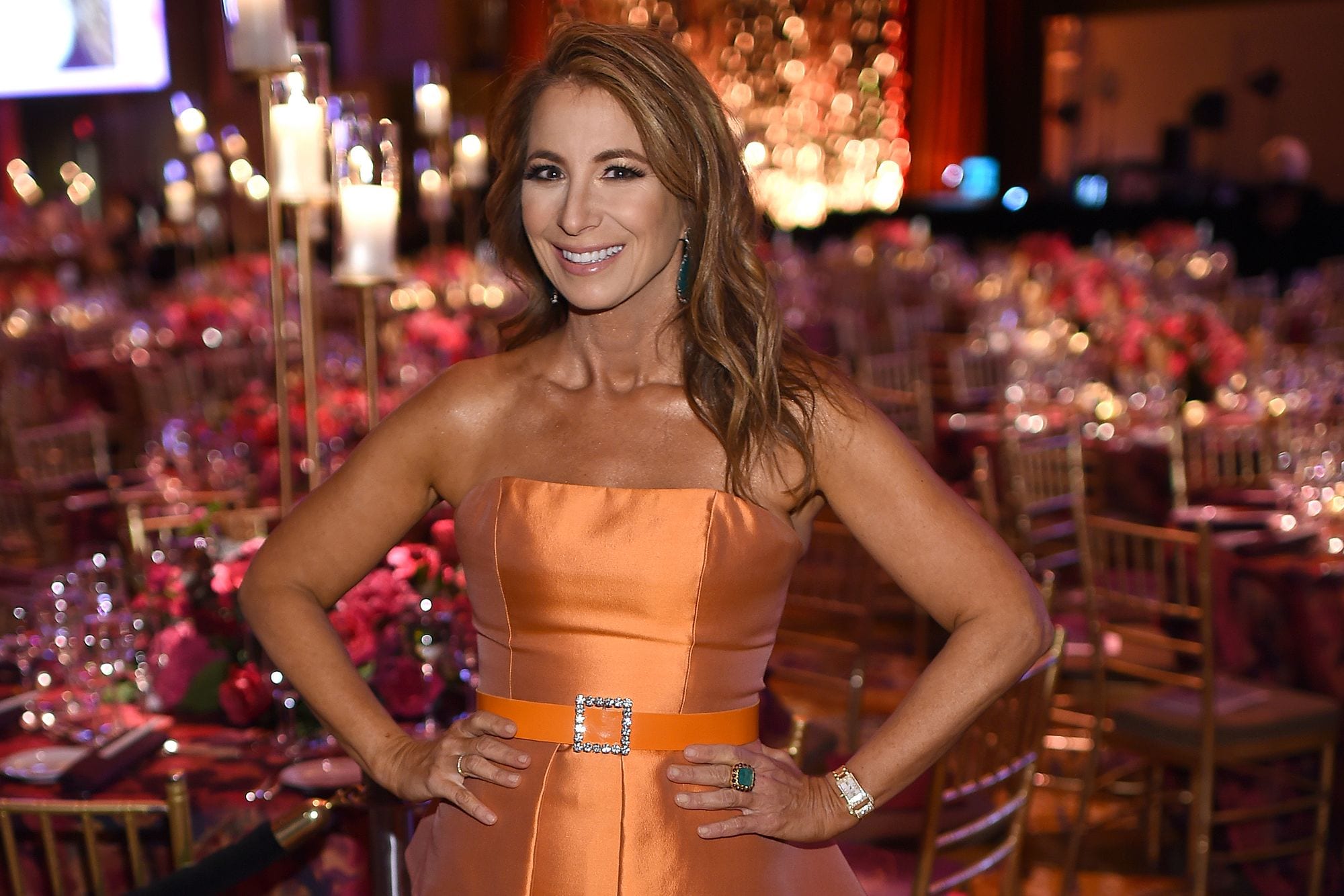 Jill Zarin was born on November 30, 1963, in New York. Her birth name was Jill Susan Kamen. Zarin also has a sister named Lisa, who hosts a radio show. Along with her sister and mother Gloria, Jill co-authored a book named Secrets of A Jewish Mother. This book gives advice on various familial and parental topics. But surprisingly enough, Jill started her career in the retail industry. She even managed to secure her spot as the National Sales Manager at Jockey Hosiery. After her marriage to Bobby Zarin in 2000, she also co-owned his company Zarin Fabrics. Following Bobby’s demise, Jill is now the matriarch of the company. Among her many ventures, Jill recently co-launched Jill & Ally. This brand makes tie-dyed face masks. Jill came up with the initiative that for every mask bought, she will donate one. Till date, nearly 20,000 masks were donated under this brand. 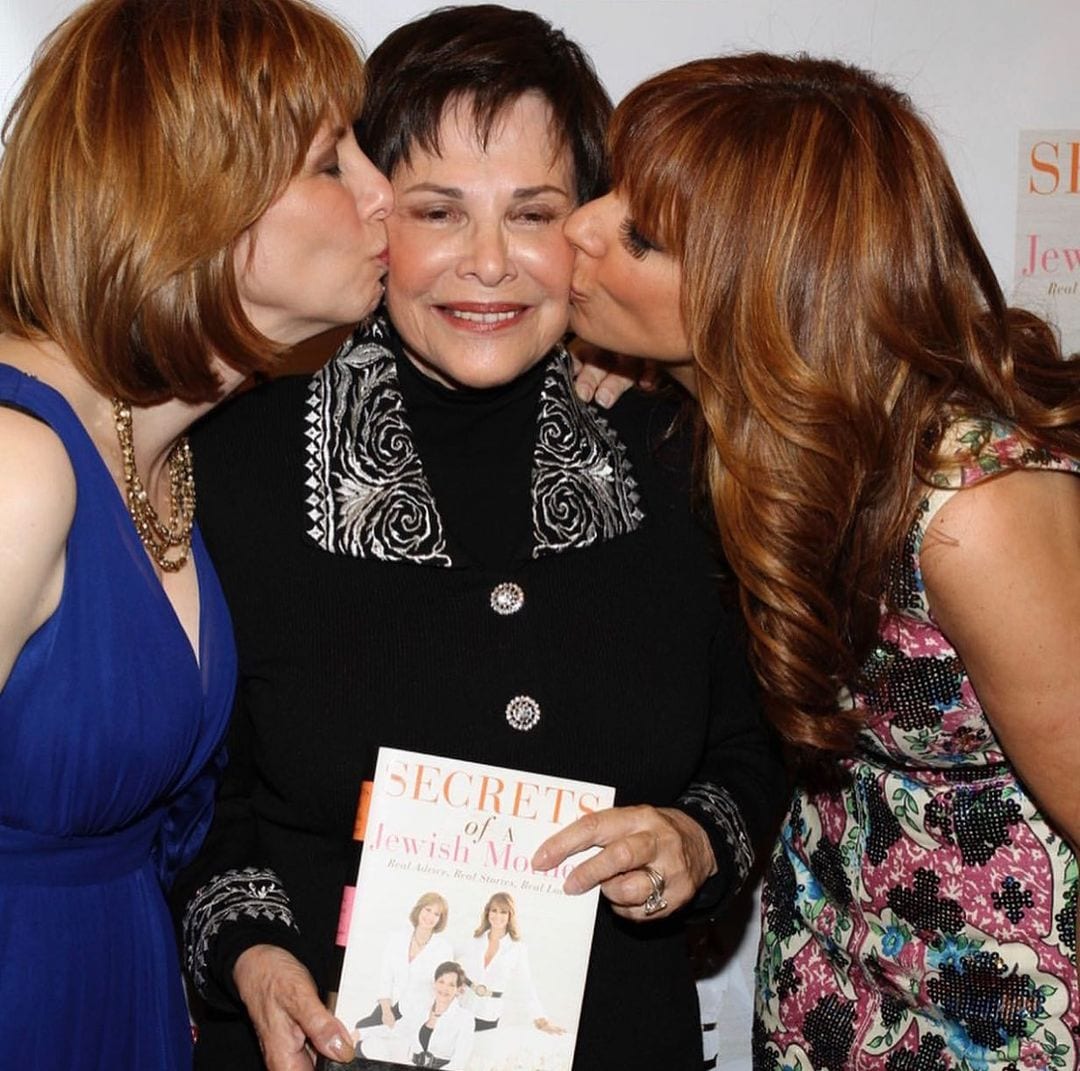 At the Book Release With Sister and Mother (SOURCE: Instagram)

Also read: Who Is Taylor Kinney Dating? All About The Chicago Fire Star!

Jill worked with Jockey Hosiery and her late husband Bobby’s company Zarin Fabrics. With her experience from all these, she also started brands under her name. Jill has a clothing line named Skweez Couture Shapewear and Hosiery. She also has home décor and fashion brands like Jill Zarin Bedding and Jill Zarin Jewelry. In 2016, she launched Jill Zarin Rugs. This added stain resistant and pet friendly rugs into her home décor collection. These rugs, along with many accessories, are available at jillzarin.com. She also started a Go Fund Me under the name Noshes for Nurses, with the aim to provide meals for essential workers. This was hugely successful and generated nearly $70,000. As discussed above, she collaborated with her daughter Allyson Shapiro in launching Jill & Ally. Jill also runs awareness programs about various arthritis problems, having a family history with the disease, and being affected herself. 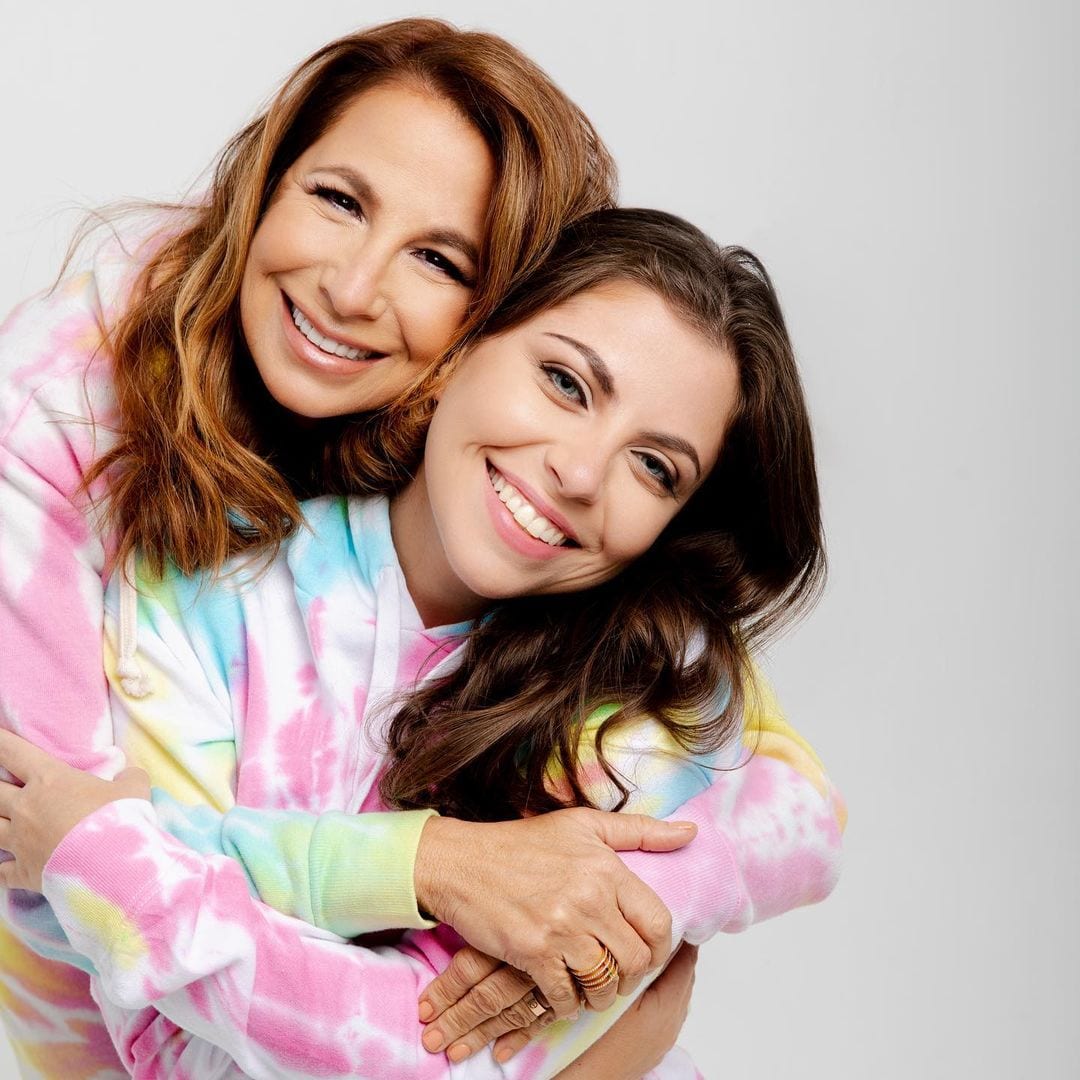 Also read: Who Is Leanne From Little Mix Dating? The Singer Announces Pregnancy 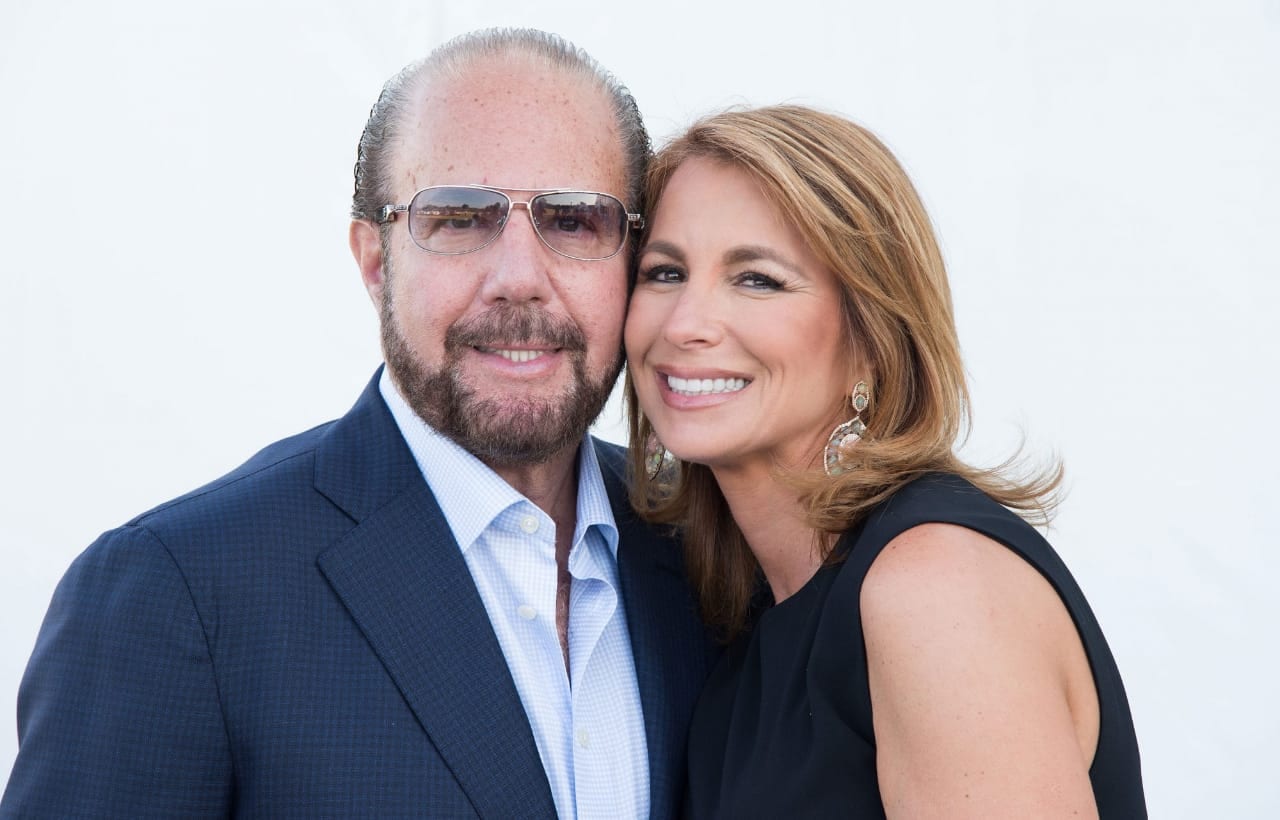 Zarin was first married to Steven Shapiro and had her only child Allyson with him. Although it was later revealed that Allyson was conceived with the help of a sperm donor, explaining her contrasting features. Allyson took this news comparatively well, and any kind of drama expected was avoided. After nearly a decade of marriage, Jill and Steven separated and divorced. Jill then went on to marry Bobby Zarin, owner of Zarin Fabrics. She didn’t have any children with him but gained three stepchildren from Bobby’s previous marriage. But Bobby was soon diagnosed with thyroid cancer. Despite the best efforts and prayers, Bobby succumbed to the disease and passed away in 2018. This was a great blow to Jill. Bobby had appeared alongside her in RHONY and was a favourite of both the cast and the viewers.

Who Is Gary Brody And Is He Married To Jill?

Jill was going through a tough phase after Bobby’s loss. And deciding to date after all these was a difficult choice. But before his death, Bobby had said it was okay for her to find someone to love. Thus she found her new partner, 54-year-old Gary Brody. Brody was a long friend of Bobby and Jill. The couple got together at the end of 2018. Gary was born on October 15, 1965. He was brought up in New York along with his brother and sister. Gary worked as the President of Marcraft Apparel Group till 2019 for nearly 28 years. Now he works as Sales Specialist in Simple Suit Company. 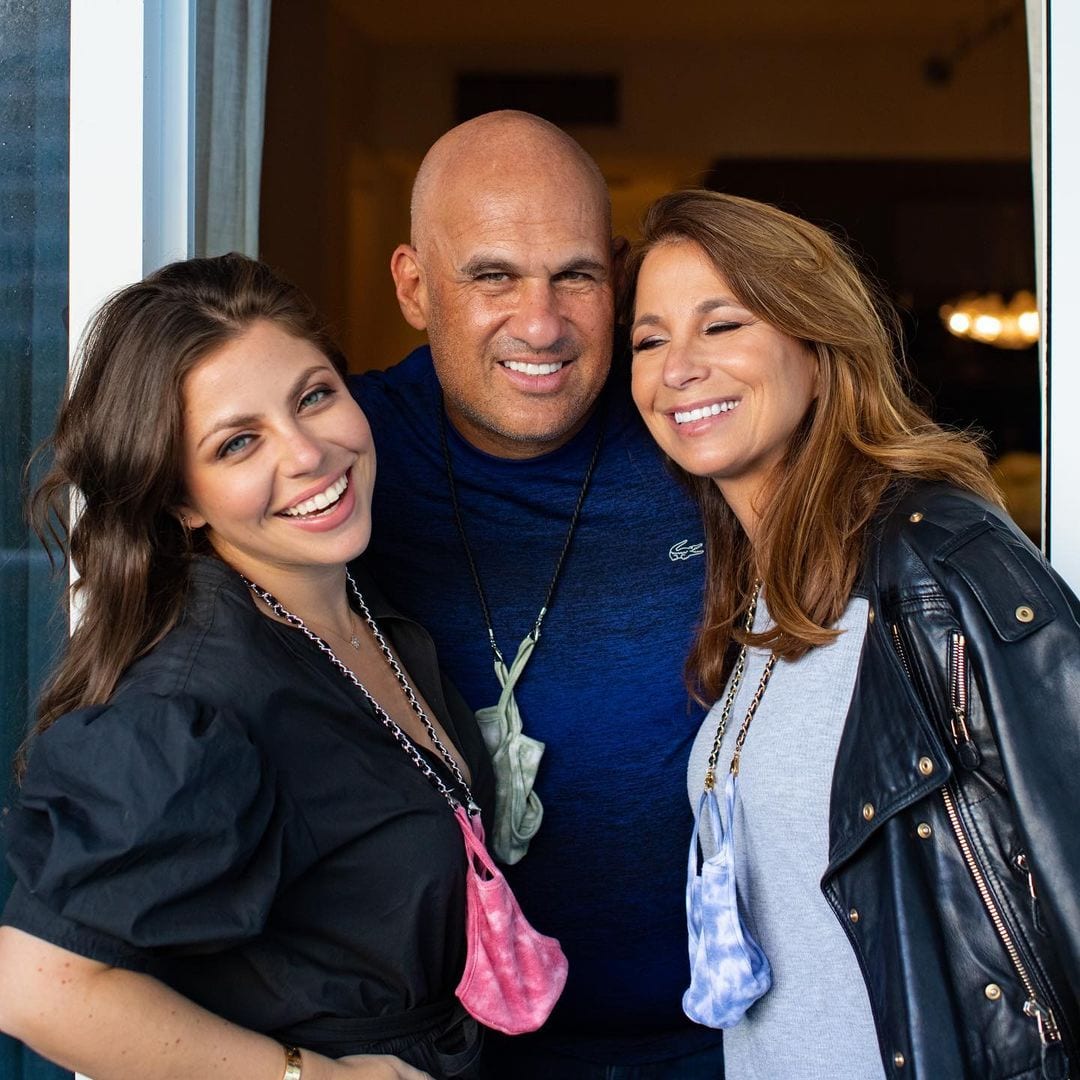 Also read: Who Is Sharna Burgess Dating, Is Brian Austin Green Her Lover?

Gary and Jill moved in together to a lavish penthouse at Sutton Place. It was previously owned by painter Georgia O’Keefe. Couple were seen at many events together, and even Ally says that she’s happy about them. There had been some speculations about their marriage recently. Jill opened up about the talk surrounding her marriage with Gary. According to her, settling Ally is her first priority now. She is content with being the girlfriend for now. Everything is going very smooth between them, and Jill sees no reason in rushing anything.