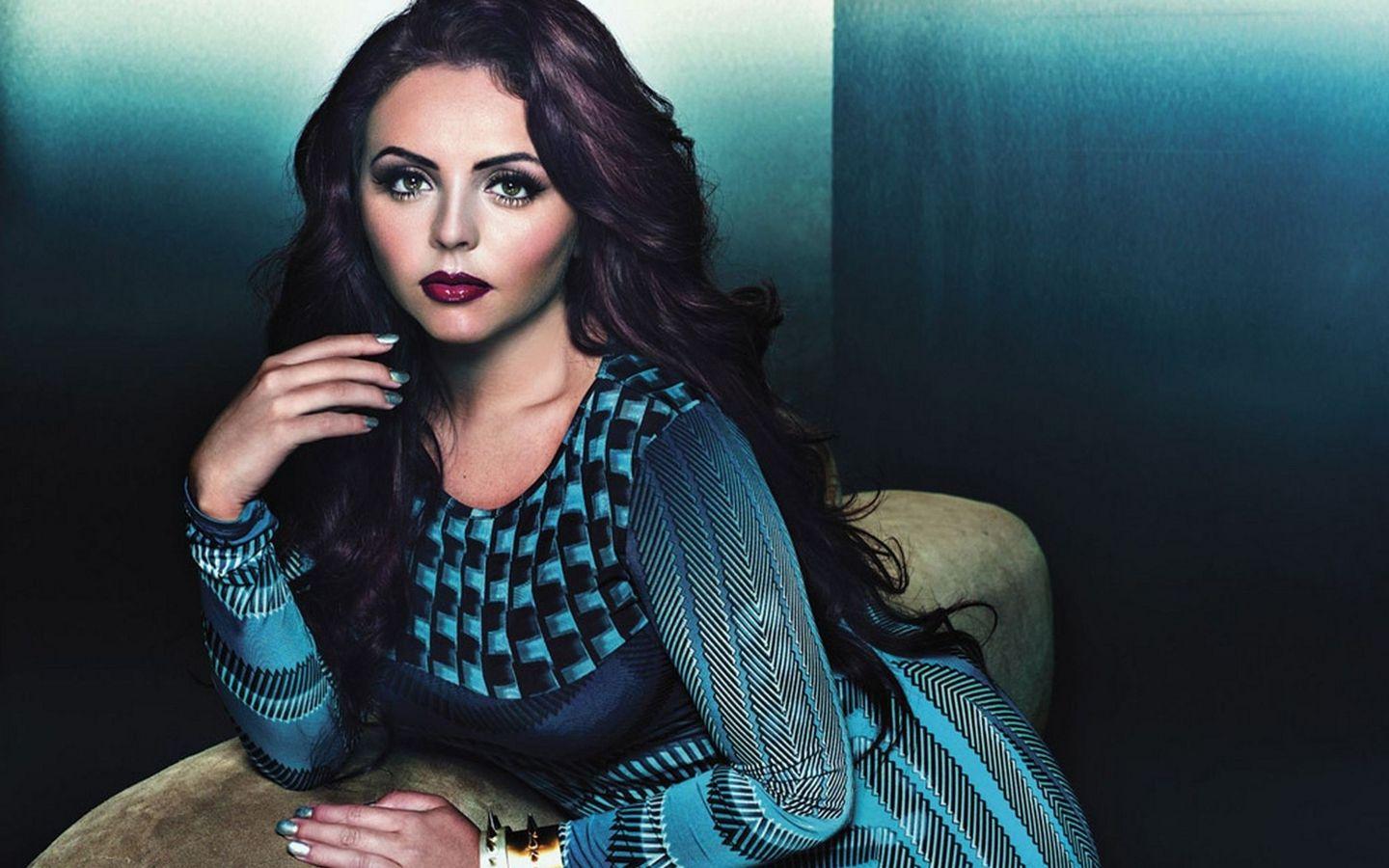 Jesy Nelson is a former member of the renowned girl group Little Mix. The group has debuted in 2011 in the platform of the X factor and had made and broke many records by their achievement. The X Factor is a British television show or better said, a music competition show to explore new singers and give them a platform to showcase their skills. The show was judged by Kelly Rowland, Gary Barlow, Tulisa, Louis Walsh and Alexandra Burke.

The 8th season was won by Little Mix, which is the first time any band won the competition. The judges initially put the 4 girls in 2 teams groups, but it did not receive much success however when the 4 girls were put together, they were exceptionally perfect.

The other three members of Little Mix are Jade Thirlwall, Perrie Edwards, and Leigh-Anne Pinnock. The band was pop, dance pop, and R&B based, and they released a cover of Damien Rice’s song “Cannonball” after signing with Simon Cowell’s record label, Syco Music. The song topped the UK Singles Chart, which is a massive achievement for the band. Unfortunately, Jesy Nelson declared to leave the band in December 2020, surprising the fans with the sudden news. However, her former bandmates respected her decision to leave the group and send her love and support for her future career. The brilliantly talented vocalist reveals that she is happy after the decision, and her fans send her support too.

Along with her popularity, Her fans also got curious about her dating life. She dated a television star in 2019, but they reportedly had separated their ways earlier this year. We will know more about their relationship, who is Jesy currently dating and her career.

Jesy Nelson’s Journey As The Member Of Little Mix 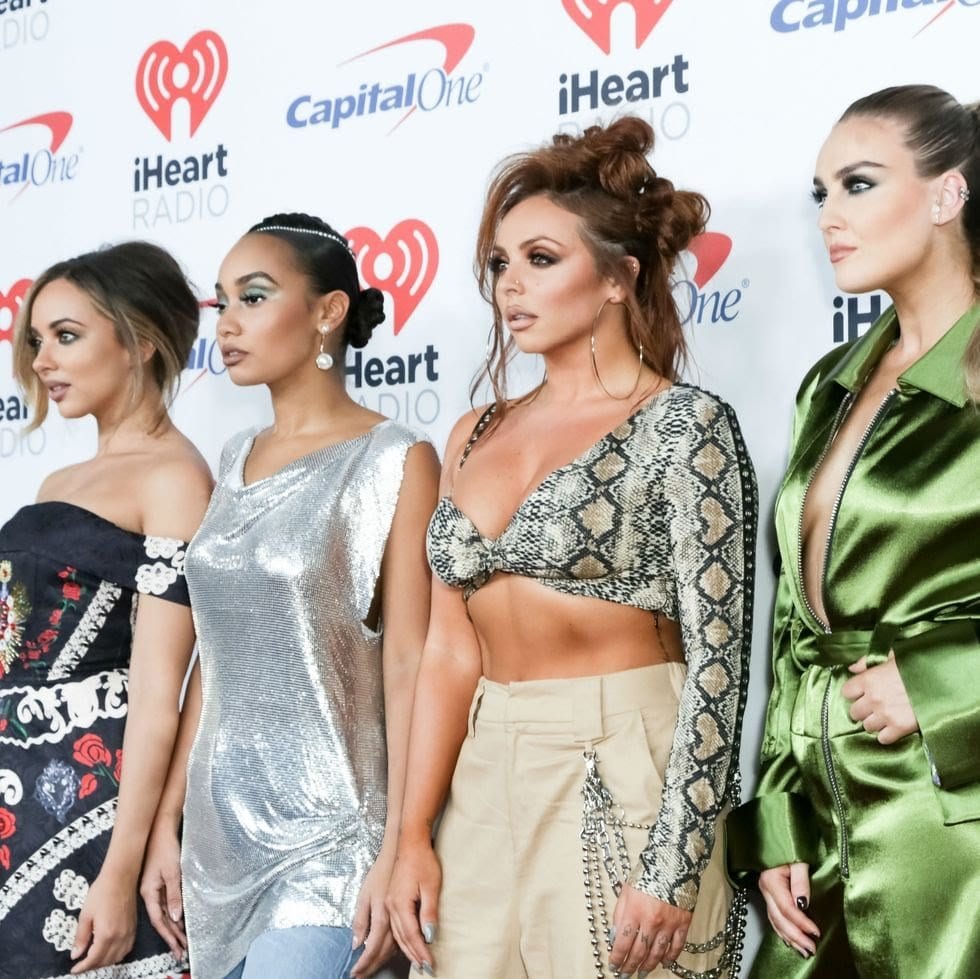 Jesy Nelson with her other Little Mix bandmates

Little Mix rose up to popularity soon after their X Factor win and is one of the best-selling girl band in the world. Their singles “Wings” in 2012, “Black Magic” in 2015, “Shout Out to My Ex” in 2016 and their albums DNA in 2012, Salute in 2013, Get Weird in 2015, Glory Days in 2016, LM5 in 2018, and Confetti in 2020 reached a new height of achievements with every release. Their albums ranked in the top five of the UK Albums Chart, along with five of the albums receiving platinum certification to 3× platinum by BPI. Their fourth album Glory Days, broke the 20 years record hold by the Spice Girls’ debut album and became the longest-reigning girl group number one album. And according to UK album sales the band broke the record in the year 1997 by making the highest first-week sales. Little Mix has nearly 60 million records worldwide overall. 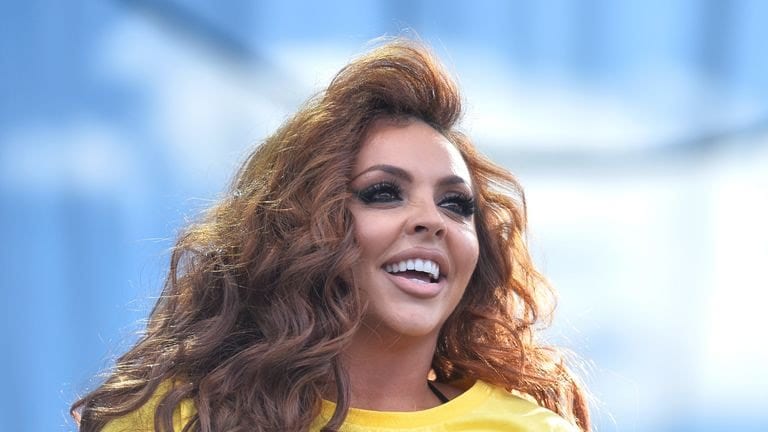 In 2017 their song “Shout Out to My Ex” and in 2019 “Woman Like Me” both won Brit Award for Song of the Year. They won other multiple awards like MTV Europe Music Awards six times, Teen Choice Awards twice, five Global Awards, including receiving Brit Award nominations nine times. Little Mix owns five platinum certified albums and twenty-six certified singles in the UK and were also chose as the influential youth icons.

Why Did Jesy Nelson Leave The Band? 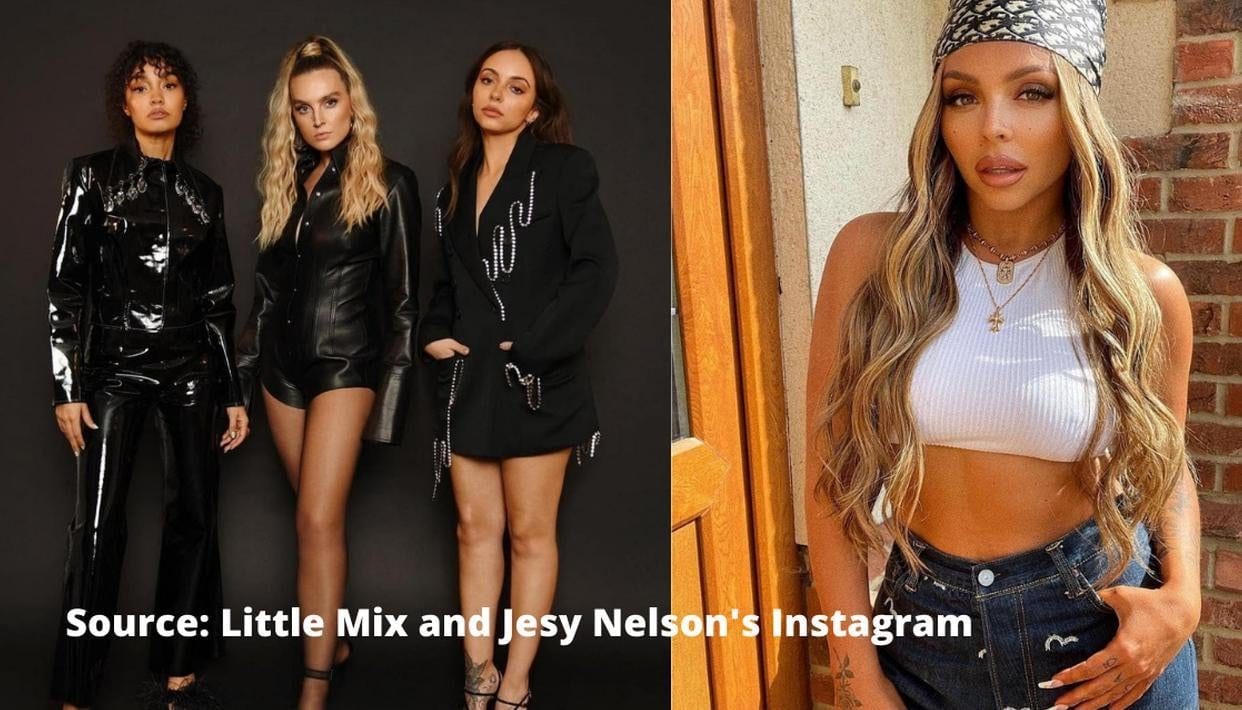 Jesy leaves Little Mix because of the constant mental pressure that was built up for years.

Jesy Nelson uploaded an Instagram post on December 2020 where she wrote that she’s leaving the group and is happy about the nine years she spent as a member of Little Mix and is thankful 2 her fans and especially her members who have always supported her. It was followed by an Instagram post in the official account of Little Mix saying that the members respect her decision.

In an interview with Cosmopolitan UK, She revealed that her main reason of leaving the band was her mental health. Jesy was tired of being compared to her band members all these years and living up to other’s expectations. She revealed in her interview that she’s doing much better now and is happy with her life. The One Direction member Liam Payne and her ex-boyfriend Chris Hughes has send her best wishes for her future life.

Who Is Jesy Nelson Dating? 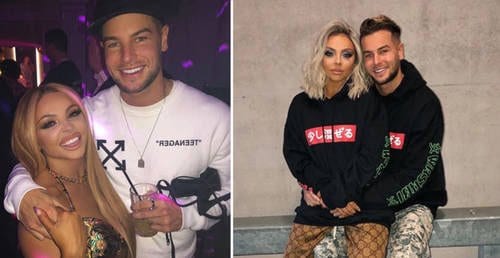 Jesy and her ex-boyfriend, Chris

Jesy Nelson was dating Love Island famed star Chris Hughes and declared their break up in early 2020. After a few months, Jessie Nelson and Sean Sagar came up as a couple. Sean Sagar is a known television personality who starred in the drama Our Girl, presented by BBC One. 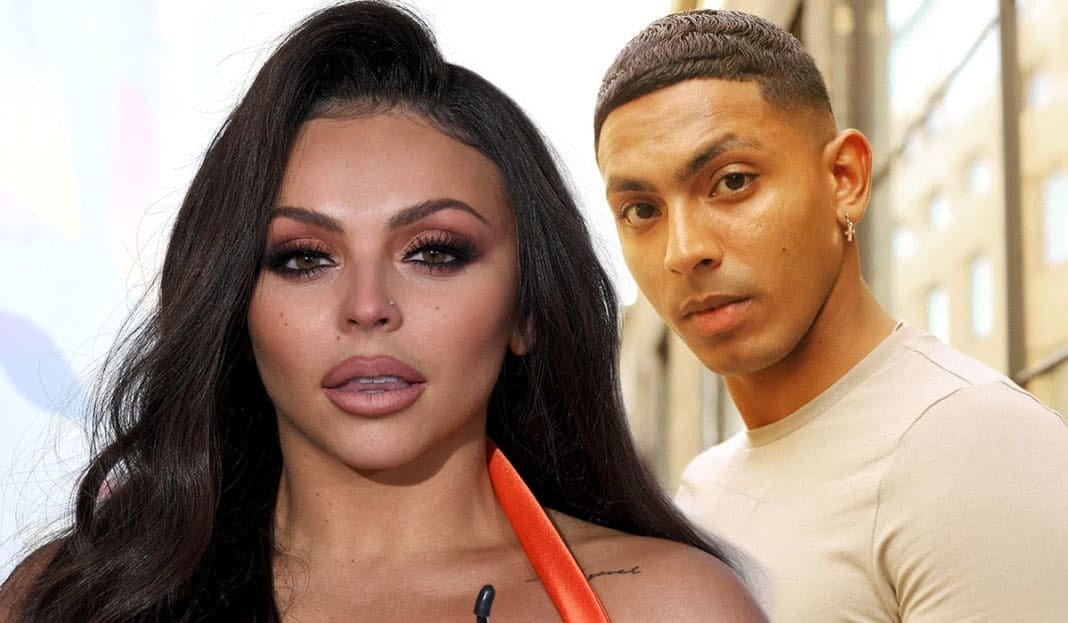 The couple deleted each others pictures and unfollowed each other from their official social media account on March 2021, which made the fans believe that the couple might have broke up.

Jesy Nelson is reportedly single and is not dating anyone.