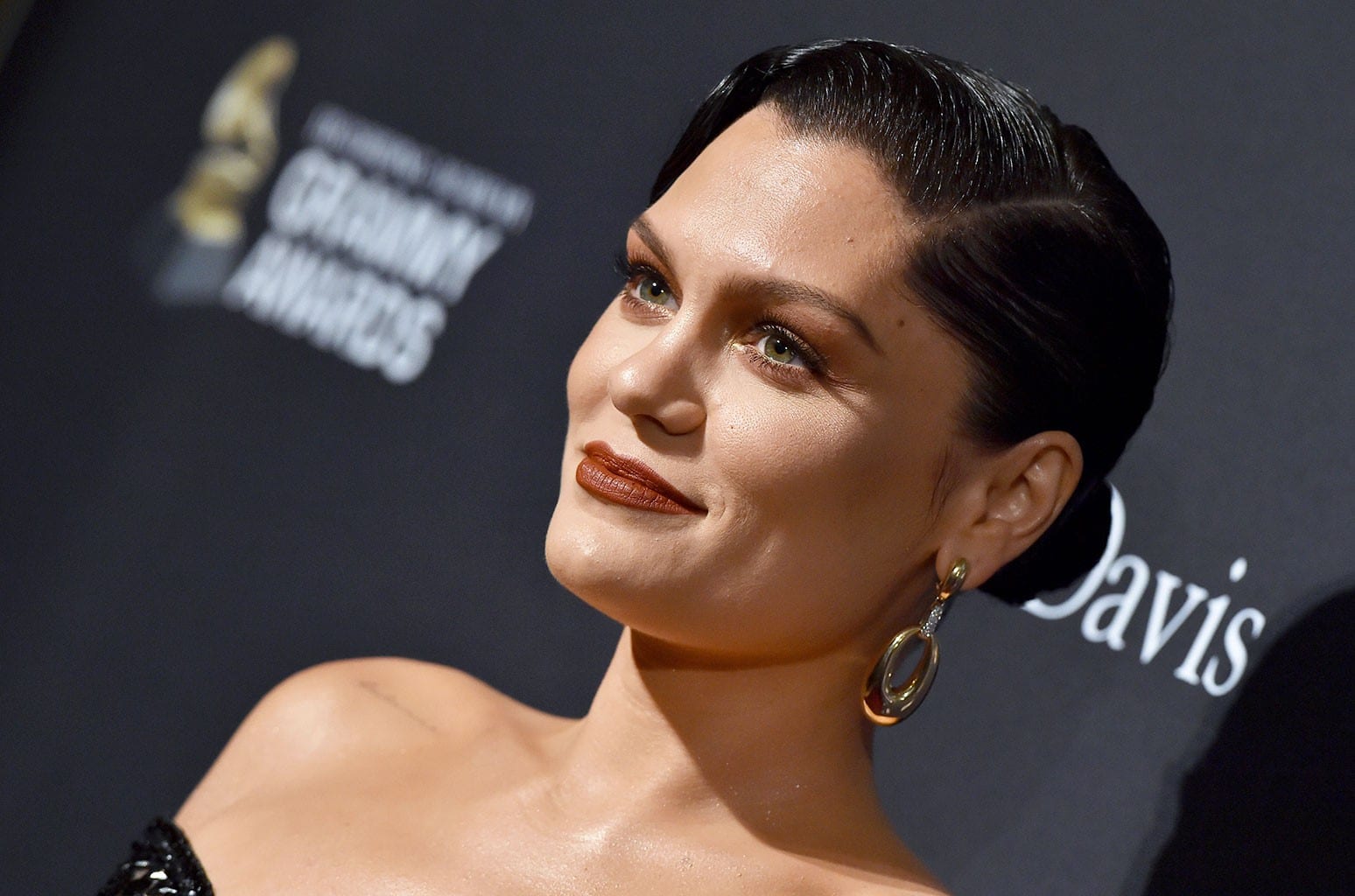 Who Is Jessie J Dating?

As of 2021, popular culture is one of the biggest influencers of the masses. With the rise in the trend of idol worshipping, we want to constantly be updated about everything. This is especially true when it comes to our favorite stars. News about their personal lives and dating histories always make it to the very top of our news feed. Today’s article is no different. Read on to find out more about Who Is Jessie J Dating.

Before we deep dive into Jessie’s personal life, let’s read a little about her. Jessie Ellen Cornish is a musical artist who was born and raised in London. Jessie J’s stage debut happened when she was merely 11 years old. It all started with her being a part of a musical called ‘Whistle Down The Wind’. The talented artist made her music debut with the hit single called – Do It Like A Dude. Jessie J has been unstoppable since. So far, she has managed to sell over 20 million singles and 3 million albums all across the world. Let’s see Who Is Jessie J Dating.

Who Is Jessie J Dating?

Jessie J’s personal life has been the subject of scrutiny for a long time now. Back in 2014, Jessie shifted base from London to California. It was in this very year that she started dating the American singer Luke James. However, the two parted ways in 2015. In fact, they have also performed together many times thereafter. This shows that the two share a cordial relationship.

Since 2018, Jessie J has been in an on-off relationship with the famous actor Channing Tatum. The two started dating about half a year after Tatum divorced Jenna Dewan. However, that relationship is over too. So, who is Jessie J’s new boyfriend?

It turns out that Jessie J is now dating Max Pham Nguyen. They confirmed their relationship in February 2021. It happened with a series of adorable Instagram posts that Jessie J posted. A little context as to who Max Phem Nguyen is – he is a dancer and choreographer. Reportedly, he is ‘self-taught’. Max was born in Texas, but he grew up in Idaho. Not much is known about him at this point. Stay tuned for more information.

Jessie J has released a total of 5 studio albums. The singer also has 1 extended play and 19 singles credited to her. Along with this long list of achievements come 21 music videos and 5 promotional singles. Her last album – The Christmas Day was released in October 2018. Post that, that she released 3 new songs. They are – Brave, One More Try, Weaponry, and I Want Love. Interestingly, ‘I Want Love‘ is a part of an upcoming album that Jessie J is yet to release. We are very excited about her new work, are you? 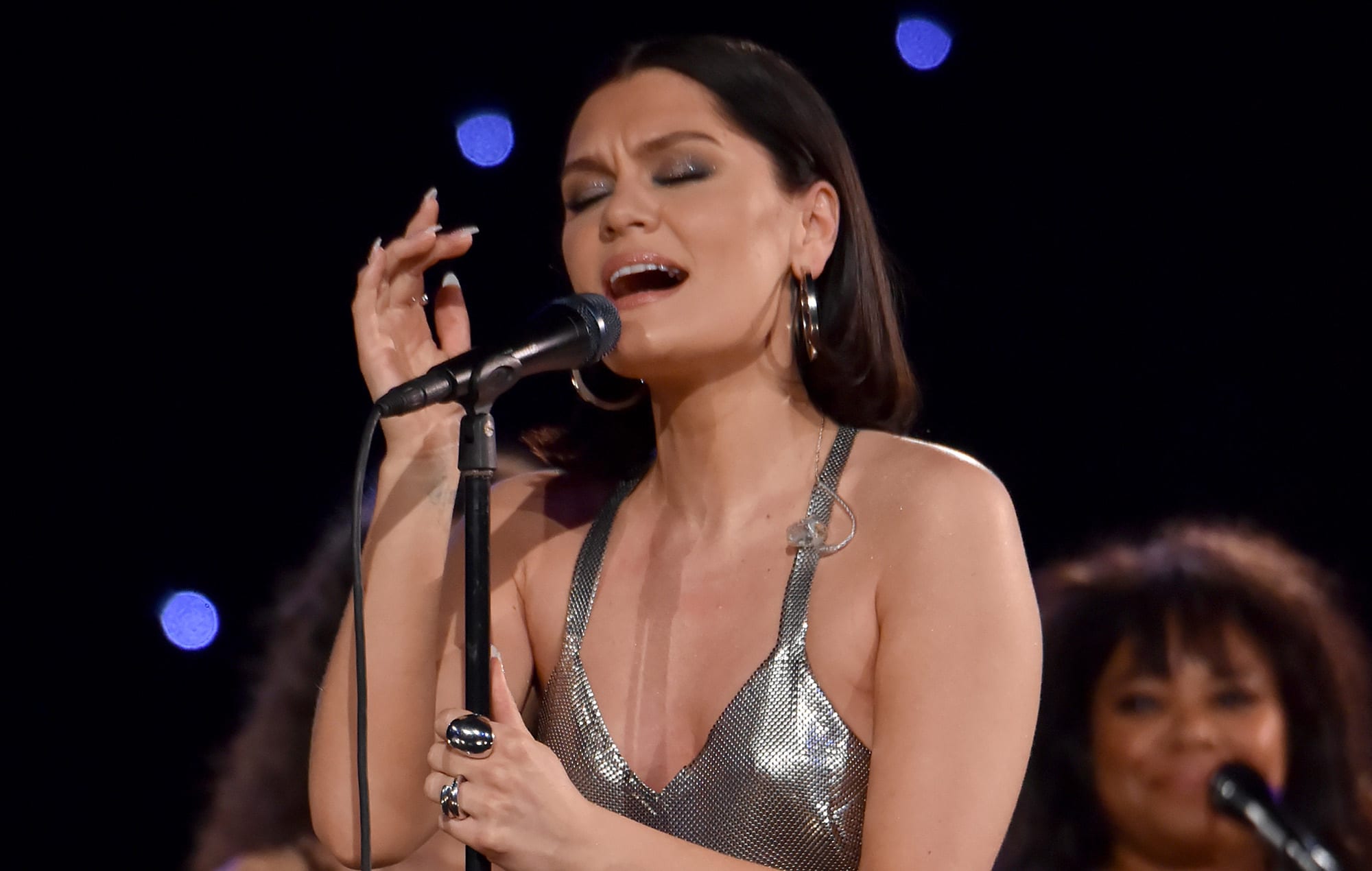 Jessie J has always been quite vocal about her sexuality. In fact, she has never denied bisexuality. In fact, she did once say that she has dated both men and women. Also, Jessie J is has spoken widely about being a feminist. She believes that it is a woman’s responsibility to be confident and stand up to anyone’s ego.

Back in 2011, Jessie J had a panic attack when she was made to perform on a dark stage. In fact, she got her attack in the middle of her performance. Later in 2020, Jessie J was diagnosed with Meniere’s Disease. This is a disorder that affects a person’s inner ear. In certain extreme irrevocable cases, it can also lead to hearing loss.

Just last Friday, Jessie J took to Instagram yet again to announce her throat condition. She sang ‘I Want Love’ and announced that she might have to take a break from singing due to her medical problems. We pray for the singer’s speedy recovery!

In terms of giving back to society, Jessie J is an active philanthropist. Over the years, she has appeared on several telethons. She has also shown her support for causes she believes in by shaving her head. She has also performed in several concerts for reasons of charity. Jessie J once performed on stage with terminally-ill, a 7-year-old fan. We wish nothing but the absolute best for Jessie J and Max Pham Nguyen.

Also Read: Lee Sung Kyung And Loco ‘Love’: Are They Dating Each Other?