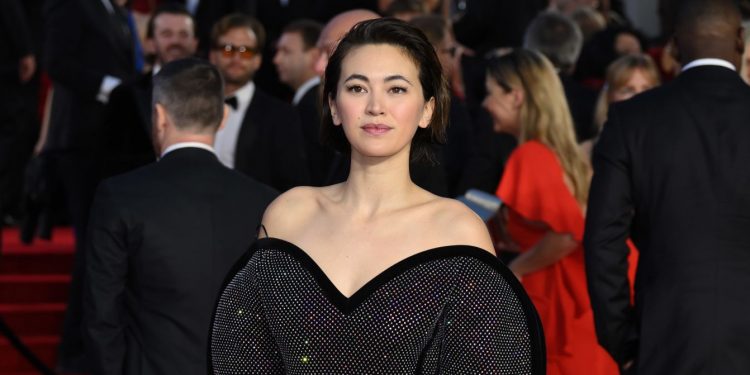 The British actress Jessica Henwick has been in the spotlight for so long after her acclaimed roles in films and TV series. This professional actress is best known for her role as Jessika Pava in Star Wars: The Force Awakens and Nymeria Sand in Game of Thrones. Interestingly, Jessica had also made her appearance in the British television series titled Spirit Warriors in the year 2010 and became the first East Asian actress to appear on a British television series. She has also appeared in dozens of other blockbuster films. In addition to acting, Jessica had also written several other short films.

The Iron Fist star has more than 608k followers on Instagram and hundreds of thousands more on other online platforms. Therefore, the majority of her fans are probably interested in her marital status. So in this article, we will talk about Jessica Henwick’s love life, like who is Jessica Henwick Dating? The brilliant actress Jessica Henwick was born as Jessica Yu Li Henwick on August 30, 1992, in Surrey, England. She holds the nationality of British and belongs to the ethnicity of mixed background. Jessica dreamed of becoming an actress since her childhood. She then enrolled in the National Youth Theatre; and at Redroofs Theater School, where she specialized in acting.

As a teenager, Jessica made her film debut by portraying the character of Bo in the BBC television series Spirit Warriors in the year 2009. This young actress is the first East Asian actress to star in a British television series. Her impressive performances in the series won her positive reviews, thus bringing her into the spotlight. The aspiring actress then made her Broadway debut when she appeared in the 2013 theatrical play for Julia Donaldson’s book titled Running on the Cracks.

Jessica Henwick is currently single and not dating anyone. She is currently focused on reaching the pinnacle of her acting career. In addition, the actress Jessica is very secretive about her love life and prefers to keep her personal information private. However, perhaps the actress has yet to find someone to openly gush about. Whatever the situation, but it is reported that she is single with little activity other than work-related posts on her social media accounts.

However, a few years ago, she was involved in a relationship with a fellow movie personality Johnny Yang, a popular actor and stunt performer known for his roles in the television series Iron Fist. Johnny is also known for other films such as The Punisher, The Last Ship, Transformers: Age of Extinction, and Olympus Has Fallen, to name a few. But sadly, they were never meant to be, and they split after several years of dating. Jessica and her ex-boyfriend broke up without explaining what happened. However, she posted many photos of her then-boyfriend, Johnny, on her social media pages when they were together. However, the post and photo are no longer available, indicating that the couple is no longer together.

Many Jessica fans believe that the actress has a romantic relationship with her co-star from the film Finn Jones. They appeared together on two television shows, Game of Thrones and Iron Fist. The co-stars often share photos on Instagram and spark rumors that they are dating. Many people commented on Finn’s Instagram post asking about the actor’s romantic life. However, neither of them has officially commented on the matter.

Finn had also captioned one of his Instagram posts, “Ride or Die,” with a photo of Jessica. Fans speculated that the actor was talking about his relationship. In contrast, many of Finn’s followers have noticed how cute the couple looks together. Jessica has no other romantic relationship besides Johnny and Finn. The actress may have shared special moments with other attractive men, but she seems to prefer hiding the details behind a curtain.

Who Are Jessica Henwick’s Parents?

Jessica Henwick hails from a loving and caring family. She was born to English parents, Mark Henwick and his wife. Her father is of British Zambian descent, while her mother is of Singaporean-Chinese descent. Jessica’s father was born in Zambia but moved to England at the age of 12 with degrees in electrical engineering and business management.

Jessica’s father is also a prolific writer and author of many books, including Sleight of Hand, The Biting Cold, and Cool Hand, among others. Jessica, meanwhile, was not her parent’s only child; she also has two younger sisters. There are not many attributes available about her mother and other siblings. Her family currently lives in southern England.