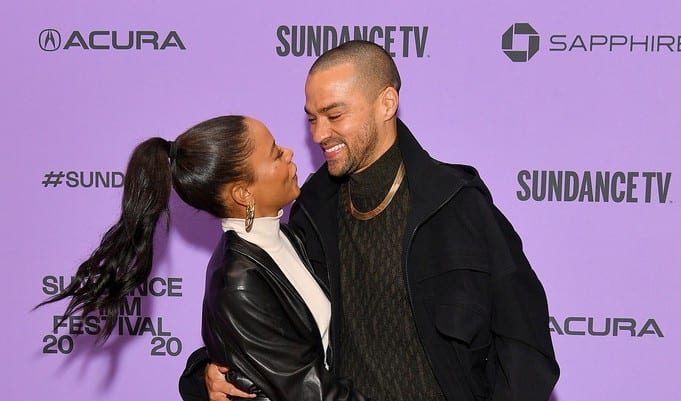 Jesse Williams became an unavailable hotshot in 2019. All the female fanbase of Grey’s Anatomy were looking out for him, but the star was busy recreating a beautiful life with someone. As the TV star that we know today, Jesse Williams received that identity through the portrayal of Dr. Jackson Avery for 12 years now. After such a long stint, he recently made his exit from the show and looks upon what the future holds for him. Throughout the show, we saw him develop and blossom his on-screen relationship. But, his real-life dating is also something to look at.

Way before Williams was a popular face from Grey’s Anatomy, he was married to real estate broker Aryn Drake-Lee. They met were engaged in 2010 and were married for five long years from 2012 to 2017. Moving on Williams was single and found himself dating Minka Kelly after they met the video game Detroit: Become Human. He late also dated SportsNet New York anchor Taylor Rooks. But when nothing much came out of that relationship either, Williams was spotted with an up-and-coming actress whom he has been dating for almost three years now. Who is she? Let’s find out.

Who Is Jesse Williams Dating?

Jesse Williams is dating Taylour Paige as we know. Paige is an actress, as well as a dancer. She became popular for the VH1 series “Hit the Floor”. She portrayed the character of Ahsha Hayes. Apart from that, she has also been part of movies such as Jean of the Joneses, White Boy Rick, Zola, Ma Rainey’s Black Bottom, and Boogie. Ma Rainey’s Black Bottom has got the actress buzzing lately establishing a promising career for the actress. 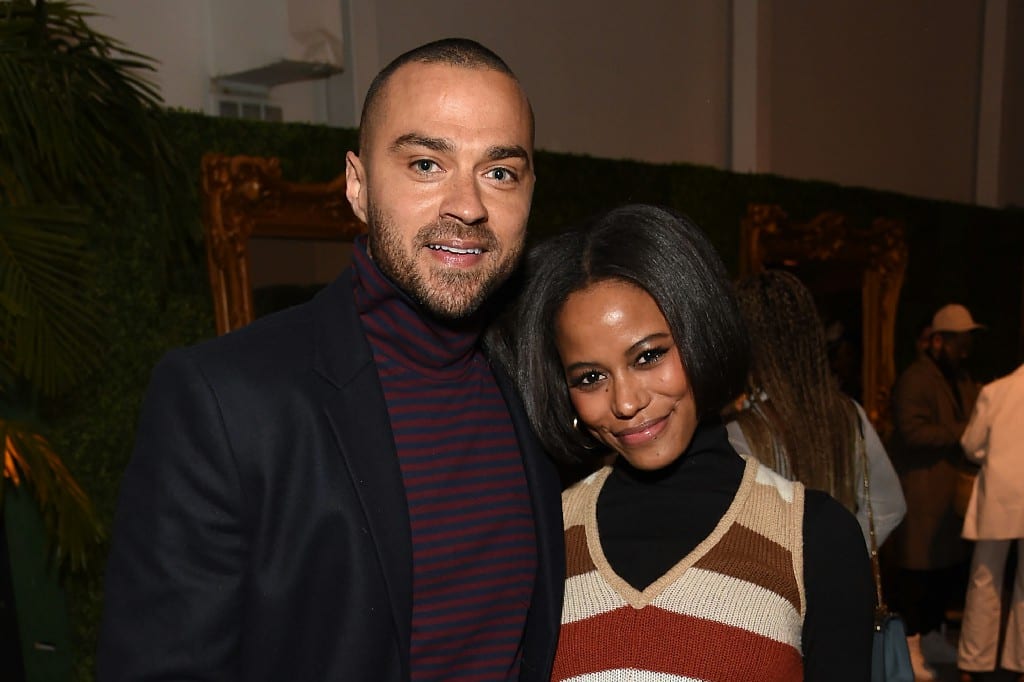 The sparks between Jesse Willaims and Taylour Paige’s dating rumors began in January of 2019. Especially the time everyone saw them spending together at the Sundance Film Festival. But the couple had already met each other on Jesse’s show Grey’s Anatomy. Yes, Paige way before making her name appeared in an episode of Grey’s Anatomy titled “Falling Slowly”. Later on, she started picking up bigger roles and started making a name for herself.

The rumors of Williams and Taylour Paige dating were confirmed later in the month of May of 2019 when they were spotted holding hands while visiting the Frieze art show in New York City. Williams even introduced everyone to Taylour as his girlfriend. The same week saw Williams and Paige marking their red carpet debut at the Ozwald Boateng Harlem runway show at the Apollo Theater in New York City.

Jesse Williams And Taylor Paige on their Relationship

Recently in the February of 2021, Taylour Paige and Jesse Williams spoke about their relationship with GQ. Paige mostly talked about how she literally predicted Williams would come into her life. Paige stated she had a dream of sleeping next to him the night before they met. Apart from that, they also talked about how they met and how despite having a different lifestyle, they really are but connect with each other. 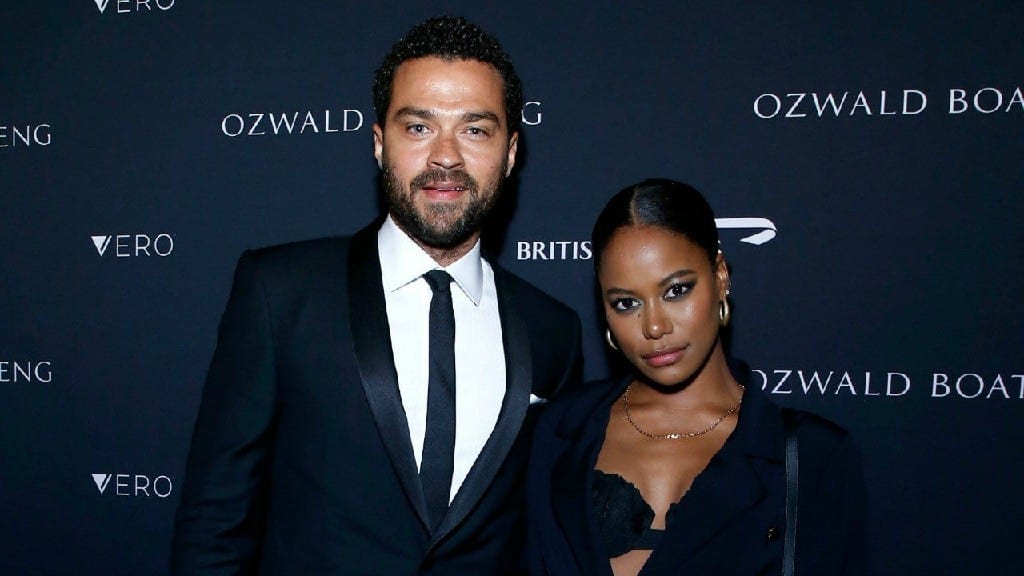 Jesse Williams went on to describe how Paige is feminine and loves things such as Spirituality and Astrology. Coming to him, he likes to be more practical, fact-based, and is on a masculine side. For Williams’ part, he felt like having to adjust to the lifestyle of Paige for a bit. The spiritual way to be more clear which Williams has never been used to. He has his own way of arranging things. Anyway, Williams had decided to be open in all ways possible and decided to go with the flow. He didn’t hit the brakes or went for any pause and let things happen to him and let Paige come in. Thus, leading to the beautiful relationship we see today.

Jesse Williams also revealed how he wanted to keep the relationship away from the eyes of cameras during the initial stages. He has been on camera all his life and didn’t want this relationship to go through the same. So the couple didn’t have anything such as first dates or those romantic outings the couples usually do during the initial stages and the couple stayed away from the flashes of the camera until they came to talk about it on GQ.