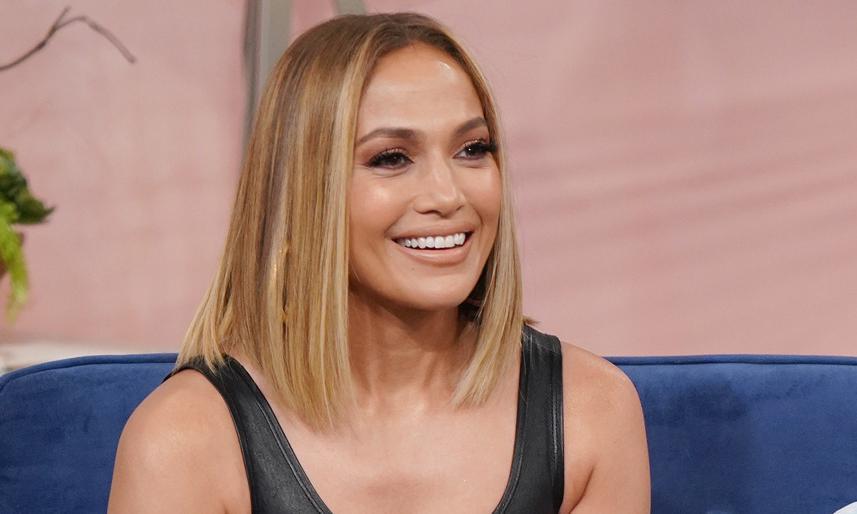 All of Jennifer’s fans had a real heartbreak when they heard the news of her and Alex Rodriguez breaking apart. As they were an ideal couple for the fans, and the fans were rooting out for him and Jennifer to have a great life. But all this ended when Jennifer announced the cancellation of their engagement. For those who don’t know Jennifer. Jennifer Lynn Lopez was born on July 24th, 1969, and she, also known by her nickname J.Lo and she is an American singer, actress, and also dancer.  In the year 1991, Lopez started appearing as a Fly Girl dancer on In Living Color.

There she remained a regular until she decided to pursue an acting career in the year 1993, for her first leading role in the year 1997 Selena biopic of the same name. Lopez also became the first Latin actress to earn over dollar 1 million for a film. She then went on to star in the film Anaconda in 1997 and Out of Sight in 1998. And has also subsequently established herself as one of the highest-paid Latin actresses in the world as of 2017. Lopez is also considered a pop culture icon and is often described as a triple threat entertainer.

Lopez first went into the music industry with her debut studio album On the 6. This also helped propel the Latin pop movement in American music. Then with the simultaneous release of her second studio album J.Lo and her romantic comedy The Wedding Planner in the year 2001. She became the first woman in the world to have a number-one album and film in the same week.

Jennifer Lynn Lopez was born on July 24th, 1969, in the Bronx borough are within New York City. She was born to parents Guadalupe Rodríguez and David López. She has an older sister, Leslie, and also a younger sister, Lynda, who is a journalist. David worked the night shift at the Guardian Insurance Company prior to becoming a computer technician at the firm. On the other hand, Guadalupe was a homemaker. When Lopez was born, the family was living in a small apartment in the Castle Hill neighborhood of the Bronx area. After a few years, her parents had saved up enough money to be able to purchase a two-story house. It was considered to be a big accomplishment for the relatively poor family. 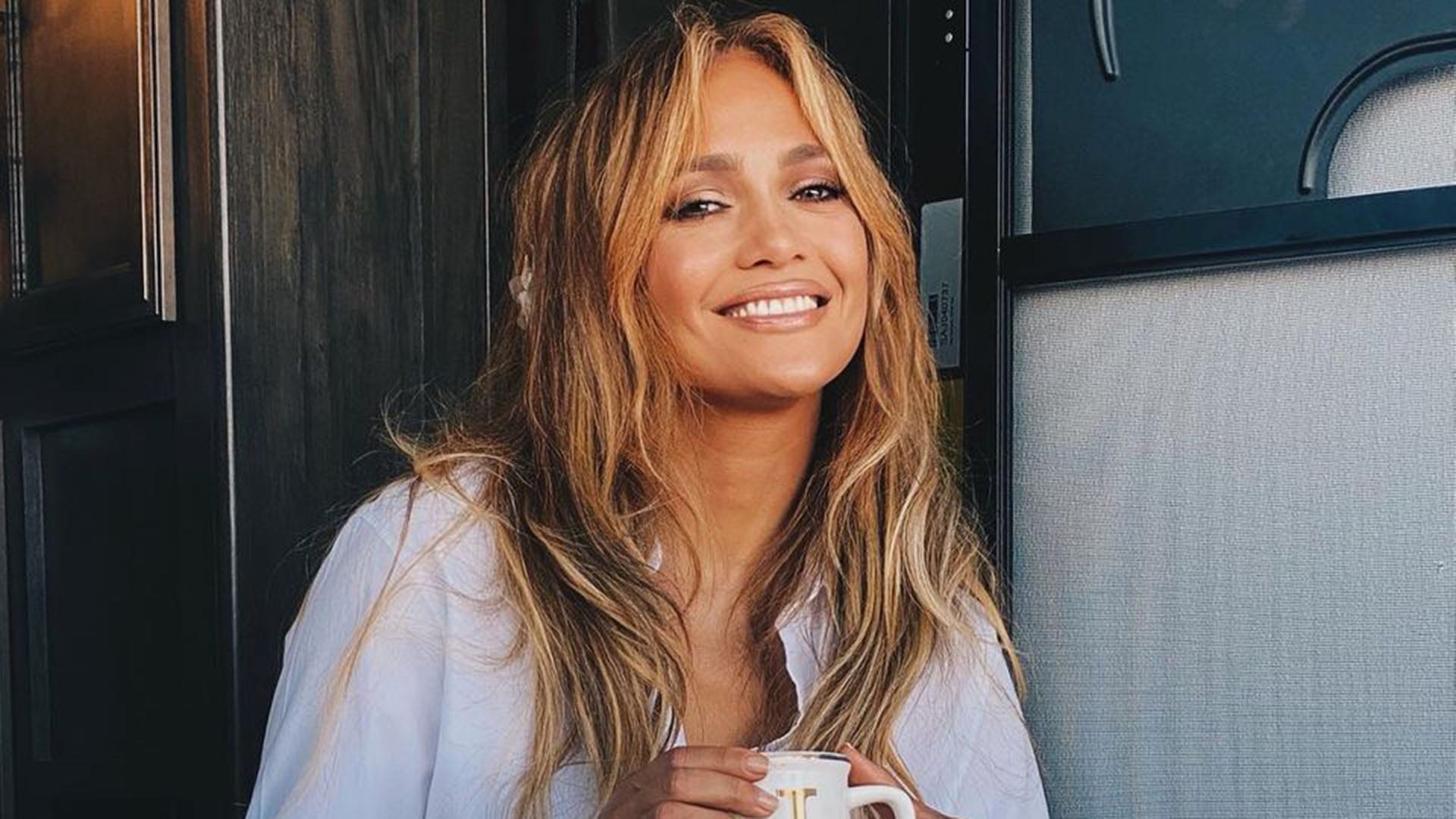 At the age of five, Lopez started taking singing and dancing lessons. She then toured Manhattan with her school when she was seven years old. Her parents stressed the importance of work ethic and being able to speak proper English. They also encouraged their three daughters to put on performances at home. Lopez spent all of her academic career in Catholic schools, finishing at the Preston High School in the Bronx. In school, she participated in gymnastics, ran track on a national level, and was also a member of the school’s softball team. She excelled both ways academically as well as in sports.

Who is Jennifer Lopez Dating Now? 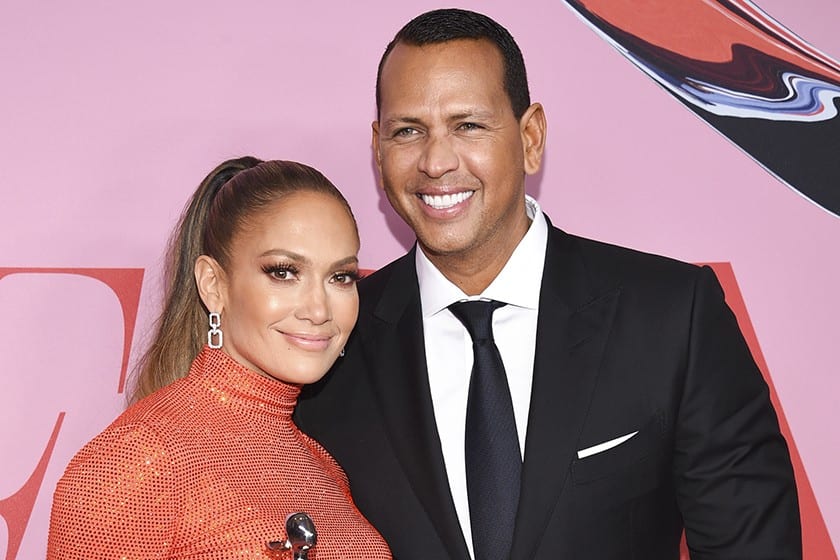 After Jennifer and Rodriguez break up, the fans now want to know that who Jennifer Lopez is dating at the moment. Ever since her first relationship, she has been subjected to widespread media attention for the same. And the legal issues have taken a major part in her life after her first marriage. Lopez first married  Cuban waiter Ojani Noa from 1997 to 98. Their divorce came along with a number of legal issues for Lopez. She then started dating the record producer and rapper Sean Combs. But the two soon broke up. After leaving Combs, she got into a relationship with former backup dancer Cris Judd. She was married to him from the year 2001 to 2002 but divorced on the grounds of unreconciliable differences.

She then dated the actor and filmmaker Ben Affleck, to whom she got engaged in Nov 2002. This couple received a lot of attention from the media and was also termed “Bennifer.” The trend of mixing couples’ names started after this. The couple got married in the year 2003 but split apart in the year 2004. This was said to be her first real heartbreak by Lopez. She then married her long-time best friend Marc Anthony in June 2004 and also has twins with him. But the couple got divorced in the year 2014. She recently engaged with the former New York Yankees baseball player Alex Rodriguez. But the engagement was also called off. So as of now, it seems that she is not in a relationship with anyone and is focusing on her career.