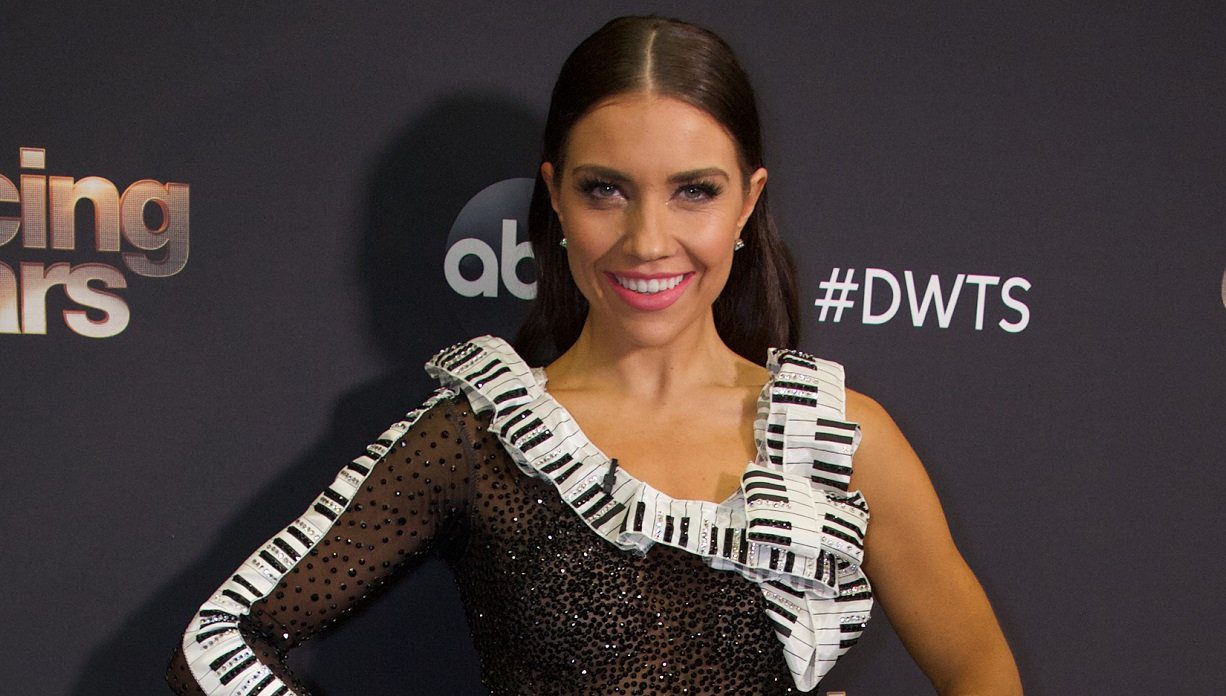 Do you know Who is Jenna Johnson Dating? Well, Jenna Johnson was a finalist in Season 10 of So You Think You Can Dance at the age of eighteen, finishing in the Top 4 Girls. She was named dance captain of the 44-city So You Think You Can Dance tour after the season. And was named an All-Star after returning from the tour, and Jenna has appeared as one for the past four years.

She just competed in Season 14 and finished in the finals with her partner, Kiki Nyemchek. She competed for the United States in the World Latin Championships in Beijing, China in 2012. Jenna has appeared on nine seasons of Dancing with the Stars and has been a part of five Dancing with the Stars: Live! tours, three of which she was elected dance captain. She enjoys hosting television shows such as CBS’s Entertainment Tonight when she is not on set or on the road.

While Jenna has achieved what many would consider the pinnacle of achievement in the dance industry, she has been upfront about how difficult her journey was at times, with mental health and body image difficulties. Jenna has been able to connect with her fans in a relevant, deep, and meaningful way thanks to her honesty and passion for mental health.

Also Read: Kelly Price Boyfriend: Who is the Singer Dating in 2021?

Who is Jenna Johnson Dating?

When the So You Think You Can Dance alum joined the DWTS troupe in 2014, the two first met. Since season 13, which aired in 2011, Chmerkovskiy had been participating as a pro on the ABC competition series. They were friends at first, but in 2015, they pushed their friendship to the next level and began dating. 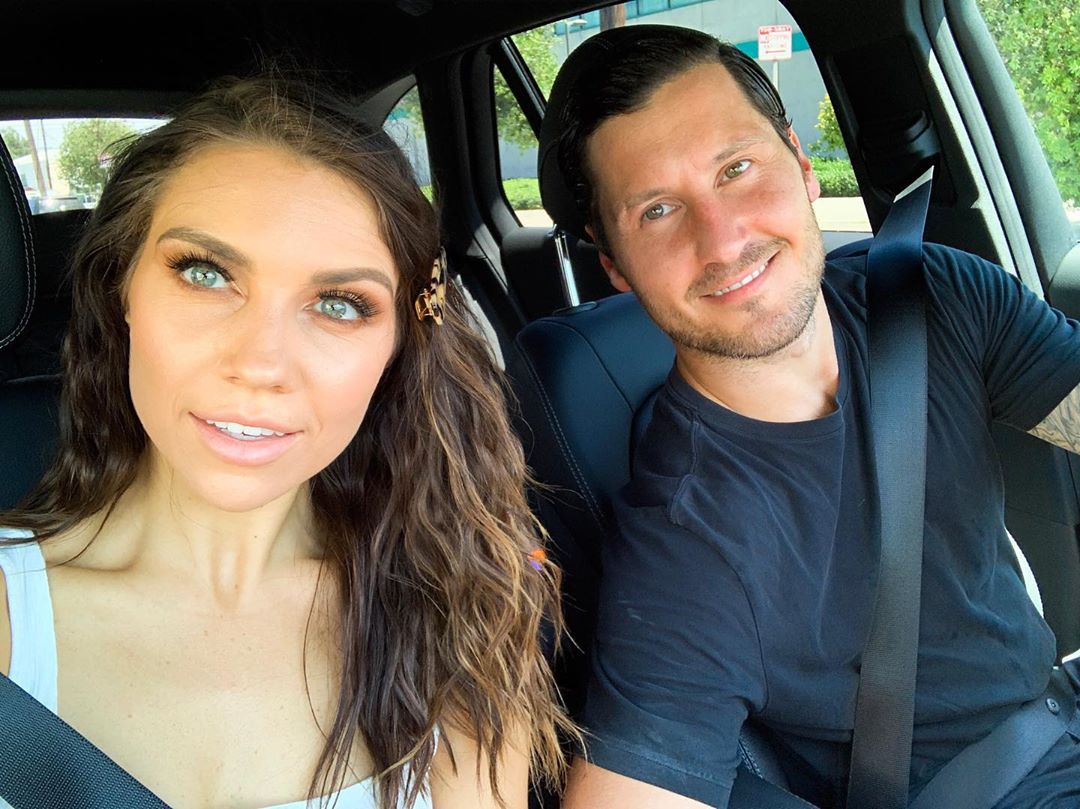 For a few months, Johnson and Chmerkovskiy maintained a quiet relationship before calling it quits. The European dancer had a brief relationship with season 23 DWTS contestant Amber Rose, but he and Johnson eventually reconciled. During a romantic trip to Italy in June 2018, Chmerkovskiy got down on one knee.

While they began dating, they kept their relationship a secret for the first few months. The press didn’t find out about the couple until February 2016, when they were spotted getting touchy while out for lunch in West Hollywood.

Johnson touched Chmerkovskiy’s hair and face as they dined at the time. Later, they put their arms around each other and walked down the street. Despite their romance, the duo split up when he was seeing Amber Rose. After nearly five months of dating, they broke up in February 2017. Chmerkovskiy and Johnson began publicly declaring their love soon after, even kissing passionately on the season 25 finale of DWTS.

As lovers and coworkers on Dancing With the Stars, Jenna Johnson and her husband, Val Chmerkovskiy, enjoy an amazing connection. The couple appeared to be a match made in heaven — and it wasn’t long after their April 2019 wedding that they were thinking about having children.

Continue scrolling to explore the whole timeline of Chmerkovskiy and Johnson’s relationship, from their days as coworkers through their wedding day and beyond.

So You Think You Can Dance

Johnson competed on So You Think You Can Dance Season 10 as a participant. In Memphis, Tennessee, she auditioned for season 10 for the first time. Her two older sisters had tried out before her but were turned down at Green Mile. Tucker Knox, a contemporary dancer, was her partner. 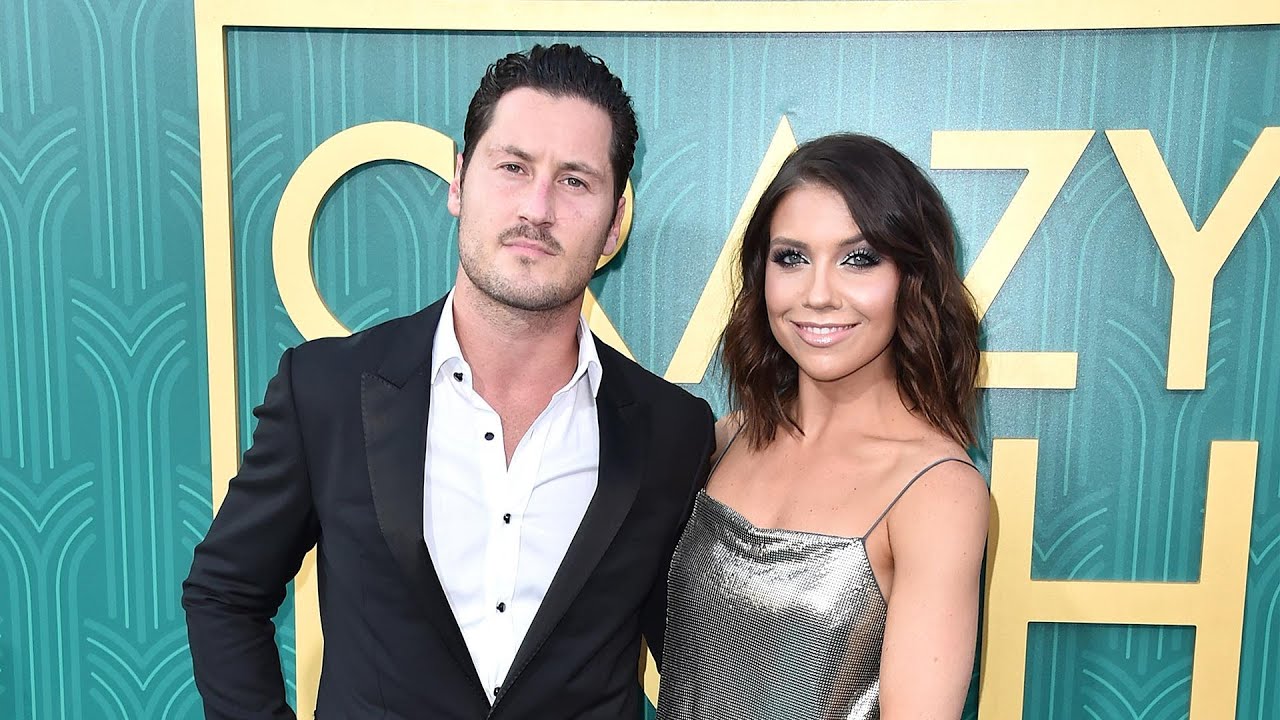 Jenna being vocal about her love

Johnson finished in the top eight. Her area of expertise was Latin Ballroom. On August 20, 2013, she was eliminated from the competition. She returned to So You Think You Can Dance: The Next Generation in 2016, serving as a mentor and choreographer. She made it to the Top 8 with Jake Monreal before being eliminated on August 1, 2016.

Dancing With The Stars

From Season 18 to Season 22, Johnson was a member of the Dancing With the Stars troupe. Johnson would be a pro the next season, according to media reports from August 2016. In Season 23, she became a professional dancer and teamed with actor Jake T. Austin. On September 20, 2016, they were the first couple to be eliminated after doing jive and cha-cha.