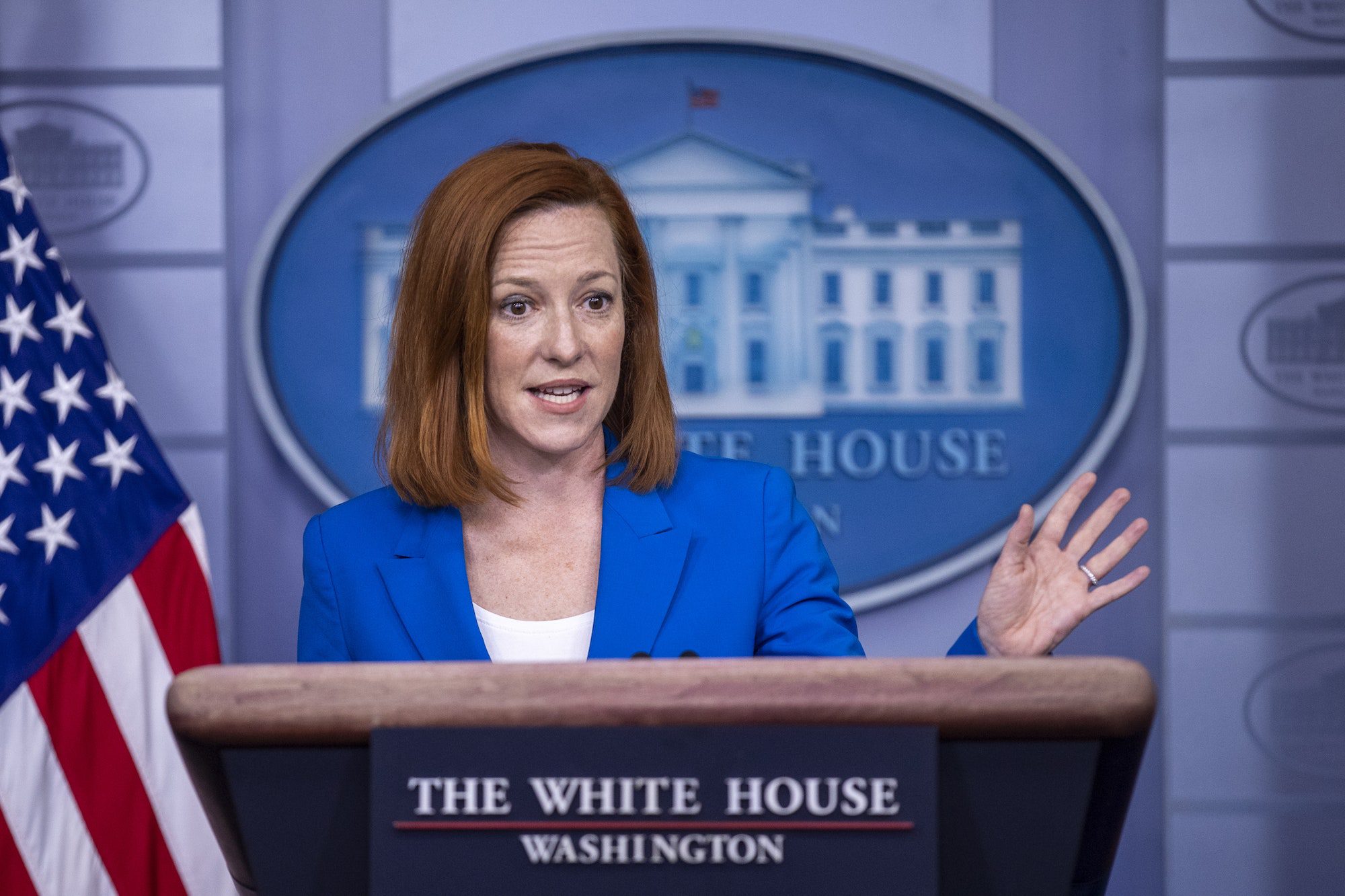 Born on 1 December 1978, Jennifer Rene Psaki, or just Jen Psaki is known for her amazing political career in USA politics. She is an American political advisor and currently is serving as the 34th and current White House press secretary. Psaki is a well-known personality in the American political realm and is highly praised for her fantastic political cleverness and strategic activities.

Her political career began in the year 2001 and since then she has built up a permanent pedestal for her on American political grounds. She came up as a popular political face with her participation in the re-election campaigns of Iowa Democrats Tom Harkin for the US Senate and Tom Vilsack for governor. Then in the year 2004, she became deputy press secretary for John Kerry’s presidential campaign.

Her job is of course not an easy one. But with her quick senses and strategic measures she has developed a liking for the crowd. Here we have gathered all of her political life achievements and opportunities she pursued. It was no cakewalk for her but she always did a polished job. Let’s have a look at everything we have brought for you.

Jen Psaki: What is her political timeline?

Born and raised in Stamford, Connecticut, US Jen is known for holding distinguish posts. This didn’t only give her new opportunities but also helped her in building and sharpening her personality in a great way. In the timeline of the years 2005 to 2006, she served for the Democratic Congressional Campaign Committee under the US representative Joseph Crowley and regional press secretary as communication director.

Jen Psaki: Is she thinking of taking a break?

As anyone can tell politics is always tiresome. No matter how much power you hold there’s always a point where you just want to lay down everything and just have proper rest. Well, Jen Psaki is having something similar in her political career.

In an interview with CNN’s David Axelrod, she revealed that she is planning to give up the role next year and spend some quality time with her family. Psaki mentioned that someone else has to come up for the role of delivering regular press briefings as a face of Biden’s administration as she is planning to take a break for her two young children. 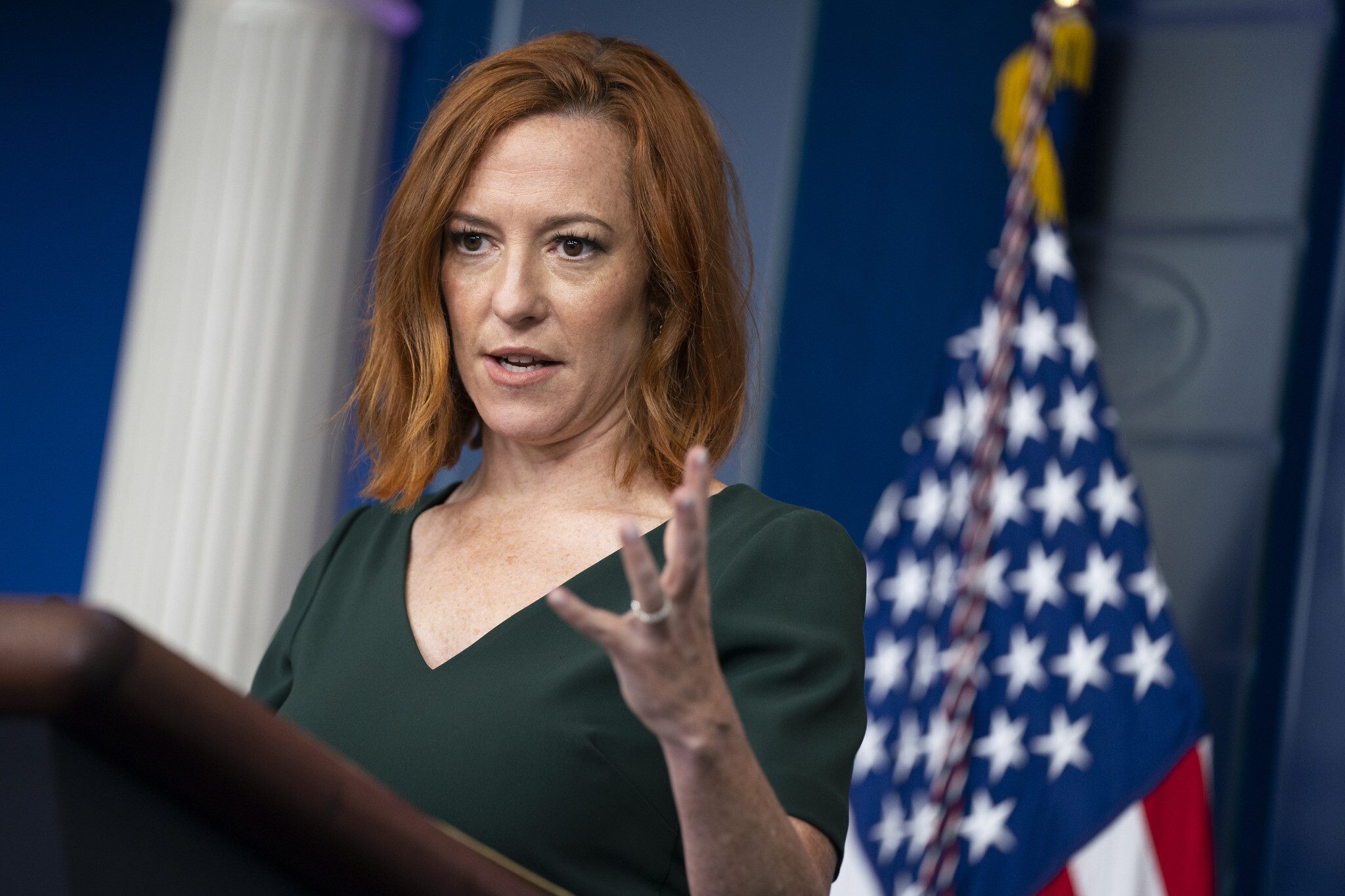 Jen has always been the face of many administrations with her golden experience in everything. It is quite surprising to know that she had a long-standing relationship with Biden even when she was working for Obama. It was a shock for the media when she was chosen as the new administration’s press secretary. As she had spent her previous four years working in the different realms of media, consultancy, and academic roles.

In the interview which happened on Thursday, she also mentioned that she signed in for this post under Biden’s administration after she made it clear to the members of the inner circle that she will only hold the position for a year. That means she would be leaving her post in January.

What else do we know about Jen Psaki?

Psaki is the eldest daughter in her family. She graduated from Greenwich High School in 1996. She pursued a degree in English and sociology in the College of William and Mary and graduated from there in 2000. 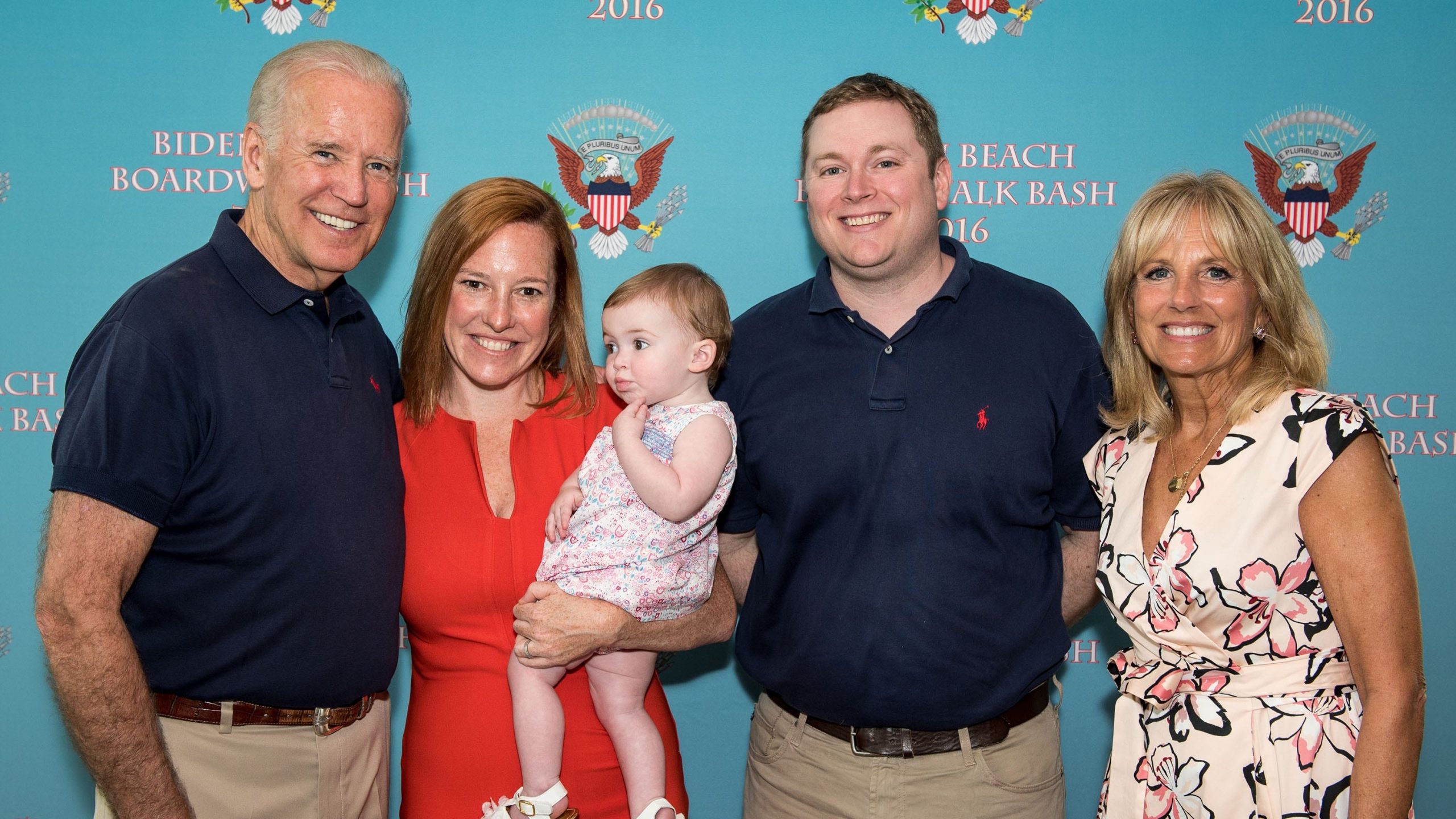 Jen Psaki and her family with joe Biden

ALSO READ: Rudy Giuliani Net Worth: All About His Political Journey and Earnings