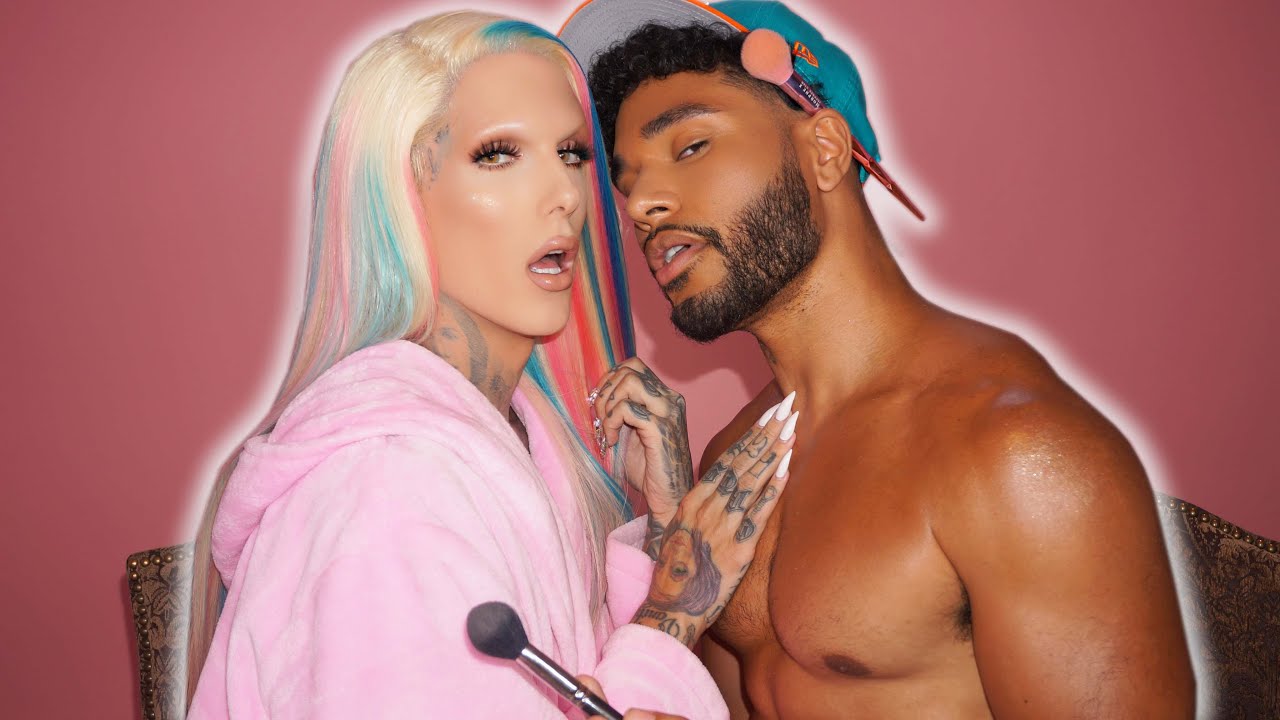 Maybe some of you are quite familiar with this one name. Jeffree Star used to be a pop songwriter and composer who liked to look gothic in the style of a drag queen. But of course, he is a lot more than his gorgeous looks and perfect skills. His musical career stems from the MySpace social media. This 31-year-old man has successfully won the attention and praise of many people through the music he plays. His popularity skyrocketed so quickly that Jeffree released his debut album, ‘Beauty Killer’ in 2009 and then under the auspices of Popsicle Records.

But over time, this tall man showed a deep love for the world of fashion and makeup. His face is very popular on the internet. Although he always put on girly makeup, dresses, and clothes, he referred to himself as he or him.

Many people are also curious about his love life. After everything that Jeffree has been through, everybody wishes him a good lover. Here are some previous lovers that Jeffree has dated and is currently dating.

Who is Nathan Schwandt? 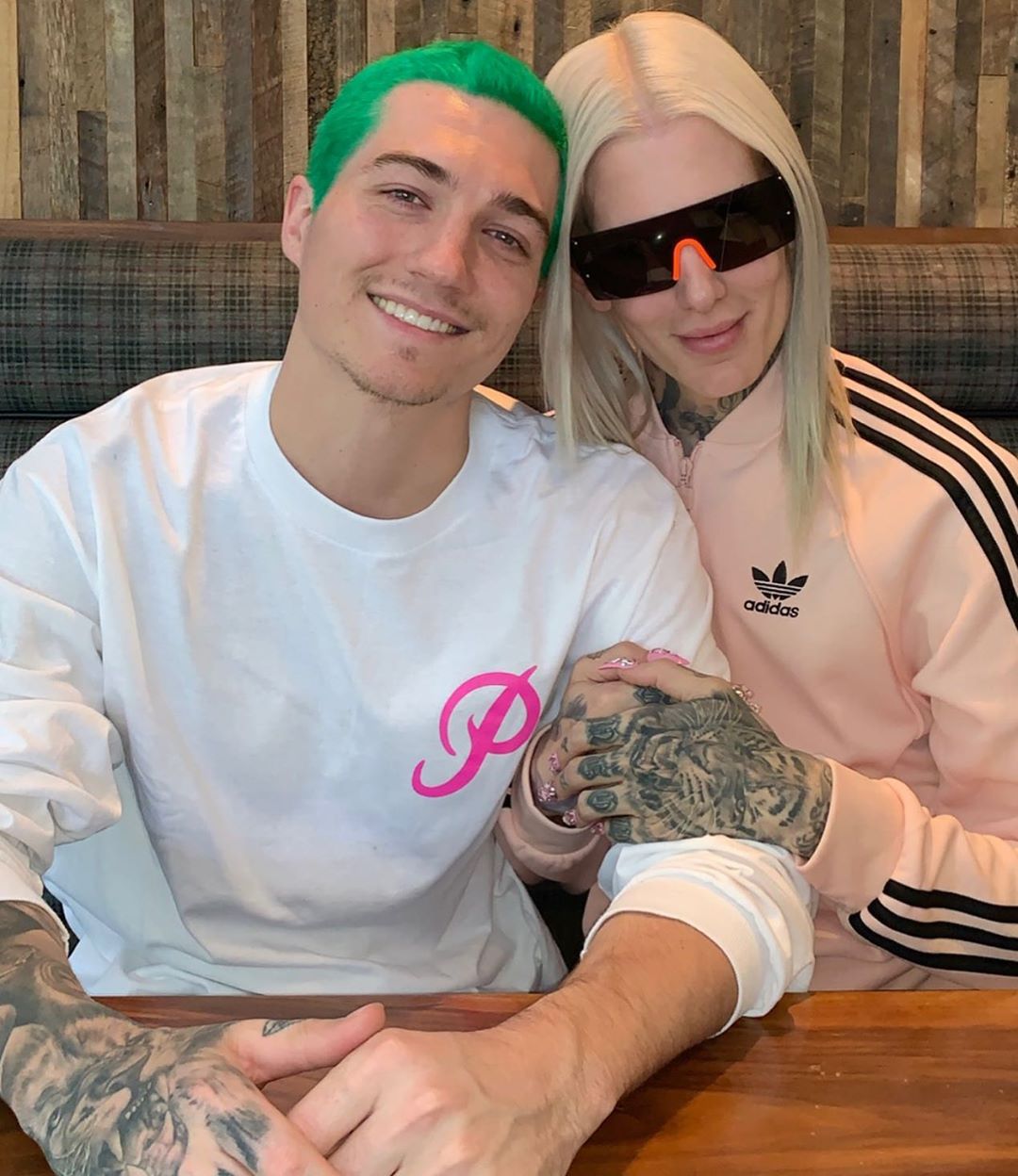 Nathan and Jeffree look like two soulmates in old videos of Jeffree on YouTube. Jeffree even bought Nathan a car last year. But their relationship sadly ended in 2020.

24 hours since Jeffree Star posted a video confirming that he and Nathan Schwandt was breaking up, but it seems that people have started spreading rumors and many believe that Nathan is dating someone else. This would be quite a shock considering that the two were together for a long time.

Jeffree is still in love with Nathan

Even though he is no longer a lover, Jeffree admits that he still loves Nate. No wonder he was very inflamed by the issue of cheating that circulated after breaking up.

Through an Instagram Story upload, Jeffree uploaded a photo of Nate sitting in the living room of his house, saying that the man was not cheating at all or was out of the country with another woman.

This photo is also an answer for Jeffree fans who ask about their activities after breaking up.

While Nate looks after the pets, Jeffree chooses to spend time with his 103-year-old grandmother in July.

“I visited my grandmother, Granny Mary, 103 years old this July and I don’t know how long she’s been away, so I visit her often,” Jeffree.

Jeffree seems to keep his pet ‘daddy’ involved in looking after their ‘kids’ when he’s not home.

“Instead of asking security or the team to watch over my dogs, why not Nathan, who has been raising them with me for years,” he continued.

“Also he and I both felt the need to show that he was actually at home today because there were some media reports that Nathan was in another city with another woman,” said Jeffree Star. It seems like the two could still be getting back together.