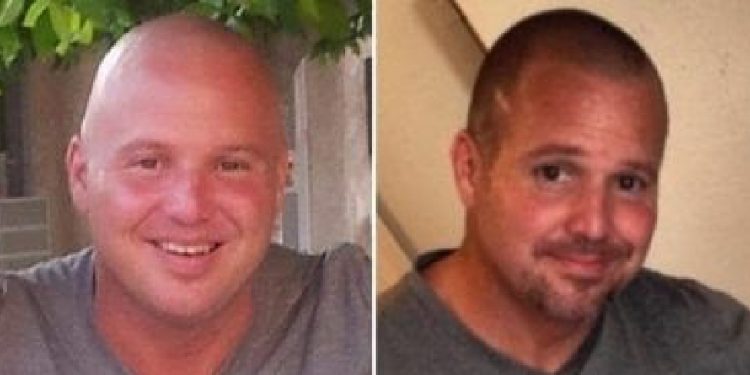 Angela Kukawski’s body was recovered in an abandoned car in Simi Valley, and Jason Barker of Los Angeles has been charged with her murder. To understand more, read the article all the way through. Angela Kukawski was reported missing to the authorities on December 22, 2021, by her family and friends. As per the reports, her body was discovered in material like the trunk of an abandoned car near the Simi Valley in the early hours of December 23, 2021. As per sources, Angela’s boyfriend, Jason, 49, was behind bars and charged with a murder case by the LAPD and the Simi Valley Police Department. Let’s discover more about Jason Barker, a Los Angeles resident, and check into his arrest, girlfriend, and other details. Do you know anything about Jason Barker’s Girlfriend?

Jason Barker, resider of Los Angeles, is the boyfriend of late business manager Angela. Jason’s wiki and bio do not yet have a Wikipedia page, but we have covered everything you need to know about him in this article. His personal life hasn’t been revealed yet, but based on his relationship and lavish lifestyle, he could be up to something huge right now. Jason Barker is 49 years old as of December 2021; however, his true birth date has yet to be revealed. His zodiac sign has yet to emerge due to a lack of information regarding his true date of birth, and drawing predictions about his personality based on his zodiac sign is likewise impossible.

Jason Barker was the known boyfriend of the celebrity business manager, Angela Kukawski. Angela Kukawski, sometimes known as Angie, was a business manager who worked with a number of well-known celebrities. Boulevard Management, an independent business management agency based in Woodland Hills, California, employed the 55-year-old. Angie is said to have worked with celebrities such as the Kardashians, Kanye West, and Nicki Minaj. She lived in Sherman Oaks, Los Angeles, with her five children. Her coworkers describe her as a hardworking employee who speaks her mind. She is a well-known and well-liked Hollywood figure. Her body was found in her car after she was slain at her home, according to the police investigation.

Also Read: Robert Pattinson Might Not Return For Batman’s Sequel

According to officials, the supervisor was killed by her lover Jason Barker. Barker is set to make his first appearance in Van Nuys Local Court on January 12. Also, the investigation against Angela Kukawski is still ongoing. More details on the subject will be available in the coming days/months, and we’ll be there for you to provide you with more information as soon as something comes to our knowledge. She met a number of celebrities while working as a consultant for a number of well-known persons. Many prominent business figures appear to have been impacted as a result of Angela Kukawski’s death. The investigation into Kukawski’s death is still underway. It’s unclear how she died.

Jason Barker has been charged with the death of his girlfriend, Angela Kukawski. Barker accused of killing Angela in her Sherman Oaks home, stuffed her body in the trunk, and drove it to Simi, according to police. It is also reported that Jason killed Angela “with the goal to induce severe and extreme agony and suffering for the purpose of retribution, extortion, persuasion, and for a sadistic motive”. The Ventura County Medical Examiner’s office verified to the sources that Kukawski’s death was deemed a homicide, with Angela’s cause of death being sharp and blunt force injuries to the head and neck, as well as strangulation. Barker was detained and charged with murder.

Jason Barker’s verified Facebook account has yet to be discovered. That does not rule out all the possibility that Jason has appeared on Facebook, as word of his arrest has spread quickly on the social media platform. A photo of Jason being apprehended by the cops is currently circulating on the internet and social media sites. Barker appears to be a devoted family man in photos obtained from social media, with a lot of children, relatives, and his elderly mother. One photo shows the tattooed murder suspect beaming in his kitchen as he cooks a steak, while another shows him arm-in-arm with his ex-wife, Alison, and their children.