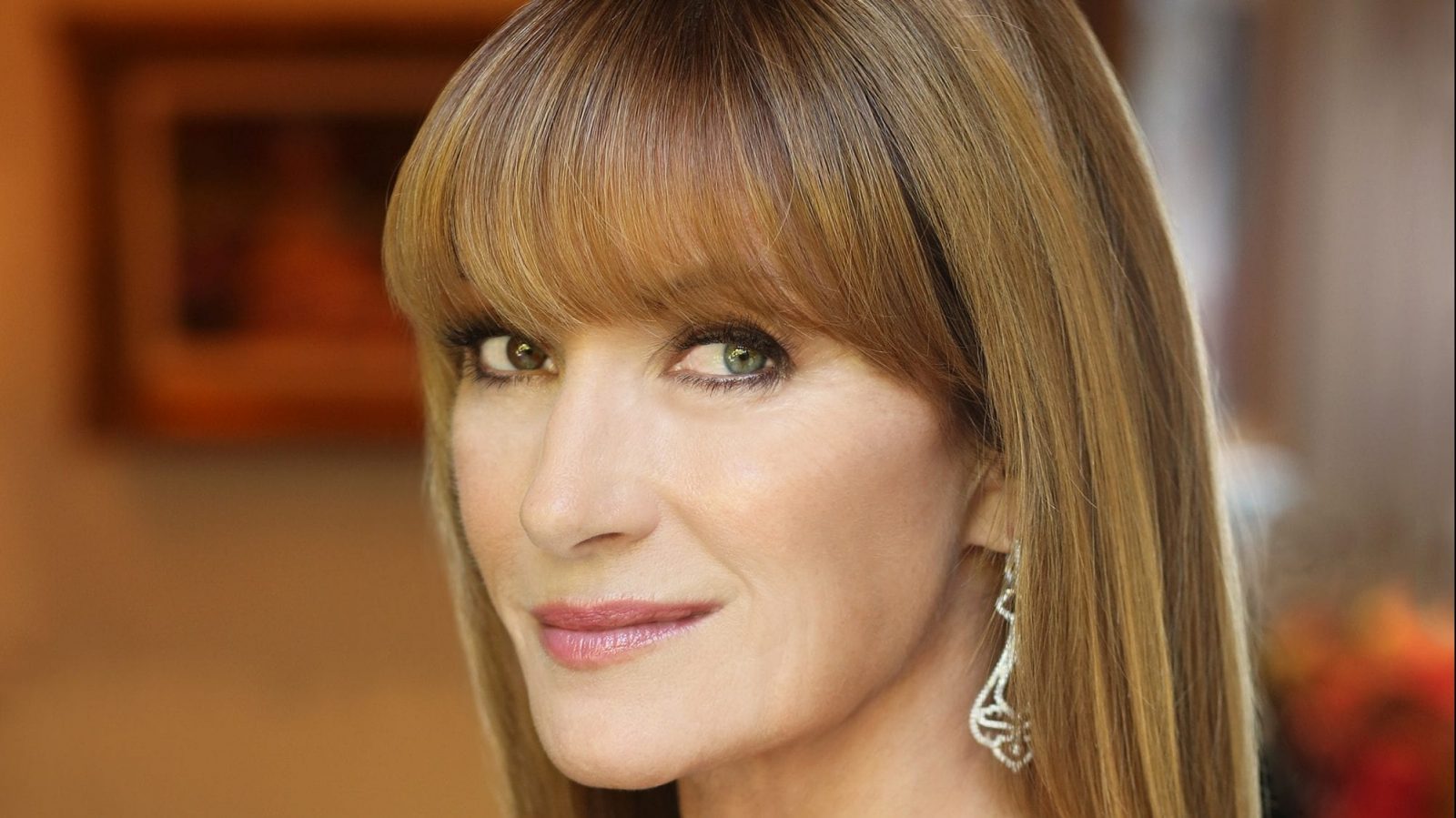 As you guys might already know, Jane Seymour happens to be one of the most famous actresses of Britain and American origin. On the side, she is also an author and an entrepreneur. She was provided with leading roles in the films as soon as she finished her work on the musical comedy which was released in 1969 called Oh! What a Lovely War. She has also been a Bond girl in the film Live and Let Live in 1973. Her role was of Solitaire, who happens to be a psychic. Her full name is Joyce Penelope Wilhelmina Frankenberg. She was born on the 15th of February 1951 in Uxbridge, located in Middlesex, thus making her 70 years in age.

The actress was educated at the Tring Park School for the Performing Arts located in Hertfordshire. Later in her career, she decided to put her stage name as Jane Seymour. Jane named herself after the English Queen Jane Seymour because it would be more saleable in the industry. Also, you guys should know that Jane has heterochromia. This makes her right eye brown, whereas her left eye is green. Through the years of her career, this has become one of her most notable features. 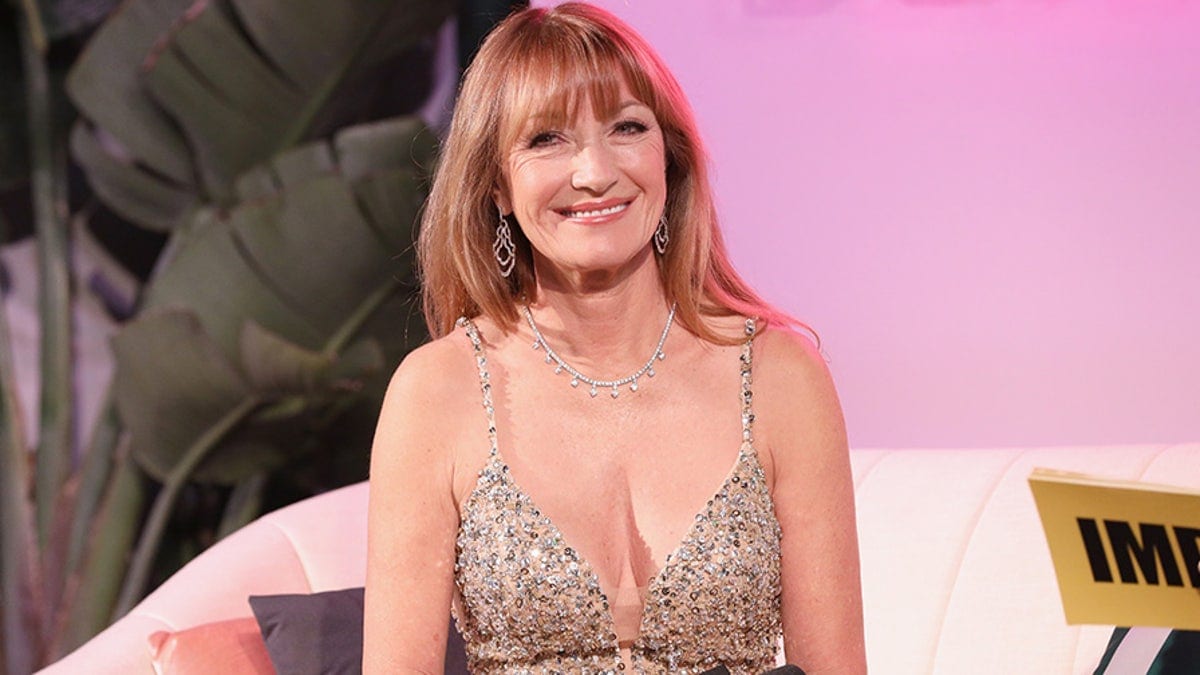 Now, it should be known that Seymour has been married and divorced almost four times. She firstly married Michael Attenborough back in 1971, but their relationship ended in 1973. Later, she married Geoffrey Planner, a friend of Michael, in 1977, but the two ended in 1978. Then her third marriage was with David Flynn. She got to have two children with him. Although, their relationship could not last long through the years, and the two divorced in 1992. David involved Jane in the housing market business, which left her more than bankrupt. Then her fourth marriage was with James Keach. They have twins together.

Although, she filed for a divorce in 2013, which was finalized in 2015. With such immense popularity, her fans are curious to know more about her relationships and dating life right now. Given the fact that Jane is not married to anybody, we get an even higher urge. Thus, if you are someone who wants to know more about the personal details of Jane, then here we have wrapped it all up for you.

Jane Seymour does not seem to be dating anyone right now in 2021. In the recent past, she was linked with boyfriend David Greene. The two met almost 40 years ago, but their relationship never took off until much later in their lives. Back in 2019, when she gave multiple appearances with her boyfriend, Jane discussed how lucky she feels to have met David. Despite the fact that it took them a few decades to get together, the two were pretty happy in the relationship.

Now, you guys should know that there are no recent updates on Jane Seymour and David Greene dating in 2021 as well. All the media coverage just stopped happening after 2019, and thus, it is hard to make out if the couple is still together. Also, there has been no news regarding their breakup as well. This is why her Relationship status is rather confusing right now until further confirmation. Back when Seymour was 67 years in age and was dating David, she said that she thinks it is quite awesome that she found Greene. It is because Jane feels like women at her age are not able to find someone else with whom their chemistry fits.

Also, she talked about how they sometimes find men who are quite younger than them. This makes it a very uneven relationship to be in. In one of her interviews, Jane talked about how she thinks it is really great to find someone with a contemporary bond whom she knew from 40 years ago. She says that they both have lived their life in the fullest way and now have found one another to spend the rest of the time with. When Jane was asked whether she would consider marriage once again, the actress said it is probably not healthy for her to do so.

Also Read: Who Is Lewis Hamilton Dating? About The Star’s Private Life