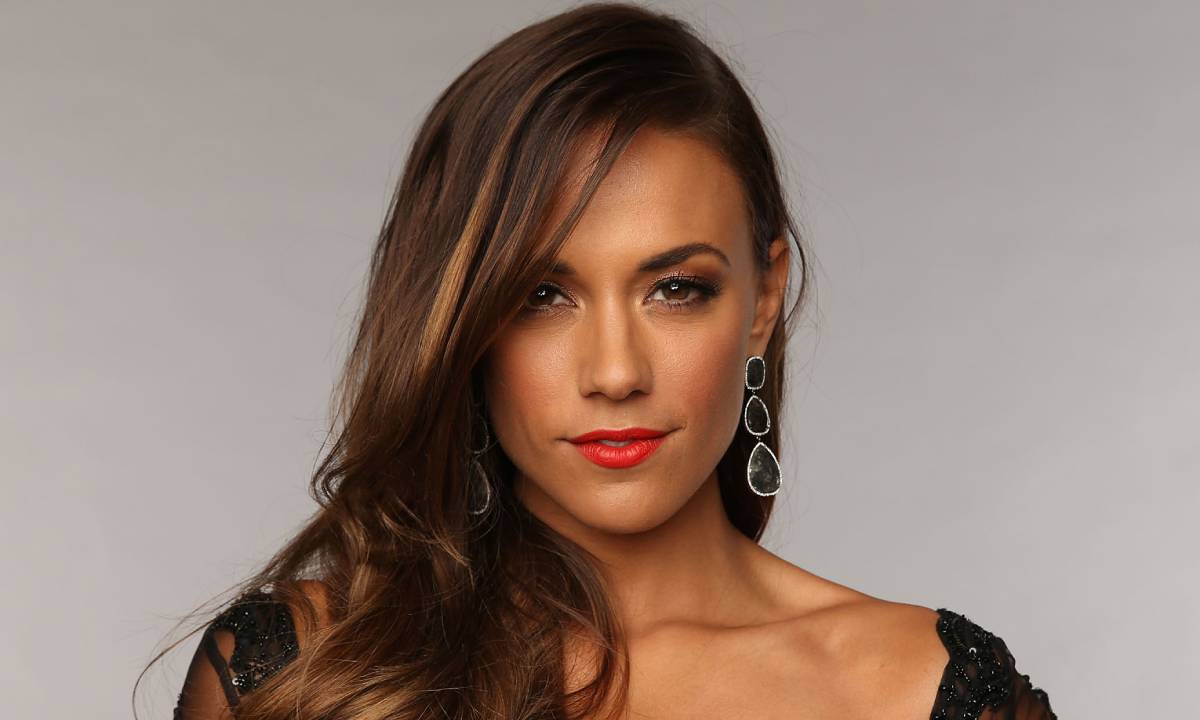 Jana Rae Kramer is an American country music singer. She also has a successful acting career under her belt. She’s most known for her recurring role on “One Tree Hill,” but she has also had guest spots on a multitude of shows, including “Friday Night Lights,” “Grey’s Anatomy,” “Private Practice,” and “Entourage,”. She is a multi-talented and versatile person. She has made a decent career in acting and singing with several hit soundtracks. 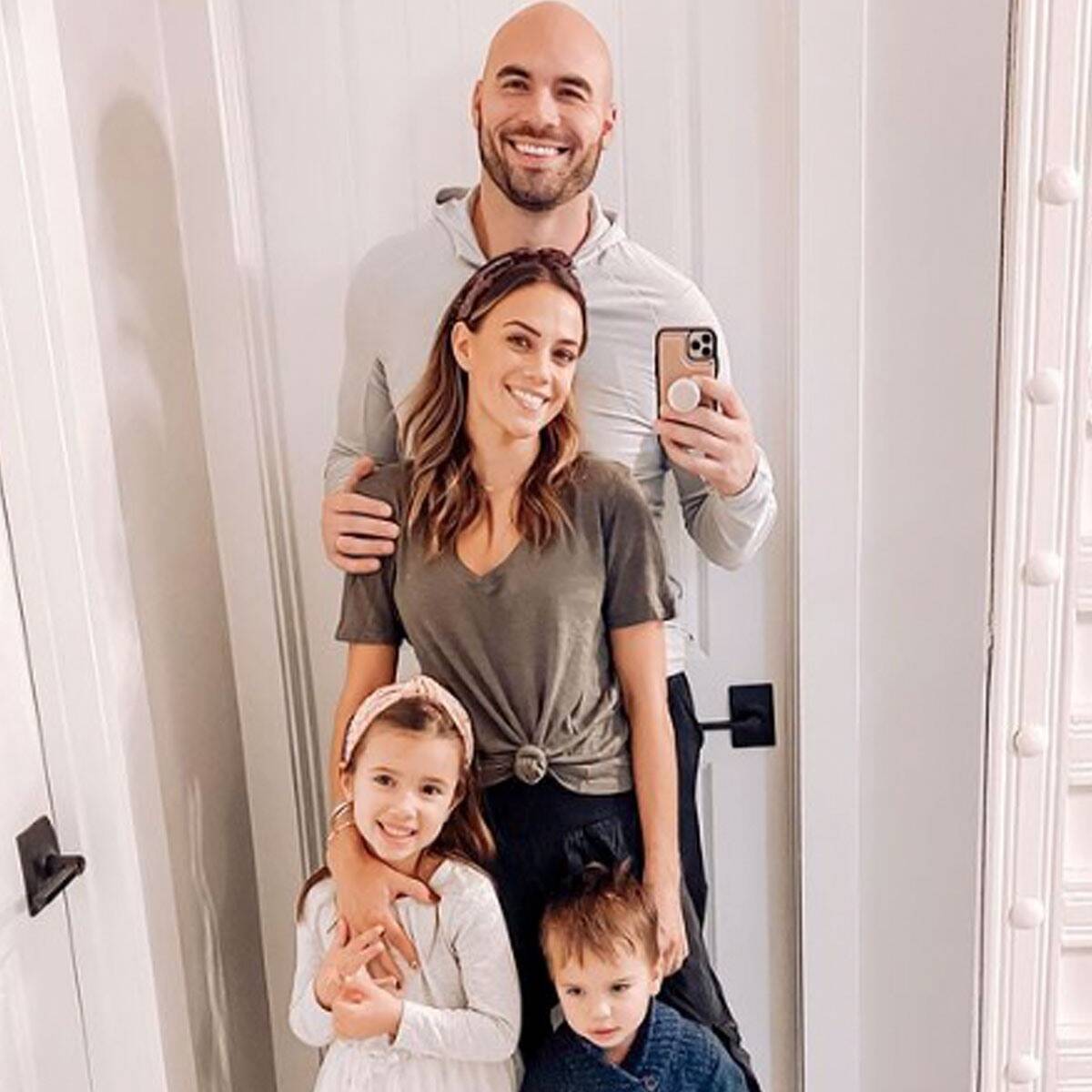 Jana Kramer and her family.

Jana Kramer made her acting debut in the low-budget independent horror film Dead/Undead in the year 2002. Soon she appeared on All My Children, which marked Kramer’s television debut. She continued to appear in several television shows such as CSI: Crime Scene Investigation, Grey’s Anatomy, etc. She also had small supporting roles in films such as Return of the Living Dead: Necropolis, Click, Prom Night, Heart of the Country, and Country Crush. She was also in Spring Breakdown. She appeared in a recurring role on the NBC sports drama television series Friday Night Lights in the year 2007. She also played the role of Noelle Davenport in the series’ second season. Next year she appeared in The CW teen drama series. She appeared on the HBO dramedy television series Entourage in the year 2009. June of the same year it was announced she would star in the CW drama television series the seventh season of One Tree Hill. 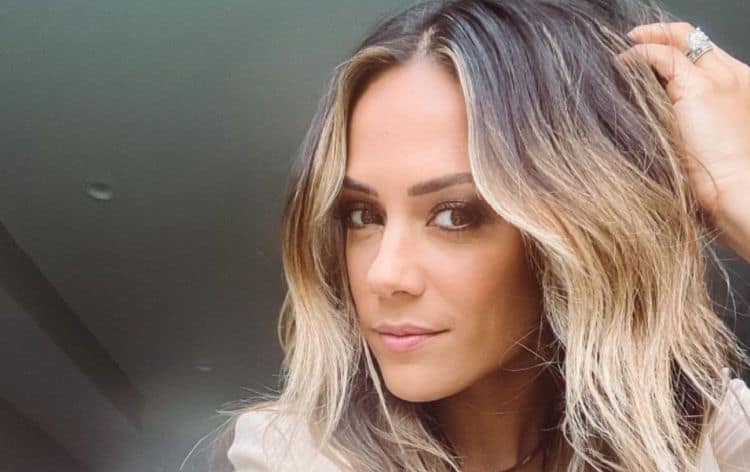