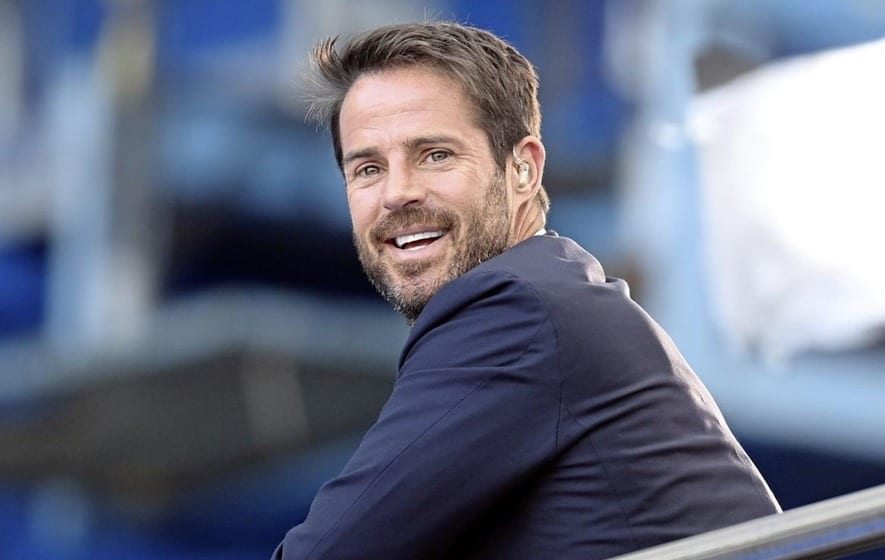 Jamie Frank Redknapp was a football star during his high time in 1989 until 2005. He was born on June 25, 1973, and was a professional footballer. Jamie acts as a sports expert at Sky Sports and also works as an editorial sports columnist at the Daily Mail. Jamie Redknapp played football for famous football clubs such as Southampton, Liverpool, AFC Bournemouth, and Tottenham Hotspur. He even captained for Liverpool and Tottenham Hotspur, which shows us how he was not just good at playing but also had a deep knowledge of the game, which made him an excellent strategist. He was a very skilled midfielder and was a total powerhouse when it came to free kicks.

He scored 17 England caps between 1995 and 1999. A cap is a metaphorical term in the United Kingdom where a cap is awarded to a player who has appeared in an international match. His time in Liverpool was when he was at his highest as a player; he played more than 237 league games for the club and also acted as a captain; Jamie was actively involved in Liverpool’s 1995 Football League Cup Final win. Jamie Frank is not a newcomer to the world of football; his family is well-known in football. His father is a famous football manager who has previously managed big names such as Southampton, Queens Park Rangers, and Birmingham City. Jamie Frank’s career was cut short due to a series of various injuries. Jamie, with his good looks and charming personality, remained in the spotlight even after leaving the playground. 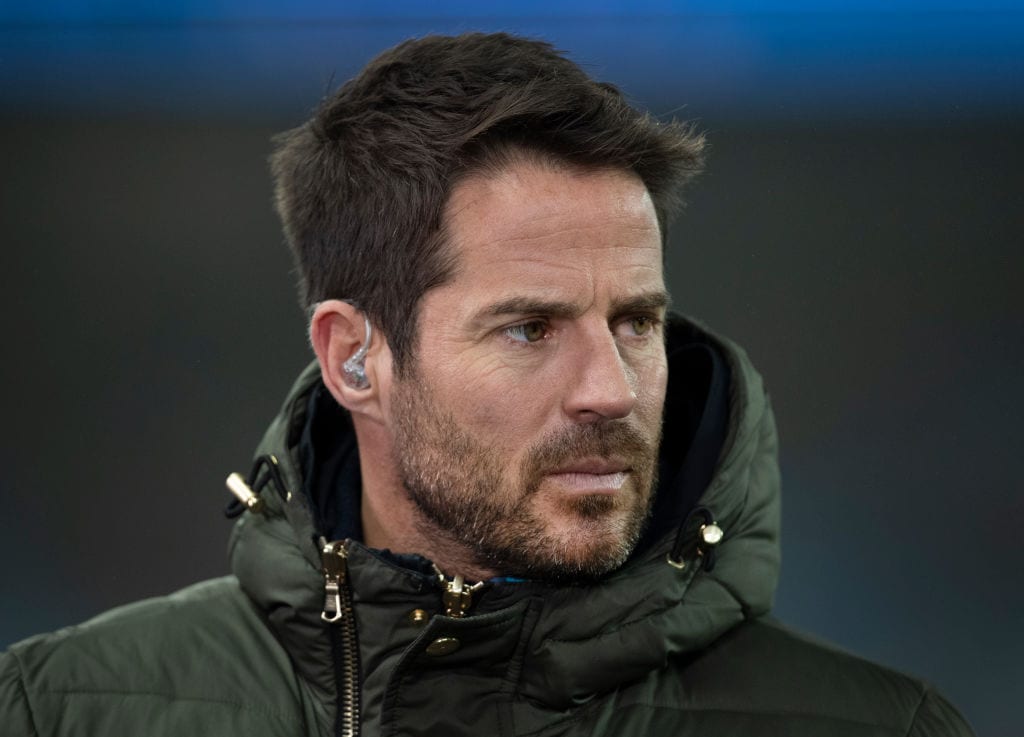 Jamie was born in Barton, Hampshire, and actually started his career at Tottanham Hotspur but rejected their contract offer and chose to play under his father, Harry Redknapp who was managing AFC Bournemouth at that time. He returned to Tottanham Hotspur for a short time before he joined Southampton, where he played under his father again. Jamie Frank was just a young 16-year-old boy when he started his professional career in 1989 at Bournemouth. He was so good while playing for Bournemouth that he quickly caught the attention of the famous football club, Liverpool. Liverpool signed Jamie Redknapp on January 15, 1991. He was signed at $350,000 by Kenny Dalgaish at just the age of 17. Jamie Redknapp was known as one of the most expensively signed teenagers in English Football. He became the youngest player in Liverpool to appear in a European competition at the age of 18 when Liverpool was playing against Auxerre in the UEFA Cup.

Who is Jamie Redknapp Dating? 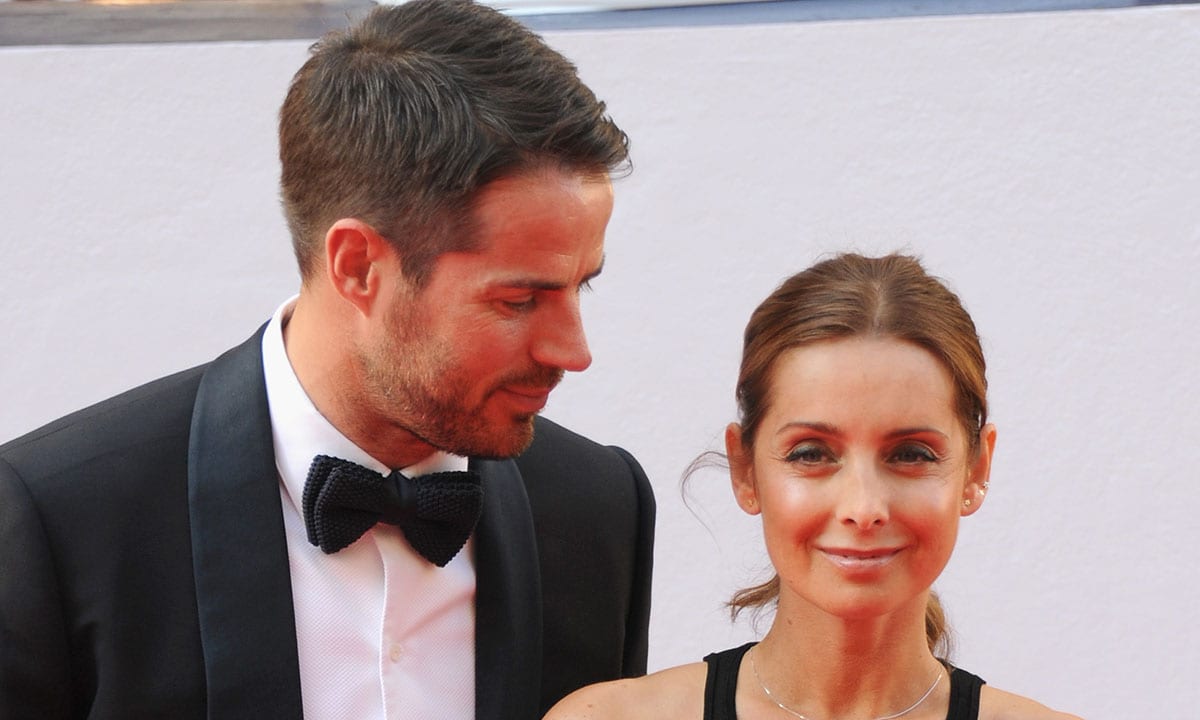 Redknapp has always been in the limelight ever since his football star days in the 90s. He married the sensational pop singer Louise Nurdig who blessed the world with her amazing vocals, first in the girl group Eternal from 1992 to 1995 and then through her shining solo career. Jamie and Louise share two beautiful sons. The elder one is named Charles William Redknapp after Louise’s grandfather, who passed away on the very same day that Louise found out she was pregnant, and the younger son is named Beau Henry Redknapp as a tribute to Jamie’s father.

The world was in terrible shock after Jamie and Louise decided to end their 20 years long marriage on 29 December 2017. Louise Redknapp, now 46 years old, wrote in her book. You’ve Got This that she really regrets letting all the people she loved to go. She says that her participation in the hit BBC show Strictly Come Dancing played a huge role in their split. 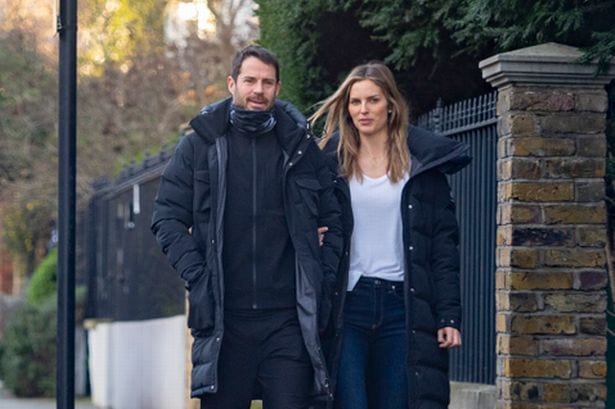 Frida Anderson Lourie is a 37-year-old Swedish model and Jamie Redknapp’s new love interest. She is signed to Mrs. Robison Management and has modeled for posh brands like Escada. Frida was married to Jonathan Lourie, a 58-year-old American hedge fund manager, but they got divorced on the grounds of irreconcilable differences.

Frida Anderson and Jamie Redknapp started dating in August 2020, and sources say that a mutual friend of the couple had first introduced them at a party. Farida herself has four kids, and she and Jamie have a lot in common; it looks like the former football player is all set to move on from his previous marriage.

The beautiful Swedish model and Jamie have been spotted going on various cozy dates. Frida has been Jamie’s first confirmed relationship after his divorce from Louise Nurdig. Fans are rooting for the couple and are really glad that Jamie has found love again during these tough times.