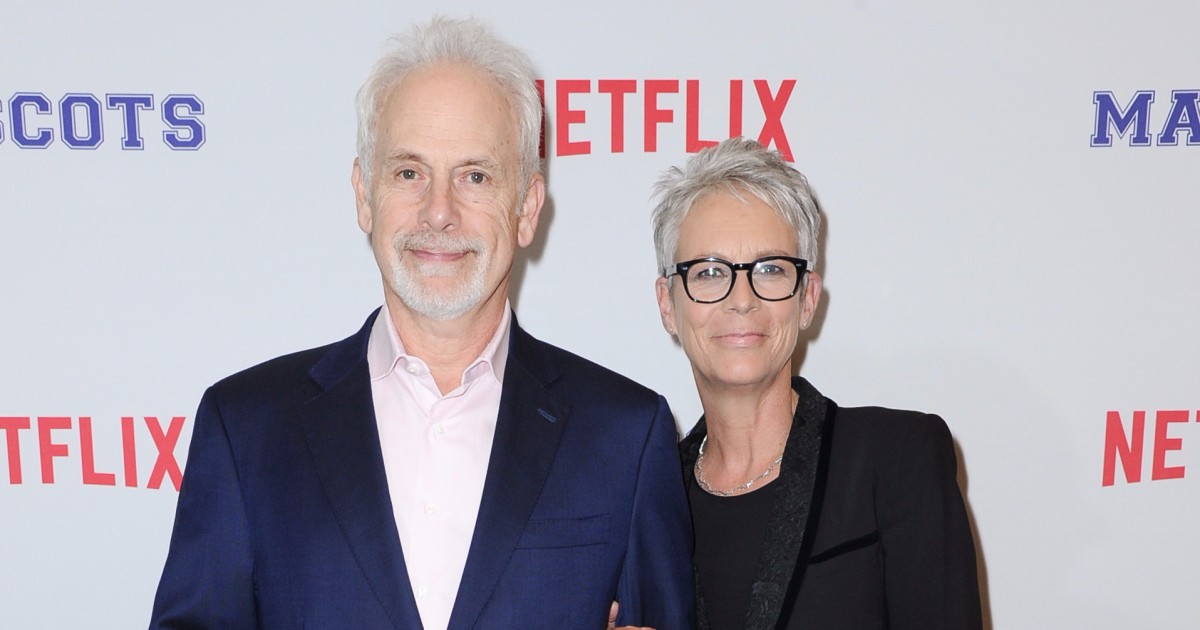 A together forever fairytale-like marriage is a rare sight. Each couple goes through ups and downs in their relationship. But only a few make it to the end in this beautiful journey of life. Jaimee Lee and her husband are a very good example of such a relationship. Jamie Lee Curtis was born on the 22nd of November 1958, and she is an American actress, author, producer, director, and also an activist. Her filming career commenced in 1978 with the role of Laurie Strode in John Carpenter’s horror film Halloween. The film got her the nickname scream queen, and following this, she appeared in a string of horror films. These include The Fog, Prom Night, and Terror Train. All the three in the year 1980. And the film Road games the following year.

She also played the role of Laurie in the sequels Halloween II, Halloween H20: 20 Years Later, Halloween: Resurrection, and Halloween. Her filming career mainly consists of low-budget films that were a huge success at the box office. And out of these, 8 of her lead-actress credits grossed over $100 million. To date, she has done a number of films and is still very active in her career. She won the Golden Globe. And also a People’s Choice Award for her portrayal of Hannah Miller on the ABC  sitcom Anything But Love. Jaimee received a Primetime Emmy Award nomination for her work in the television film Nicholas’ Gift. She also starred in the horror-comedy series Scream Queens, and for this, she got her seventh Golden Globe Award nomination.

She is the daughter of actress Janet Leigh and actor Tony Curtis.  Curtis has written many children’s books. Her books Today I Feel Silly and Other Moods That Make My Day made it to The New York Times‘s best-seller list. She is also a regular blogger for the blog The Huffington Post. She also received a star on the Hollywood Walk of Fame in the year 1998. Jaime Lee Curtis is married to actor Christopher Guest. 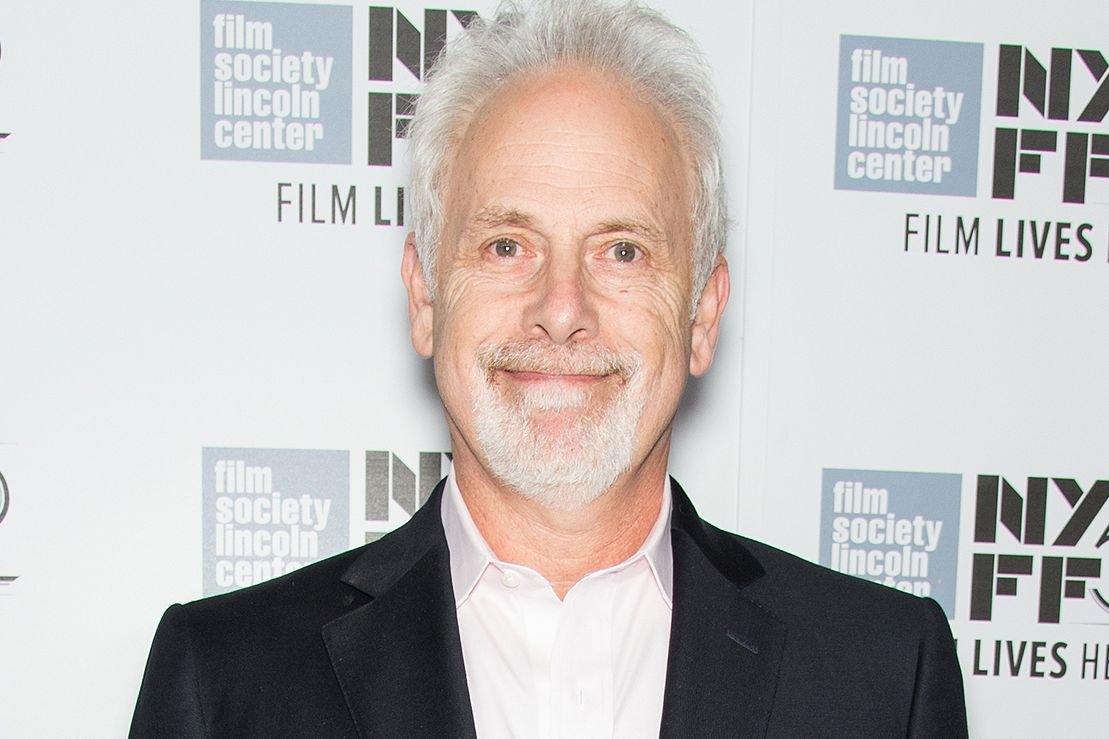 Christopher Haden Guest, famously known as 5th Baron Haden-Guest, was born on the 5th of February, 1948, and he is an American–British screenwriter, composer, musician, director, actor, and also a comedian. Guest is popular in Hollywood for writing, directing, and starring in his series of comedy films which is shot in mock-documentary style. This series of his unique films began with This Is Spinal Tap. He is not the director of this film. And they continued with Waiting for Guffman, Best in Show, A Mighty Wind, For Your Consideration, and Mascots.

Christopher also holds a hereditary British peerage as the 5th Baron Haden-Guest. And has publicly expressed a wish to see the House of Lords reformed as a democratically elected chamber. Although he was initially active in the Lords, his career there ended with the House of Lords Act 1999. This act removed the right of most hereditary peers to a seat in the parliament. When using his title, he is called Lord Haden-Guest. Christopher is married to the actress and author Jamie Lee Curtis. 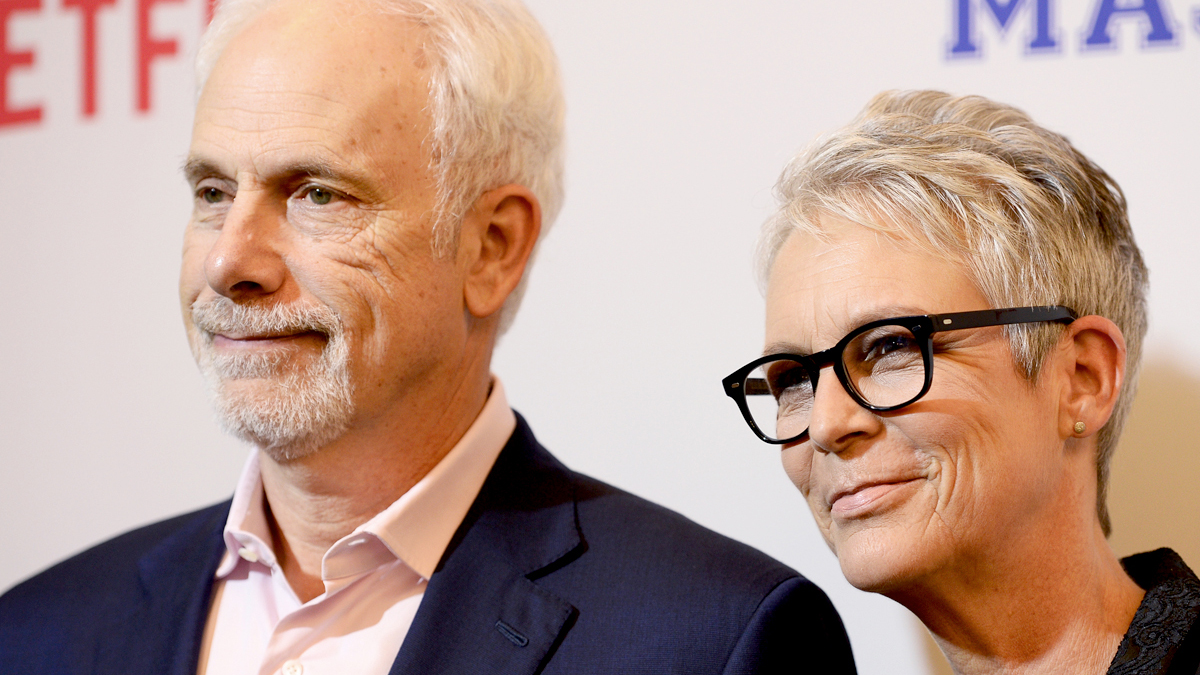 The couple tied a knot on the 18th of December 1984 at the home of a common friend, Rob Reiner. The couple has two adopted lovely children Annie and Thomas, who are born in 1986 and 1996. Both of them recently celebrated their 36th anniversary in Dec 2020. The actress gave a sneak peek to her fans about her wedded life with Gest by sharing a post on her Instagram handle. She posted a black and white picture of her and Christopher holding hands from years ago. Along with the picture, she also posted a loving caption to her beloved husband.

Read:   Top 10 TV Series to Watch in 2021 If You Enjoy Whodunnits - Recommendations

In the caption, she wrote that this is one of the longest relationships she has had, seeking comfort and contact and connection, and it is with Chris. She further gushed saying that, today marks the 36th anniversary of their wedding. And her hand in his, then and now, and that are connected through their children and family and friends it became the links in our human emotional chain that have seen each of them through triumph and tragedy.

Read: How Much is Kim Kardashian’s Net Worth After Divorce?