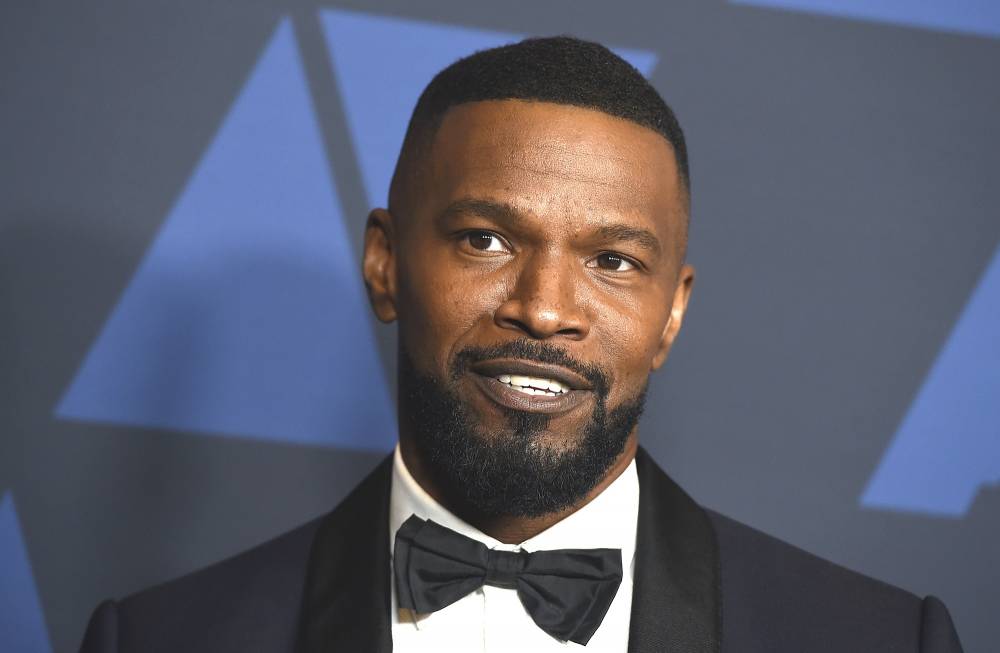 All the people facing the camera have their lives exposed to their fans. As the fans want to know about what kind of people they are in real life. And the American actor, comedian, singer, songwriter, Television presenter, and record producer Jamie Foxx is no exception to this. Apart from his career and work his fans are curious to know about his dating life and relationships including its current status. Foxx was born on the 13th of Dec 1967 as Eric Marlon Bishop. He professionally uses the name, Jamie Foxx. Foxx is recognized the most for his work in the film Ray. He received an  Academy Award, BAFTA, Screen Actors Guild Award, Critics’ Choice Movie Award, and also the Golden Globe Award for Best Actor for a single role. Which is quite an achievement.

Foxx has also worked in many other roles other than being an Actor. He has worked as the host and executive producer for the show Beat Shazam that aired on Fox. he is also a Grammy Award-winning singer and songwriter. Has done a number of comedic roles and more. His music albums have charted in the top ten on the Billboards 200 and have got various other awards. He has also given the audience his own sitcom show The Jamie Foxx Show. He has starred, co-created, and also produced the show for five years on the WB Television Network. His other famous acting roles include movies and series like Jarhead, Dreamgirls, Detective Ricardo Tubbs, Django Unchained, and many more. The man is also an inspiration for many. 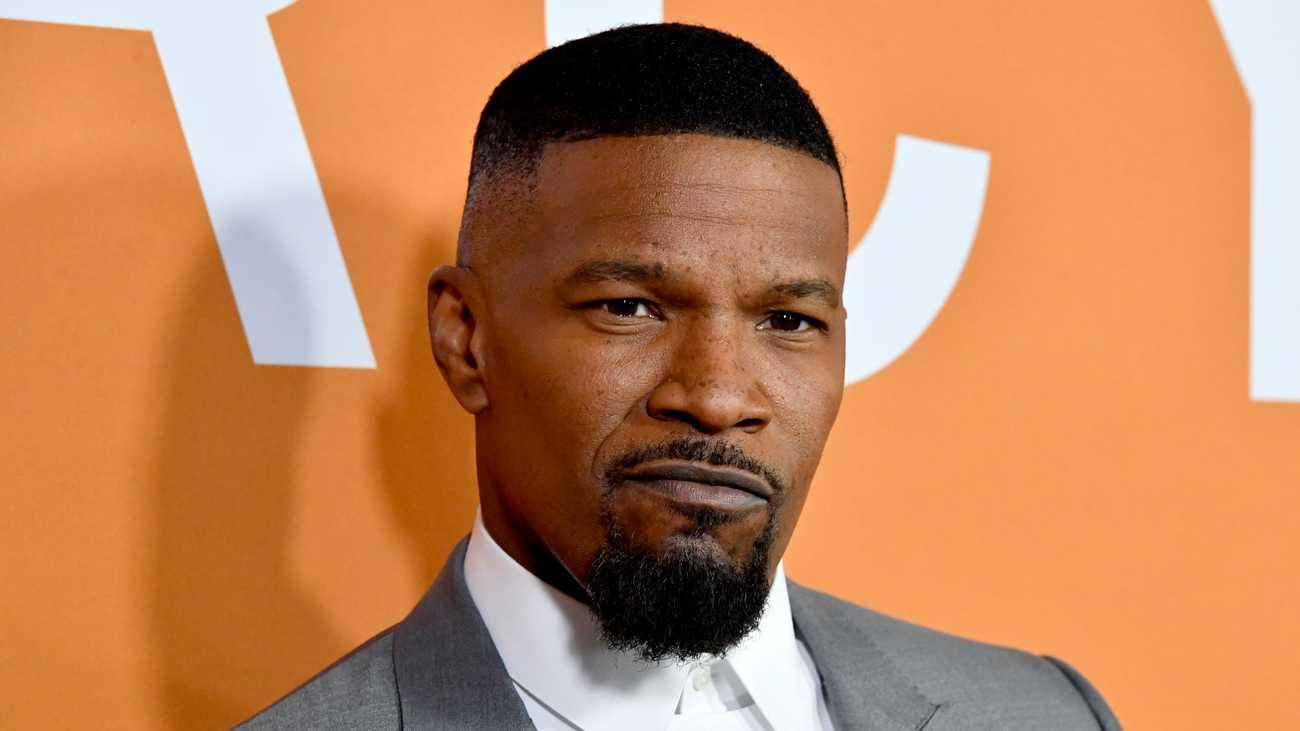 Foxx was born in the city of Terrel in Texas to parents Darrell Bishop and Louise Annette Talley Dixon. His father Darrel worked as a stockbroker. But soon after his birth, his mother’s adoptive parents adopted him. They were Estelle Marie, a domestic worker and also a nursery operator, and Mark Talley who was a yard worker. He never had any contact with his real parents. And they never were a part of his upbringing. But he often says that his grandmother’s teaching has had a special influence on reaching the success that he has now.

He had a strict Baptist upbringing and started playing piano at the age of only five. And as a teenager, he was a part of the church’s choir as a pianist. While he was in the third grade his friend, family and teachers had already started noticing his natural talent for telling jokes and making people laugh. His teacher often used to tell the class that if they behaved well Foxx would tell them jokes. Foxx has two daughters named Anelise and Corinne. He was also engaed to the actress Katie Holmes.

Who is Jamie Foxx Dating 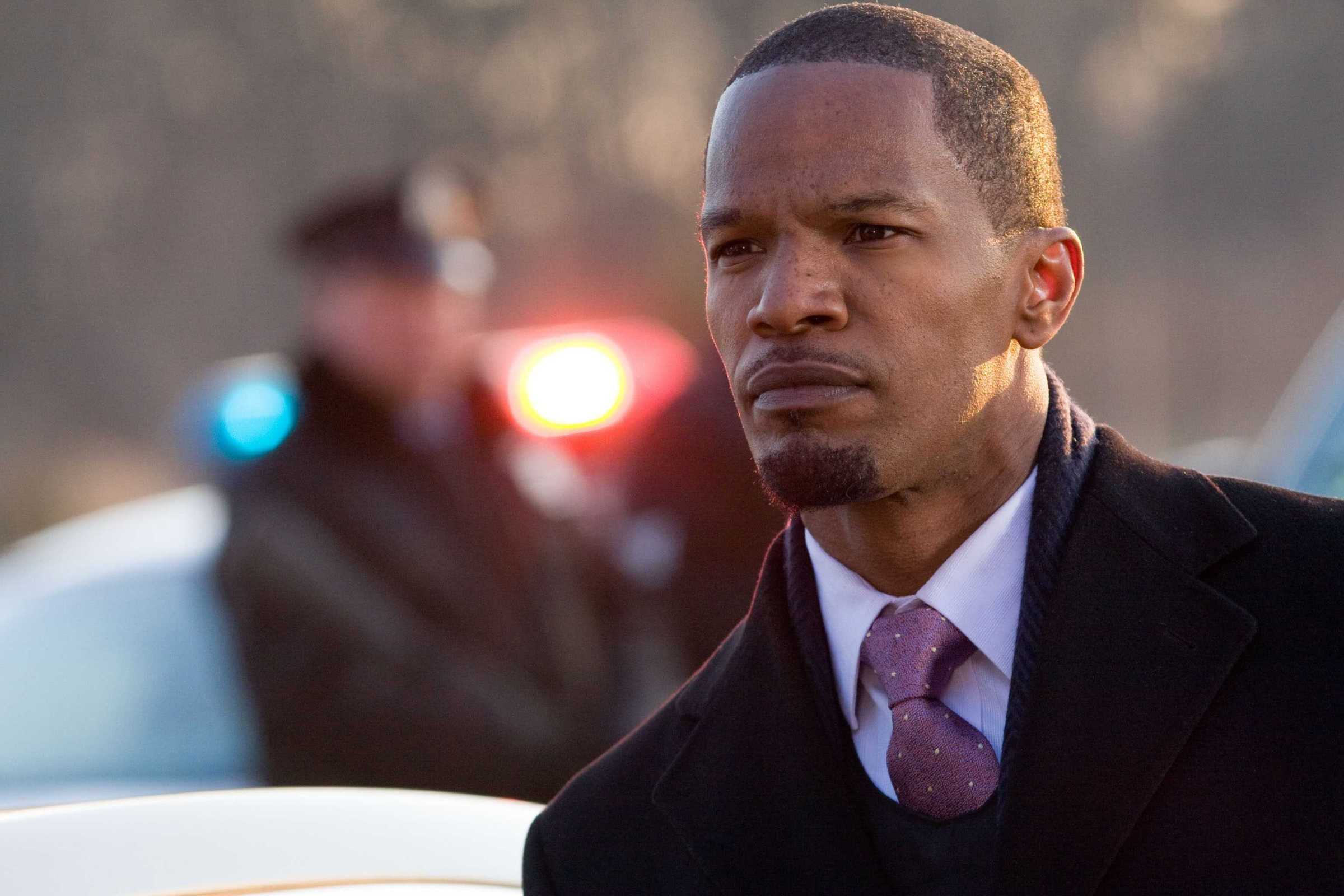 After his break up with the actress Katie Holmes in the year 2019. They dated for six years before their break up. And he chose to keep the reasons for their separation’s secret. He has been seen with a woman named Dana Caprio. Jamie and Dana met through some of their mutual friends and were first seen together dining out at Mr. Chow located in the Beverly Hills. Dana is a server at Sur, which is a famous restaurant at the center of the Vanderpump Rules drama on Bravo. She is also signed as a fitness model and boxing studio coordinator to the Wilhelmina Models company in New York. After October 2019 Dana reportedly started showing up in Foxx’s Instagram stories. One of them showed about a friend group headed off to a big Halloween bash. Where Foxx performed along with Snoop Dogg and Busta Rhymes.

She often brags about her relationship on social media. And Foxx is also said to be super into her. But they have not made any official announcement about their relationship. So it is hard to say whether they are together or not. Maybe the couple was in a relationship and has now broken up. And are hoping to keep things private. So as of now, it doesn’t seem that he is in a relationship with anyone. But his fans hope that he grows in life, whether in a relationship or not.