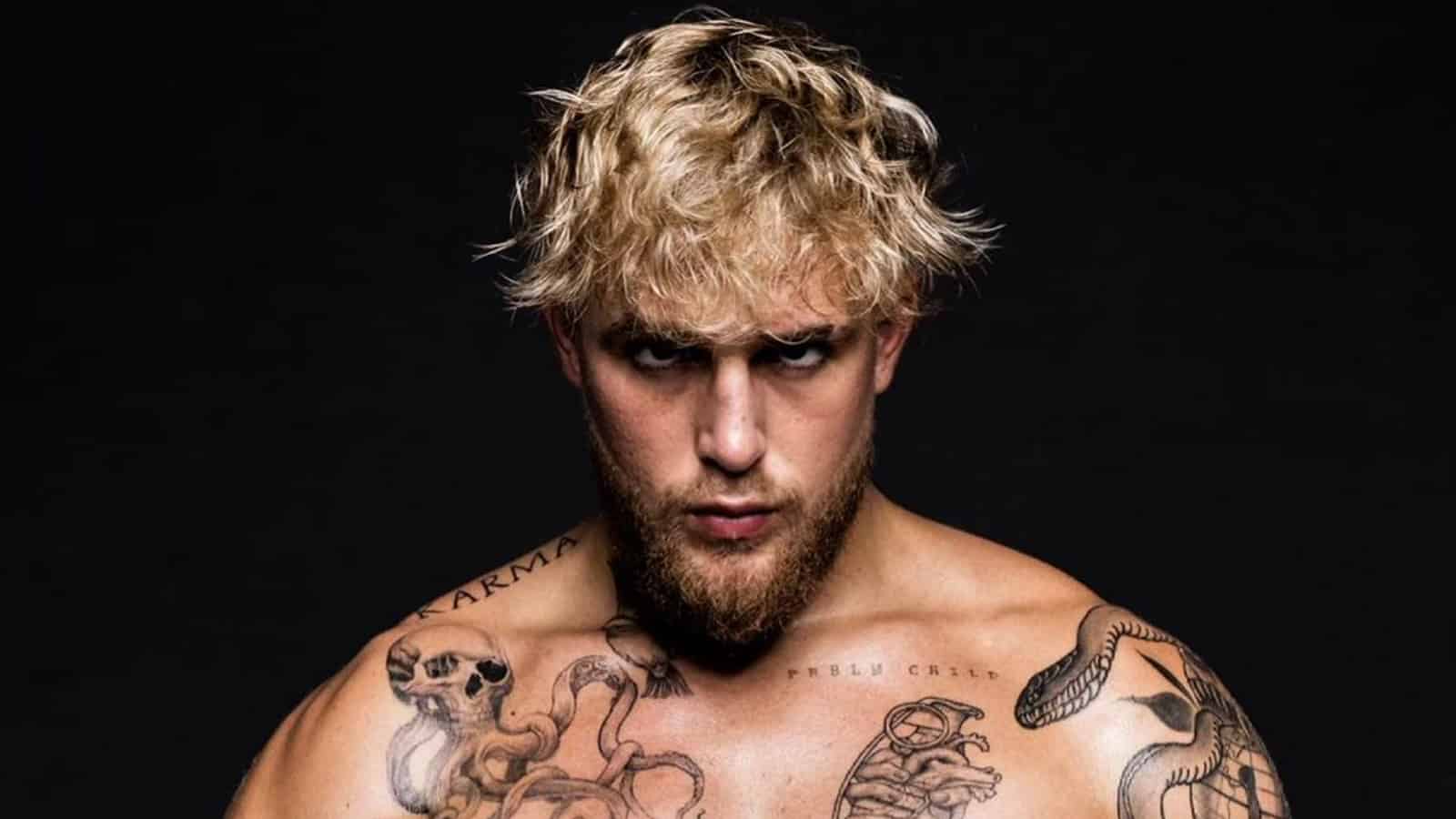 Jake Joseph Paul is an American YouTuber, influencer, rapper, actor, and boxer. He originally became popular through a video application Vine. Afterward, he starred in Disney’s Bizaardvark series as Dirk Mann. He continued the series for two seasons. However, Jake is now the subject of many controversies. Due to his behavior and displaying age-inappropriate content on YouTube, he has always been in controversial scandals. Even Disney television show Bizaardvark fired him for such behavior. Also, he has got legal complaints like criminal trespass and unlawful assembly. Jake was born in Cleveland and grew up in Westlake, Ohio.

Jake began his career in September 2013 by posting videos on Vine. Until the time Vine discontinued, Jake had 5.3 Million followers and 2 Billion views on the app. Later, in 2014, Jake uploaded his first video on YouTube, entitled ‘Jake Paul’s Daily Vlogs.’ He then launched an entertainment collaborative, Team 10. The team included Danhua Capital, Horizons Alpha, Vayner Capital, Sound Ventures & A-Grade Investments, and Adam Zeplain. In 2018, the team disbanded. But Jake made a lot of videos with Team 10. His single ‘It’s Everyday Bro’ with his team 10 got 70 Million views. Also, it was the third most disliked video on YouTube. However, the hit on 91st place on Billboard Hot 100 chart and even got a platinum certificate by RIAA.

Apart from YouTuber, Jake is also a professional boxer. In 2018, Jake and his brother Logan had a match against KSI and his younger brother, Deji. In the fight, Paul won against Deji via a fifth-round technical knockout (TKO). That was an amateur match between Paul and Deji, called as the chief undercard. Later, he played professional matches with AnEsonGib, Robinson, and Askren. In 2019, it was announced that Jake would be fighting against the YouTuber AnEsonGib (also known as Gib). His first debut was a co-feature to the match of the professionals Demetrius Andrade and Luke Keeler. Jake won the match by TKO against Gib in the first round.

In 2020, it was announced that he would be fighting his second professional match. The match was against the basketball player Nate Robinson. Even in this match, Paul won the fight against Robinson. He won the fight by KO in the second round. The match was conducted in Dignity Health Sports Park in Carson, California. Afterward, in 2020, it was declared that Jake would be facing the former Bellator MMA and ONE Welterweight Champion Ben Askren in the upcoming match. After confirming the challenge from both sides, the date of the match came out. The match was on 17th April 2021 in Atlanta. The results are the same. Paul won the match against Askren by TKO in the first round. The UFC President Dana White even bet on 1 Million Dollars if Paul loses to Askren. 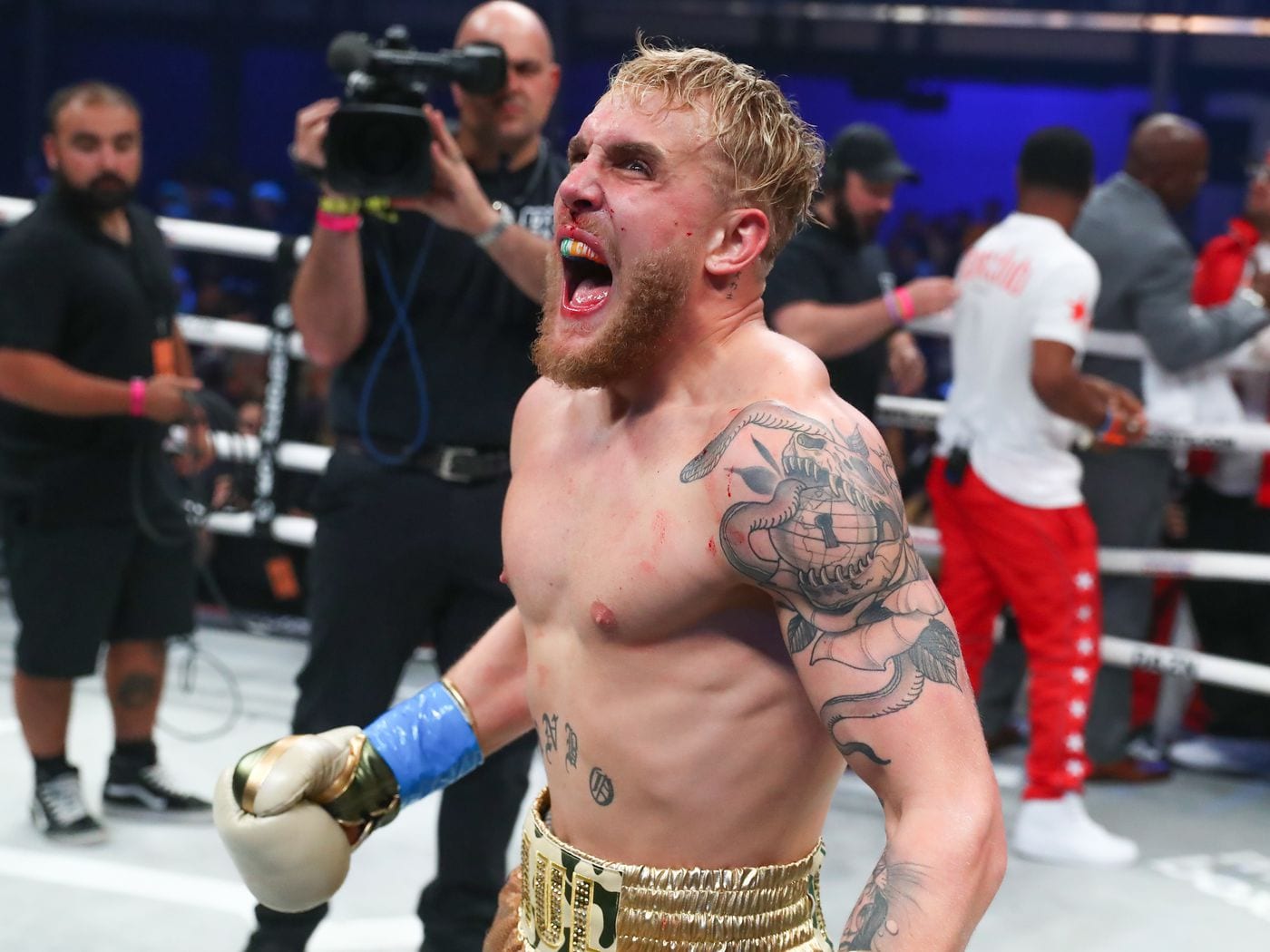 Well, Jake has quite a dating history. So, in 2016, Jake started dating Alissa Violet, his fellow YouTuber. She was with him since she was part of Team 10. Team 10 even shifted to a new house, but Alissa & Jake (Jalissa) had many emotional clashes after moving into the house. Jalissa even had a social media fight via Twitter. Jake claimed that Alissa was cheating on him and Alissa said that he was treating her worse. This led Jalissa to break up in 2017. 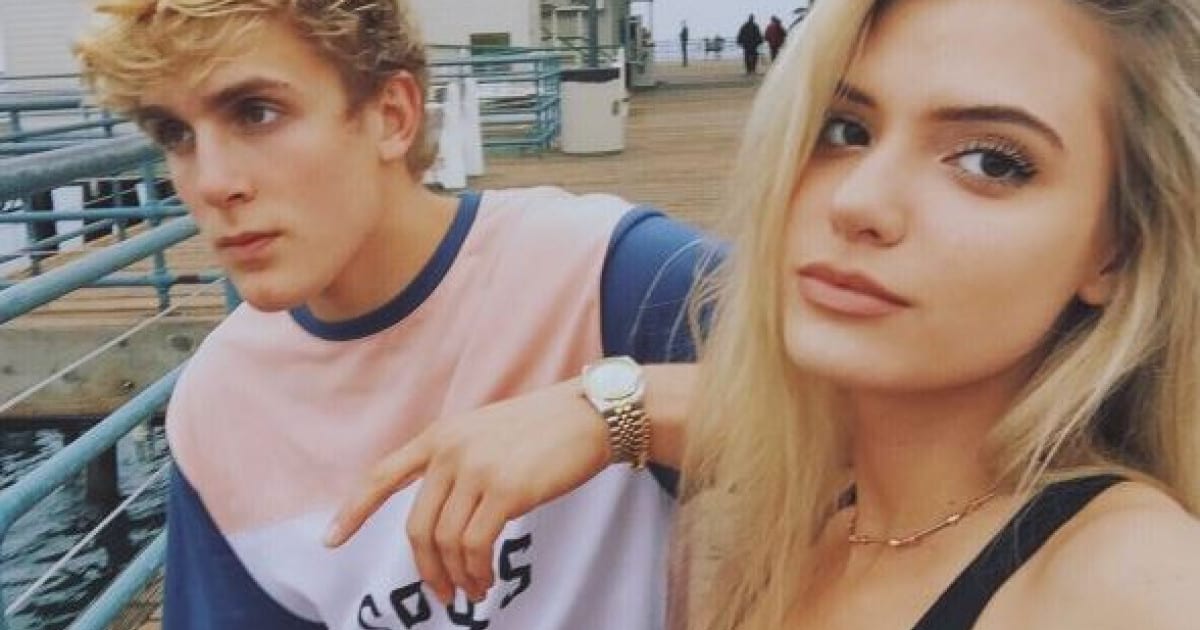 In April 2018, Jake started dating an American model Erika Costell. They were going out after Erika joined Paul for Team 10. But after some time, Erika wasn’t in the Team 10 picture, so the questions aroused. Then Jake informed through his tweet that the two have split up for good, and the times they spend will always remain memorable.

After breaking up with Erika in 2018, Jake started dating Tana Mongeau in April 2019. They even said that they were engaged and married, but there was no official record of their marriage. They even had an event in Vegas, but they never had any registration regarding their marriage. The two broke up in January 2020. Afterward, Jake started dating American model Julia Rose in January 2020, but they broke two times in the same year. Now that Jake was preparing hard for his recent Boxing match, he is single at the present moment.