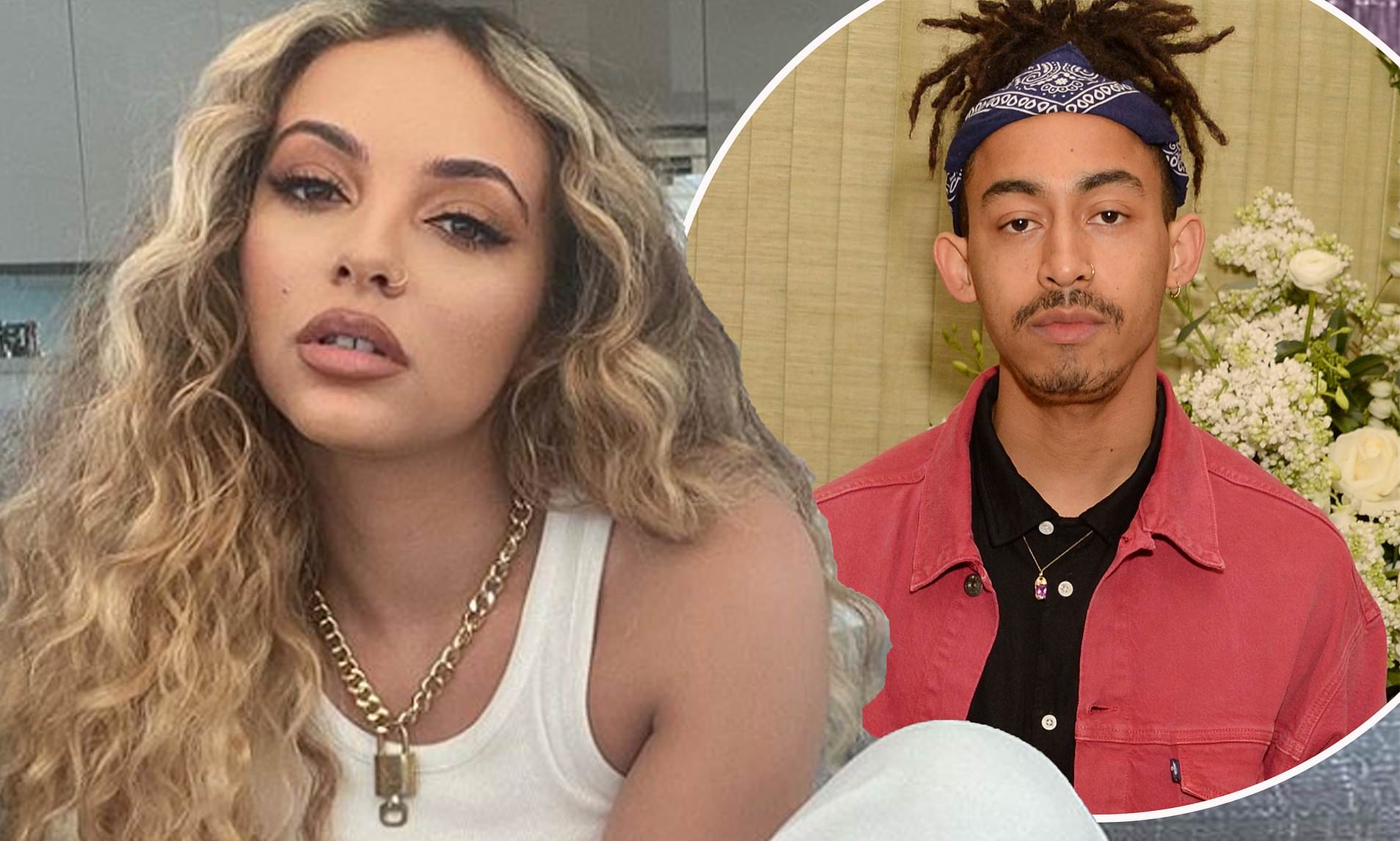 Jade Thirlwall is not only an outstanding singer but also an exceptional songwriter. And all those who have heard her songs are well aware of these facts. Along with her melody-like voice, she is now also getting a lot of attention after she revealed the news of her dating the singer Jordan Stephens. Thirlwall is also part of the British girl group Little Mix. This group first formed on the eighth series of The X Factor in the year 2011. And became the first-ever group to win the competition and has since sold over 60 million albums and singles worldwide. Also, making them one of the best-selling girl groups in the world.

Jade Thirlwall is born and raised in the Laygate area of South Shields, Tyne, and Wear on the 26th of December 1992. She was born to parents Norma Badwi and James Thirlwall. And also has an older brother named Karl Thirlwall. Her ancestry is Egyptian and Yemeni from her mother’s side and English from her father’s side. She auditioned for The X Factor in the years 2008 and 2010 but got eliminated at the boot camp stage. She attended the performing arts college in South Tyneside, where she studied an array of courses. As a teenager, Thirlwall was also a victim of racism and bullying. This later contributed to her suffering from anorexia for five years prior to starting her recovery.

Who is Jordan Stephens? 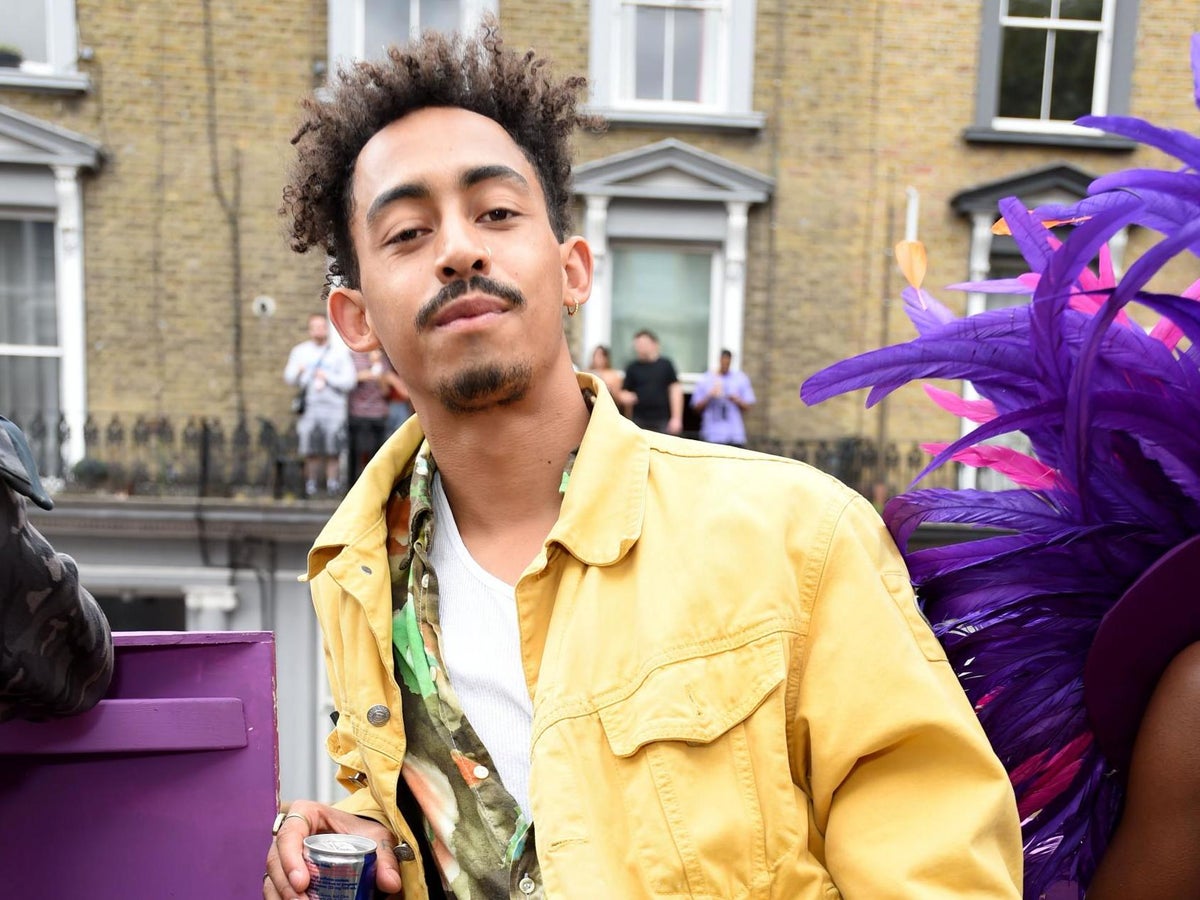 Singer Jordan Stephens was born in Brighton on the 25th of January, 1992. And has proceeded on to be one-half of the British hip hop band Rizzle Kicks, alongside Harley Sylvester. The two-member group claims they technically founded in the year 1996 when they were kids and would play at Jordan’s auntie’s place. They later properly formed the band in the year 2008. They named their band stemming from Green Rilza, which is a nickname given to Jordan at school. Rizzle Kicks built up its reputation online by posting videos to YouTube and also blogging on their website. They also signed to Island Records in the year 2010. And later went on to release their debut album Stereo Typical in the month of October in 2011. Some of their most popular songs are Down With The Trumpets, Mama Do The Hump, and Miss Cigarette.

Stephens then also started releasing tracks under the stage name Wildhood and Al the Native and brought out his debut solo EP Vert on the 16th of March, 2016. But now, it seems he has his focus more firmly set on his acting career. In the past few years, he has been exchanging the stage for the screen and has starred in various productions. Jordan has also starred in Last Vegas in the year 2013 and Shaun the Sheep Movie in the year 2015. And recently, in 2016, he did the role of Rebel Alliance soldier in Rogue One. 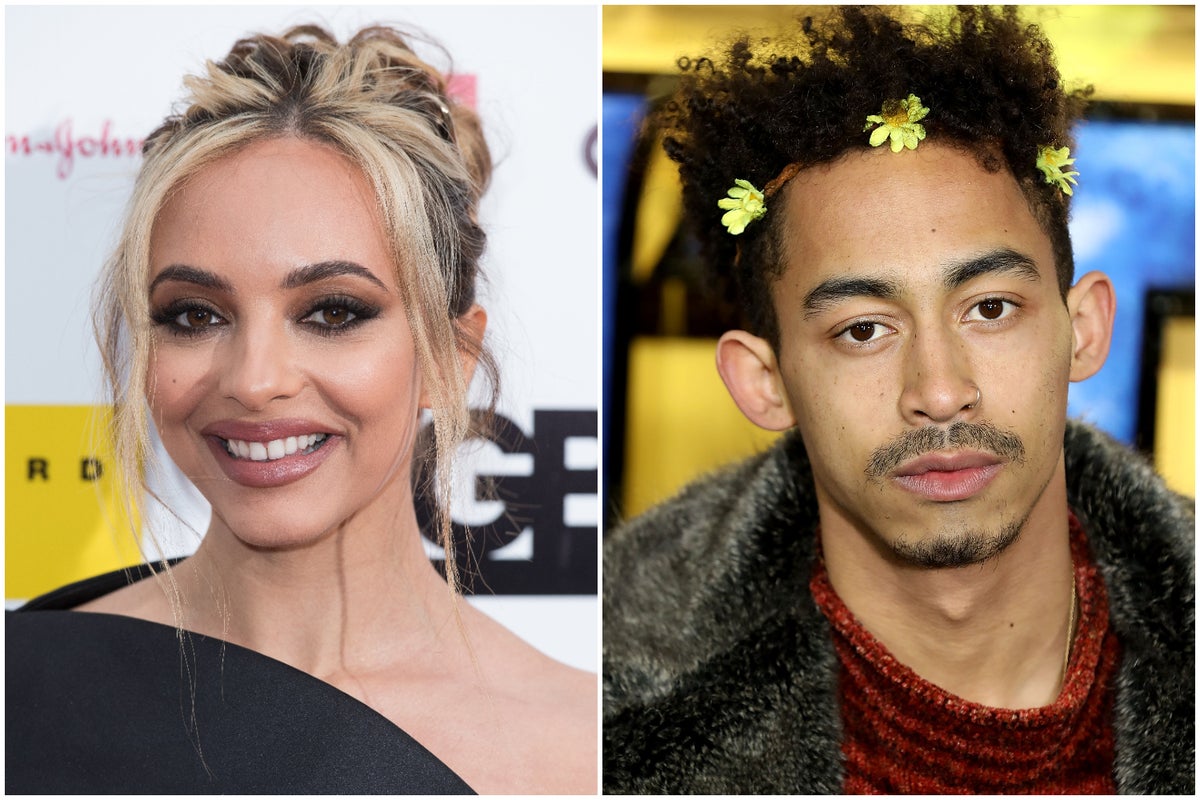 Little Mix’s Jade Thirlwall is now dating Rizzle Kicks singer Jordan Stephens. The couple finally came out with their relationship when Jade was asked to share a picture of her boyfriend in fan Q and A. She delightfully obliged the request and posted a picture of her and Jordan in a supermarket. She also shared about her time with Jordan while she was sitting for a Chicken Shop Date with Amelia Dimoldenberg. The pair has often been seen on social distanced dates in the month of May in 2020. The couple first appeared at a London Black Lives Matter protest in London in June 2020. Jade and Jordan went on their first trip to Venice in August 2020.

The couple also had a cute little PDA when Jade posted a picture of her with the caption no more blonde Jade. To which Jordan had commented All Jade’s win. They moved in together in October 2020 when jade and her roommate had to be quarantined. She says that anyone who has supported you through the bad times is really special and important. Jade once also told in an interview with cosmopolitan that the fact that that he once played a role in drag for the film Tucked made her more attracted to him. She said that a straight man who’s willing to dress in drag and loves being queer and feminine attracted her more.