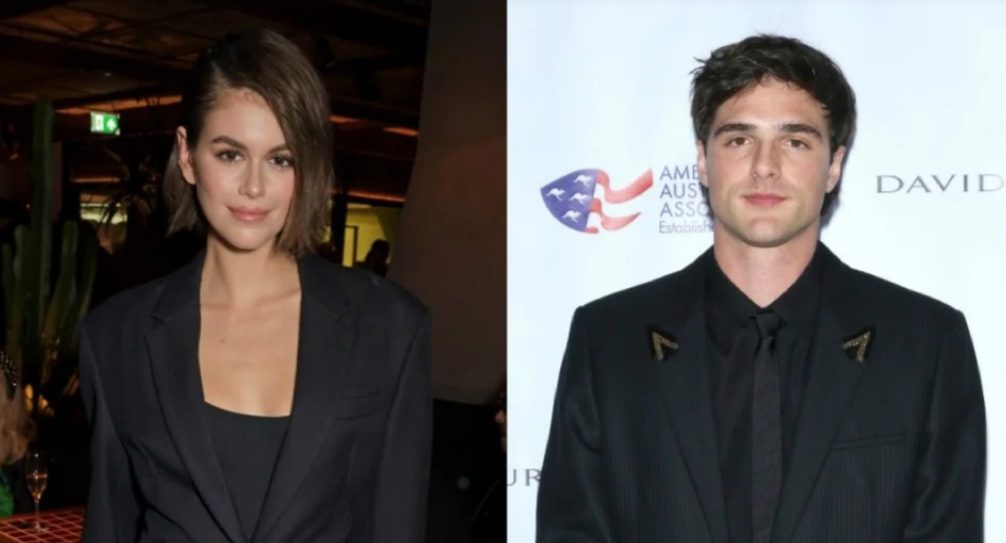 Who is Jacob Elordi’s Girlfriend? He is one of the Netflix heartthrobs and has accumulated a large number of fans and followers. In this article, we shall discuss Who is Jacob Elordi dating? Yes, you read it right. There have been several rumors related to his relationships. It is quite obvious for his fans and followers to gossip and spread rumors about his personal life. But none of these rumors is confirmed yet. So, people, in general, are much eager to know who the actor is dating at present. Is the actor dating any of his co-stars? Or is he single? Let’s get deeper into this article to know more about it.

Besides all these, we shall also discuss some of his television series and films. The actor has stolen the hearts of millions of female fans with his looks and performances in every film and series. Jacob Elordi is too handsome and is very easygoing when it comes to girls. Also, his fans are eager to know a bit about his early life. We shall discuss it as well. So what are you waiting for? Without further ado, go ahead and get into this article to know more about Who Jacob Elordi is dating? Who is his Girlfriend?

Who is Jacob Elordi’s Girlfriend? in 2021? Everything about his personal life:

Jacob Elordi is dating his girlfriend, Kaia Gerber. We very well know that it is very common for fans to gossip and spread rumors about the personal lives of their favorite celebrities. The same happened in the case of Jacob Elordi. But none of those rumors is confirmed yet. When it comes to the recent relationship, at present, Jacob Elordi is dating the 19-year-old model Kaia Gerber. Both of them were spotted together in Malibu while holding hands. The couple also spent their holiday in Mexico, where Kaia’s parents live. It feels great to see both of them happy together. 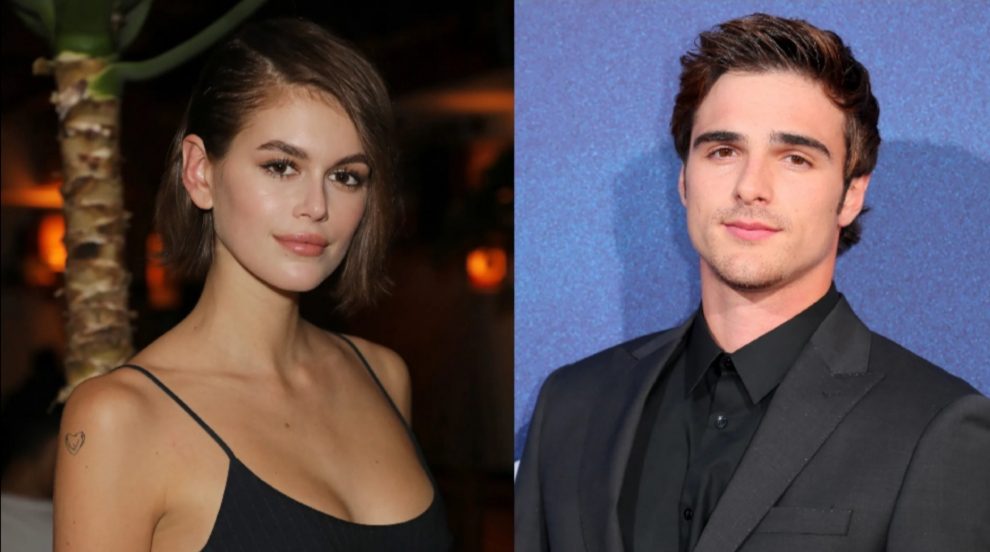 Kaia Gerber and Jacob Elordi are dating each other

When it comes to the previous relationships, the Australian actor Jacob Elordi dated Joey King, with whom he shared the screens of The Kissing Booth film franchise. They met in 2017 and continued their relationship till February 2019. Thereafter, he started dating the Euphoria co-star Zendaya in August 2019. They used to be best friends and have been spotted together in several award shows. But at present, Jacob Elordi is quite happy dating Kaia Gerber.

Also Read: Joey King Boyfriend: Who Is The Actor Dating In 2021 After Jacob Elordi?

Most of you already know who Jacob Elordi is. He is famous for his acting skills but mainly for his good looks. The actor has stolen millions of hearts across the world. As an actor, Jacob is quite successful in his career. The Australian actor was born on 26 June 1997 in Brisbane, Queensland, Australia. His full name is Jacob Nathaniel Elordi. 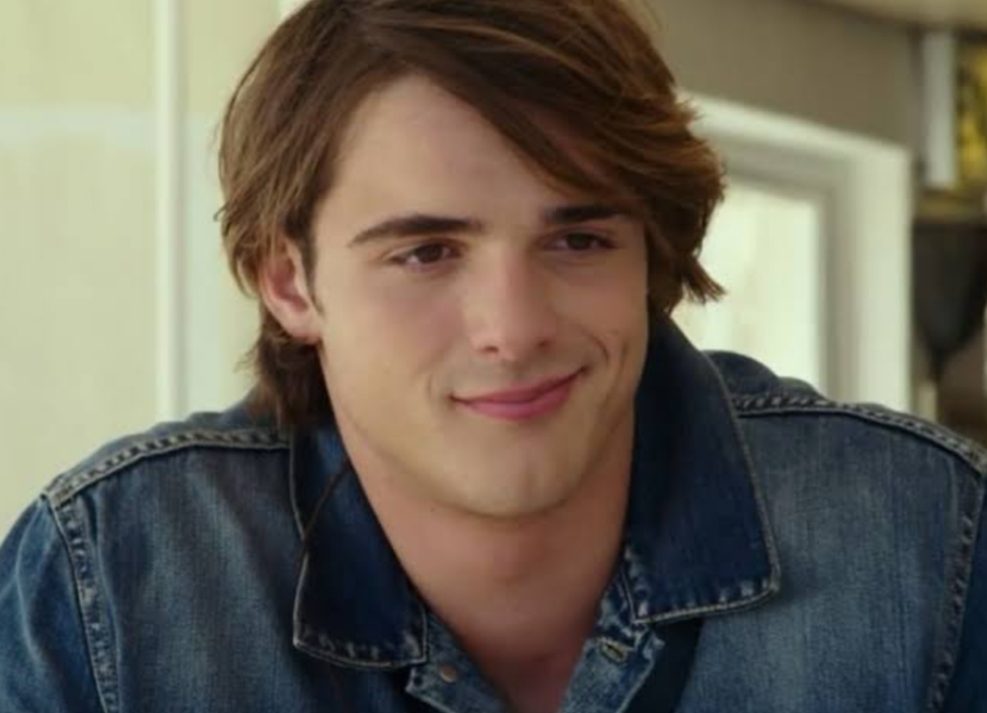 Some of his very popular films and television dramas include- Swinging Safari (2018), The Kissing Booth (2018), The Mortuary Collection (2019), The Kissing Booth 2 (2020), 2 Hearts (2020), Euphoria, The Kissing Booth 3 (2021) and many more. We can’t wait for his appearance and performance in the upcoming film Deep Water. This film is set to release next year, that is in 2022. Have you watched all the above-mentioned films by Jacob Elordi? I’m sure if you are one of her biggest fans, you must have watched all of them. Even if not, you must have come across the names. If you have missed out on any, you should give it a watch.

The fans who already knew about the relationship between Jacob Elordi and Kaia Gerber are much happy with them. It seems like his relationship is going as smoothly as his career. His fans wish him good luck for the upcoming days of his life in future.

Also Read: Did Zendaya and Jacob Elordi Date, Have They Broken Up Now?