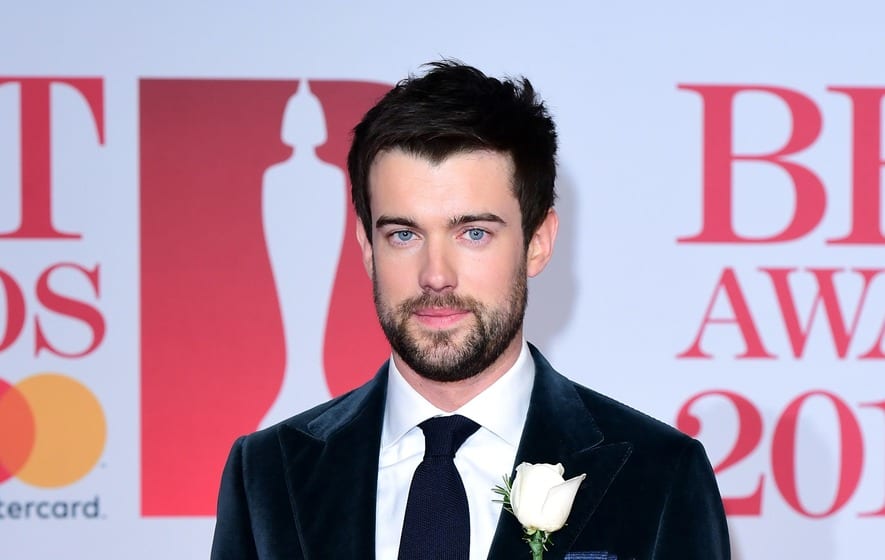 The English comedian, presenter, actor, and writer Jack Whitehall is a fan favorite and gets a lot of love for each and every work of his. And his fans are curious to know more about his personal and dating life. Who is this comedian dating as of 2021? Jack Peter Benedict Whitehall or Jack Whitehall is known for starring as JP in the series Fresh Meat from the year 2011 to 2016. His role as Alfie Wickers in the series Bad Education from the year 2012 to 2014. And in its spin-off film, The Bad Education Movie in the year 2015 is also widely appreciated. He is also a co-writer for these two films.

From the year  2012 to 2018, he was a regular panelist on the famous game show A League of Their Own. It is a  British sports-based comedy panel game show. It was first broadcasted on Sky One Channel. Later in the year 2017, he appeared with his father on Netflix’s comedy documentary series named Jack Whitehall: Travels with My Father. And he is also the lead in the television series Decline and Fall. And as of the year 2018, he has also been the host of the Brit Award show. 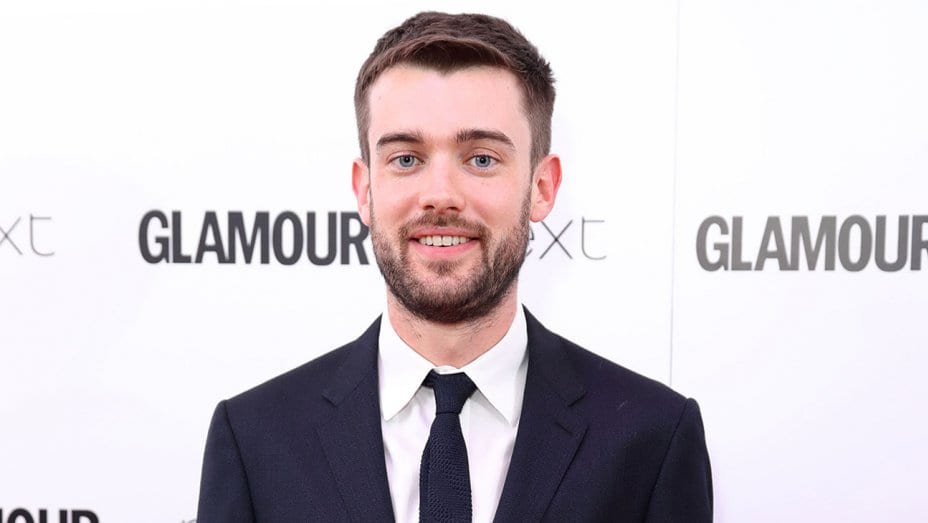 Jack Whitehall was on the 7th of July 1988 born in London’s West End in the Portland Hospital. He was born to his parents Hilary Amanda Jane Whitehall and Michael John Whitehall. His mother was an actress and his father worked as a television producer and agent. His father has served as an agent for Judi Dench, Colin Firth, and Richard Griffiths. Whitehall has two godfathers. They are actor Nigel Havers and Richard Griffiths. As a child, he attended the Tower House School in London’s East Sheen area. Whitehall and actor Robert Pattison were classmates. Many a time he jokes that Pattison has taken all the best acting roles in the school plays.

In the year 2001, he had auditioned for the role of harry potter in the movie Harry Potter and the Philosopher’s Stone. But the director was not impressed with him as he had not read the book. His parents sent him to boarding school age at the age of eight. He went to the Dragon School in Oxford after which he went to the Marlborough College. It is a public school in Marlborough, Wiltshire. In his education, he also took a gap year in which he decided to pursue a career in stand-up comedy. He later attended the University of Manchester. There he studied History of Art but dropped out only after two terms. Whitehall is also a big fan of Arsenal FC.

Who is Jack Whitehall Dating? 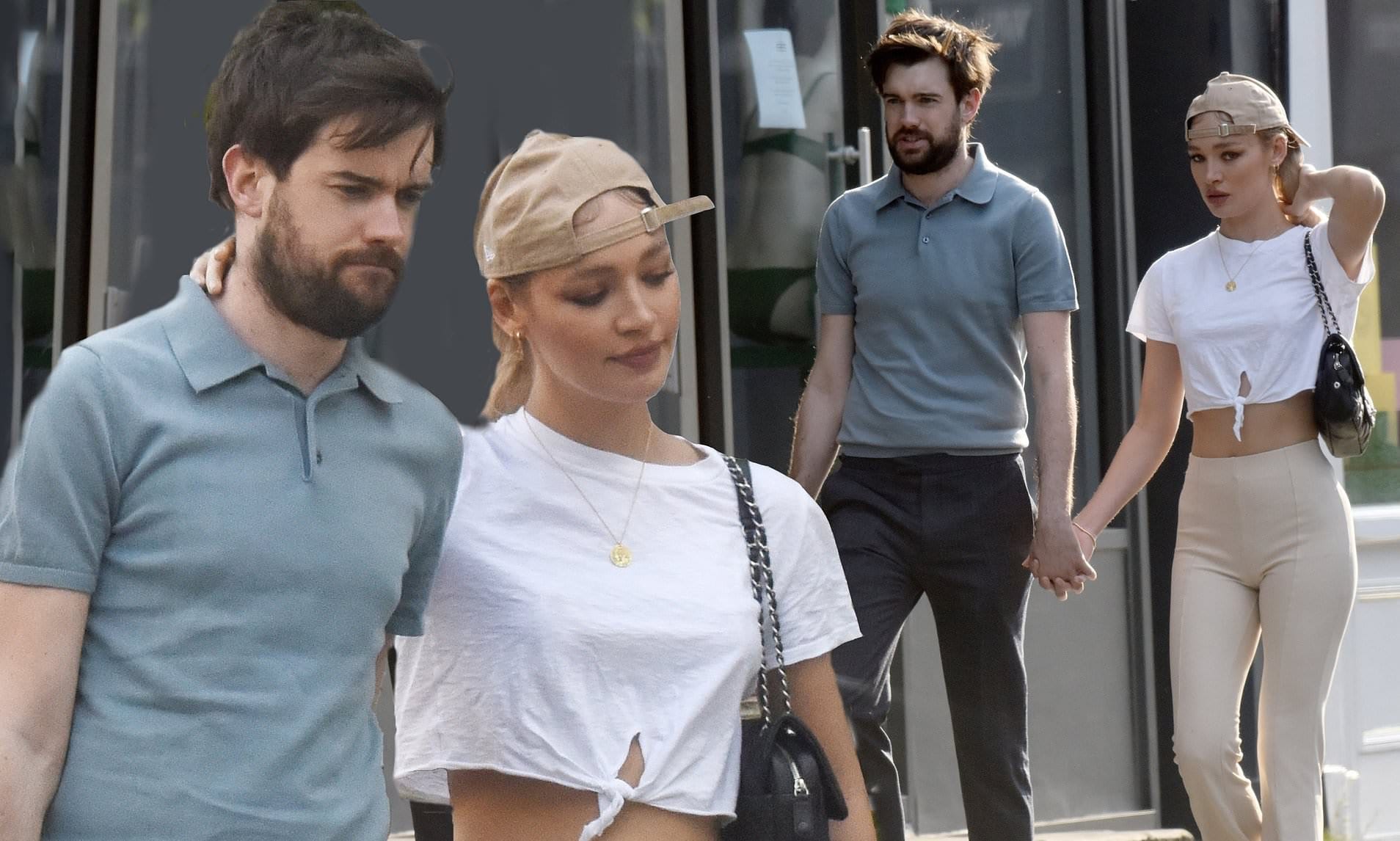 As of 2021, Jack Whitehall is dating the model Roxy Hoerner. The two first met in Australia and have been in a relationship throughout the lockdown. The two met in 2020 on a trip to Australia but later they ended up living together in London during the lockdown. Roxy is from Essex and was only 17 years old when she first started her career. She made her debut in British Vogue and has also modeled for brands like Boohoo, Boux Avenue, and also Superdry. Roxy confirmed that she and Jack were in a relationship via a TikTok that they made together in early 2020. After that, the pair has never left a chance to show off their relationship to the world. They have posted several pictures together on Instagram and other social media platforms.

And have documented their romance for their fans to know about it.  Earlier this week Roxy had posted a picture of Whitehall and stated that he is her biggest supporter. And as a tribute to him on his birthday, she shared some pictures of them in front of her 180,000 followers. In this post, she also mentioned in the caption that how lucky and grateful, Whitehall for being her biggest support through everything. She also said that she didn’t know how she would have managed the last year without him. The fans have also shown them their support and love for this couple. And they hope that their relationship stays as strong as it is now, forever.