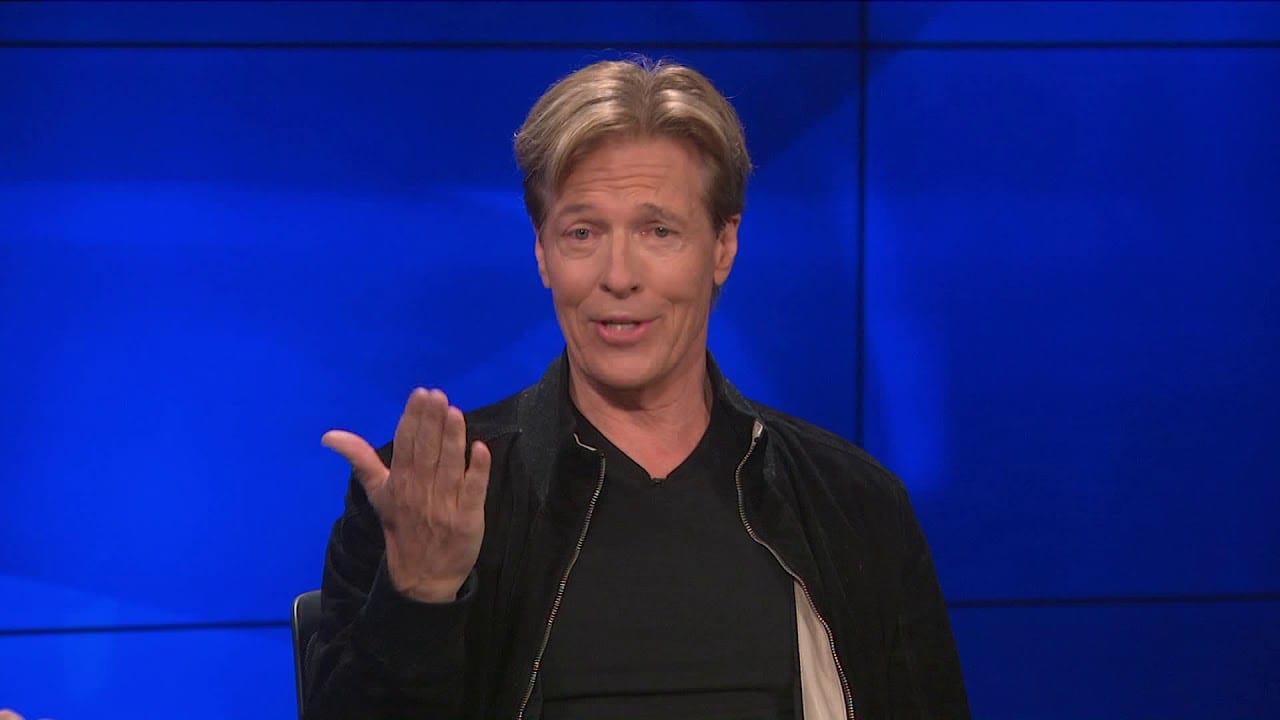 Jack Wagner, the famous actor from the General Hospital, is ready to walk down the aisle again. But the question is, who is Jack Wagner dating? Jack has a long list of girls whom he has dated. But he was madly in love with the love of her life for whom he said, “I Do” for the first time. Jack has been married before to Kristina Wagner, his Co-star in the series General Hospital. Kristina and Jack met each other at the set, and while they had amazing chemistry on-screen, their off-screen characters started to fall in love with each other. The couple dated for a very long time before they walked down the aisle and said I do. The couple was called the power couple of that time as they used to characterize a power couple in the series General Hospital.

Fans were crazy after them because they were not just characterizing two characters, but they were living the best version of their lives. The series doesn’t seem like a play because every dialogue and very sequence seemed real. Fans were able to relate to the sequences and the things the couple said to each other. This is possible because they knew the couple was happily married in real life, and they are not following the script in reel life. But the truth is Both of them fell in love with each other by following the plotted lines of the script. The couple had two sons together. 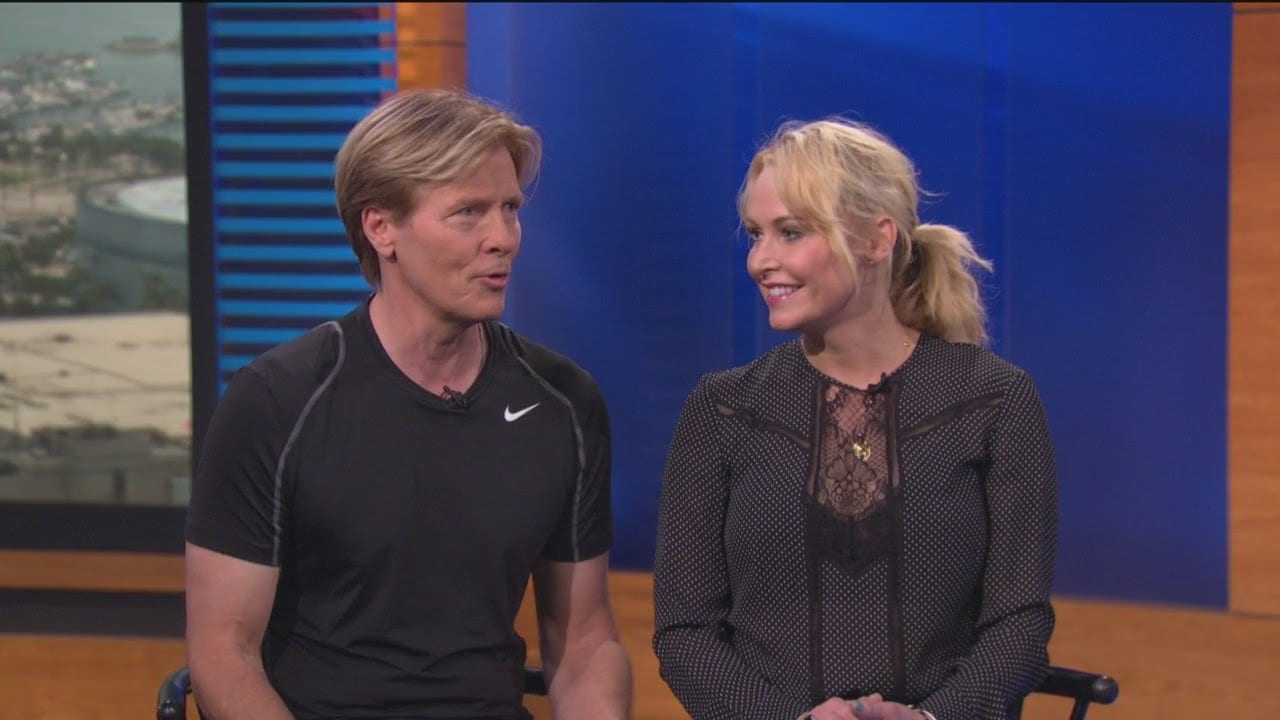 They were leading a happy life together, but unfortunately, their marriage fell into demise in 2006. Jack issued a statement in honor of his ex-wife.

Jack And Kristina’s Marriage Fell Into Its Demise

The actor stated that he had an amazing journey and an amazing married life with Kristina. He also thanked her for giving him two adorable boys. Jake parted his ways very peacefully. However, Kristina was not as peaceful as Jack was. After her divorce, Kristina left the General Hospital show. She left the industry for a while, and she decided to go back to college and complete her degree. She left her kids at home and completed her degree. After that, she wrote and show and characterized a character in it.

Who Is Jack Wagner Dating?

Jack Wagner is assumed to be single right now, but he is rumored to be married to his ex-girlfriend Ashley Jones. The couple has been dating for nine years. Jack was also engaged to Heather Locklear. But the couple called off the engagement because, at that point in time, Jack met his 23 years old daughter. For the first time. The couple thought that they would not spend the appropriate time with their family. And on top of that, He met his daughter. Whom he was unaware about.

His daughter was given up for adoption after she was born. But then she hired a private investigator to find her biological parents. Jack met his daughter at a concert in Florida. He started trying and called it a personal matter when he was talking about it on Dancing with the stars. There are rumors that said Jack secretively got married to one of her long-time ex Ashley Jones. But the couple has parted their ways long back. None of them has responded to the rumors. But lockdowns can be lonely for a person. So the old couple may have reconnected during their periods of isolation. And they might have walked down the aisle in private. After COVID19, we never know what is going to happen next.

Also Read: Oh My General Worth Watching? A Review