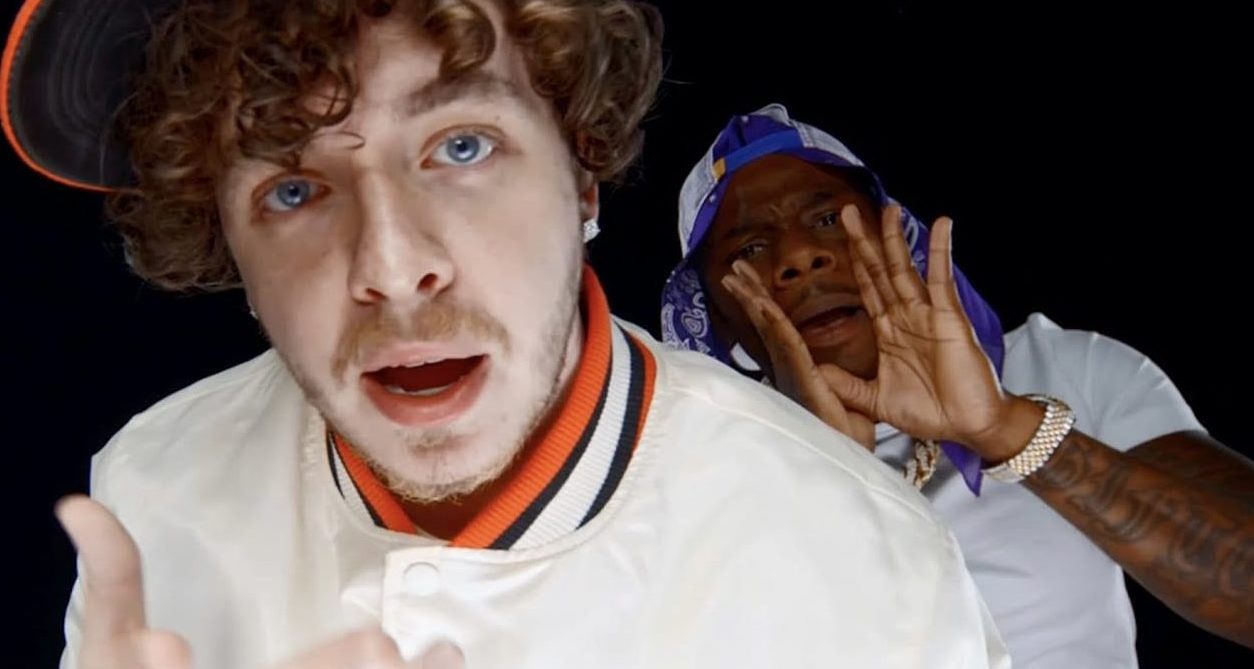 Singer and songwriter Jack Harlow have been garnering positive attention from fans over the years. The artist has an impressive fan following and has managed to work with some of the biggest rappers, including Lil Wayne and Tory Lanez! Harlow has grabbed eyeballs with his recent performance on Saturday Night Live. The singer defined this opportunity as a bucket list moment and thanked the makers for this huge opportunity. The singer posted a heartfelt post about his mother crying tears of joy after witnessing this dream come true moment.

Moreover, the young artist even has his label named Private Garden. Believe it or not, the artist released his very first album titled The Handsome Harlow when he was still in school! While the rapper and singer have gained impressive recognition at such a young age, he has also managed to gain media limelight for sparking major dating controversies as well! It seems like Jack Harlow has a new lady love, and fans will get to know about it all in the article given below.

Who is Jack Harlow Dating?

Jack Harlow has been sparking dating rumors after the rapper was spotted with TikTok star Addison Rae! Media tabloids are speculating that romance sparks are flying between the two after the alleged pair were spotted together at the Triller Fight Club boxing match in Atlanta. While both the parties have not yet made any such confirmation, followers are sure enough that there might be a new couple in town!

Social media followers were also quick to notice that Addison Rae has liked Harlow’s Instagram posts as well. So, are Jack Harlow and Addison Rae the newest pair in town? Addison Rae has recently come out of a bad breakup and has gone on record to say that while she is a hopeless romantic, she would like to focus on herself for a while now. Rae has further added that while she loves a good relationship, she would like to be hopelessly in love with herself, and that is the only romantic relationship she needs to focus on right now.

For more, you can also read He’s All That: A Gender Swapped Reboot Starring Addison Rae, Coming To Netflix.

Jack Harlow And Addison Rae: Are The Two Dating Amidst Buzzing Rumors?

While Addison Rae was earlier dating Bryce Hall, the two have repeatedly parted ways for good, and now it seems like Rae has a new man in her life. However, these dating rumors have been put to rest after Rae recently tweeted saying that she is single! This means that nothing is going on between the two, as Rae is all about self-love for now.

While Addison Rae has put all dating rumors to rest, fans are still not that convinced about it! According to media tabloids, the two have been spending some time over the weekends, and Rae has also liked some of Jack Harlow’s Instagram posts as well. Meanwhile, Rae’s ex threw some major shade at alleged boyfriend Jack and even used the word Downgrade as well!

With nothing has been confirmed on behalf of both the celeb’s side, it seems like Jack Harlow is not dating anyone as of now and is single and is Addison Rae! Although Addison Rae has confirmed her singlehood, it seems like her ex-boyfriend Bryce is not that thrilled about the ongoing dating rumor. Her ex went on to throw some shade on both Rae and Harlow with some indirect tweets claiming that he is about to explode. 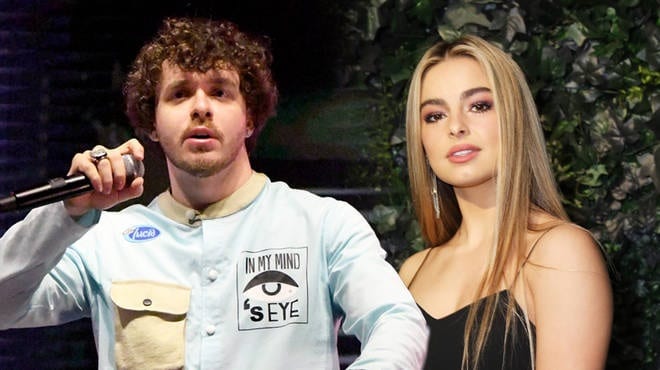 The whole post-breakup drama soon became all the more intense when Bryce used the word Downgrade in a now-deleted tweet. He went on to claim that his ex said that she loves him and then moved on, which was hurtful. Is he talking about rumored pair Addison Rae and Jack Harlow? While the whole dating rumors looking uncertain, the two are focusing more on their respective careers and might be doing that for a while. We wonder whether Jack Harlow and Addison Rae are dating in secret and want to keep it discreet for a while now.