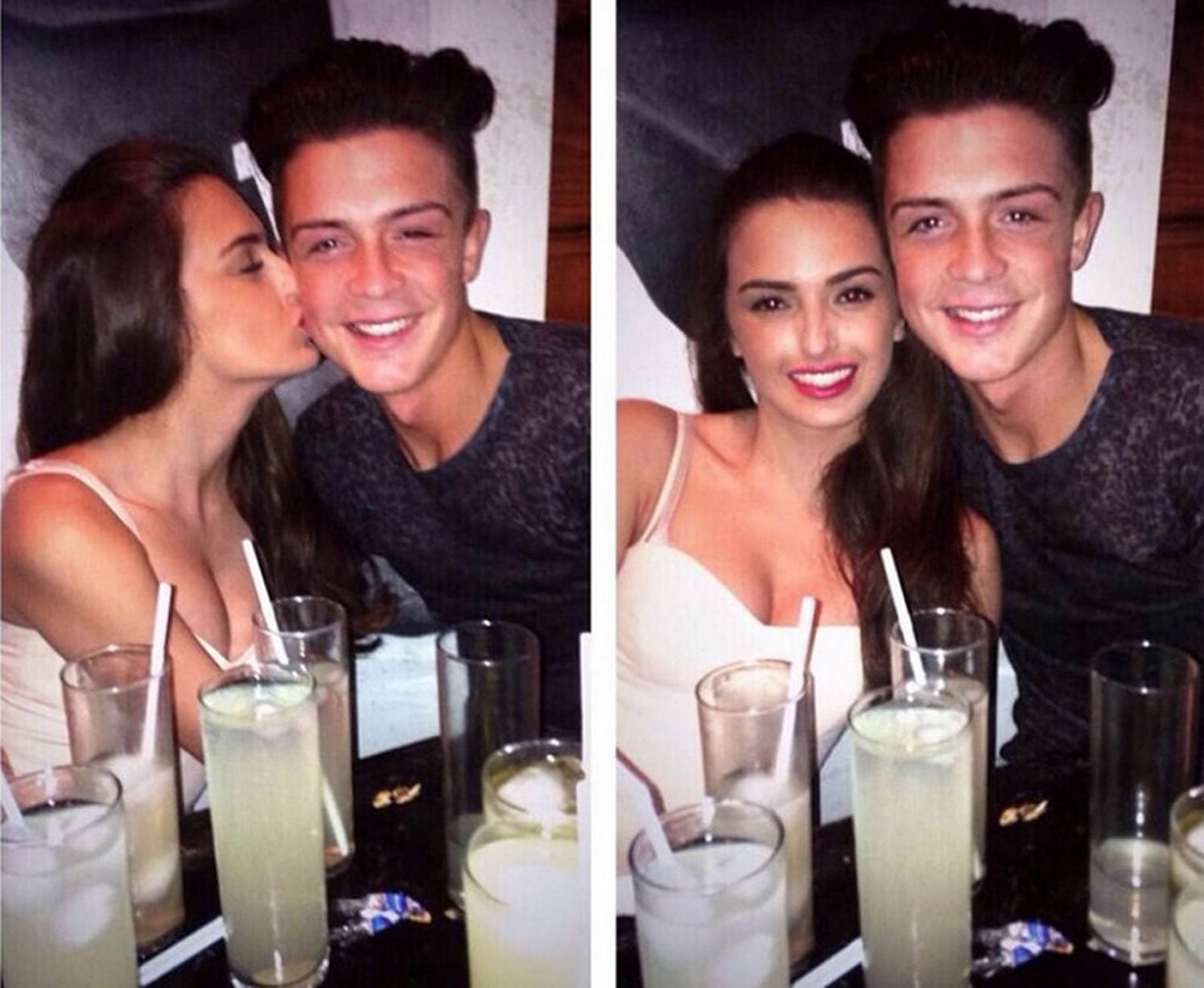 The England Footballer Jack Grealish’s love life is back on track. The question is, who is Jack Grealish dating? The young footballer is famous for his extra sweet behaviors with his fans. Then just imagine who will he treat the love of his life. Jack has a very solid fan base for both his football skills and his looks. Because who would not fall for a handsome young English footballer. But the main question is who rules the footballer’s heart? The footballer is also a member of the English Football team. However, the player still has the young blood rush. As he is banned from driving a vehicle. He has been fined by the authorities before. And when he kept on violating the rules, his driving license was taken away from him for nine months.

Even in the COVID19 lockdown, the player found it difficult to stay indoors. He was also fined by the authorities to violated the COVID19 protocol. It is said that he left his house to meet the love of his life. There are rumors that say the couple was planning to move together, but then the lockdown happened, and their plans were ruined. So, he stepped out of his house to meet his lady love, and in response to his romantic move, he was fined heavily. However, the rumors are not confirmed to be true. But if it is true, then Jack’s girl is lucky to have him. 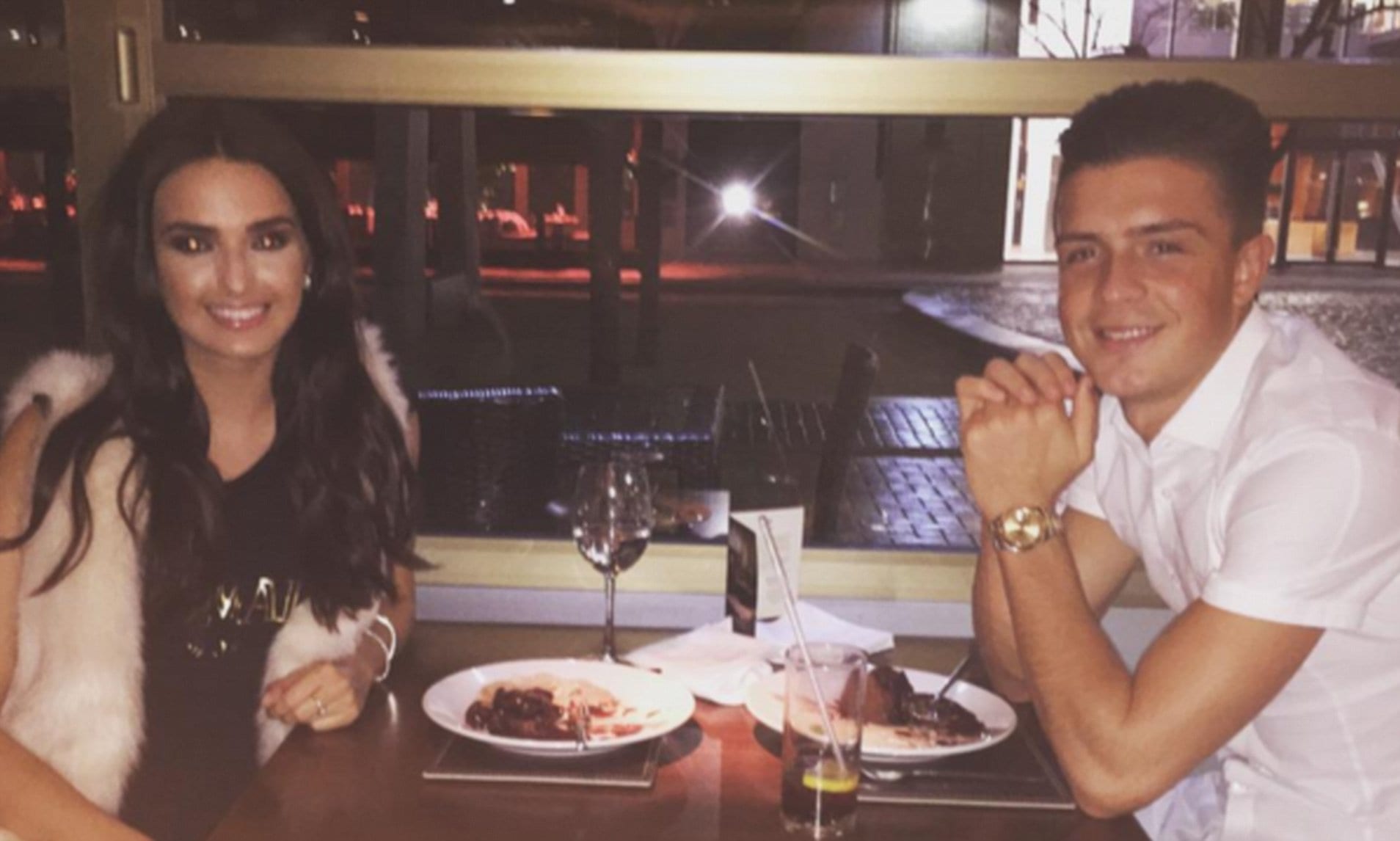 Jack Grealish Takes His Childhood Sweetheart Shasa Attwood Out For Dinner Before He Leaves For Euro. (Credits: Daily Mail)

Other than a lockdown, Jack has been busy on the field, and it must be very hard for him to manage his professional and personal life. Even though Jack has been very secretive about his personal life, we still know who Jack Grealish dating is.

Who Is Jack Grealish Dating?

The handsome English Footballer is not single, and Jack Grealish is dating his high school love, Sasha Attwood. The couple was classmates at St. Peter’s Roman Catholic Church School. Sasha and Jack started dating each other when they were only 14 years old. Most teenage lovers can’t survive the ravages of adulthood, but luckily the couple has made it through, and they are still strong together. It’s a great deal that childhood love will manage to survive in the era of heartbreaks and divorces.

Jack and Sasha are like a power couple. Sasha is slaying in her field of work, and Jack has been kicking scores like anything. They both have been busy. However, it is said that Jack and the model broke up in mid-2020. But they found their ways back to each other before Jack left for the Euro campaign. Sasha has never shown up in any of Jack’s matches. Or she might have in disguise, and we failed to identify her. But she was seen wearing a T-shirt where Grealish printed on the back of it. Sasha is proud of her man and how private she wants to keep her life. But she never fails to appreciate her man’s success in from of everyone. And boyfriend’s T-Shirts never go out of style.

Jack and Sasha are a power couple, and they are managing their professional and personal like a piece of cake. At the same time, Jack is busy scoring his goals on the pitch. Sasha is busy walking down the fashion shows and fashion shoots. Her Instagram feeds tell us that she is doing quite well in her field of line. They are a real couple that thinks about building a future and worth, not like other people who are busy making moments for Instagram’s sake. 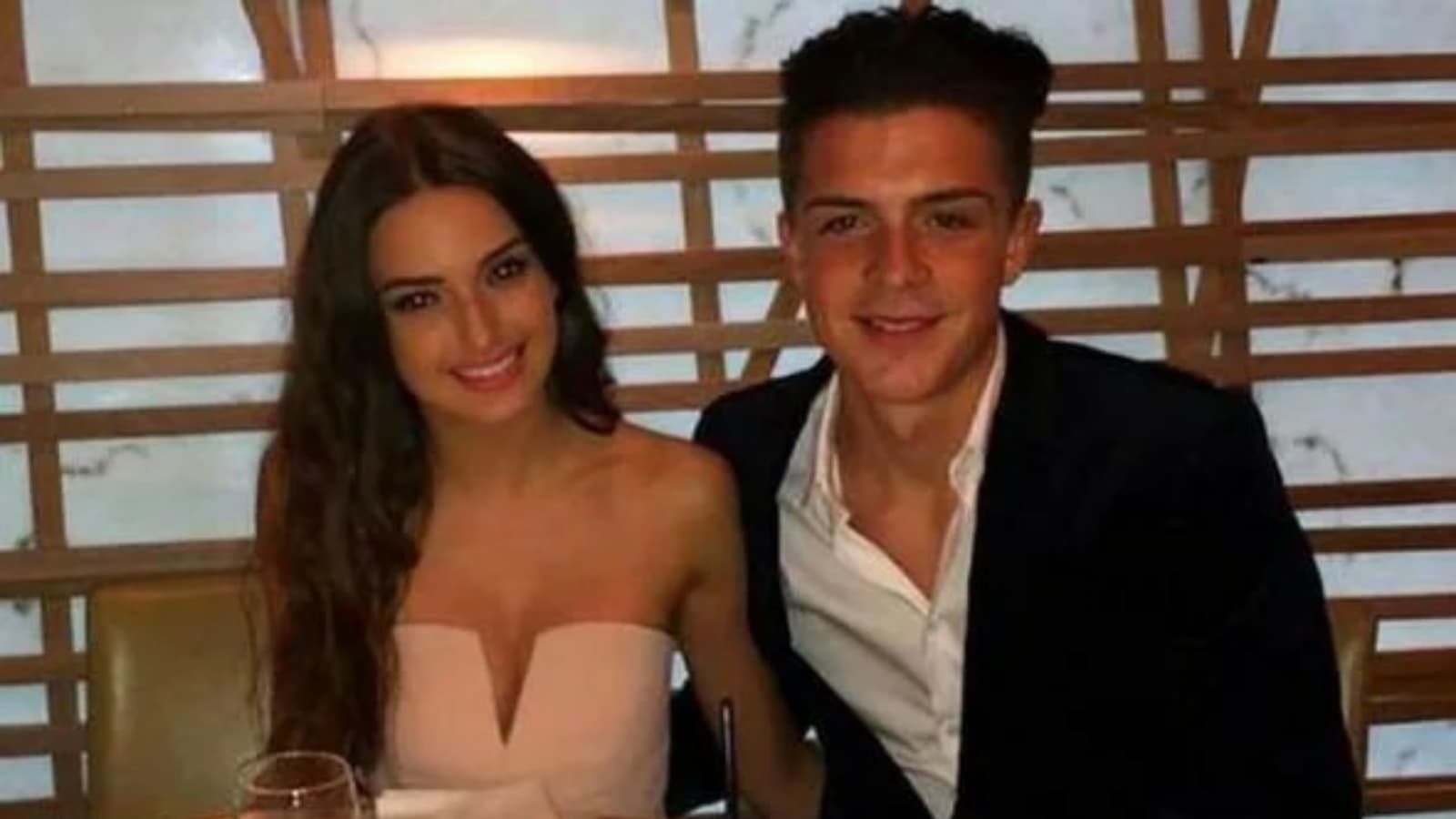 Even though the couple is young and they have to think about a lot of things. But we can already sniff a forever here. As both of them are rising in their line of professional, Jack is expected to pop the question super soon, and we will see this power couple walking down the aisle, and they will live happily ever after.