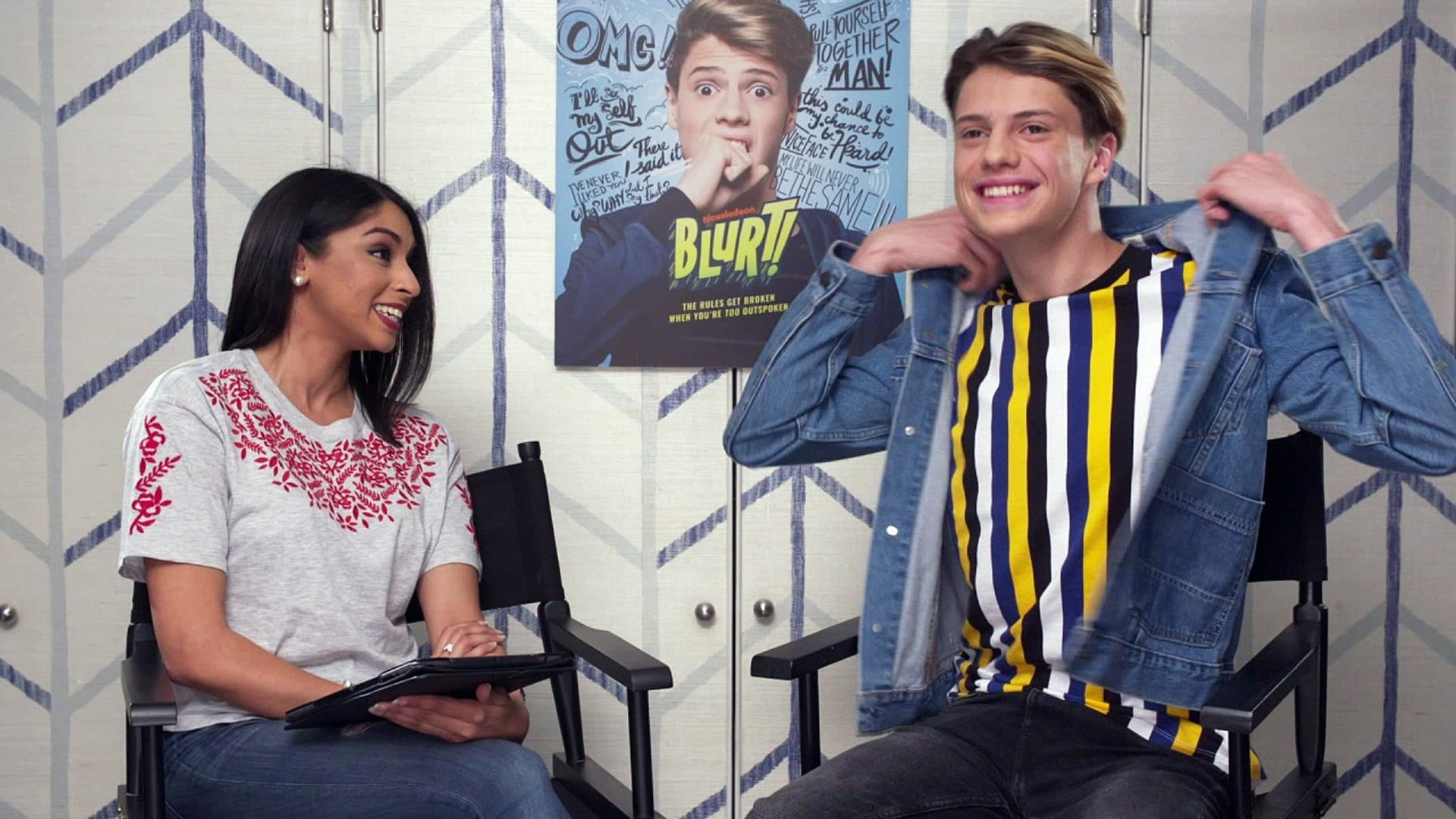 Here, we will see all about who is Jace Norman Dating. Popular actor Jace Norman initially rose to fame after he bagged the leading role of Henry Hart on Nickelodeon television series  Henry Danger. The young star recently bagged his fifth Kids’ Choice Award in a row for the same category in Kids Choice Awards this year. Tabloids recently saw Henry Danger actor Jace Norman and Danger Force producer made a rare public appearance at the premiere of Fear Street Part 1. The actor also has his own social media agency as well.

Jace Norman starred in his theatrical film debut as the lead voice role in the animated film titled Spark that was released back in April 2017. He has been a regular face in Nickelodeon while starting in original movies, including Rufus and Splitting Adam. The actor is all set to star in the TV mini-series named Danger Goes Digital. It is set in the same universe as Henry Danger and Danger Force, and we might see a few familiar faces. Let us look into who is Jace Norman Dating.

Who Is Jace Norman Dating?

The Henry Danger star has managed to keep his personal life away from the media spotlight. While the actor’s current relationship status is not known, he sparked dating rumors with Shelby Simmons. Media tabloids speculated that the two were in a relationship after they attended the 2019 Kid’s Choice Awards together. While they looked happy together, the two took to social media while posting adorable photos they clicked during the ceremony. 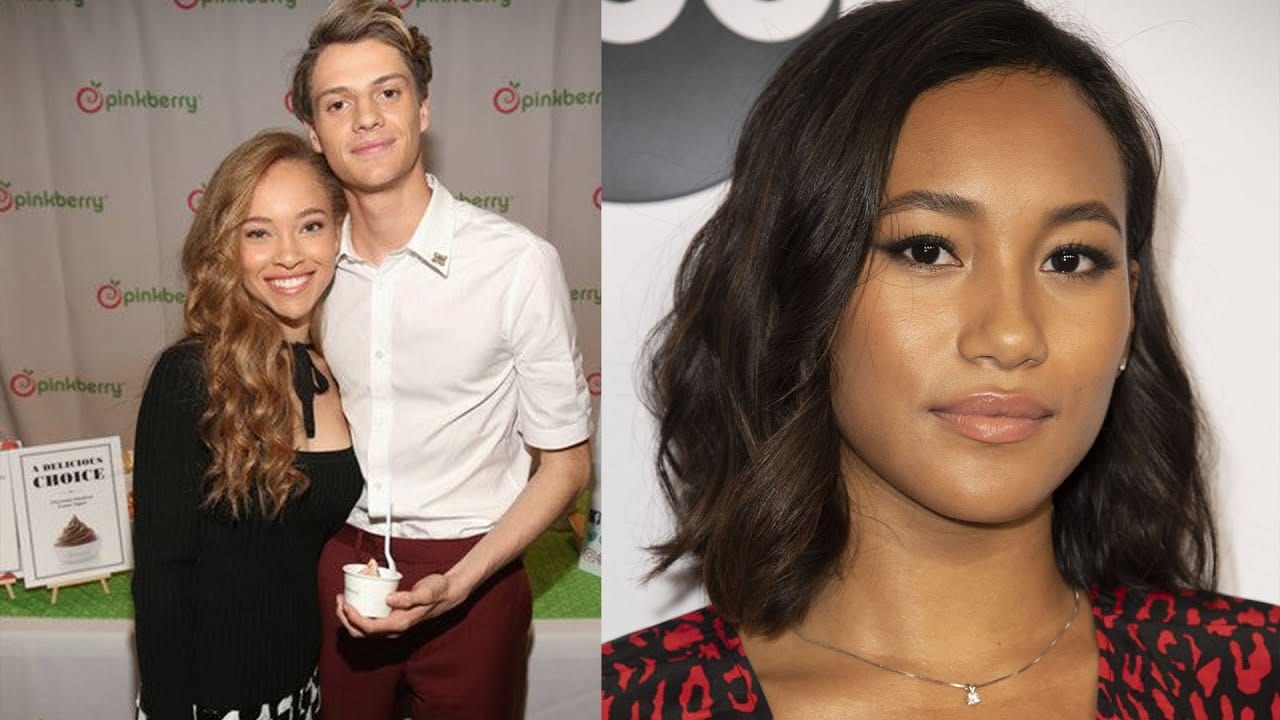 These rumors were fuelled when Simmons posted a photo of a supposed romantic getaway in Santa Monica. Cree Cicchino, who plays the role of Marisol in the Netflix comedy-drama Mr. Iglesias, was also linked with her long-time friend Jace Norman. However, these rumors soon fizzled out as these are nothing more than friends. Cree has praised her co-star earlier, saying that Jace is incredibly talented, and they had fun while working together. They have been friends and not dating, contrary to what the speculations claimed.

The young Nickelodeon star was reportedly dating Isabela Moner back in 2016. The pair often took social media with mushy photos and videos on social media while celebrating the love they had for each other. Jace even went out of his way to surprise Isabela on her 15th birthday in August 2016. Isabela gushed about her man while revealing how Jace planned a romantic gateway for her birthday, and it surprised her.

Jace gave her a bouquet, and they went on a boat ride. He even rented out the boat and enjoyed the scenic beauty of the ocean just along the shore of Vancouver, and Moner revealed that it was all beautiful. Despite being all tight-knit for quite a while, it seems like it was not meant to be for the two as they soon parted ways. Jace later confirmed their split but also added that they would remain friends. By the looks of it, it was an amicable split, after all. The former flames did not disclose much about their alleged split.

While Jace Norman’s name has been linked with quite a few young stars of the industry, fans assumed that co-stars Riele Downs and Jace were in a relationship at one point in time. While fans shipped their undeniable chemistry on screen, it was just limited to the screens and did not materialize into a real-life one! They were just co-stars, and were not seeing each other. 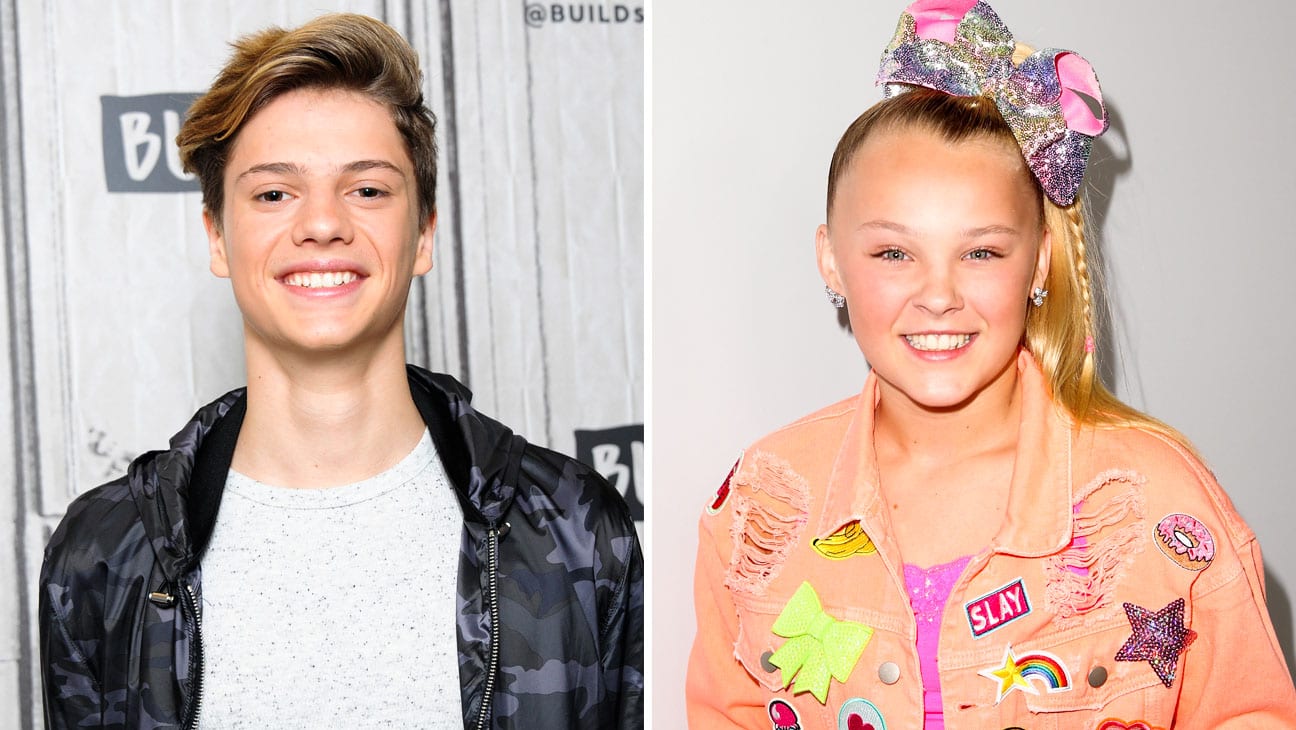 Nickelodeon star Jace Norman was once seen exchanging flirtatious comments with The Walking Dead star Sydney Park. Sydney posted a bold picture on Instagram which caught the Henry Danger star’s attention and he left a flirty comment on the picture. Sydney reacted by giving a few heart emojis. The flirt was limited to the comment section and nothing materialized. It was just a one-time flirty comment. That was pretty much it for the two and nothing more than that.