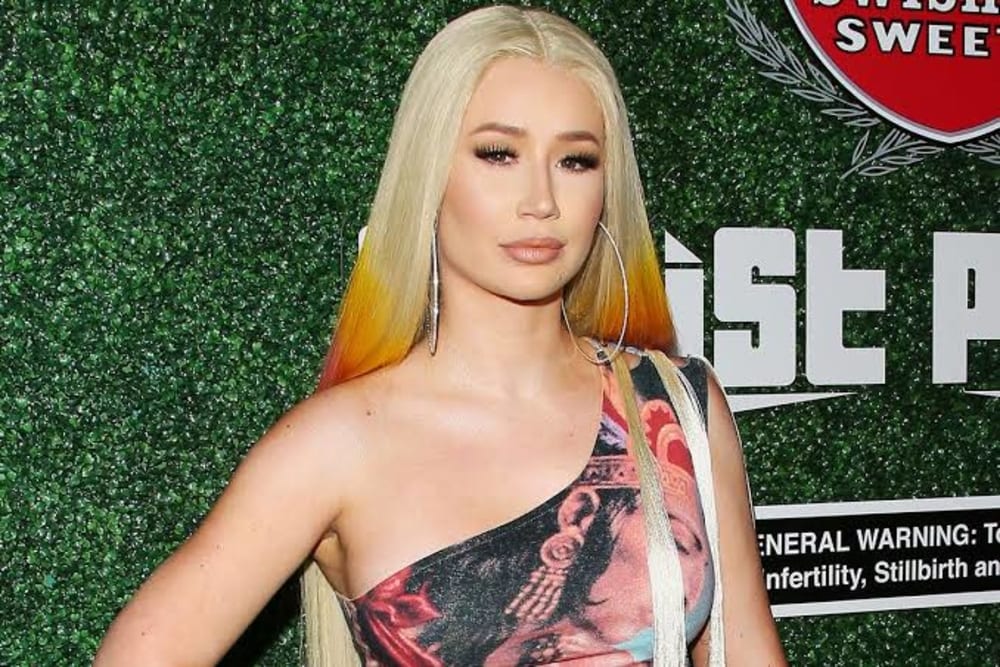 Iggy Azalea’s full name is Amethyst Amelia Kelly. She is a famous rapper, model, singer, and songwriter from Australia. She is currently aged 31 years old. However, the rapper’s dating history is a long list one. So, who is Iggy Azalea, the Australian Rap Star Dating now? Is she still in a relationship or not? Famous rumors and speculations are surrounding the dating life of Iggy from fellow rappers to basketball players since 2011. There are also many complications in her dating history.

For starters, many of her boyfriends and linking only turn out to be rumors. Furthermore, she does not stay in a relationship for a longer time. Recently, the rapper also appeared on a dating reality show of ABC for choosing a date. It very much proved the relationship status of the rapper. But, Is she still single or not after the date? Furthermore, Iggy welcomed a baby boy last year to the world. She was last seen together with Playboi Carti who is also her child’s father. But, it seems the pair is no longer together. It was one of the serious relationships for the Australian rapper. Now, let’s know in detail more about Iggy’s dating life.

Iggy Azalea: Who is the Australian Rap Star Dating?

Iggy Azalea, the famous Australian Rap Star is not dating currently as of now. She is very much single. However, the singer made an appearance on the episode of The Celebrity Dating Game last Monday. It is a TV game show of America, wherein a celebrity has to choose one person from three persons as her date. Iggy chose Bachelor No 1 as her date. The name of the winner is Shaughn Adamski. He is the stage manager of Lizzo. But, it seems Iggy is not very interested in dating or getting a new boyfriend. Furthermore, the chemistry between the pair was not very much nice. 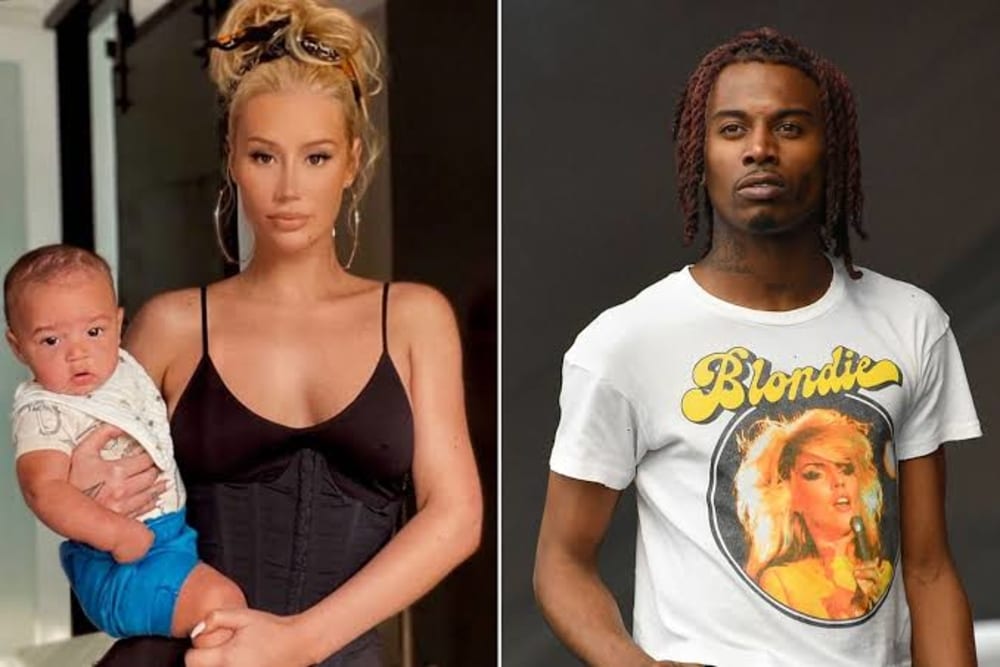 In fact, the episode aired recently but shooting for the same took place sometimes back. Since then, no one knows if the date took place or how it went. Moreover, there is no spotting of the pair together on the news or anywhere. Iggy on May wrote in, she could not understand how people can have a crush on someone for years. The rapper also admitted to being able to separate people apart in her head and no longer wanting them by like the second week. Iggy also said she has a list of things she needs to get. However, a man is not her priority and does not make her final cut. She will be a hundred times happier one year later, and as a single woman.

Iggy Azalea has a son with Playboi Carti

Iggy Azalea has a son, Onyx from her ex-boyfriend, Playboi Carti. She gave birth in June of last year and revealed the name of the baby in July. They were in a relationship since 2018 but it was on and off. The pair finally broke up in 2020. Playboi Carti is also a rapper and Magnolia star. However, he is six years junior to Iggy. They met during overseas touring by Playboi Carti. At the end of 2018, the couple also went to move in together. There were also speculations that the couple was engaged after a robbing issue came up in 2019. The robber took a $35,000 valued engagement ring from the Atlanta home of Playboi, wherein Iggy was also staying.

In the same year, Iggy also shared a post about the couple splitting up. However, later on, she took the same down and clarified her action via another post. Iggy shared the news about her giving birth to a baby boy on June 10, 2020. However, she did not mention the father’s name of the boy anywhere. Later on, she shared the baby boy’s first picture in October of 2020 and started raising him on her own. Furthermore, she also clarified the relationship status with Playboi Carti. She confirmed about them being no longer together and mentioned she would rather be alone as people take loyalty for granted. Iggy stated that she is never getting back together with Playboi towards the ending of December last year.