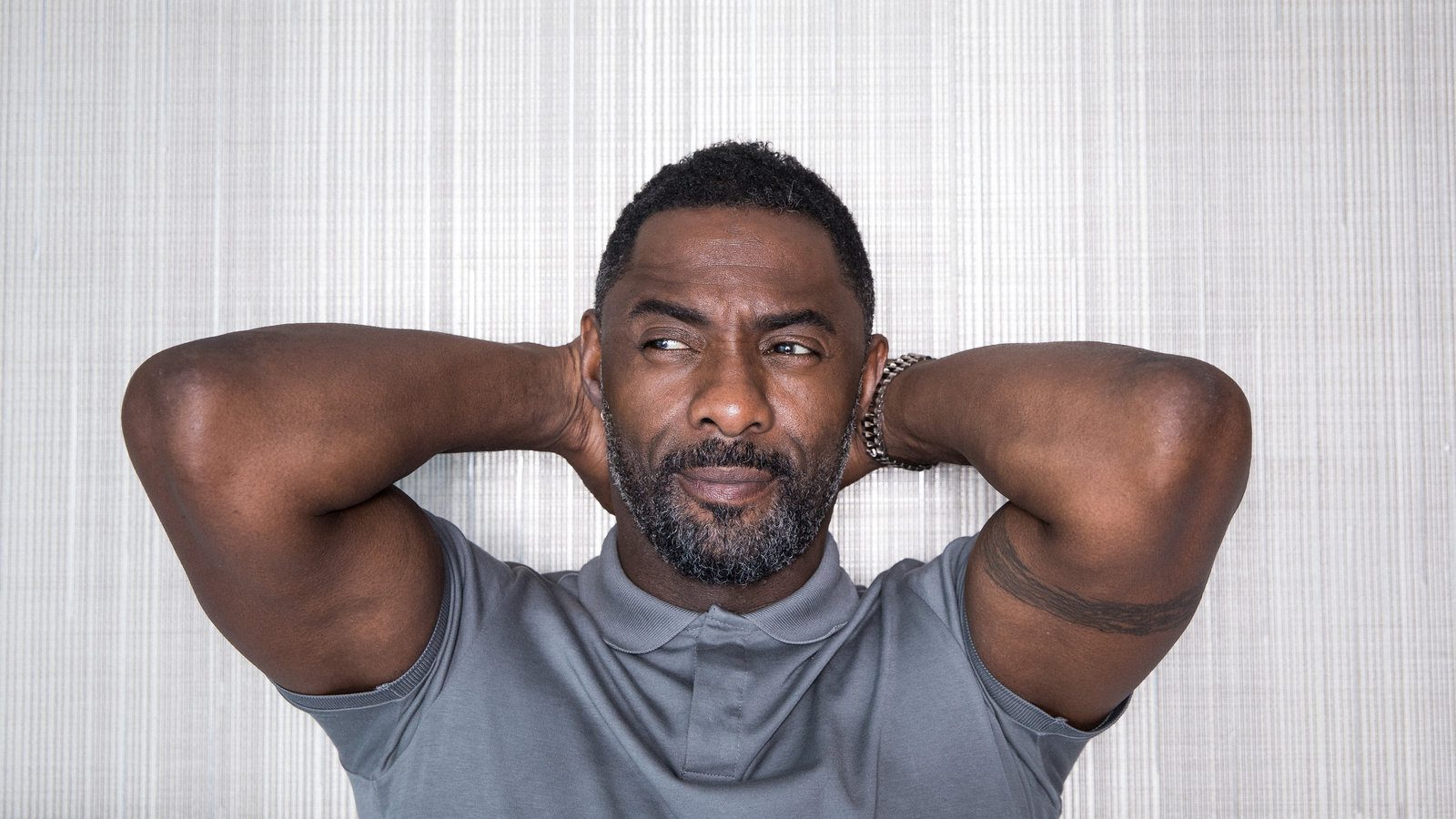 This article is about who is Idris Elba dating? past dating history and more about his personal life. So, Idris Elba is one of the Sexiest Man to be Alive as of the year 2018. Hence, all his admirers are quite desperate to know if they still can shoot their shot at him or not. Also, who does not want to be a part of such a charming person’s life? Moreover, the past relationships of Elba have been quite extensive. Added to this is the fact that he was earlier married two times. Thus, here we bring you all the information about who is Idris Elba dating and to who else he got hitched with earlier?

Idris Elba or Idrissa Akuna Elba is an actor, rapper, producer, writer, singer, DJ, as well as songwriter. He was born in the year 1972on the 6th of September. Elba is well-known for his roles in series such as The Wire of HBO where he played Stringer Bell. Another one was the character of BCI John Luther in the series Luther which was a BBC One production. Another such amazing role was that of portraying Nelson Mandela in his very own biopic, Mandela: Long Walk to Freedom in the year 2013. The star has been selected for the nominations of Best Actor awards for the Golden Globe. Basically for his miniseries as well as films on television. Added to this, he has been put to the nominations for a total of five times for the Primetime Emmy Award. 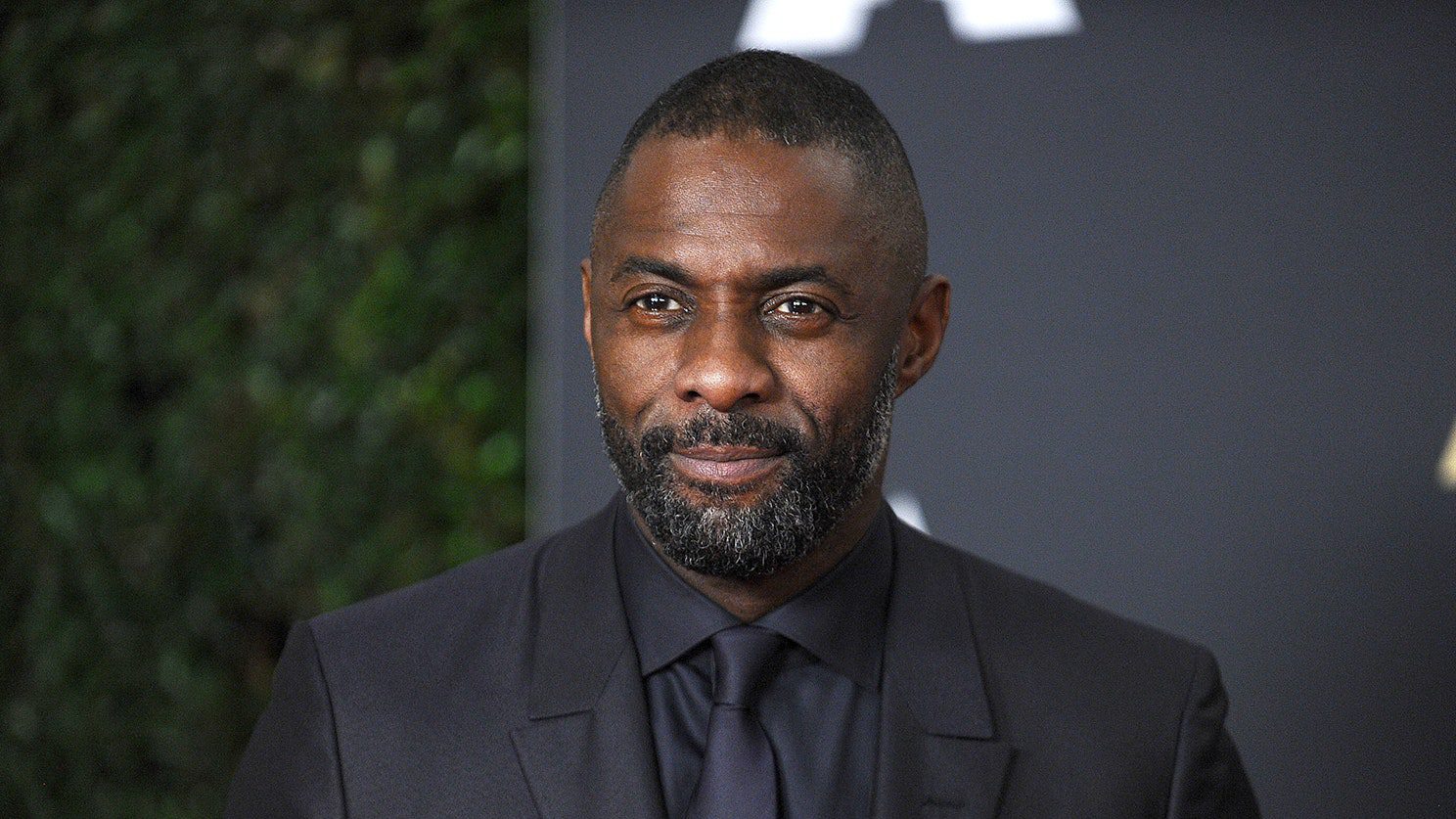 Idris becoming the Sexiest Man Alive for the year 2018

Who is Idris Elba Dating Now?

To all the admirers of Idris Elba here we have a piece of not-so-good news. The star tied his knots of engagement with a model who is just 29 years in age. Her name is Sabrina Dhowre. It was the year 2018 that Elba kneed down for his proposal of marriage in front of the young model. Moreover, it was done at the time when Yardie was screening. Basically, this film was directed by Idris Elba. Sabrina is known to become Miss Vancouver once. Most importantly, she was able to steal the heart of our famous British actor.

Their journey started with a secret relationship in the year 2017 of the month of March. And it was a year later in February 2018 that the two got engaged. The actor has come up promptly and even confessed that the moment of his proposal to Sebrina was nerve-wracking. To him, this was one of the most romantic moments in his life. This was told in an interview with the People for Sexiest Man Alive. The two of them mutually respect, understand, as well as challenge one other. They are happy with each other and have respect for their goals. 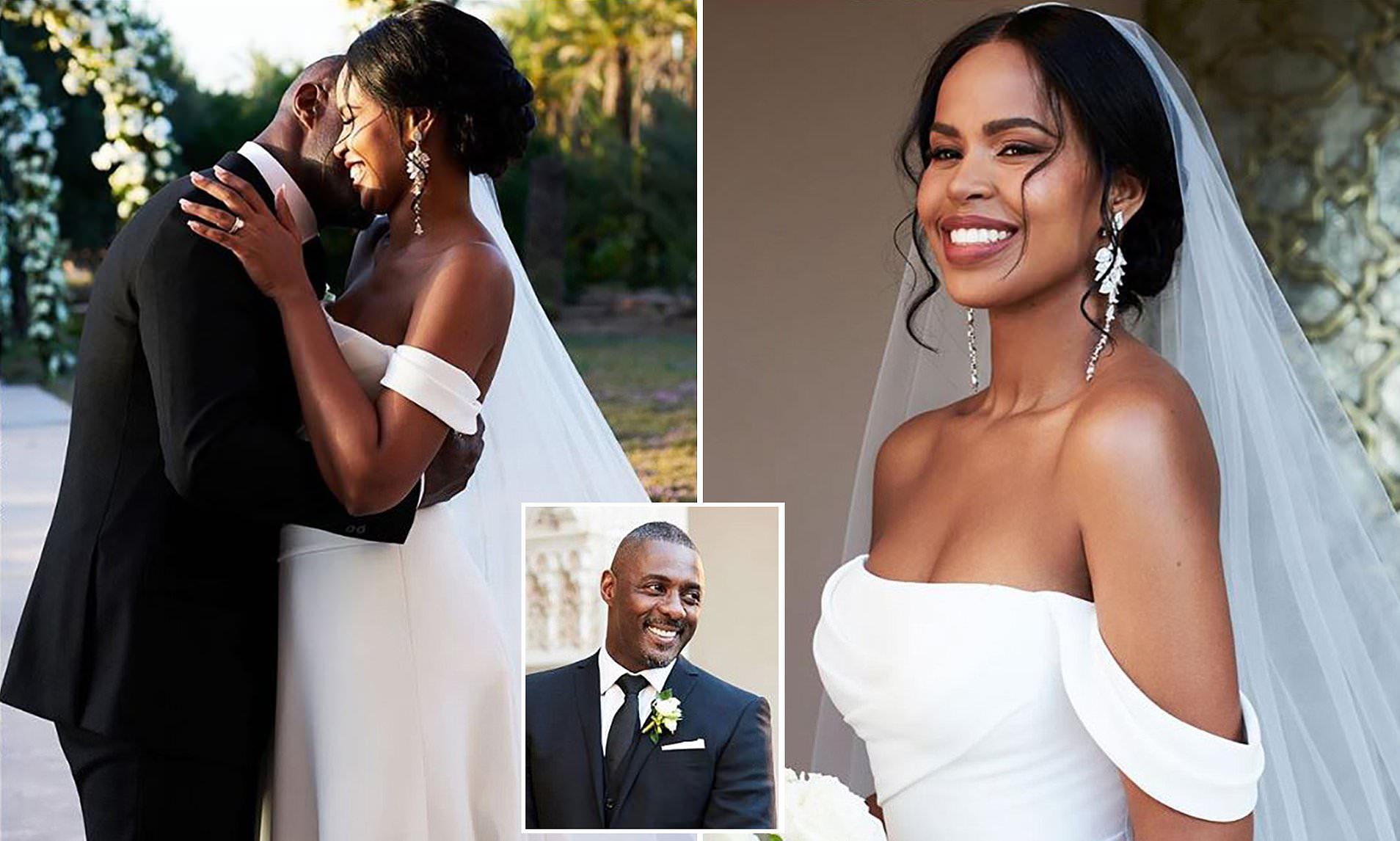 Idris Elba on his wedding day with wife, Sabrina Dhowre

Hanne Kim Norgaard was the first wife of Idris Elba. She was a makeup artist and both of them got married in the year 1999. For their 4 years of married life, they were parents to their daughter Isan. And eventually got separated in 2003. Then it was her second wife, Sonya Hamlin. She was a lawyer by profession and both of them met through a common friend in the year 2006. And the two got married in April in Los Angeles. Added to this, they got divorced within four months. Elba and Naiyana  Garth began their relationship in 2013.

The couple made their red carpet entry at the 71st Annual Golden Globes in the January of 2014. Elba was then pregnant and they became parents to their son, Winston, within their three-year relationship. But, this didn’t work out well and they got separated in February 2016. Followed by this, Elab began dating K Michelle. She is a rapper and the star of the Love & Hip Hop: Atlanta. The two of them met at the 2013 Soul Train Awards. Their relation was quite lowkey and eventually ended in about eight months. This is all about who is Idris Elba dating? past dating history and more about his personal life. Thank you!

Also Read: When Did Booth And Bones Start Dating? About The Relationship