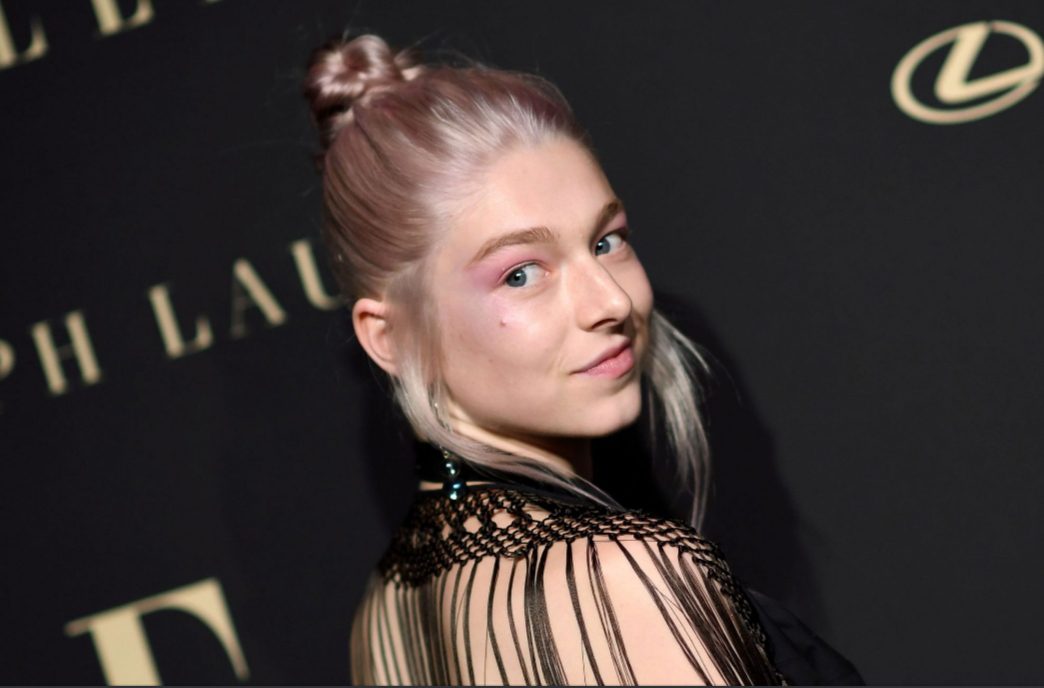 Who is Hunter Schafer Dating? Fans are always interested in their favorite celebrities’ dating life. What do we know about her current relationship status & career? She is a newbie to many of you. So, starting from the basics, Hunter Schafer is an American fashion model and actress. As a model, she has collaborated for several brands like Tommy Hilfiger, Calvin Klein, Prada, etc. Following her modeling career, she also entered the film industry. Hunter Schafer has not only worked in numerous films but has gained massive appreciation from her performance in the series Euphoria. In this series, she has been playing the role of Jules Vaughn. She is very young and is on her way to achieving all her goals.

Knowing how popular she is, her fans want to know Who is Hunter Schafer is Dating? She is rumored to be dating an American music artist. Recently they have been spotted outside together, holding hands with each other. Since then, their pictures are ruling over the internet and have been the talk of the town. What’s going on between them, and who is he? Let’s dive into this article and stick to the end to learn more about Hunter Schafer.

Also read: Who is Camila Morrone Dating? The Love Life of the American Model and Actress!

Little did you know, Hunter Schafer is a transwoman. It was in December 2021 when she revealed her interest in men. She also claimed herself to be bi or pan on her Twitter account. Alongside, he mentioned how proud she is to be what she is.

The professional model and actress Hunter Schafer is rumored to be dating Dominic Fike. In case you don’t know who he is, originally known as Dominic David Fike, is an American singer hailing from Florida. If you want to hear some of his creations, you must listen to his album, What Could Possibly Go Wrong. Talking about his work, he also collaborated with another artist, Halsey. 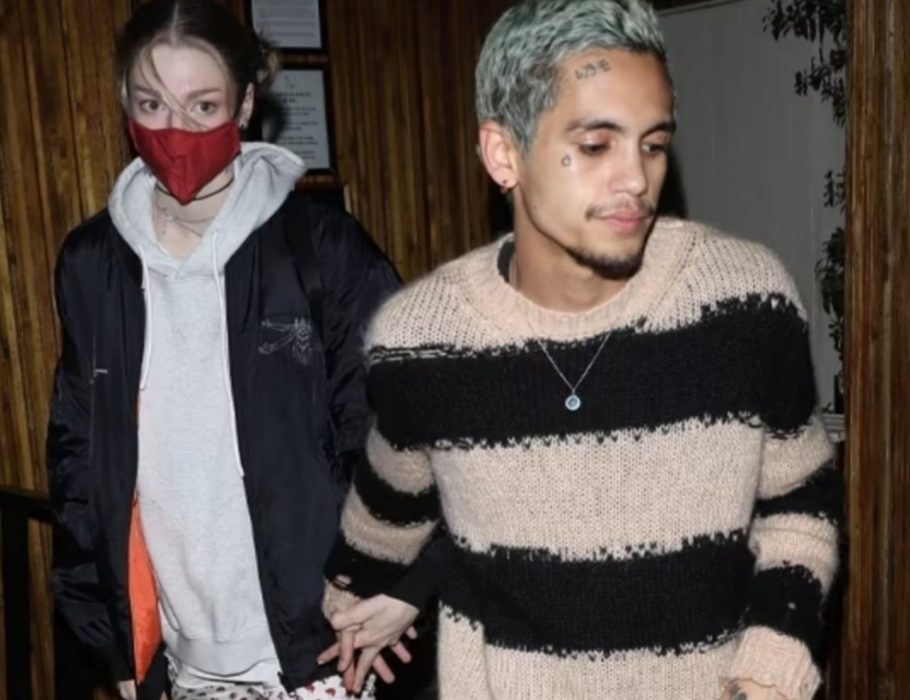 Now, moving on with their relationship, Hunter Schafer has been spotted outside with Dominic Fike, holding hands with each other, on Sunday. They were out for a romantic dinner at the restaurant, Nice Guy, located in West Hollywood. Some claimed them to be dancing and kissing with other stars, Jacob Elordi, at the same restaurant, but on a different day. However, neither of them confirmed if anything romantic is going on between them. We are eagerly waiting and hoping Hunter Schafer and Dominic Fike to maintain this off-screen romance for life long period.

Besides knowing who she is dating, people are curious to know her popularity in the industry and also some of her details. Without making a further delay, let’s see what we know!

The versatile young model and actress Hunter Schafer was born on 31 December 1998. That makes her 23 years old as in January 2022. She was born in Trenton, New Jersey, United States. As far as her height is concerned, she is 1.78 meters tall. Also, she weighs 58 Kg. 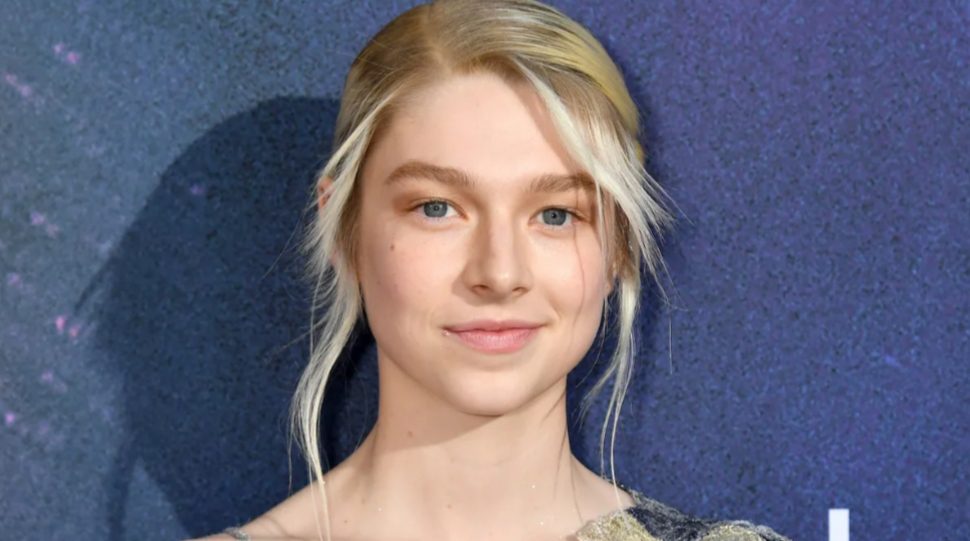 Hunter Schafer was born to her parents, Katy Schafer (mother) and Mac Schafer (father). She also has three siblings, but their names are not known.

For studies, Hunter Schafer attended Needham B. Broughton High School. Thereafter, she attended the North Carolina School of the Arts.

Working as a model, Hunter Schafer has collaborated with brands like Prada, Tommy Hilfiger, Versus Versace, Marc Jacobs, and many more. Moving to the film industry, she is currently working in the drama Euphoria. That helped her to earn Emmy Award. You will be happy to know that she is set to release a couple of her films called – Belle and Cuckoo, real soon.

Besides being a model and actress, Hunter Schafer is also an LGBTQ rights activist. We are proud of her and thus wishing her good luck with loads of love for the upcoming days. Also, we are hoping her to crack well in her upcoming films.

Also read: Is Bobby Flay Dating Christina Perez? All To Know About it