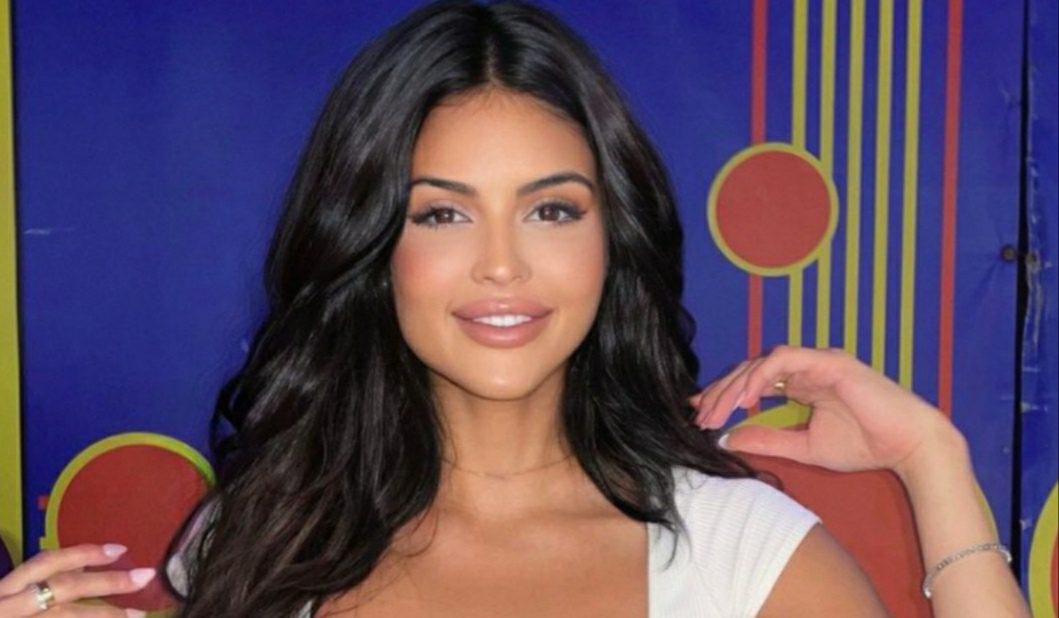 Here, we will discuss who Holly Scarfone’s Boyfriend is. Starting from the basics, Holly Scarfone is a model, social media influencer and television star, hailing from Canada. She has gained massive prominence by starring in Too Hot To Handle Season 3, which aired at the beginning of this year. Before rising to fame, Holly worked as the receptionist at Simply Skin Spa. Little did you know, she has also worked as a hostess for the restaurant SFORNO for a few months. While working with West Film as the social media manager and interior designer, she also got herself signed to the Donabaldwin agency.

Knowing a bit about Holly Scarfone’s notable career, fans are interested to learn about her love life. Recently, the model is sparking dating rumours with one of the main cast members of Keeping Up With The Kardashians. This is now highly proven that the person is or has been once related to the Kardashian family. It is also reported that she has received a very flirtatious message from him. What’s happening between the two? Let’s dive into this article to learn the details of Holly Scarfone’s Boyfriend.

Also Read: Who is Holly Scarfone from Too Hot To Handle Season 3?

Well, Holly Scarfone’s Boyfriend is rumoured to be Scott Disick. Over the years, he has been making headlines with his relationship with Kourtney Kardashian. Besides this, Scott Disick has gained popularity with Flip It Like Disick. He has also pursued business ventures including the clothing line Talentless. It was on 24 May 2022, when Holly Scarfone uploaded a picture of her, modelling a Talentless white coloured bodysuit. To that post, Scott Disick has responded in the comments section with an NSFW quip. He said, “I can think of a few talents you have right off the top of my head, no pun intended.” Moreover, she also tagged him on the post. Holly has also hinted that both of them might be meeting each other real soon. 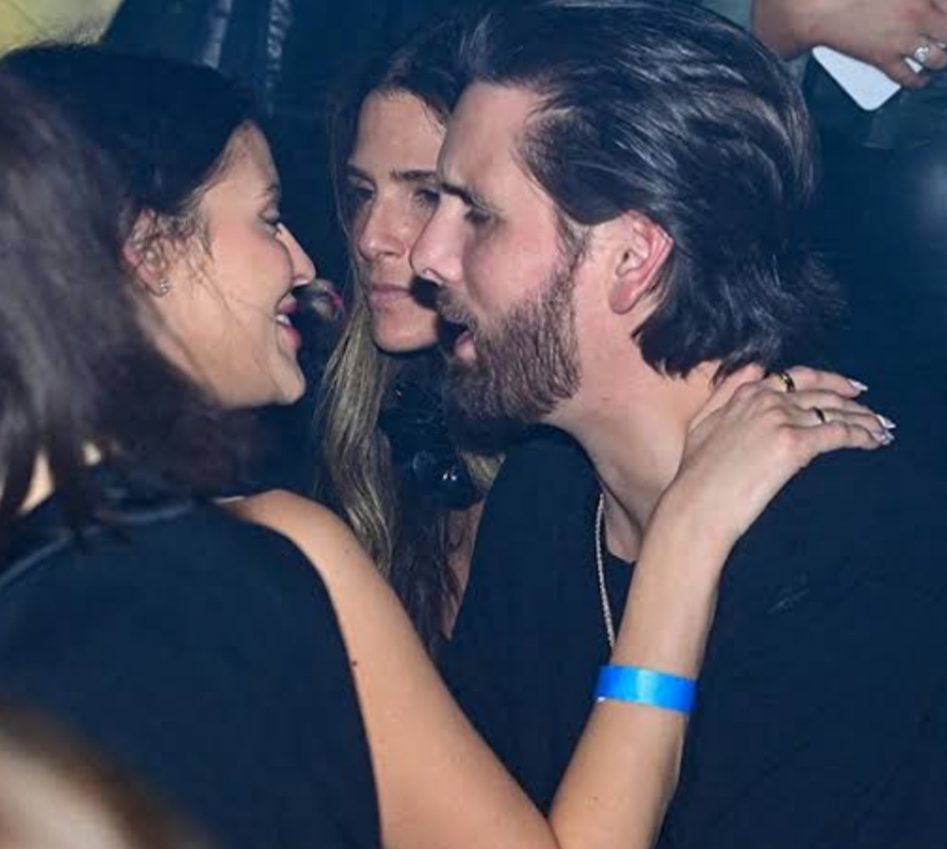 Holly Scarfone and Scott Disick sparked dating rumours for the very first time in February 2022. They were then spotted together outside Nobu in Malibu. Most probably, they were on their dinner date. After a month or so, rumours started getting fueled after they exchanged flirty comments and texts on Instagram. The pair also travelled together to Paris for a week. During that time, she posted a picture of herself wearing lingerie in front of the Eiffel Tower. Guess what, Scott commented on it when he asked for the picture courtesy. Both appear to be very much friendly to each other, which is beyond just friendship but maybe love, as suspected by the fans. Well, they do look adorable together but are yet to confirm their romantic relationship.

Besides knowing the details of Holly Scarfone’s Boyfriend, people are interested to learn more about the model herself. Born on 17 December 1998, Holly Scarfone is 23 years old. She was born in North Bay, Ontario, Canada. By getting into the dating show, Too Hot To Handle, she gained a massive fanbase on social media. You may follow this gorgeous Holly Scarfone on her Instagram account where she has over 706K followers.

Don’t you find her face similar to Kylie Jenner’s? Well, Holly has been signed to Donabaldwin Agency since April 2019. From the very beginning, she wanted to pursue her career in this industry. However, in the beginning, she did work hard doing several small side jobs for becoming independent. Her immense hard work has finally been paying her off. Her gorgeous looks and fashion statements and easy make anyone go crazy. 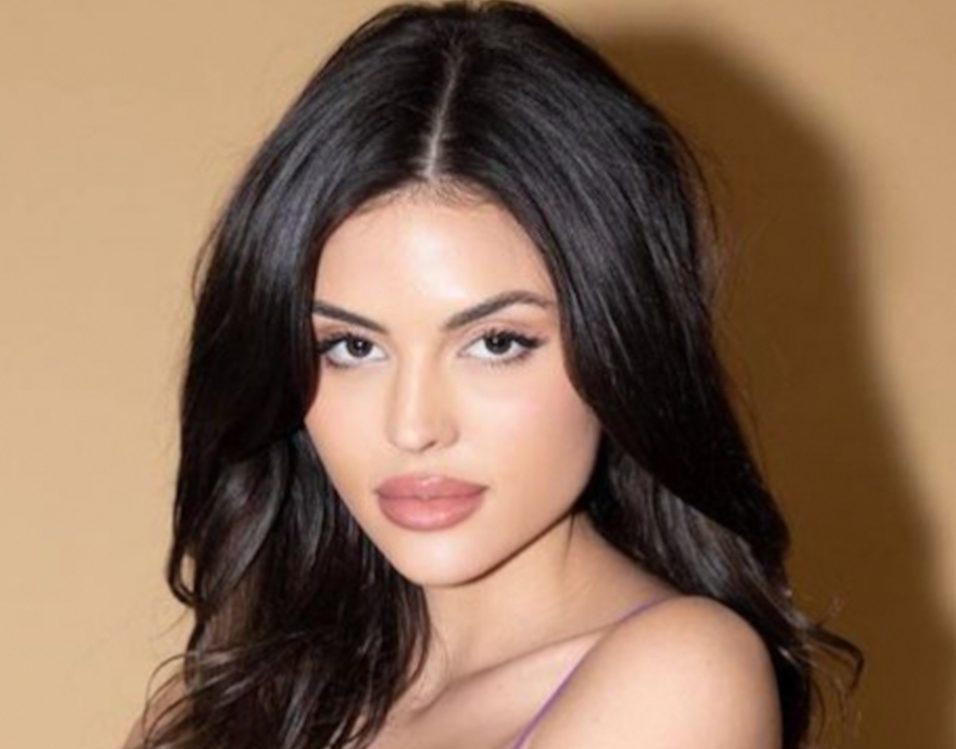 Another interesting thing Holly does find relationships very boring. Even at the beginning of this year, she shared that she doesn’t want to get into anything serious, anytime soon. So, what’s up with Scott Disick? They are yet to spill out the beans. Best Wishes to Holly Scarfone for the upcoming days of her career.

Also Read: Who is Joanne McNally’s Boyfriend? The Comedian Reveals Her New Beau