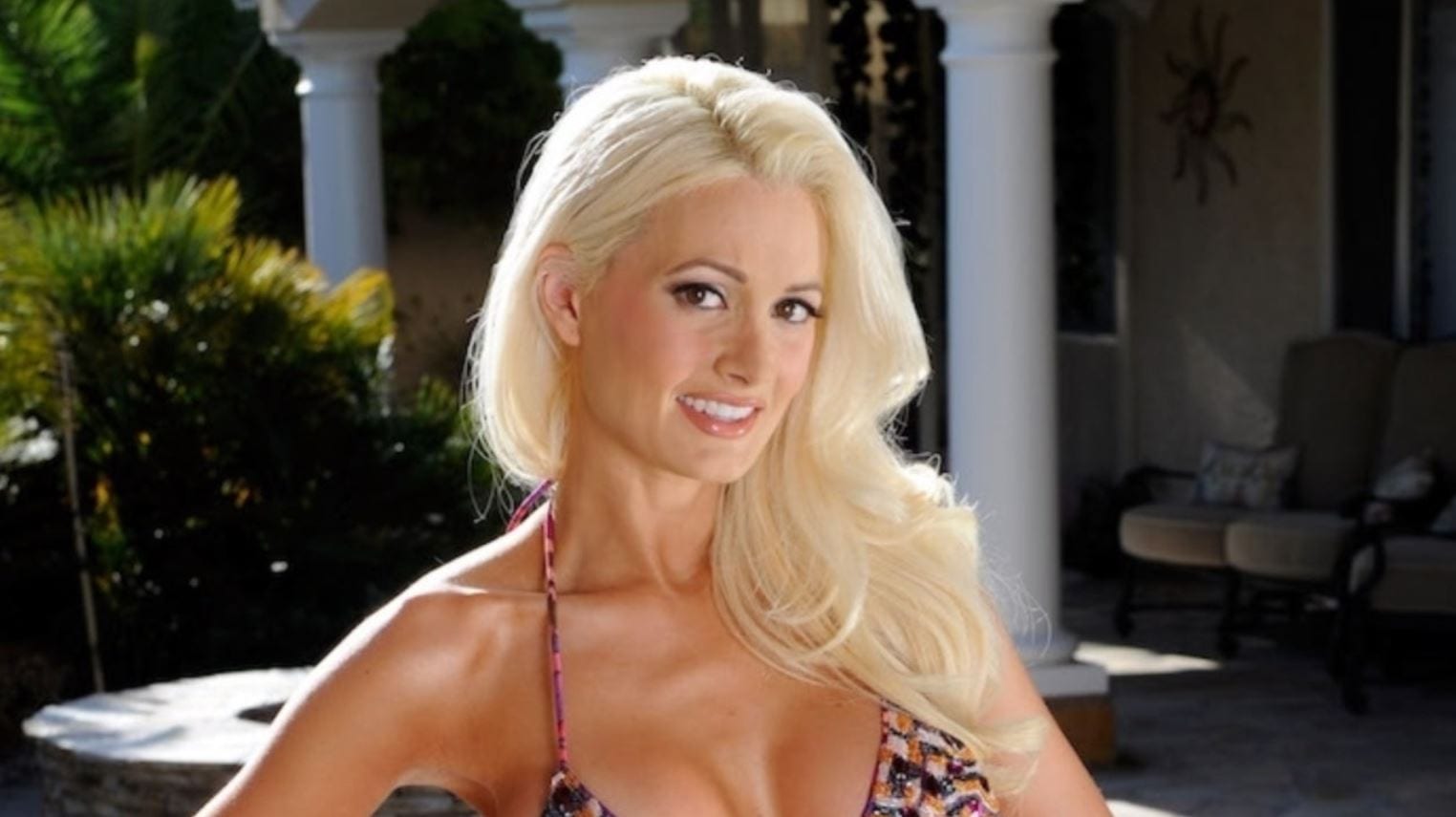 Who Is Holly Madison Dating? This is a question that may linger in people’s thoughts as they watch her new Q&A video on her YouTube Channel. Herein, the Q&A is about her 2015 memoir, Down the Rabbit Hole: Curious Adventures and Cautionary Tales of a Former Playboy Bunny. This book features her life and experiences from her time in the Playboy mansion with Hugh Hefner. This memoir only came about as her fans had false ideas about her life inside the mansion. So, she decided to release a book on the same. While people who follow Holly Madison must know that this book would spur tension between Holly, and Hugh, there was also tension arising between Holly, and Hugh’s ex-girlfriend, Kendra Wilkinson. This article should bring you all the information you probably need to know regarding Holly Madison and her dating life.

Holly Madison is an American Model, Author, and Television Personality. She has appeared on various shows such as The Girl Next Door on E! and her own series known as Holly’s World. Other than this, Holly Madison had also appeared on The Last Broadcast, Scary Movie 4, and The House Bunny. On Television, she has always appeared as herself on shows such as Entourage, Robot Chicken, Keeping Up With The Kardashians, and Celebrity Family Feud. It has even been announced that Sony Pictures Television will produce a TV Mini-Series based on Holly Madison’s memoir, Down the Rabbit Hole: Curious Adventures and Cautionary Tales of a Former Playboy Bunny. Here, her role will be played by Australian Actress Samara Weaving. 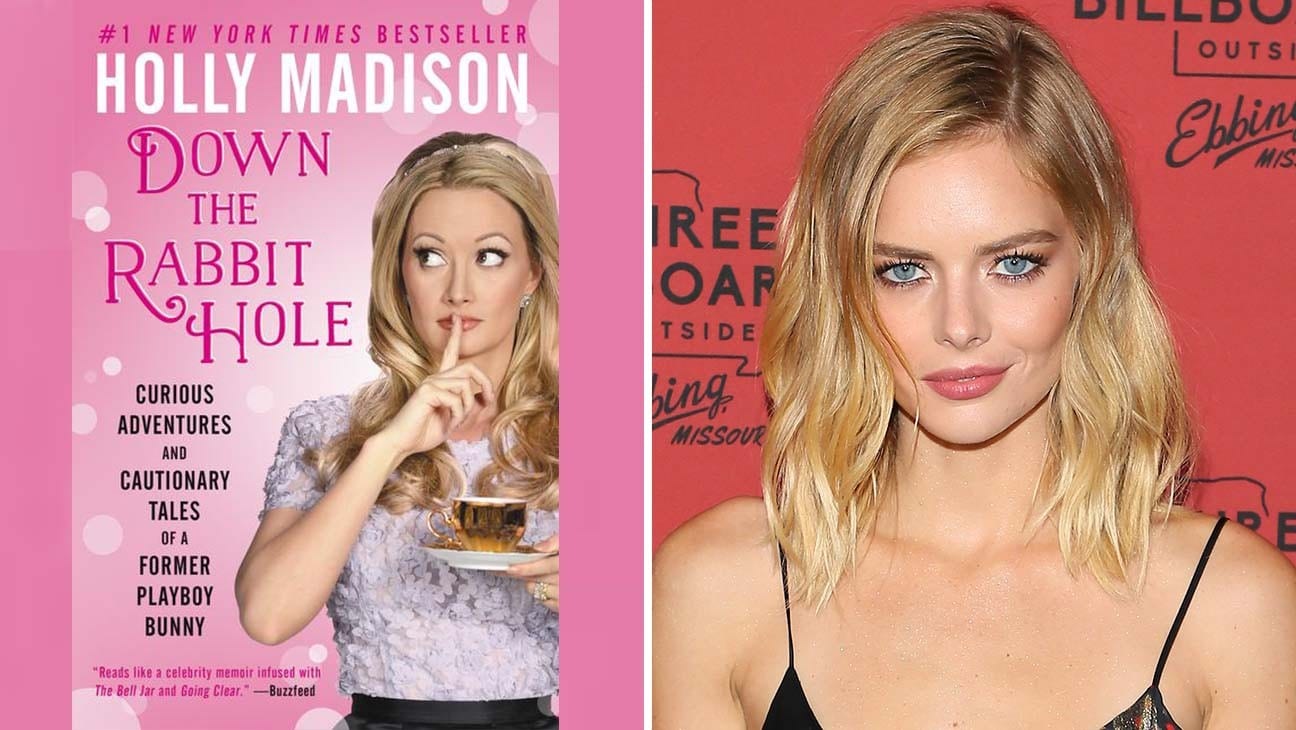 Samara Weaving to star as Holly Madison in a movie.

Who Is Holly Madison Dating?

At the moment, Holly Madison is single. She only recently broke up with Ghost Adventures Lead Zak Bagans. The couple had been dating for two years but finally had to break up in February 2021. Initially, their relationship began after Holly Madison visited Zak’s Haunted Museum in Las Vegas in May 2021. While Holly and Zak had their relationship under wraps, it was soon brought to light by some snoopy people on Instagram. They noticed how both of their Instagram stories had some resemblance, and soon the rumors started spreading. Well, considering it was not really a rumor as it was true, the couple came forward to confirm their relationship. 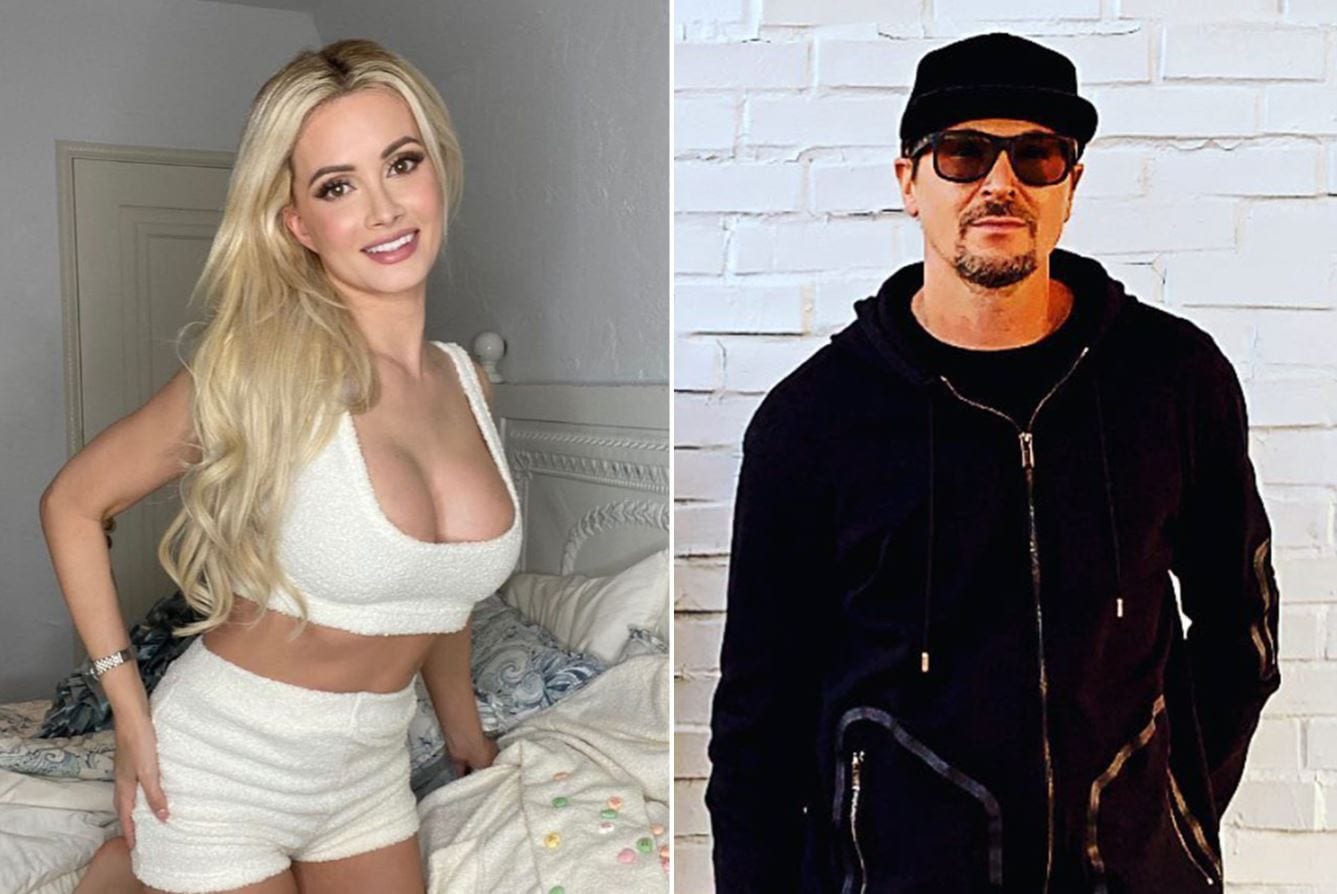 Holly Madison’s career began with her appearance on The Girl Next Door on E! Here, she appeared as a girlfriend to High Hefner. She was not the only girlfriend to Hugh as two other girls, Kendra Wilkinson and Bridget Marquardt, stayed at the Playboy Mansion as well. Holly even expressed how she loved Hugh. Even Hugh said how he loved Holly too, but he was not ready to commit to her. Hugh previously had some failed marriages because of which he was not interested in getting married in the future. So, after some time in 2008, Holly came out to the public how her feelings for Hugh may have been Stockholm Syndrome. Then Holly announced that her relationship with Hugh Hefner had ended. Hugh also confirmed the same. 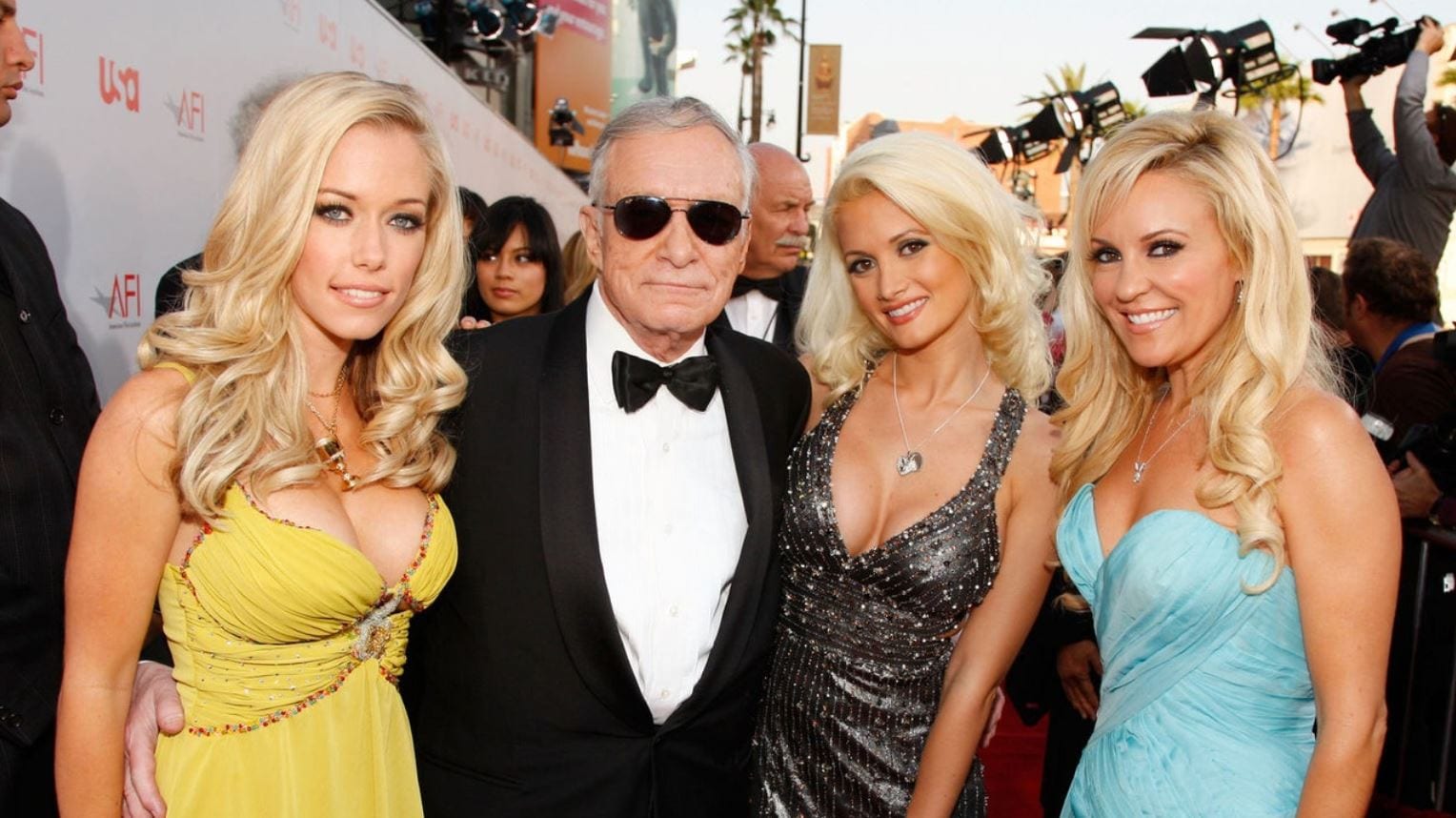 Hugh Hefner with his three girlfriends.

After this, Madison had a few relationships, namely with Criss Angel, All Time Low guitarist Jack Barakat, and Paris Hilton’s ex-boyfriend Jessie Waits. Then Madison met her future husband, Pasquale Rotella. With him, she got married in Disneyland. She even had two children with him, daughter Rainbow Aurora and son Forest. Then after five years of marriage, Pasquale filed for a divorce, which was finalized in 2019.

Also Read: Who Is Nailea Devora Dating, Is Something Cooking With Larray?