Who is Hinata Shoyo’s Boyfriend? “Haikyu!!” is a manga series in Japan of the past decades, written by Haruichi Furudate. It’s a damn incredible anime that is majorly successful. Even with all the praise and attention, it gets, some of us would still say it’s underhyped just because of how amazing it truly is. Every character of the series is well-rounded and likable by the viewers. “Haikyu!!” has a huge fan base.

Hinata Shoyo is a fictional character of the manga series. “Haikyu!!” is a story of a boy Hinata Shoyo who is determined and focused on becoming an amazing volleyball player despite his short height. He is the protagonist of the series who is very courageous, cute, and a bit clumsy. To become a great volleyball player, he worked very hard, faced all the obstacles that came in his path. 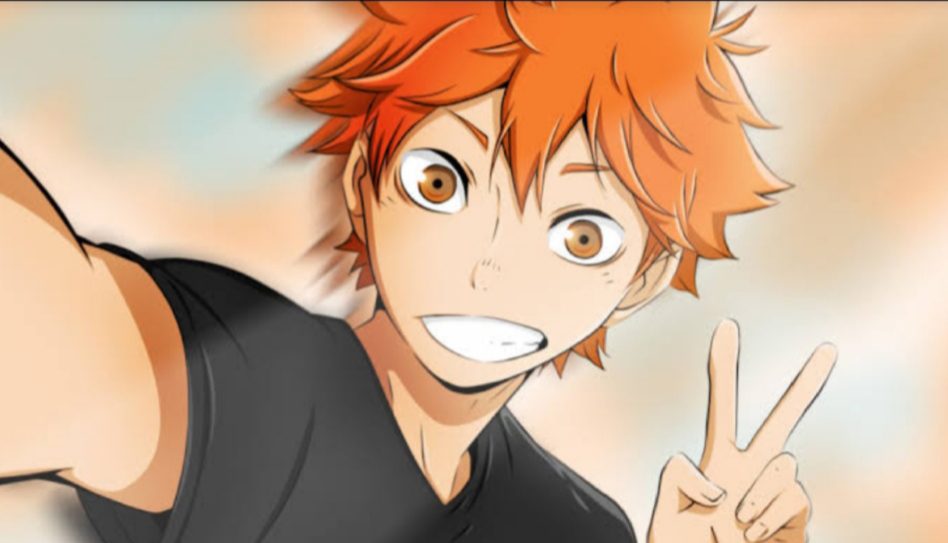 Hinata Shoyo, the protagonist of Haikyu!!

In the beginning, Hinata doesn’t grasp much attention from the readers, but in the end, he does. Haruichi Furudate has made this character fantastic as Hinata is very talented and has potential in him. Not only Hinata, but the other characters of “Haikyu!!” also radiates positive vibes that make the fans love them.

Who is Hinata Shoyo’s boyfriend?

It may sound weird to know about a male character’s boyfriend. Well, it’s not always necessary to share a romantic relationship. With the word boyfriend, we mean someone who brings out the potential in him, supports him in his goals. By Hinata Shoyo’s boyfriend, we mean no one else but Tobio Kageyama. 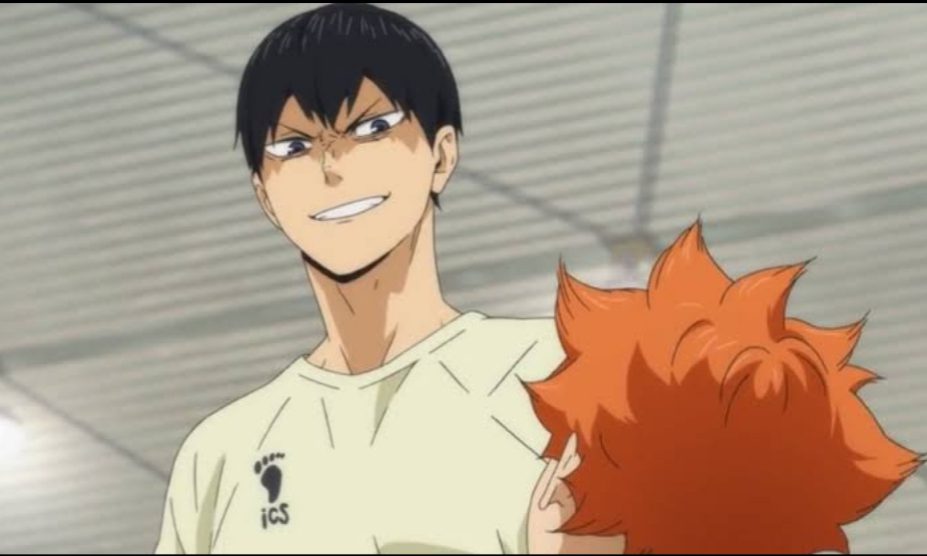 Both might not get romantically involved with each other but will always play an important role in each other’s life.

The bond between Hinata and Kageyama is complicated, but they are linked with each other for life. They started as enemies before becoming teammates in high school. Earlier, both were rivals to each other in the volleyball teams in junior high. Hinata had set his mission to take revenge on Kageyama, but it got postponed. Both were made teammates in the same volleyball team in Karasuno High School. This made their relationship better than before. Both Hinata and Kageyama are great volleyball players. So they defeated their rival teams together with one after the other with their skills. By the end of season 1, both were on good terms. They ended up being friends and vowed to work together as a team to create more forceful attacking skills. 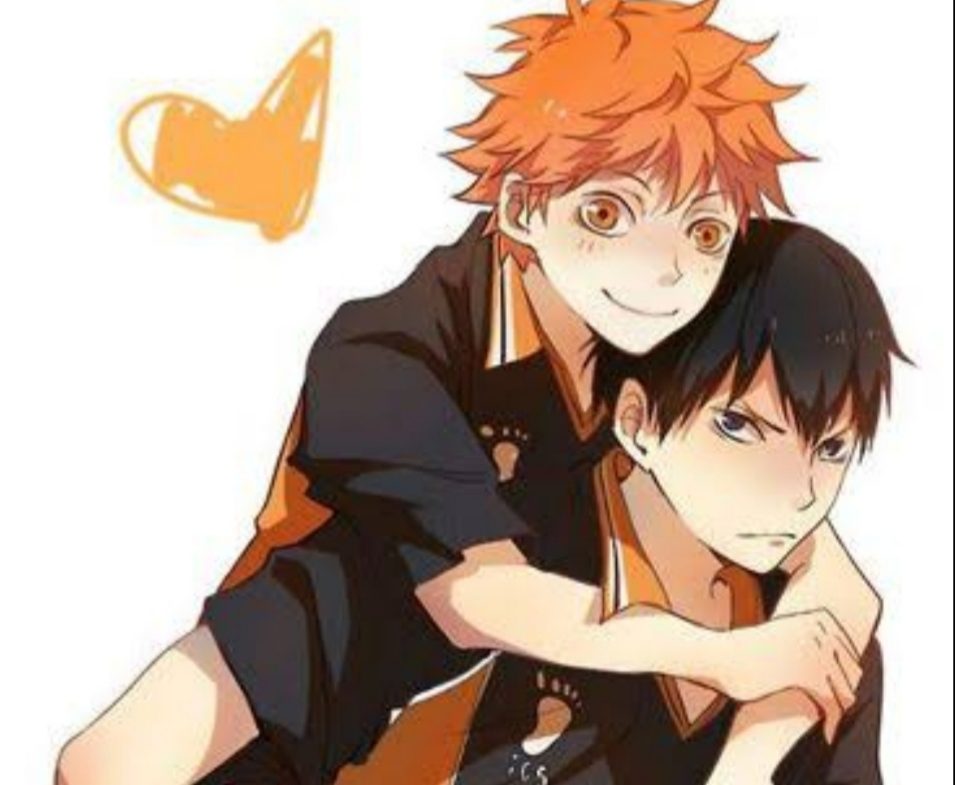 Though their bond ended up friendly at the end of the first season, in the fifth episode of season 2, Hinata and Kageyama had a quite harsh fistfight. Hinata had told Yachi, “It wasn’t that he was the first friend I’d made. He was a partner.” This statement made the fans believe how much strong their bond was. The bond that both of them shared was too deep, and they needed each other in their lives. The fans introduced the ship name KageHina.

After the fight, both started training separately, but Kageyama found it difficult to reach his goals without Hinata’s presence. He realized that Hinata’s absence is distracting him from training properly. Both couldn’t stay apart for long because they were on the same team. Later, they realized the importance of staying together, appreciating each other’s strengths to overcome the weaknesses.

What happened to them after high school?

Most of the students changed their tracks after high school. Hinata Shoyo had traveled to Brazil to learn beach volleyball. On the other hand, Kageyama became a professional league player in Japan itself.

After getting trained in Brazil for two years, Hinata Shoyo returned to Japan and joined his boyfriend Kageyama’s league. That was the time when Hinata got a chance to take revenge on Kageyama, which he had aimed in the beginning. Hinata’s team won as he had changed his playing style. But this doesn’t make Kageyama feel angry.

Moreover, both of them realized that they needed each other in their lives to support and play together as a team.

Where can you watch Haikyu!!?

The Japanese manga series Haikyu!! is a masterpiece. Especially if you are a fan of sports anime, we recommend you to watch Haikyu!! It is available to stream on platforms like Hulu and Crunchyroll. Also one can watch the series on Netflix. We can’t wait for the upcoming seasons of the series.